Àlex Ollé premieres the most contemporary ‘Rusalka’ in Norway

Next Saturday, October 23, the Bergen Nasjonale Opera will host the world premiere of Rusalka directed by Àlex Ollé, with a libretto by Jaroslav Kvapil and music by Antonín Dvořák. Norway will experience the adaptation of the work: a total of four performances: it will also be performed on days 25, 27 and 29. Whilst the music is classic, and the world it inhabits unique, director Àlex Ollé plans to go deeper than just conveying a fairy tale: for him, the fatal love story about the water nymph Rusalka and the prince is an allegory of alienation and being different in the world today.

Star soprano Malin Byström, whose strong title roles include Salome, Jenůfa and Tosca, debuts in the role as Rusalka, the water nymph who longs to be human. Her fatal love, the Prince, is performed by the American tenor Brenden Gunnell. Hege Høisæter sings the witch Ježibaba, Jongmin Park is Vodník and Allison Cook is the foreign Princess. Eivind Gullberg Jensen conducts the Bergen Philharmonic. Dvořák’s Rusalka is regarded as a national treasure in the Czech Republic, however in Norway this romantic and melodic gem is rarely performed. 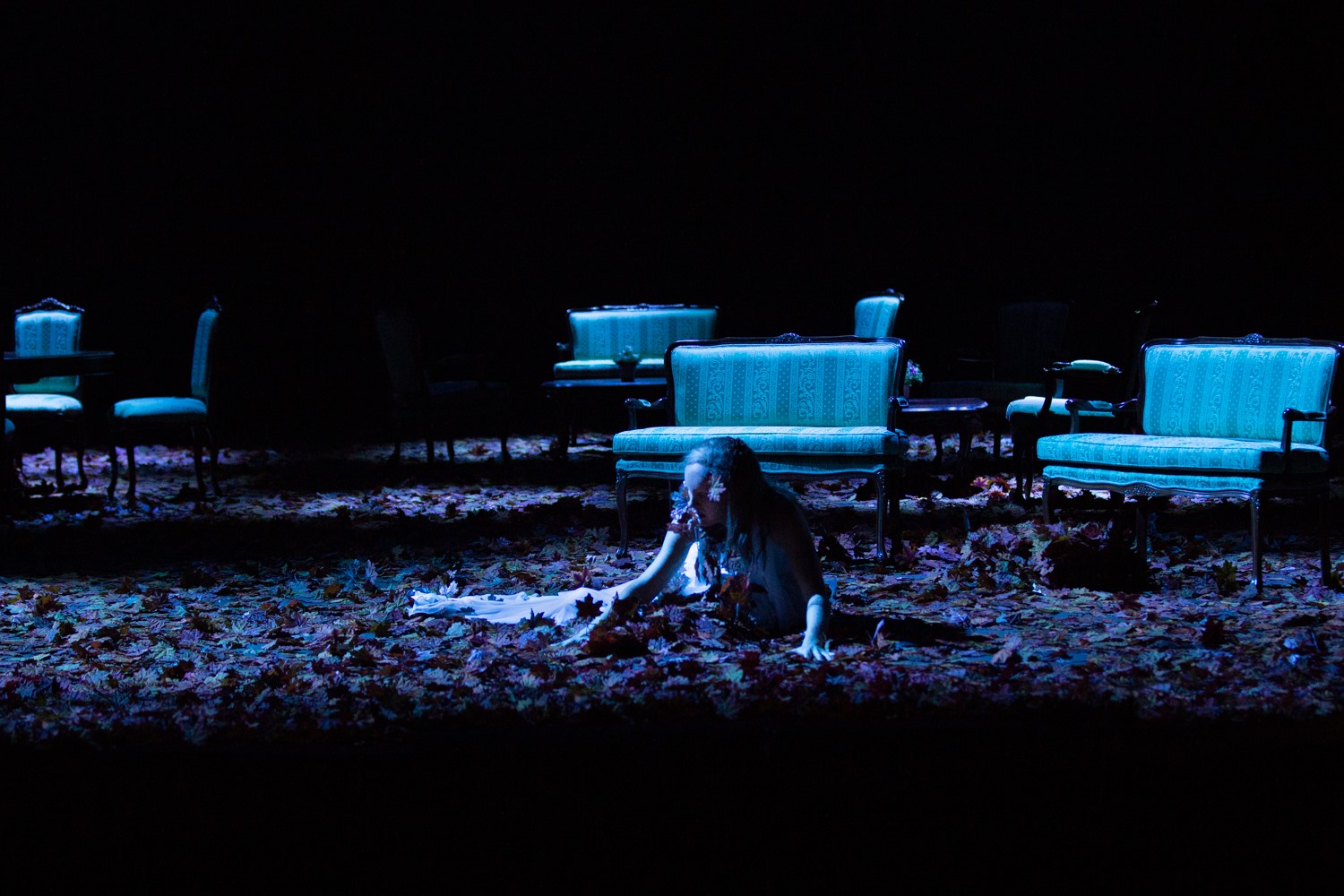