Dmitri Shostakovich’s opera The Nose, based on a short story by Nikolai Gogol, tells the story of a nose that detaches itself from its owner’s face and rises above him in the social ladder. The furero Àlex Ollé reinvents it by diving into universes that come to mind have to do with Surrealism and with Freud himself, with Kafka, with the first Brecht (the craziest and most caustic), the Absurd, Boris Vian (and his metaphorical lightness), Orwell in 1984 (and his X-ray of totalitarianism), Genet in The Balcony, even some dystopian and dreamlike fantasies of science fiction cinema…

On Sunday, May 1, it will be premiered at The Royal Danish Opera in Copenhagen. It will be performed 5 times between May 1 and 29. The new opera directed by Álex Ollé, with a duration of 2 hours, has its usual collaborations: the escnography of Alfons Flores and the costumes of LLuc Castells, among others. Tickets can already be purchased through this link.

The Nose leads us to the world of the high political and economic hierarchies. It inhabits architectural forms representative of social power: skyscrapers, banks, financial and governmental headquarters. What we were looking for was a staging in which the audience would recognise their own world, the one that appears daily on the news, and would suddenly feel a sense of unease. 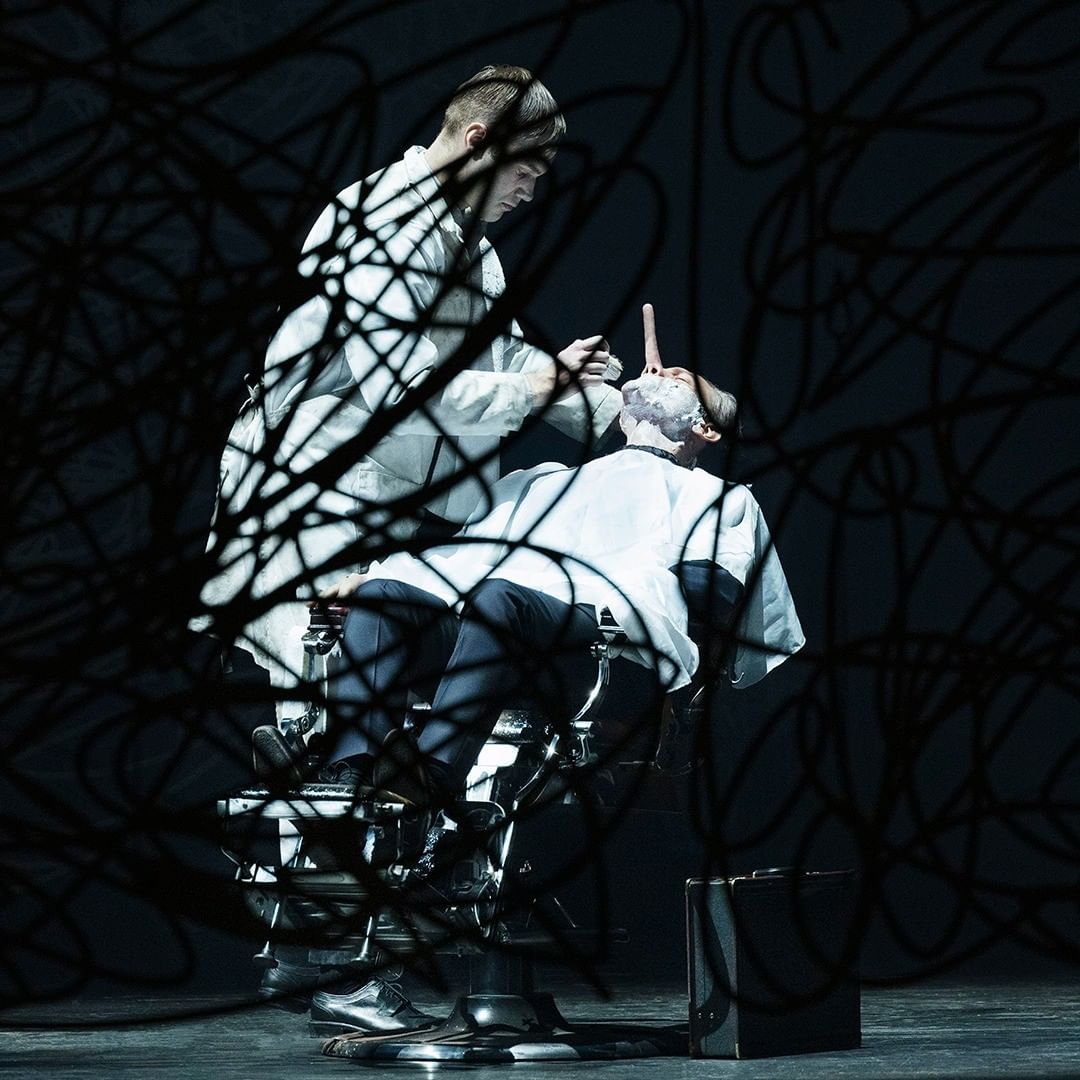