On Saturday January 24th the new opera of the director Álex Ollé arrives at the Semperoper de Dresden. It is the dream work of Claude Debussy: Pelléas et Mélisande. Conceived as an impossible accumulation of questions and answers, this staging materializes in the form of a black box: the great enigma, in fact, modern metaphor of the human mind. A seemingly simple block that keeps inside the complexity of the oneiric codes and the information about the tragic death of Mélisande, and which, at the same time, relates to the outside world through an essential element, the water.

The Symbolist opera of Debussy is explored by the language of dreams, obviously the wake of Maeterlinck, Freud and Surrealism, and aesthetically close to current artists such as Lars Von Trier or David Lynch. In this proposal Mélisande lives a story circular, that also the spectator will live as their own dream.

The show will premiere on Saturday, January 24 and will be performed on 6 occasions until February 11 at the Semperoper in Dresden. It is an opera consisting of five acts, performed in French and subtitled in German. 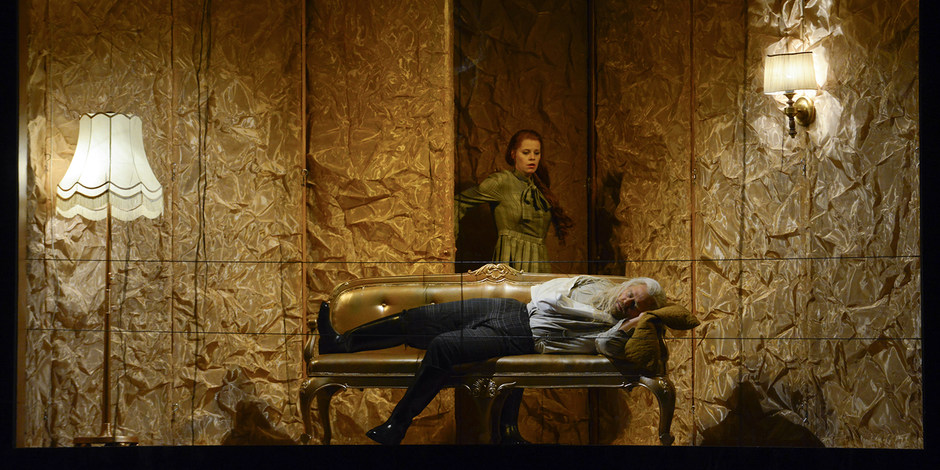