Modern and flying the flag for liberty, Ariane et Barbe-Bleue by Paul Dukas, staged by Àlex Ollé (La Fura dels Baus), turns Perrault’s story into a true hymn to women’s liberation and discovering the truth. Terribly current. The opera will be available online next Wednesday 24th of March at 19.30 h: all the information following this link.

What is Bluebeard, accused by the crowd of having killed his first five wives, hiding? From the moment she arrives at his gloomy castle, Ariane, his new wife, is determined to discover her husband’s secret. She ends up freeing his first five wives but they prefer captivity to freedom. Ariane, however, decides to take hers. 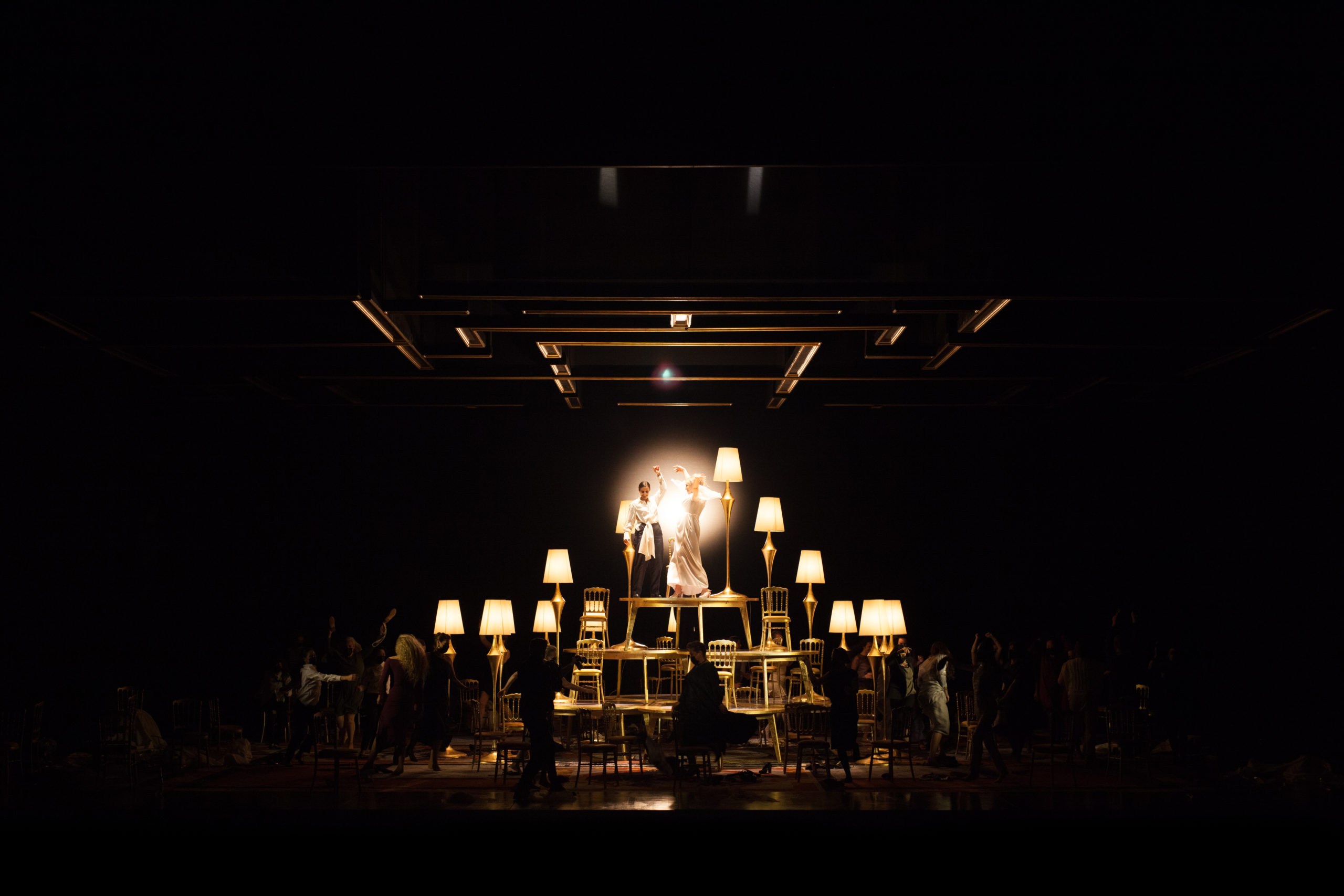