The immersive ‘Cantos de Sirena’ lands in the Oper Köln

The revival of the Cantos de Sirena will be played be presented in Germany next May 20. It will be at the Oper Köln, where the immersive opera directed by Carlus Padrissa will be revived in 8 shows between May 20 and June 6.

Another immersive opera from La Fura dels Baus will highlight the magnitude of the power of aesthetics. A force which has also been capitalized by politics throughout the 20th century, however, there is no doubt: art can lead you astray. And the music is a particularly conscious discipline of this power: thus it directly attacks the senses and human emotions.

This production of La Fura dels Baus will treat the call of the Siren in a world of unreal fantasy, just like it is evoked naturally by the theater over and over again. Cantos de Sirena is a co-production between Oper Köln and Festival Castell de Peralada. 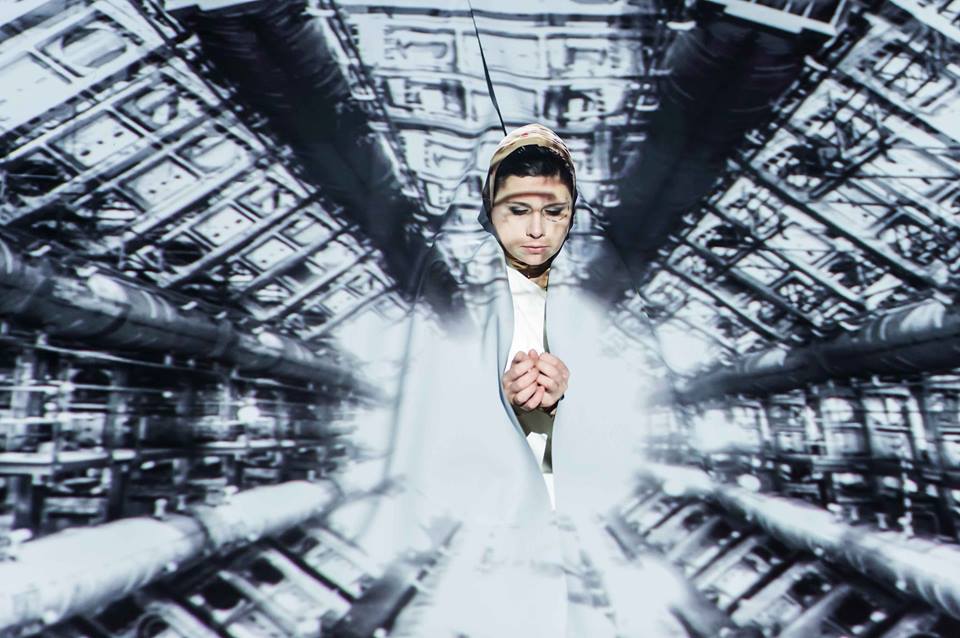