‘El Amor Brujo’ by La Fura, postponed in Sevilla until 2016

El Amor Brujo by La Fura dels Baus, was programed at the 12th of September at the Auditorio Rocio Jurado in Sevilla has been postponed until 2016. The decision has been taken by the promoters of the show, for reasons beyond the control of the company as well as the organizers. Currently it awaits to put date to the representation within the program in 2016. 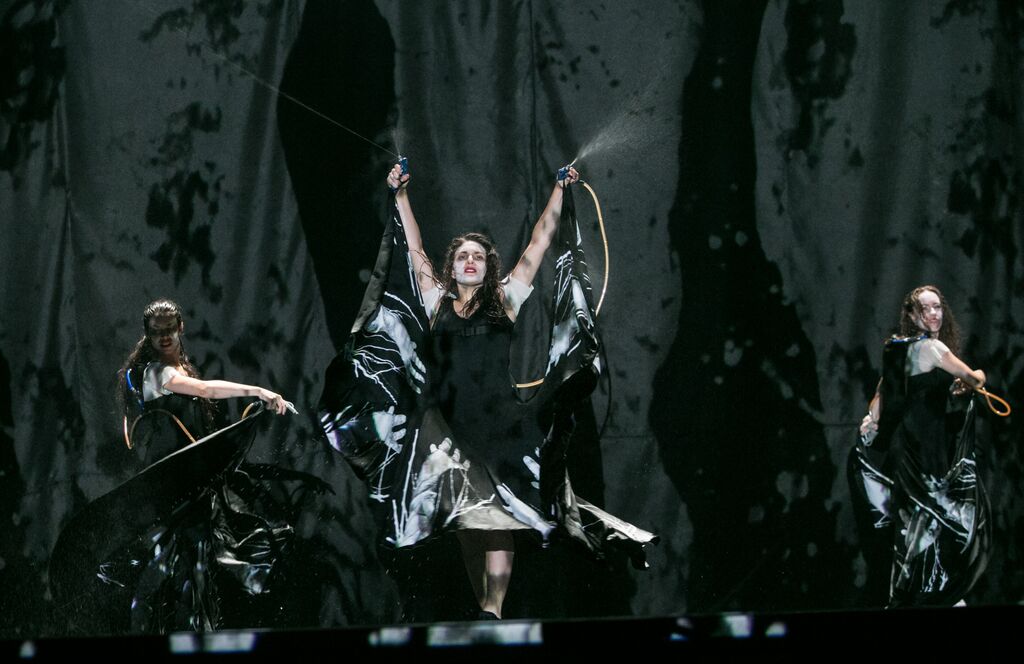