The documentary ‘Èpica. El llegat de La Fura dels Baus’, produced by La Fura dels Baus and Badalona Comunicació, has been selected to participate in the third edition of Film Maudit 2.0, an alternative film festival that will take place between January 12 and 23 in Los Angeles, California. The event, which this year presents a face-to-face and online edition, will showcase more than 100 works from 23 countries that deal with socio-political issues and issues considered taboo in commercial circuits. It will take place in the Highways Performance Space, a space with more than 30 years of history recognized to host independent shows and activities. The directors of the documentary, journalist David González and director Joan Clusella, both from Badalona Comunicació, have also been invited to participate in a ‘Questions and answers’ (Q&A) that can be followed through the festival website. ‘Èpica. El llegat de La Fura dels Baus’ is one of the films selected to be seen online through the festival’s website around the world, where it will be its international premiere.

A behind-the-scenes look at the Fundació Èpica de La Fura dels Baus and the processes involved in creating their Informació vs. Memòria workshop. Scientists, artists, chefs, philosophers, and residents of the Manresà district of Badalona, home to the collective’s headquarters, took part in the workshop which was intended to test new hypotheses and technologies and consider how art and science can help us meet the new challenges of the information age. 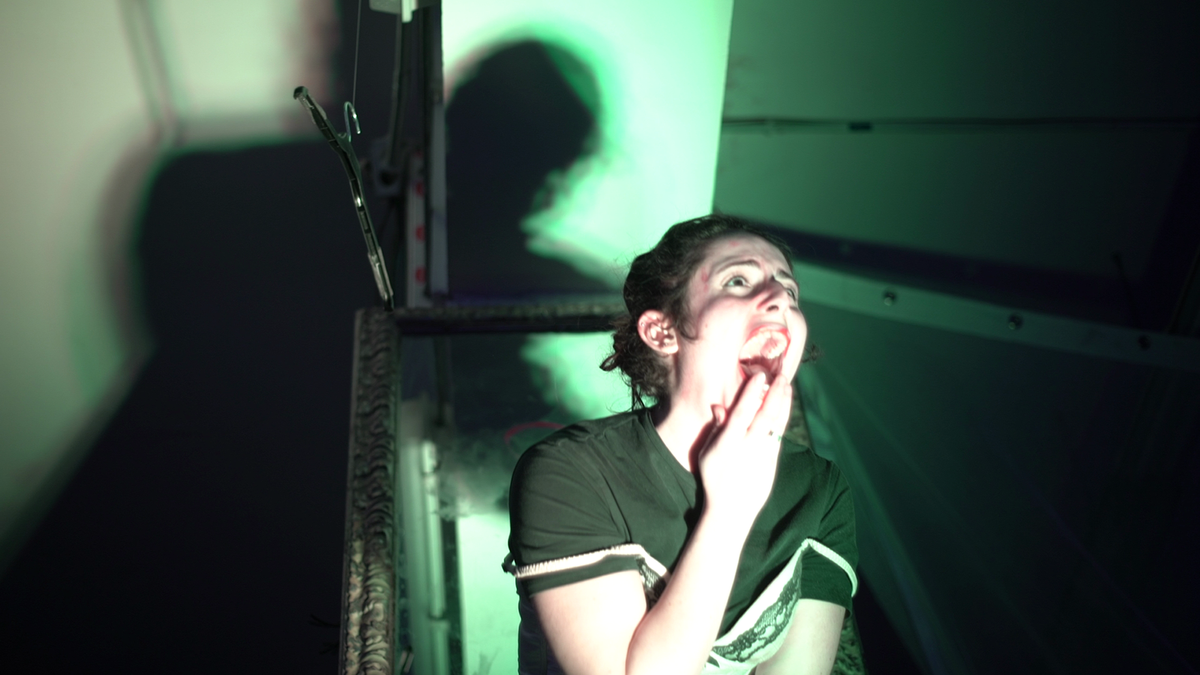