Having been successfully released on April 26, 2011 at the Teatro alla Scala of Milan, the Teatro Colón in Buenos Aires will host four reruns of Quarttet, presenting one of the most significant creations of recent times. The opera is the work of Italian composer Luca Francesconi, a student of Berio and Stockhausen and formidable innovator of the tools capable of transforming the art of sound. The opera, directed by Álex Ollé, will be sung in English with Spanish subtitles. It will show on 16, 19, 21 and 23 June and tickets are available on the website of Teatro Colon.

In Quartett, the fascinating history of Dangerous Liaisons is presented in the form of opera in a production of La Scala in Milan conceived by La Fura dels Baus. Respecting the names of the main characters of the novel Les Liaisons Dangereuses, Heiner Müller writes a version of this piece to talk about control, manipulation, power and the distance between the decadent aristocracy of the world around them.

Quartett is a very personal review of Les Liaisons Dangereuses by Choderlos de Laclos. Heiner Müller explains in the prologue of Quartett that rather than relying on the novel, the idea came after reading the preface of Heinrich Mann published with the German translation. Luca Francesconi piece is built basically on monologues of a prose between poetry and brutal, full of subtext. Among the words appear irony, sarcasm, seduction and a good dose of black humor. 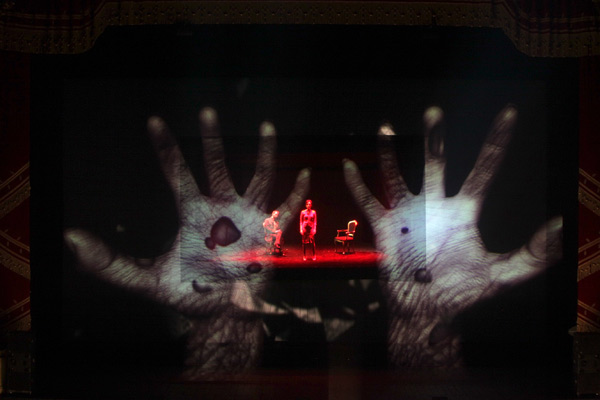