It will be next Thursday, December 7 at 5.45 pm: a large scale show by La Fura dels Baus will open the Fira de Nadal del Port Vell at the Port Vell in Barcelona. Esfera Humana, directed by Carlus Padrissa, will be performed by 42 acrobats choir -who will be students from the Institut del Teatre-, and with the soloist Alba Fernández Cano. A world premiere with exclusive music that will use new spherical structure by La Fura for the first time.

We live in a spherical world and that makes a collective society: interaction, mixing of cultures and global thinking. «If we all look at one star (soloist Alba Fernández Cano) at the same time, the connection between people begins: a synchrony between beliefs and systems of knowledge» says the director Carlus Padrissa. The show is one of the actions has designed by La Fura to turn the world with the Naumon ship. It will be to commemorate the first world circumnavigation by Fernando de Magallanes in 1519, which was ended by Juan Sebastián Elcano in 1522.

The objective: to raise awareness to combat the climate change. «We are all going on the same ship» Padrissa said. The Naumon will host Sphera Mundi at all ports it landed: the large scale show will pay tribute the Magallanes and Elcano expedition from the point of view of a slave named Enrique. 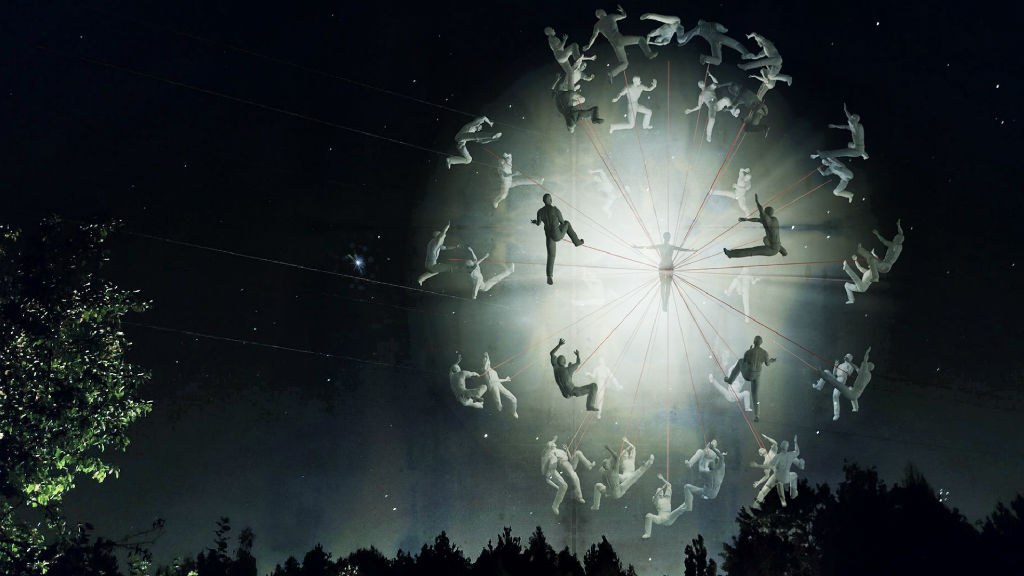