Premiere of ‘Free Bach 212’ by Miki Espuma in Huesca

Free Bach 212 by La Fura dels Baus keeps touring and now will arrive in Huesca. The free interpretation of the original score of the Peasant Cantata of Johann Sebastian Bach will be premiered at the SoNna Huesca next September 16. It will be at the Centro de Arte y Naturaleza de Huesca at 22 h. All the tickets can be purchased through this link. 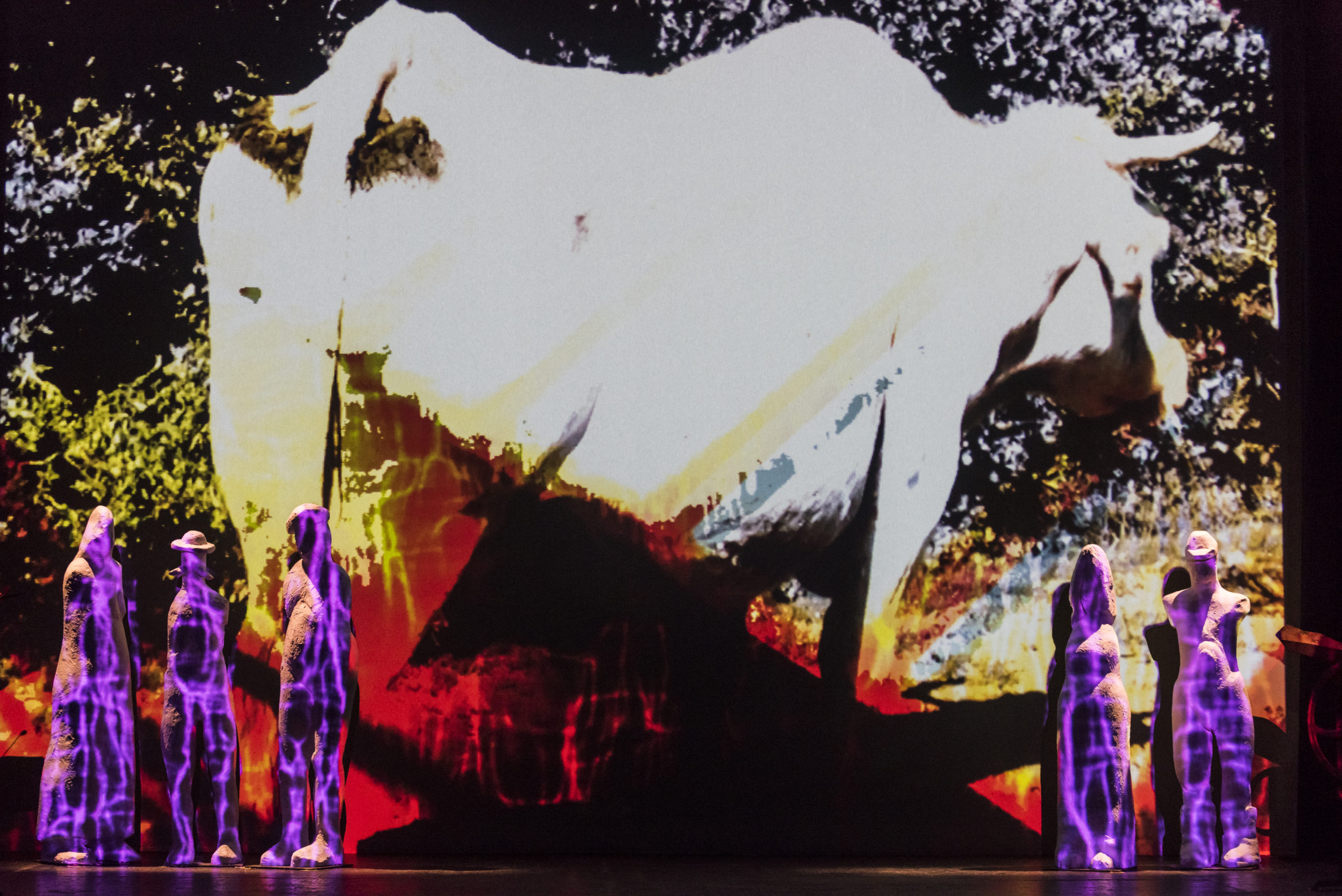