Premiere of ‘La Bohème’ by Puccini from La Fura in Italy

120 years after its premiere, La Bohème by Giacomo Puccini lands in Italy reinvented by La Fura dels Baus. It will mark the opening shot of the 2016-2017 opera season of the Teatro Regio Torino. The staging, by the director Àlex Ollé, will also enjoy the orchestra direction by Giandrea Noseda.

Bohemians, masking their misery under a certain beauty and living hunger with a touch of irony. In the nineteenth century and now. The city as a space of survival. The myth of the Latin Quarter over a hundred years ago evolves in this mise en scène to the inaccessible crowded city of today portrayed by Michael Wolf. Present-day neighbourhoods where marginal characters and exploited workers coexist with a new generation of artists; an amalgam of cultures and origins.

This Bohème returns to the essence of Puccini that makes this piece attractive to all audiences, because it is a tribute to lost youth. Every spectator will feel its joyful and untroubled vitality and the inevitable realisation of maturity.

The opera will premiere next Wednesday October 12th, but a total of 9 functions will be performed until October 23rd. Tickets can be purchased through the official website of the Teatro Regio Torino. 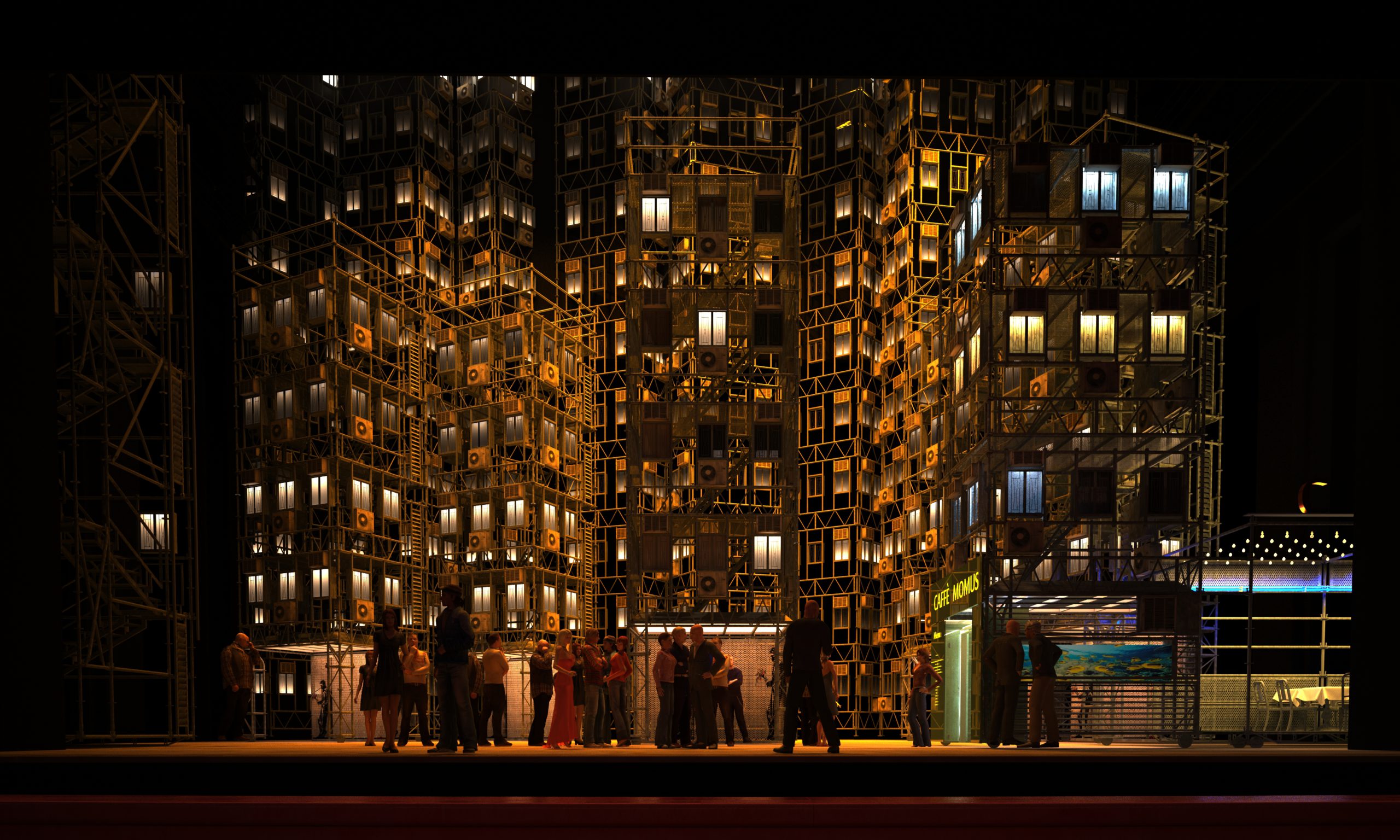