The stars are aligned and the magic is right. La Fura dels Baus will debut its new science fiction opera May 26th at the Landerstheather in Linz. Terra Nova: an apocalyptic scenario. The world government under President Ruler has not been able to prevent exploitation and the progressive destruction of the Earth. But Pandura, the astronomer certified by the state, promises a concrete Utopia. A paradisiacal sister planet with seemingly peaceful and immortal aliens have contacted Earth. Will this be a chance to survive in outer space?

With a script by Mennicken and Franzobel and music by Mortiz Eggert, Carlus Padrissa will add that Furan touch to the stage direction. It is about the survival of the planet, with fantasy stage designs and ingredients that will leave the audience exhausted after living a truly theatrical storm. An opera in 3 acts and with a total duration of two hours and 45 minutes. It will be represented a total of 7 occasions between May 26th and July 5th in the Grosser Saal Musiktheater. A production by the Landerstheater Linz. Tickets can be purchased through the official website. 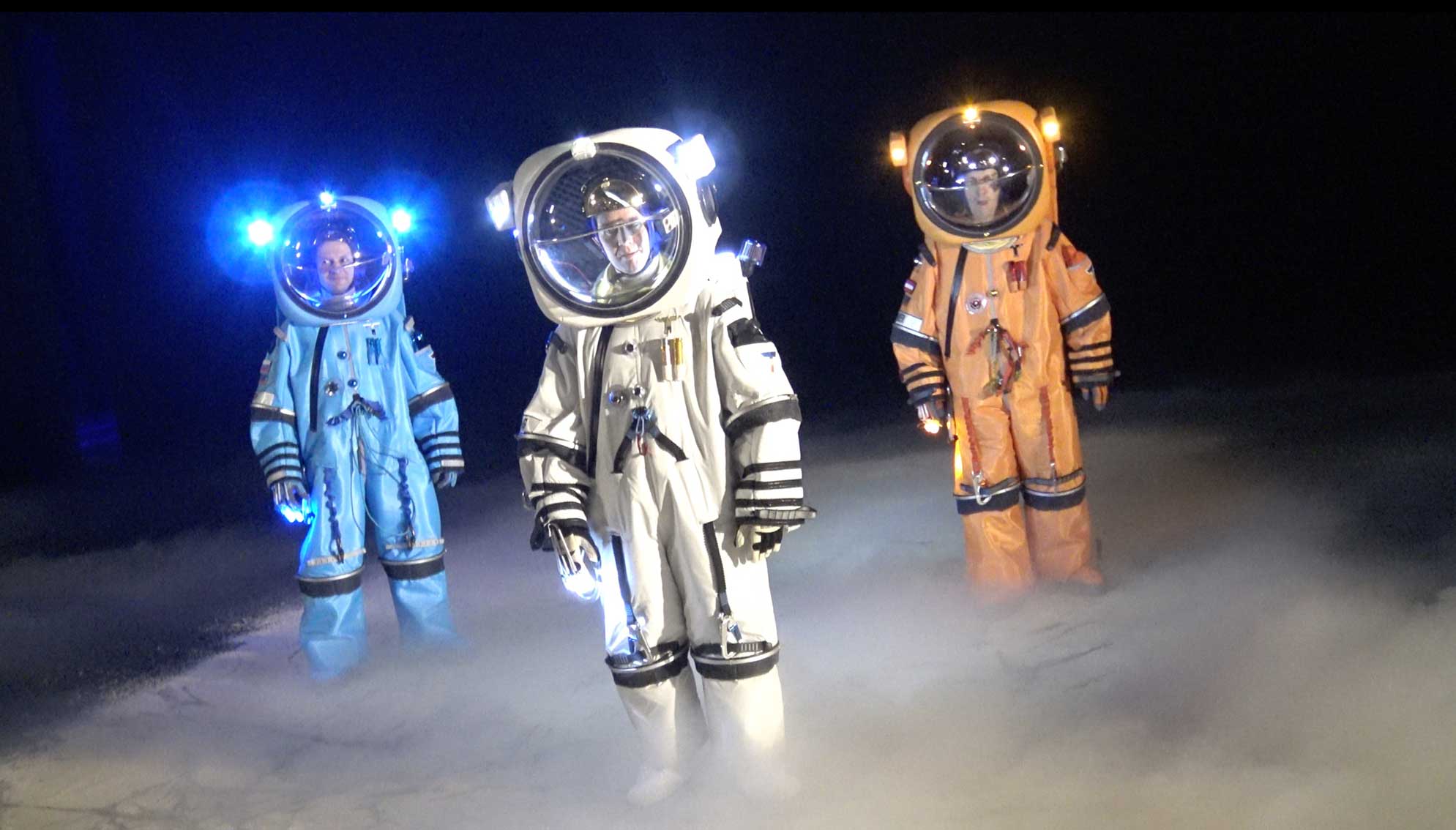