World premiere of the revealing ‘Alceste’ by La Fura in France

Fleeing the extravagances of the Italian opera, Christoph Willibald von Gluck sought a simple beauty of a language centered on the fragility and greatness of the human being. With the innovative direction of the furan Álex Ollé, the spectator can discover if the miracle is achievable in a society that no longer believes in the power of faith.

Alceste, the nth opera directed by La Fura dels Baus, lands in France to premiere at the Opéra de Lyon, where they will perform a total of 8 functions. It will be between the 2nd and the 16th of May. Tickets can already be acquired through this link.

Misfortune enters a wealthy family home. Only a distraction, an accident changes the happy destiny of a couple in love. Alceste looks at her husband on the verge of death, in a deep coma. She, a modern and pragmatic woman, will try everything humanly possible to save the man for whose life she believes herself responsible.

After a revelation of what seems the afterlife and against any medical prognosis, Admetus returns to life and she, in fair correspondence, considers that she must die. Hercules is the confidant and friend capable of crossing over the tangible world of the intensive care unit and the dream universe from where he will have to recover Alceste. 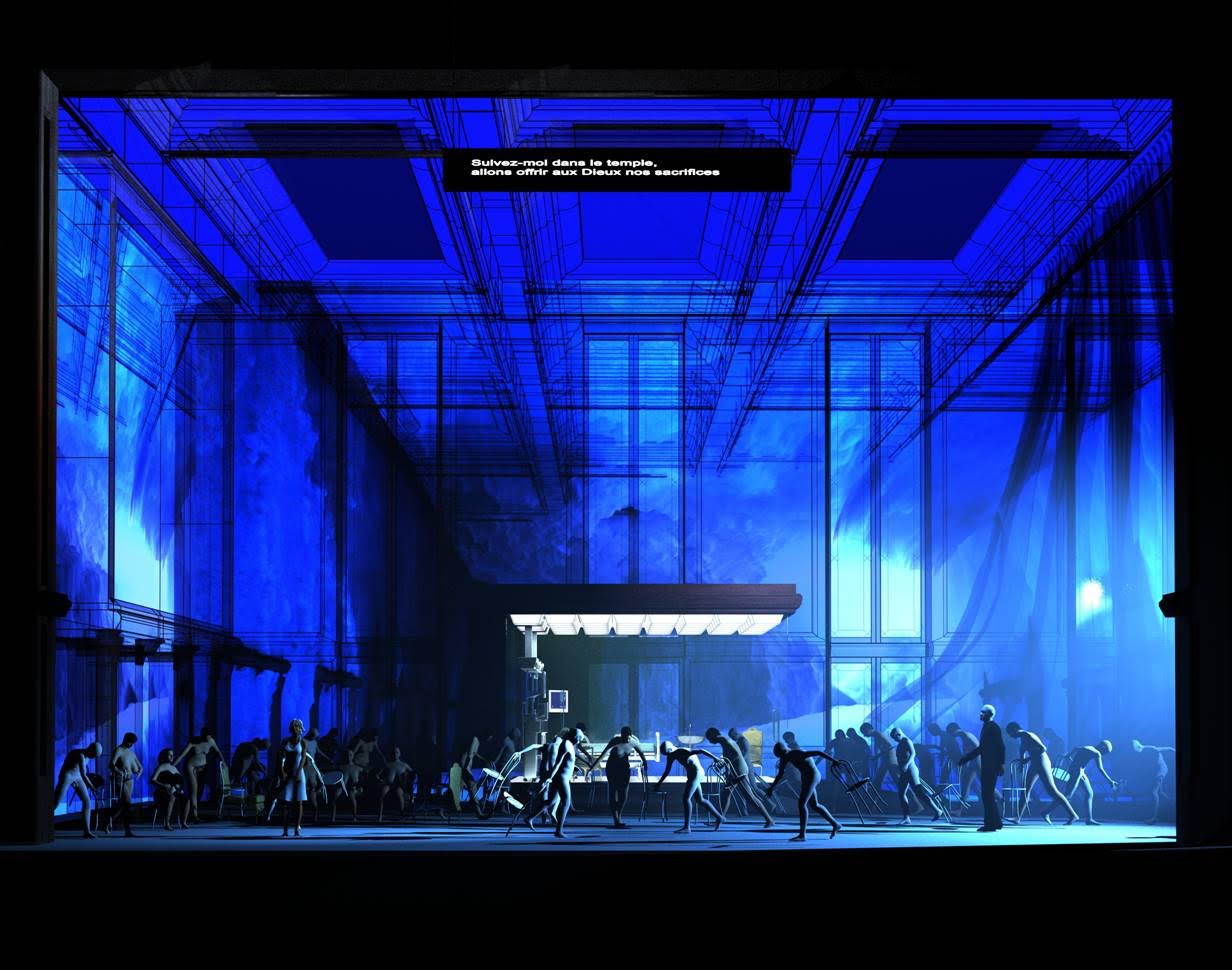