From April 22nd to May 7th, Grand Houston Opera will host the opera Götterdämmerung by Richard Wagner, that culminates the tetralogy of Der Ring des Nibelungen, inspired by the Norse mythology and The Germanic epic poem The Song of the Nibelungs. It is an opera in three acts under the stage direction of Carlus Padrissa (La Fura dels Baus).

A spectacular production of almost six hours, in which about 300 people participate of which there are musicians, extras, chorus players, and others. It’s already been represented in Valencia, Sevilla and Florence. Also, in relation to the version that he wanted to shape with this production of the opera of Wagner, Padrissa has highlighted the part in which the man destroys nature, as well as the one in which it reflects a total loss of identity.

Götterdämmerung is the third part of the tetralogy by Wagner Der Ring des Nibelungen, directed by Carlus Padrissa and co-produced by the Palau de les Arts Reina Sofia in Valencia and the Maggio Musicale in Florence. This work is joined by Das Rheingold, Die Walküre and Siegfried.

In total, there will be 5 performances of the show: on the 22nd, 25th and 29th of April and on the 4th and 7th of May. Tickets can now be purchased through the Grand Houston Opera website. 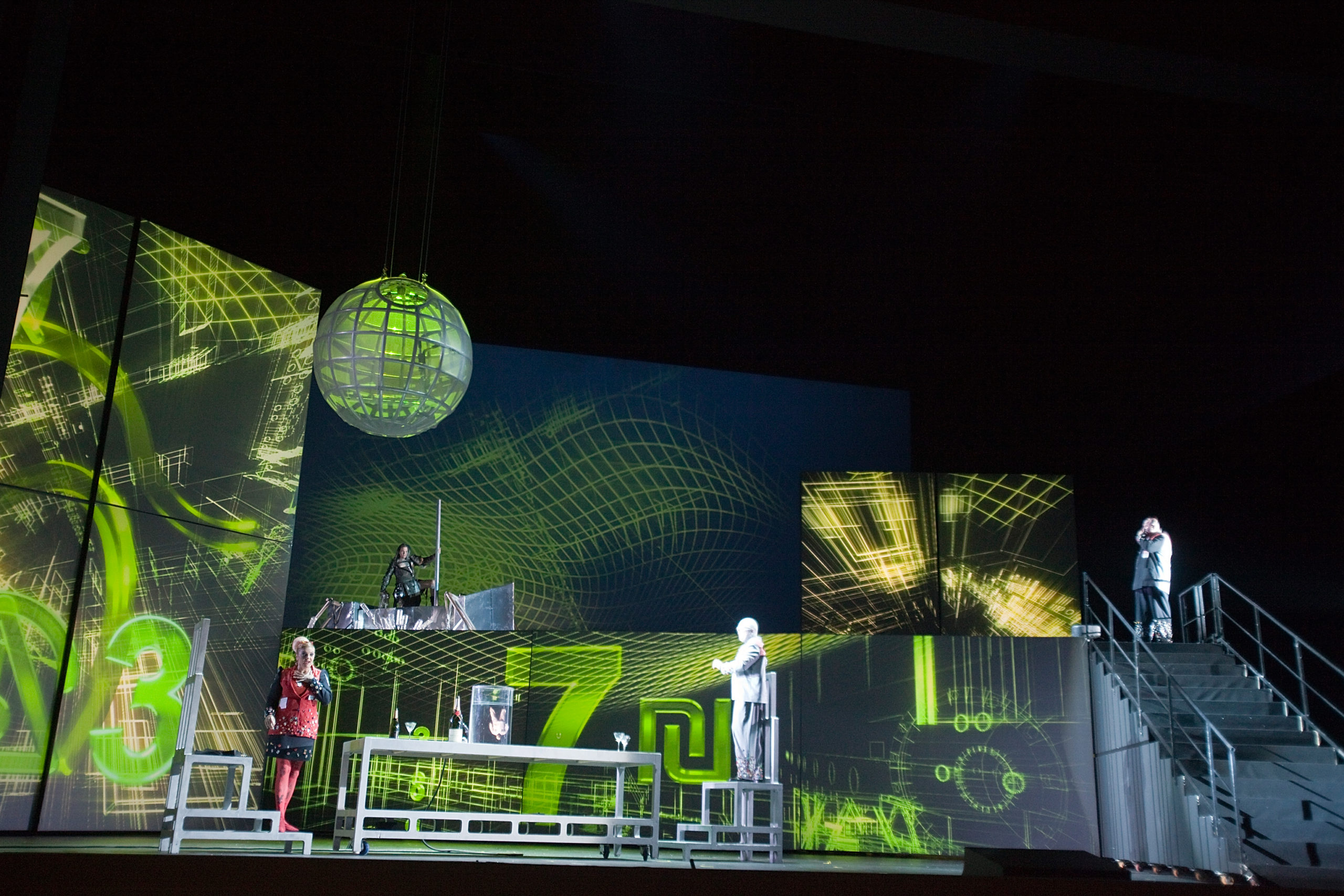