Il Trovatore by La Fura dels Baus arribes in France next June 20th. It will be at the Opéra Bastille (Opéra National de Paris): 14 functions that will last until July 14th. The director Alex Ollé released his version of one of the most popular operas of the composer Giuseppe Verdi in 2015 at De Nederlandse Opera in Amsterdam. 175 minutes of emotion, love, revenge, deceit, blood and death.

The excessive passions that yielded to the public from the time of Verdi, mirror of the spirit of the Romantic era, resonate in this contemporary setting, obviously. But the axis of this proposal puts the emphasis on the war, and in this case a war between brothers where irrational actions, without space for reflection, are credible. A long and exhausting war of trenches where wanders a ghostly human landscape. The nonsense of the hatred of the soldiers and the four protagonists advances in its passionate story of love and revenge, that it is at last possible. The stage evolves into the public eye and it is inspired by the First World War, that hundred-year old conflict that, supposedly, would never again to repeat.

Tickets for the show can now be purchased on the official website of Opéra National de Paris. Il Trovatore is a coproduction of De Nederlandse Opera and the Opéra national de Paris. 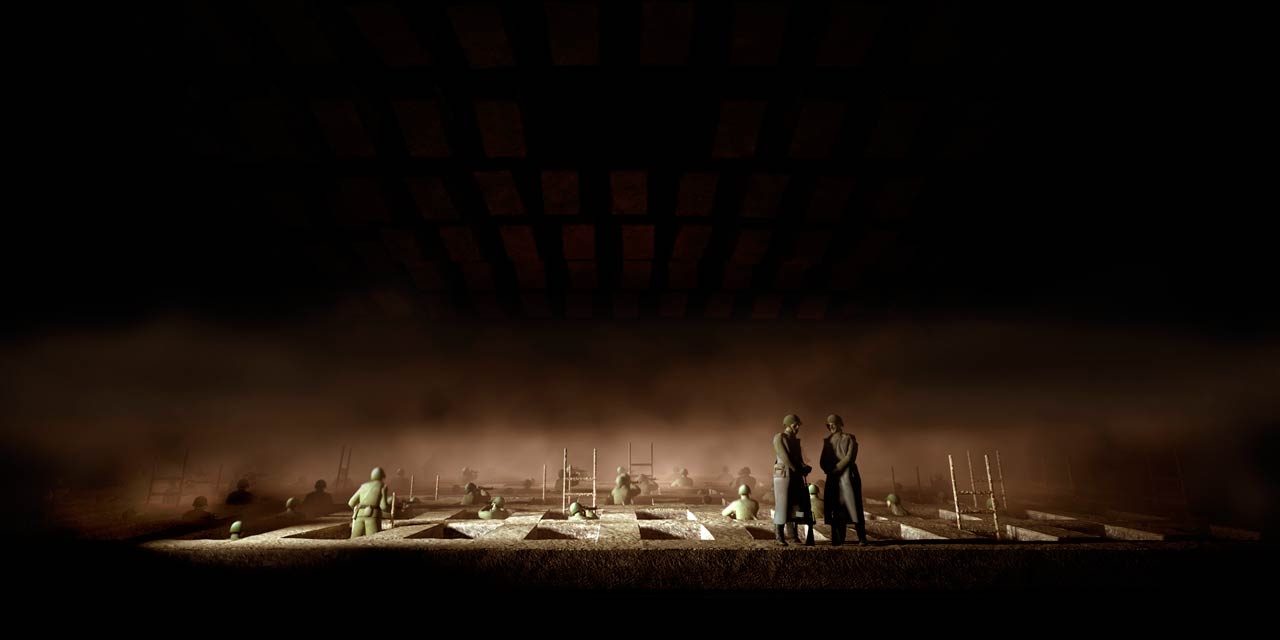