It was in 2013 when, to celebrate the first centenary of l’Arena di Verona, and coinciding with the birth of Giuseppe Verdi, La Fura dels Baus premiered Aída. In 2014 the opera was restored and, three years later returns in Verona.

There will be a total of 8 functions between June 24th and July 23rd. Tickets can now be purchased through the Arena di Verona Festival 2017 website. 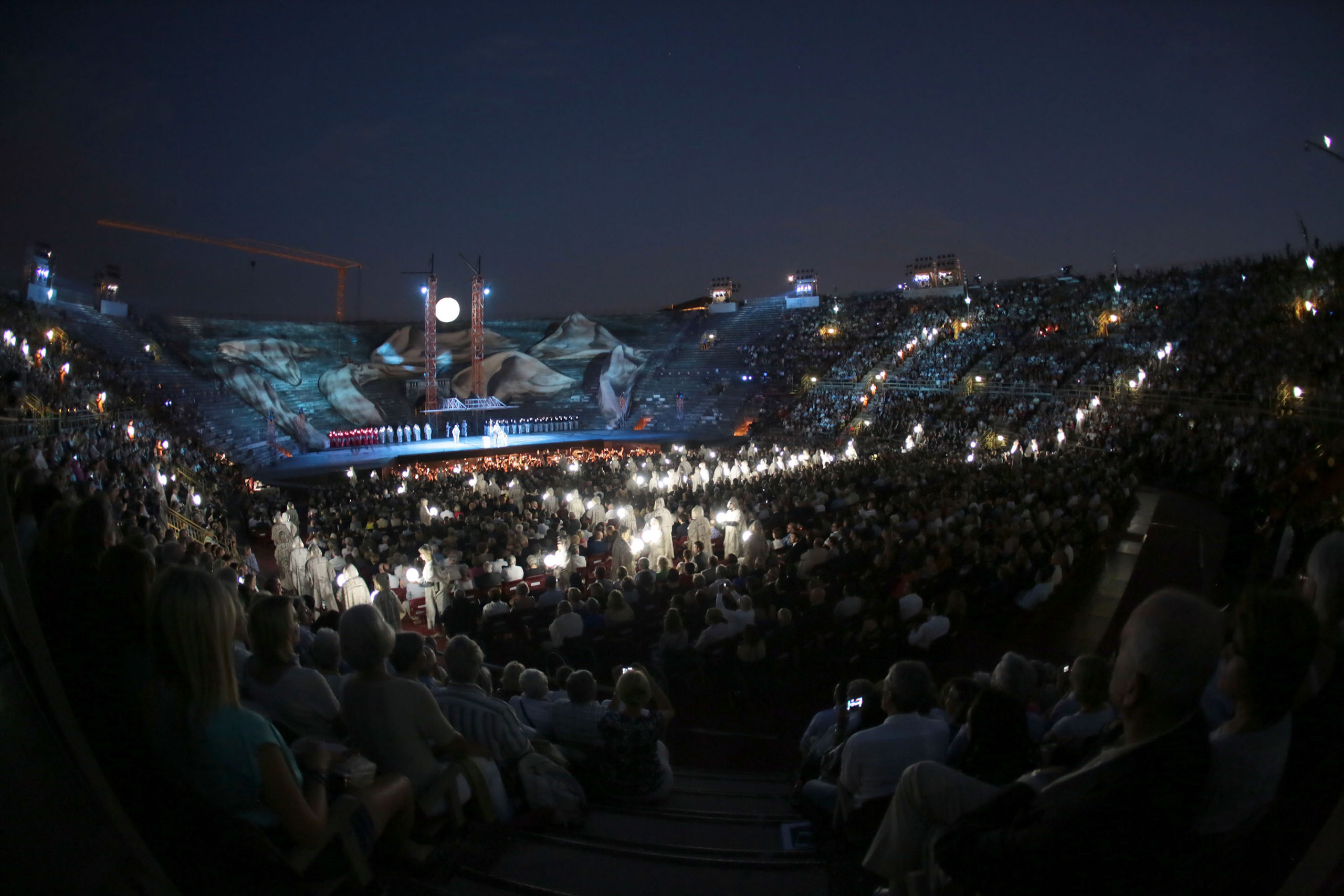