La Fura dels Baus will reopen its production of Benvenuto Cellini at the Oper Köln on September 18th, which will, once again, be the third time the company performs the play by Berlioz. The director Carlus Padrissa recovers his proposal with three layers: a first in which the atavistic party of carnival appaears, a second of intrigue and the last in which we will promote the autobiographical reflection of Berlioz.

The brilliant Renaissance man Benvenuto Cellini is located in the center of this work, in which drama is present on stage, making an impression on the public. The composer Berlioz discovered from reading the autobiographical notes of Cellini-the great goldsmith and sculptor of the sixteenth century-, the spiritual ancestor of himself, seeing himself as a pioneering spirit as well. Following him, he paid a heavy tribute, but did not want to live while losing hope.

The opera by La Fura will premiere again on Sunday 18th of September, but will also be performed on 22 and 24 September and 3 October. Tickets can be purchased on the website of the Opera of Köln. 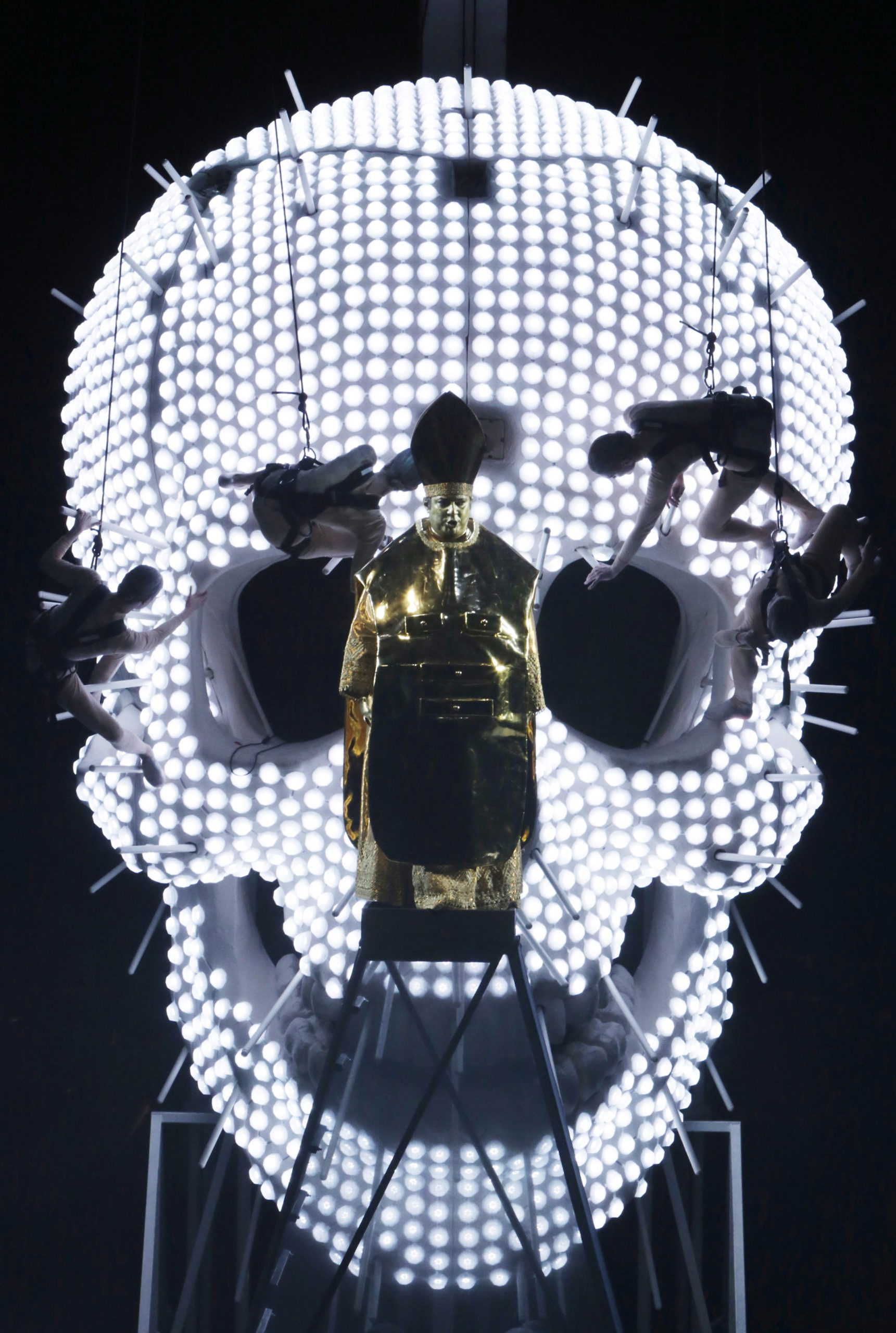