Àlex Ollé presents the most contemporary Manon Lescaut by Pucccini. The opera staged by La Fura dels Baus with his usual collaborators: with the collaboration of Valentina Carrasco, set design by Alfons Flores, costumes by Lluc Castells, lighting by Joachim Klein and video by Emmanuel Carlier. The show premieres next on Sunday 6th of October at the Oper Frankfurt in Frankfurt and 10 performances will be held until 23 November. Tickets can now be purchased through the Oper Frankfurt website.

The contemporary Manon Lescaut acording to La Fura will be an undocumented immigrant. She could come from anywhere in the world, running away of misery, war, mistreatment, social degradation, or simply looking for opportunities. A new dramaturgy allows a contemporary rereading of the story conceived by Puccini. Manon Lescaut will die as a victim of dehumanization in a desert. A desert of love. 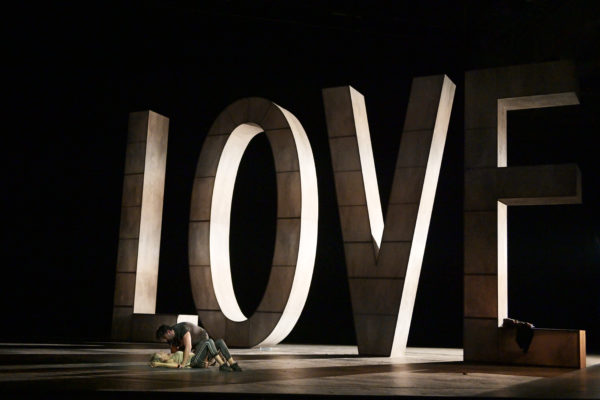 No journey’s end. A life of overwhelming passion, living beyond ones means in a permanent state of transit from which only death can provide the longed for refuge. In her desire for a more fulfilling, seemingly unattainable, life Manon changes her social situation with burning will and ambition. She soon realises that ‘total freedom’ is fragile. The first thing she sacrifices is her love for Des Grieux, a student, who turns out to be the only anchor in the abyss of her (and his) future.

Giacomo Puccini shaped his own version of Abbé Prevost’s scandalous novel, which inspired many composers down the years, going even further than the original in its ‘desperate passion’, radical approach and stark realism. The composer chose to concentrate on scenes of destruction, focussing on them in snap shot fashion, rather that judging the title figure’s ambivalence or taking an idealistic look at an unlikely Amour fou. Rich in orchestral colour and modern contrasts, Manon Lescaut, which cemented Puccini’s world fame in 1893, focusses on raw emotion as the meaning of life. 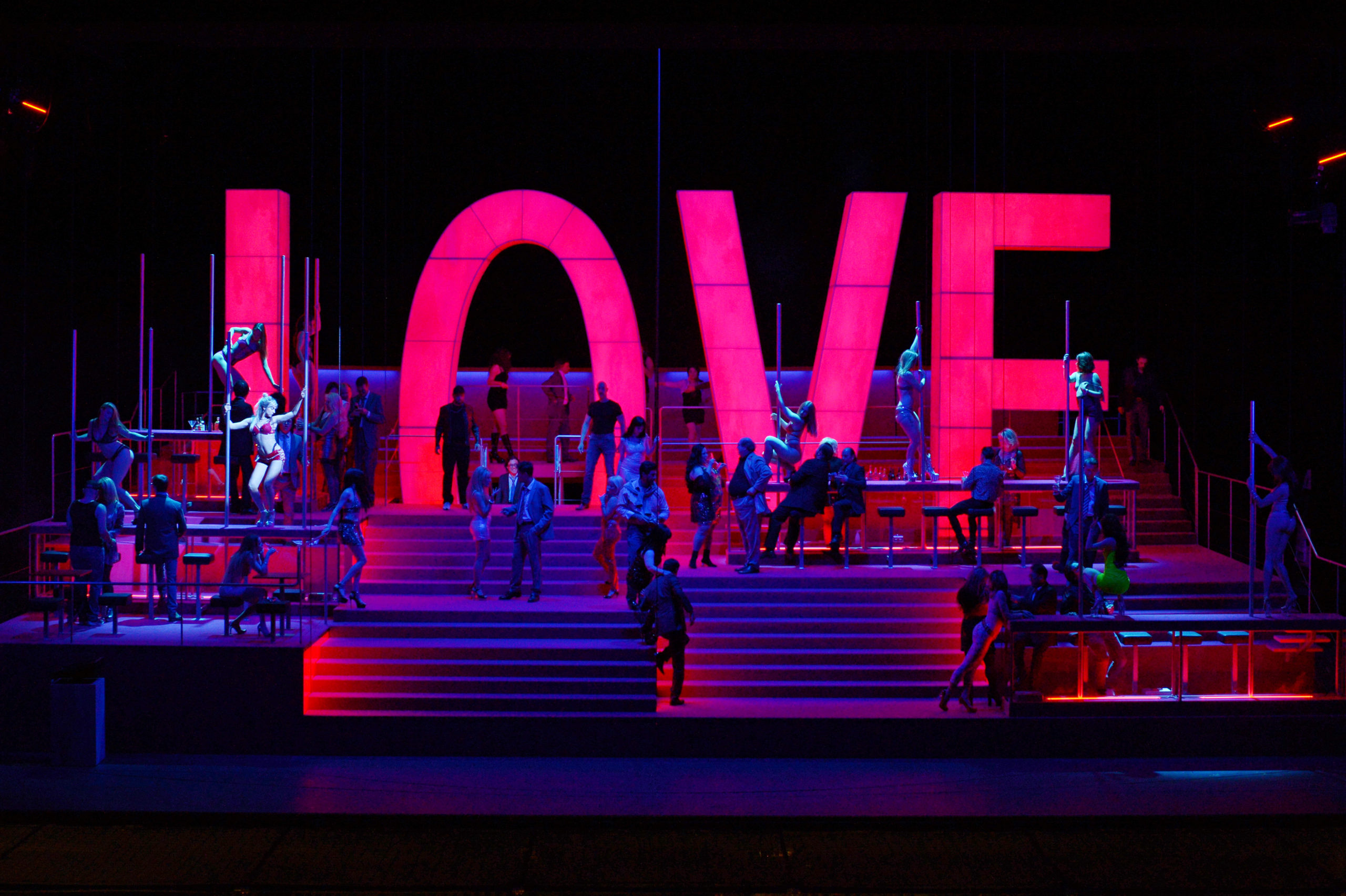