All roads lead to Rome. The opera Madama Butterfly, directed by Àlex Ollé of La Fura dels Baus, returns again to the Italian capital to reconquer the viewers. It will be from July 26 to August 6: at the Teatro Massimo. Heat, color, spectacularity, but mostly a lot of emotion in this modern edition of the opera by Puccini. In it, Cio Cio San, seduced and abandoned by a Pinkerton presented as a real estate speculator who thinks he can buy everything for money, lives in a suburb. In a half-built hut, as the neighborhood is drawn on the horizon.

The stones of this majestic Circo Massimo will be used in this production as a metaphor of the drama of the geisha. It is the broken dream of a love that will end in ruins. The scenery of Alfons Flores allows the game of contrasts between the first act, full of exoticism, and the strength of the message of the second and third. Both mark the evolution of the sensitive teenager who becomes a strong woman, facing a hostile environment, in defending the purity of their feelings.

A modern stage proposal, away from the concept of superiority of the white man, who wants to recover the original essence of the work plunging into the ingenuity of the young protagonist in love. The adaptation by La Fura of Puccini’s opera can be seen 5  times from July 26 to August 6. More information and tickets on the official website of the Teatro dell’Opera di Roma. 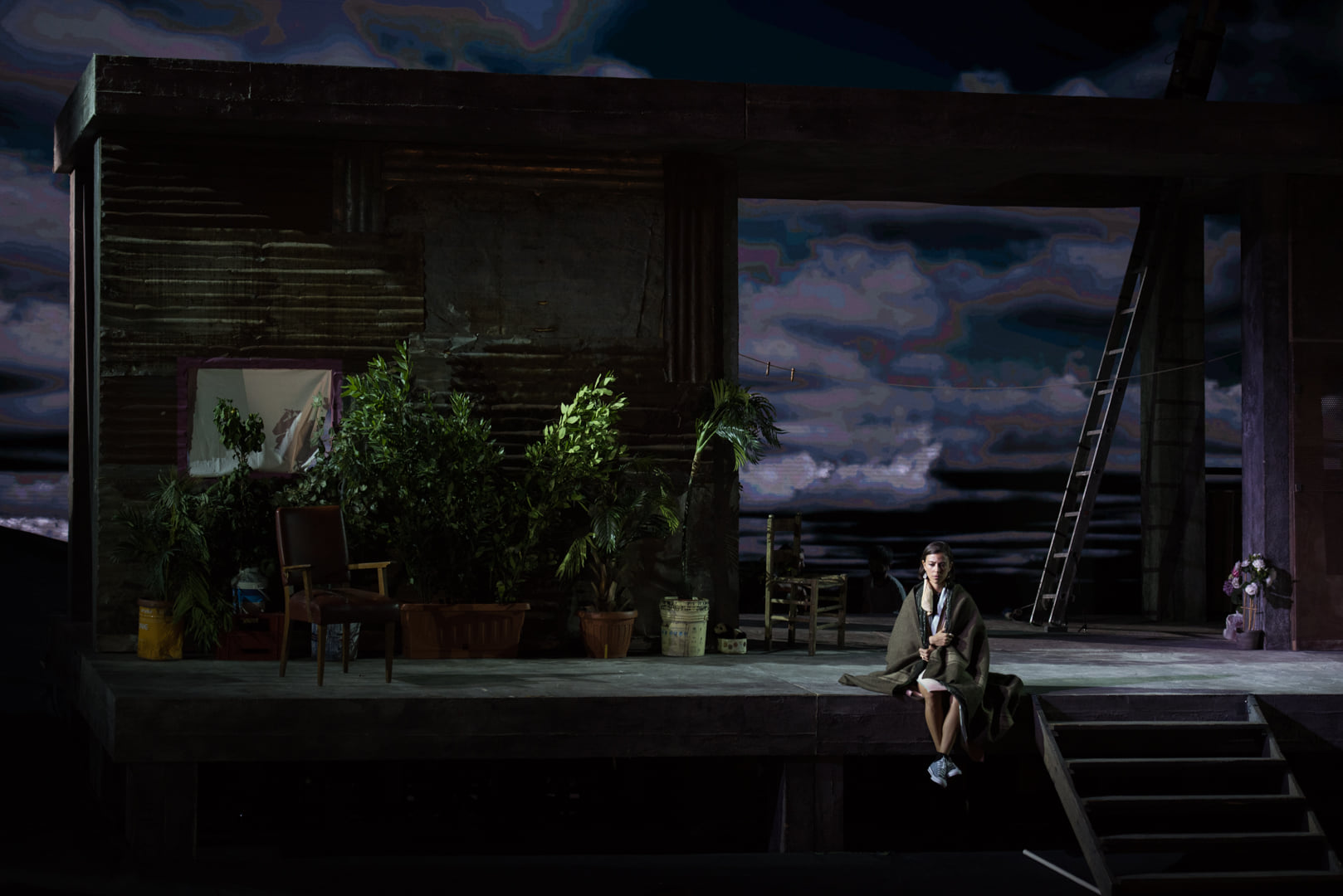