Marion Cotillard will play ‘Jeanne d’Arc au bûcher’ as the protagonist of the oratory of Arthur Honegger that premiered in Basel in 1938, a year before the outbreak of World War II. The director Àlex Ollé stages the proposal that is developed in a dystopian future.

This staging of Jeanne d’Arc au bûcher also grows into another dimension and is situated in the present. Directed by the furan Álex Ollé, the new opera of La Fura dels Baus presents a universe of degeneration and nightmare that Joan of Arc is still able to illuminate with her purity. For this reason the lyric poem La Demoiselle élue, by Claude Debussy has been chosen as the prologue.

Our daily evil breaks through in the form of the starked greed and unleashes completely irrational forces like different kinds of fanaticism, reactionary movements, exclusive and charged with hate, in addition to causing the exhaustion of the system. Uncertainty augurs a future marked by feudal structures that would represent the emergence of a New Middle Ages. Dark times for the aesthetic that has characterised La Fura dels Baus since its foundation.

The furan version of ‘Jeanne d’Arc au bûche’r was worldwide released last 2017 in Germany. Specifically, in the Oper Frankfurt. Next June 7 will arribe in Madrid, at the Teatro Real: it will be performed on 7 occasions until June 17th. Tickets can now be purchased through the official website of the opera. 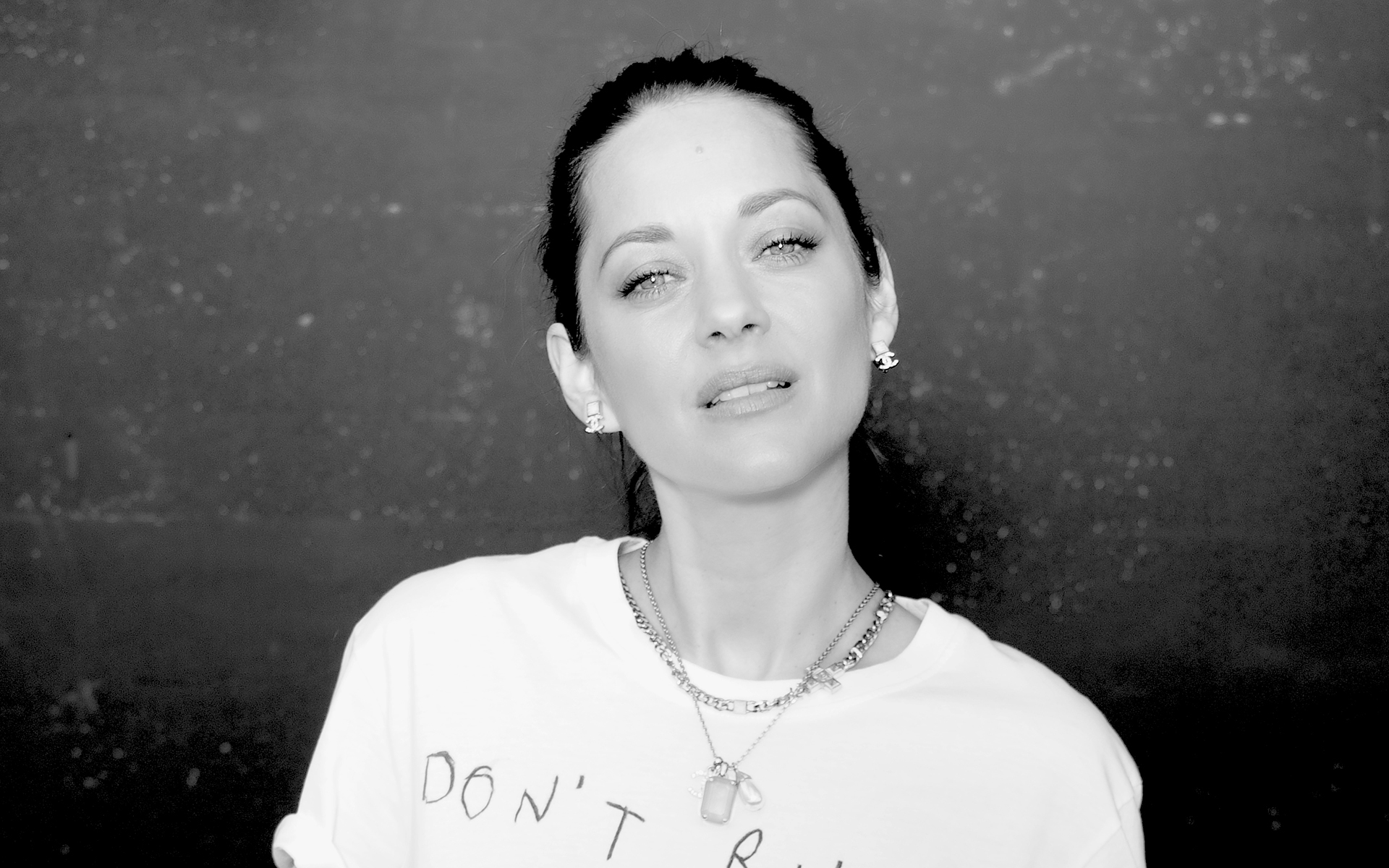