Àlex Ollé premieres his own version of Bizet’s opera ‘Carmen’ in Japan: at the New National Theatre in Tokyo, and with operatic direction by Kazushi Ono, the current head of the OBC. Between July 3 and 19 there will be six performances of the new production that the Ollé has prepared together with his regular collaborators, the scenographer Alfons Flores and the costume designer Lluc Castells, with lighting by Marco Filibeck. Tickets and schedules can be purchased through this link.

Carmen is a symbol of courage and freedom. A myth that remains at the top of the collective imagination, a myth that has survived theater, cinema, dance, music, painting, all forms of art. Although today the tragedy of Carmen would appear in the news as another case of gender violence, what endures are the impulses that move her, her desire for freedom, free treatment with men, equality, the will to choose for herself, to decide her destiny. Carmen owns herself, there’s no man to break her. Her vital impulse is the same that today moves many women who continue to claim the same for what Carmen dies. Carmen is strength, joy, courage, capacity for transgression, a symbol of freedom.

Carmen is a timeless story that can represent some of the rights that women have achieved over the past two centuries. Ollé delves into the profile of the character: in Merimée’s work, Carmen appears in a world of cigars, gypsies, toreros, bandits, Andalusian bohemia, the environments of flamenco art. Today she could be a well-known singer who performs in large concerts before large audiences: the soul of the gypsy artist marks a specific profile of the character linked to the world of night and show. For this new theatrical proposal Ollé has been inspired by the talented and prematurely disappeared singer Amy Winehouse: it is the journey of rise and fall of a young girl, determined, temperamental, that ends up being dragged by the pressure of its closest surroundings with the consequence, like Carmen, of a tragic end. Ollé turns Carmen into an aesthetic and visual reference that allows to identify her with a real character, someone known, close and understandable, so that the public can feel empathy towards her. It is from this combination of ideas that the scenic approach emerges, a scenography built with tubular structures typical of any rock stage. Because in her Carmen the protagonist is a singer of a fashion band.

In a square in Seville, the girls from the cigarette factory nearby come out for a break. One of them, the gypsy Carmen, flirts with the soldiers while she sings her habanera song. As she leaves, she throws a flower at corporal Don José. At that moment, Micaëla, José childhood sweetheart from his home village, brings a letter from his mother, putting him in a nostalgic mood. A fight erupts between Carmen and another girl, and Carmen is arrested. José is ordered to guard her, but seduced by her alluring words, he lets her go. At Lillas Pastia’s inn, Carmen waits for José who has just been released from prison. The bull-fighter Escamillo enters and is attracted by her but she refuses him. José arrives and Carmen starts to dance for him, but soon he is summoned back to the barracks. As he struggles between love and duty, Zuniga, his captain, turns up to see Carmen and José attacks him in a jealous rage. Zuniga is led away by Carmen’s smuggler friends Dancairo and Remendado, and José has no choice but to join the smugglers’ group.

The smugglers are in their mountain hideout. Carmen is tired of José and they quarrel. Reading her fortune in the cards with her friends, Carmen forsees death. Micaëla appears and begs José to come home as his mother is dying. He leaves, but warns Carmen he will return. On the day of the bullfight in Seville, Carmen comes to see her lover Escamillo in the fight. Her friends warn her that José is looking for her and to be careful. The two meet outside the arena and José begs her to return to him, but she refuses: she was born free and free she will die. Enraged, José stabs Carmen to death as the cheers for Escamillo’s triumph is heard. 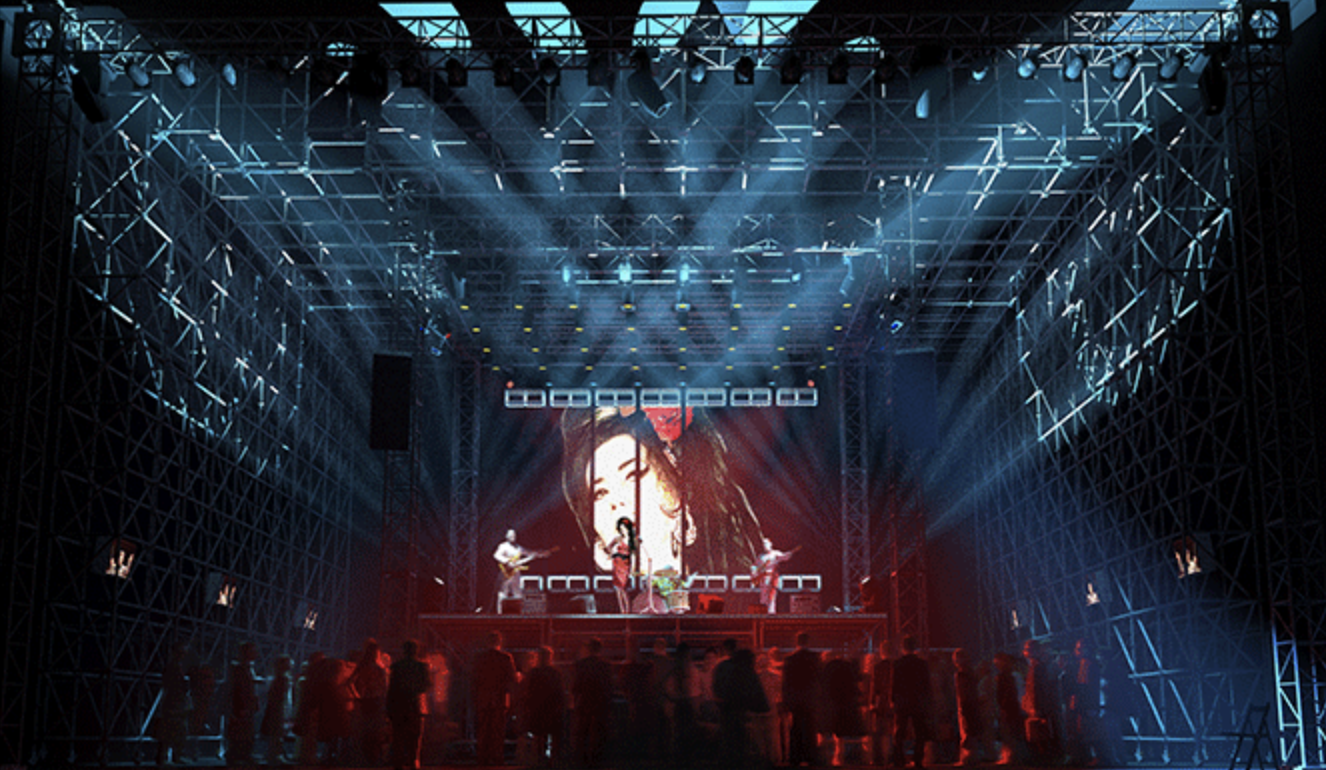