Padrissa stages for the first time in history ‘Kongens Fald’, the cornerstone of the Danish people

The Fall of the King (Kongens Fald) is a cornerstone of Danish culture and identity. Johannes V. Jensen’s epic masterpiece is the tale of Denmark and the soul of the Danes. Carlus Padrissa will be staging Johannes V. Jensen’s mythical work with raw sensuous emotions. It will be for the first time in history at the Der Kongelige Teater in Copenhagen, from the 16th of November till the 21th of December.

La Fura dels Baus will experience with organical scenography: water, blood, alcohol and land. Lights and shadows: a puzzle that ultimately felt magnificente solves. Mediatized youths and social collapse for the excess of the safety. Feeling all the senses in an integral 360 degrees experience.

The Fall of the King follows Mikkel Thøgersen’s life in the shadow of Christian II. Mikkel witnesses the November day in 1520 when Christian II sets himself up to be greeted as King of Sweden at The Stockholm Bloodbath. There, he reinforces his power and allows the blood of the Swedish nobility and clergy to flow through the streets. Mikkel also witnesses Christian II’s lonely fall. 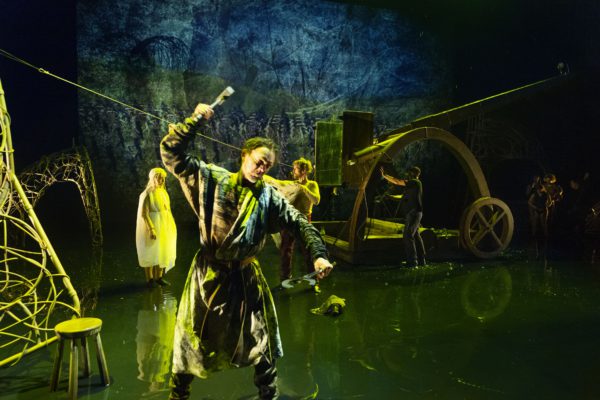 Mikkel Thøgersen is drawn into existential disillusionment at the sight of radiant Crown Prince Christian. He languishes at the depths of his fickle mind and does not dare open up to life for fear of losing it. Instead, he channels all his pain into anger.

With thanks to the Bikuben Foundation for its support in developing the cosmopolitan identity of the art of acting. The production is a collaboration between Aarhus Theatre and the Royal Danish Theatre. Recommended from 12 years. Tickets can already be purchased through this link. 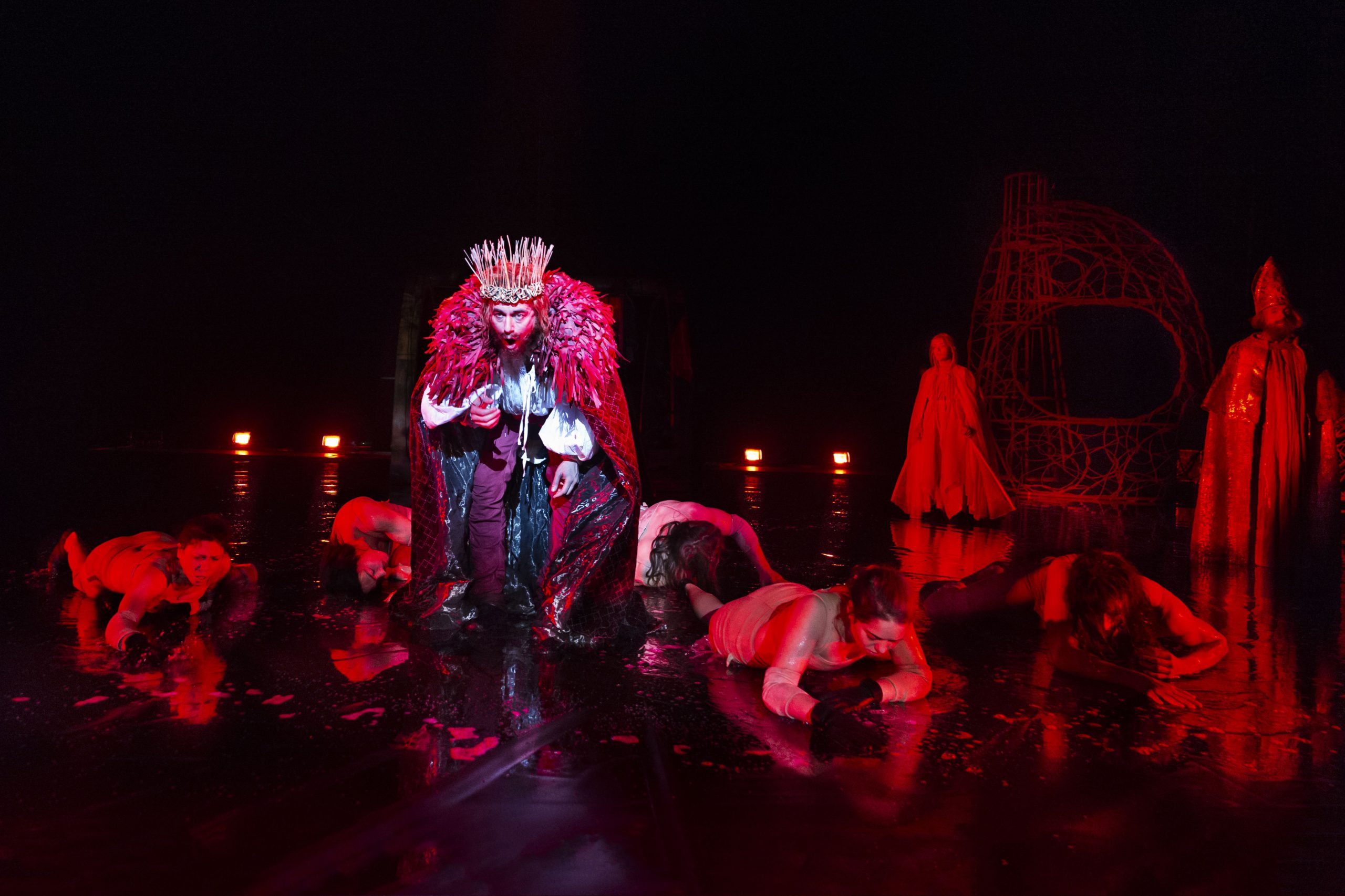