Rose Thousandnames, correspondent of Breaking Wall News that will cover the development of ‘M.U.R.S.’

It’s already been a few days since Rose Thousandnames arrived in Barcelona, an intrepid reporter of the television Breaking Wall News. From the TV channel they have confirmed that the fears aroused by the questions and doubts as to the first smartshow in history and which siege can emerge, it has been most difficult to get someone who dared to cover the show.
Rose Thousandnames is supported by a magnificent career that has made her work professionally around the world and deal with famous personalities. You can continue following her coverage through the blog of Breaking Wall News. The journalist will update us continuously on the evolution of the show through an image or video. See it clicking on the following link.
SHARE 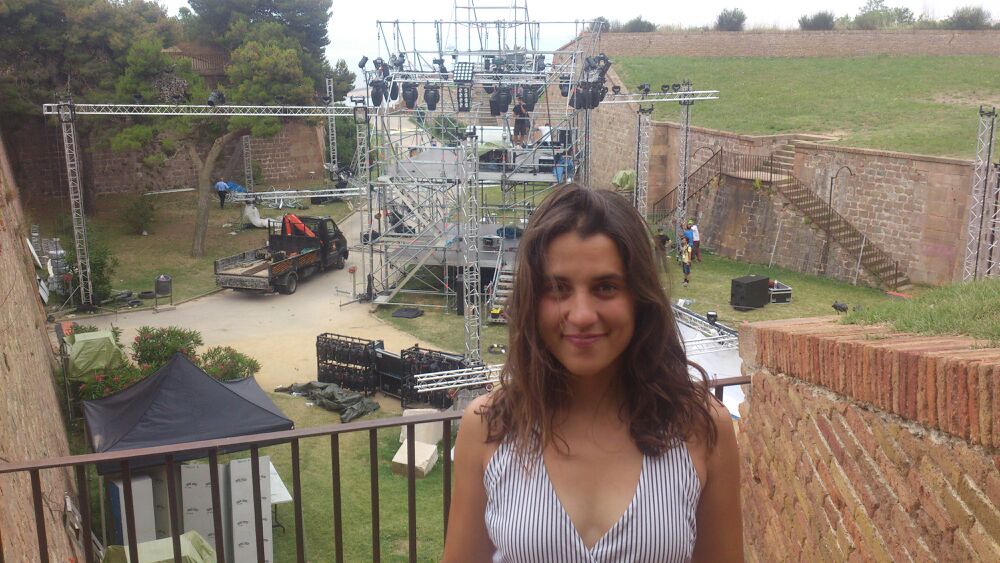