Aruna and the Raging Sun

Mother Earth creates the world as paradise. All is calm and tranquil, until Humanity starts to pollute the planet and devastating nature’s beauty. Furious, Mother Earth orders The Sun to scorch the world, believing humans to be evil.

But humanity shows that there is still good within them, and begs for forgiveness, promising to change its ways. In he compassion, Mother Earth relents and feels pity for humanity. She tells The Sun to stop. But it’s too late – once he begins his destruction, the Sun refuses to stop. Legions of humans go to fight The Sun, each one failing.

Desperate, Mother Earth creates Aruna, who is born disabled, and who travels to The Sun to confront it to the laughter of the warriors that had gone before. Aruna’s belief is so great, that he absorbs all The Sun’s rays and defeats him. Joyous, Mother Earth celebrates by creating the next evolution of life, and humanity is revived.

It’s too late: once he begins his destruction, the Sun refuses to stop. 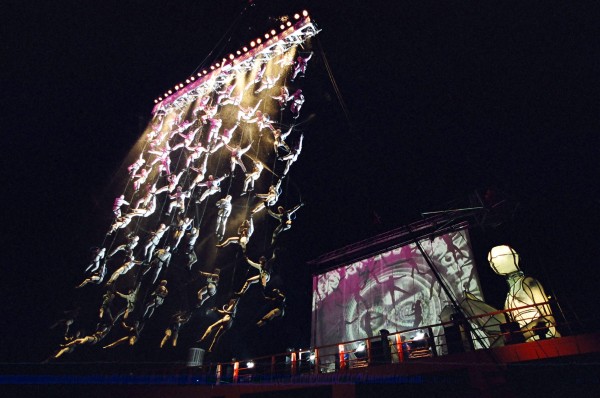 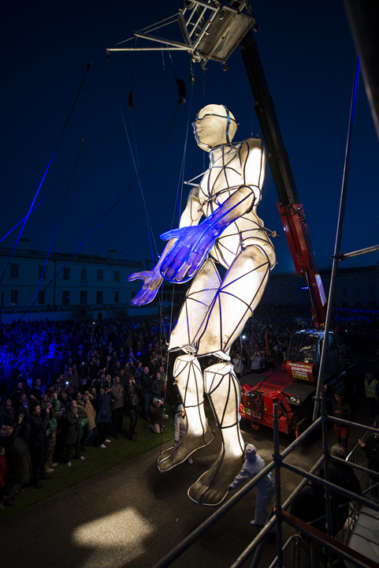 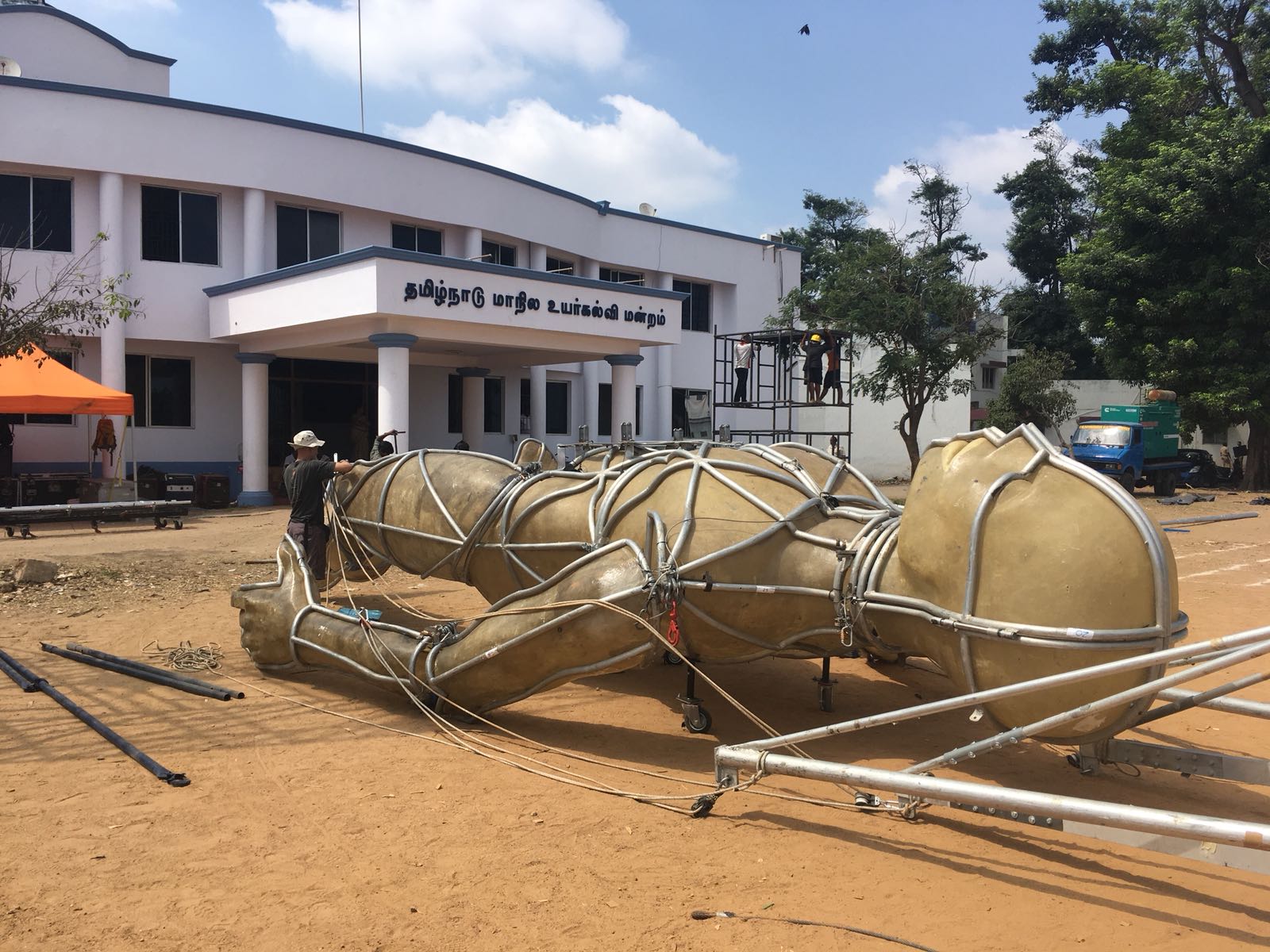 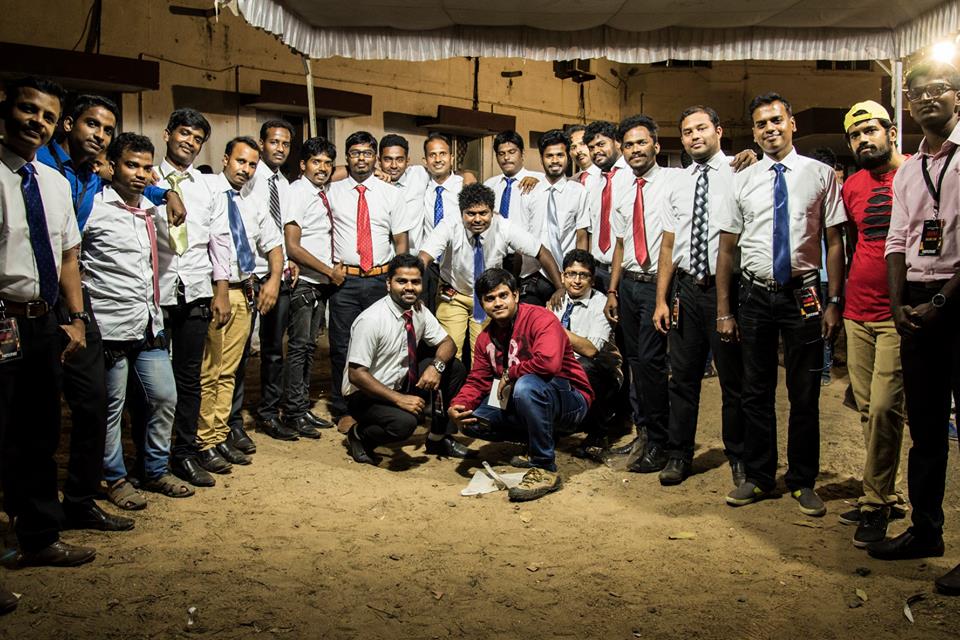 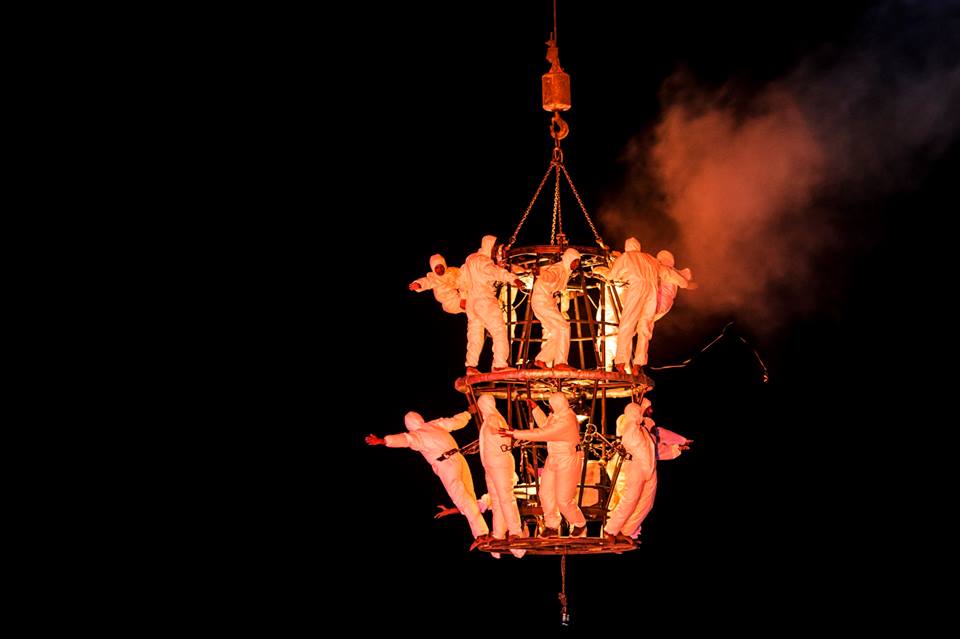 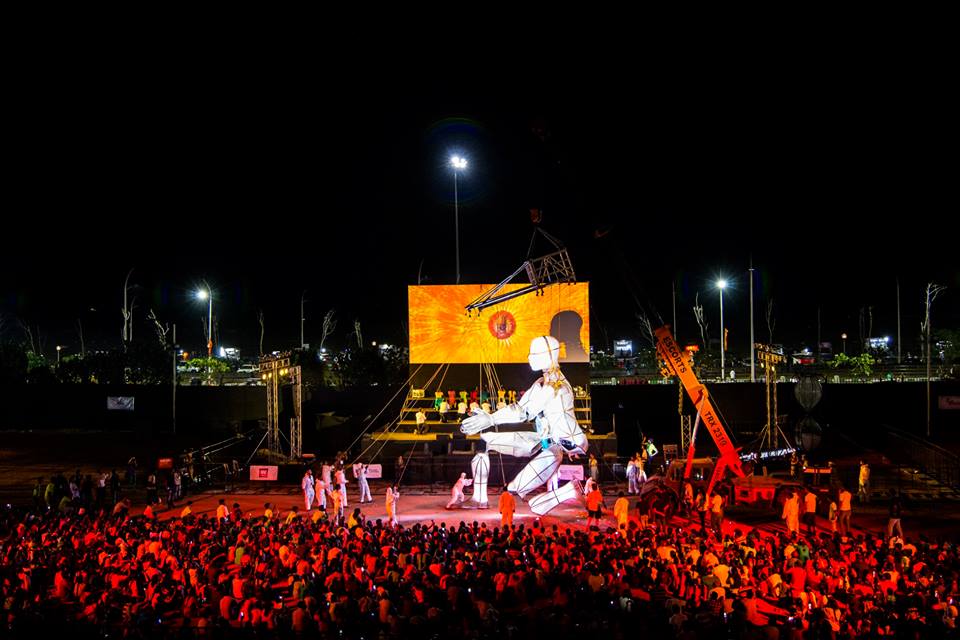 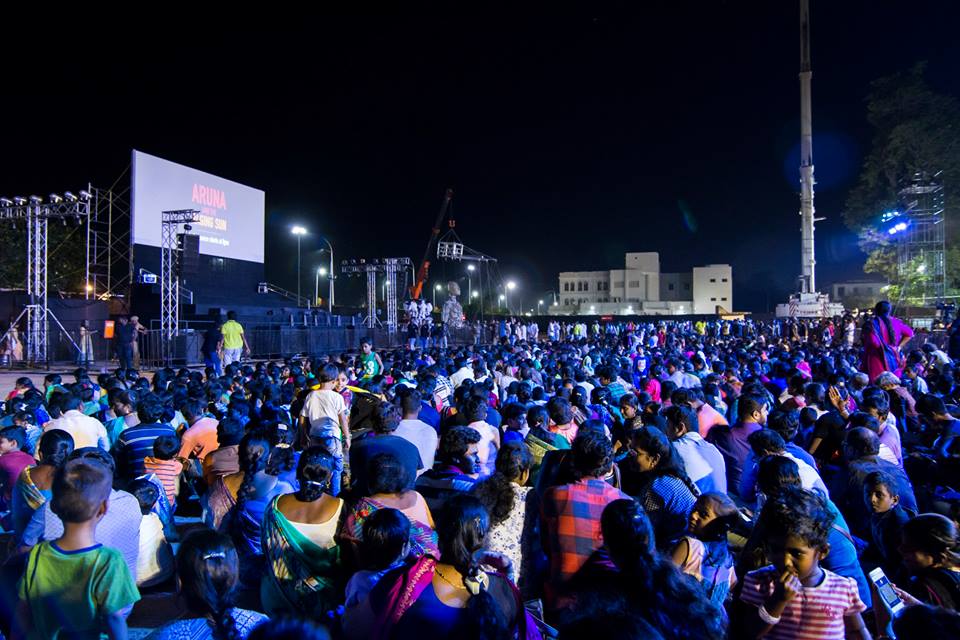 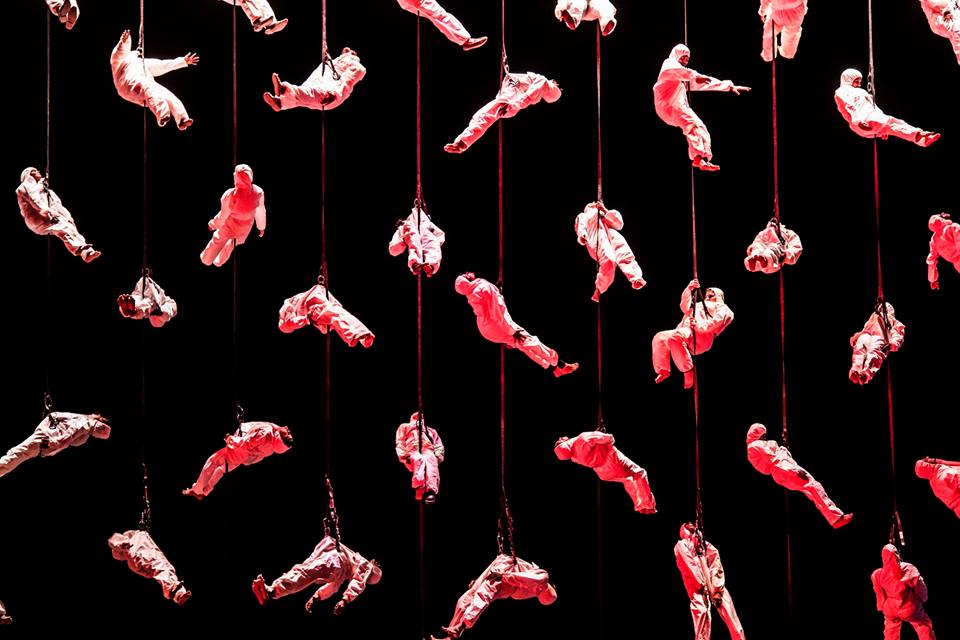 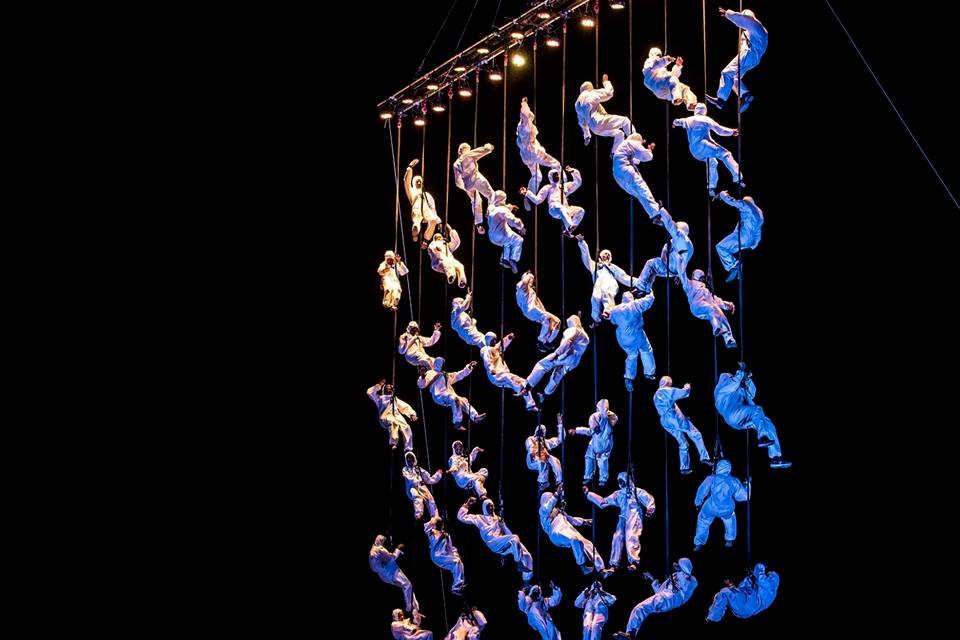