The director Carlus Padrissa signs his own version of ‘Baccanti’, the tragedy of Euripides, in his debut on the stage of the Greek Theatre of Syracuse, in Sicily. The cast includes, among others, Lucia Lavia (Dioniso), Ivan Graziano (Penteo), Stefano Santospago (Cadmo), Linda Gennari (Agave) and Antonello Fassari (Tiresia).

Padrissa’s ‘Baccanti’ will be with free women who stubbornly revolutionize everything. Rebels who struggle to survive in a great mystical moment. Dressed in activist urban aesthetics, they will be enveloped by the power of music that, in a large choir, captivates the trance of those who sing, who dance and who are participants in the celebration.

The god Dionysus arrives from the East, with a retinue of Asian Bacchae, to Thebes, where his family does not recognize him or his cult. The women of the court, possessed by the god, flee to the mountains to celebrate the rites, while the old king Cadmus and the soothsayer Tiresias adapt. Only King Pentheus, cousin of the god, rejects that cult and fights the god, but he will be seduced, deceived and finally persuaded to follow Dionysus to the mountains, where he is the victim of the delirium of his own mother Agàve, and mistaken for a fair, he comes from she slaughtered.

Rebels who struggle to survive in a great mystical moment. 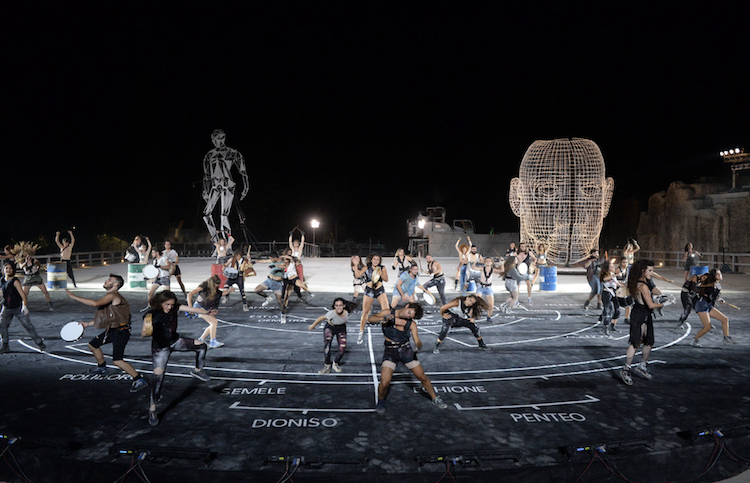 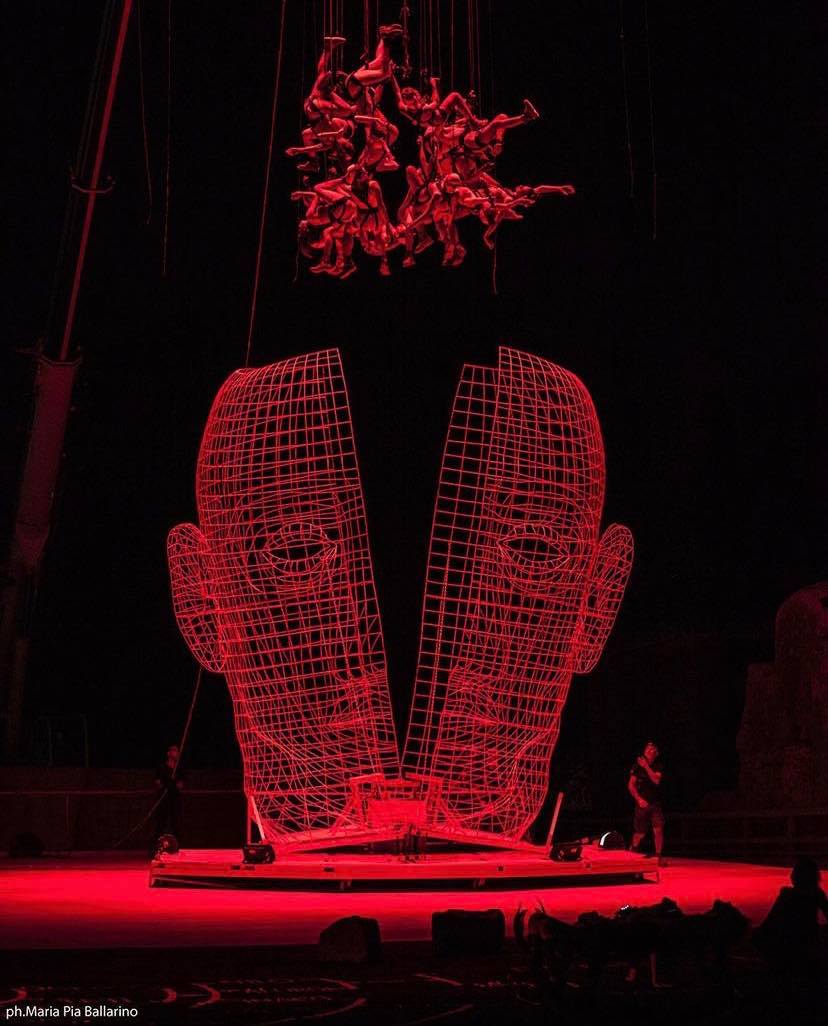 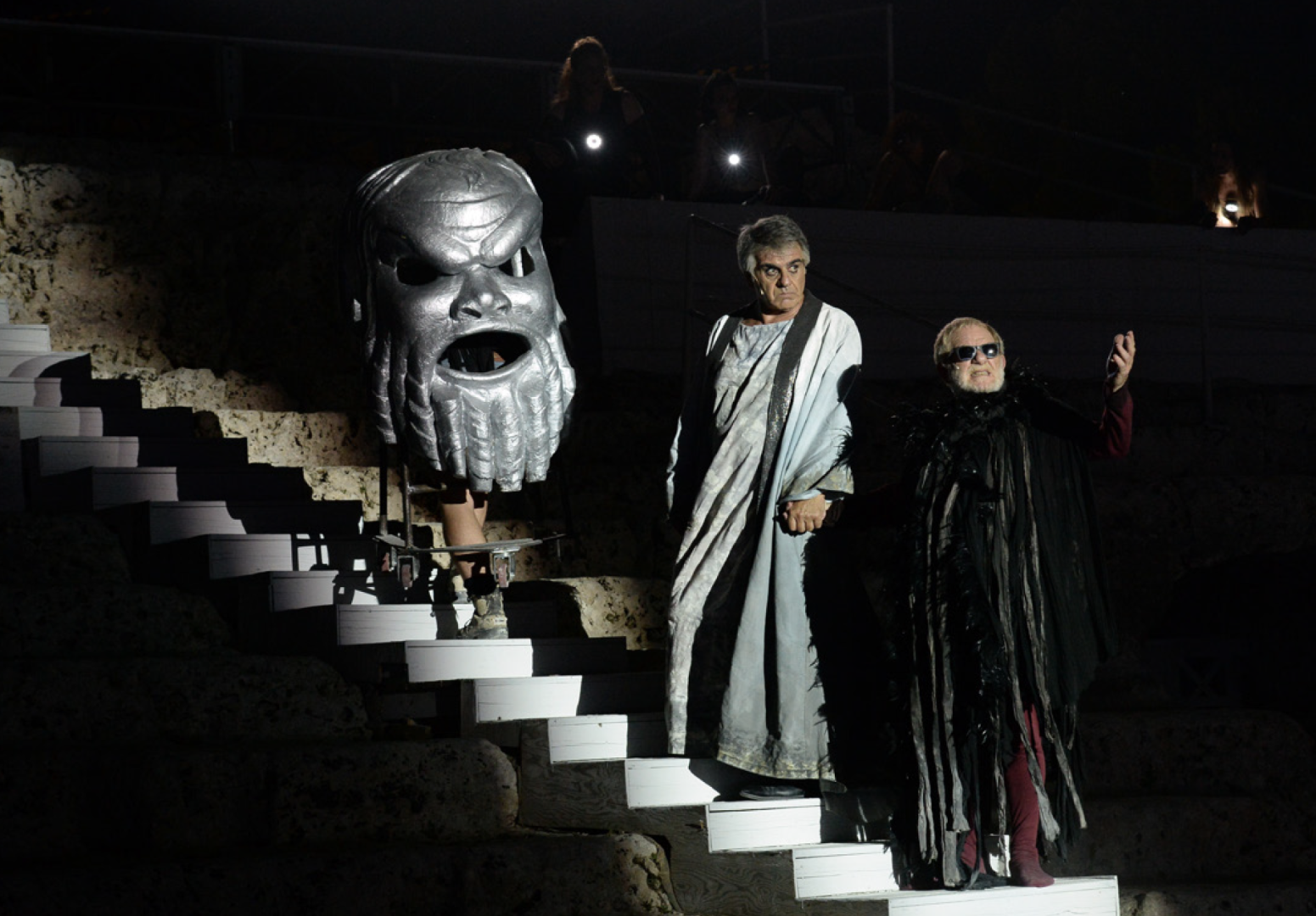 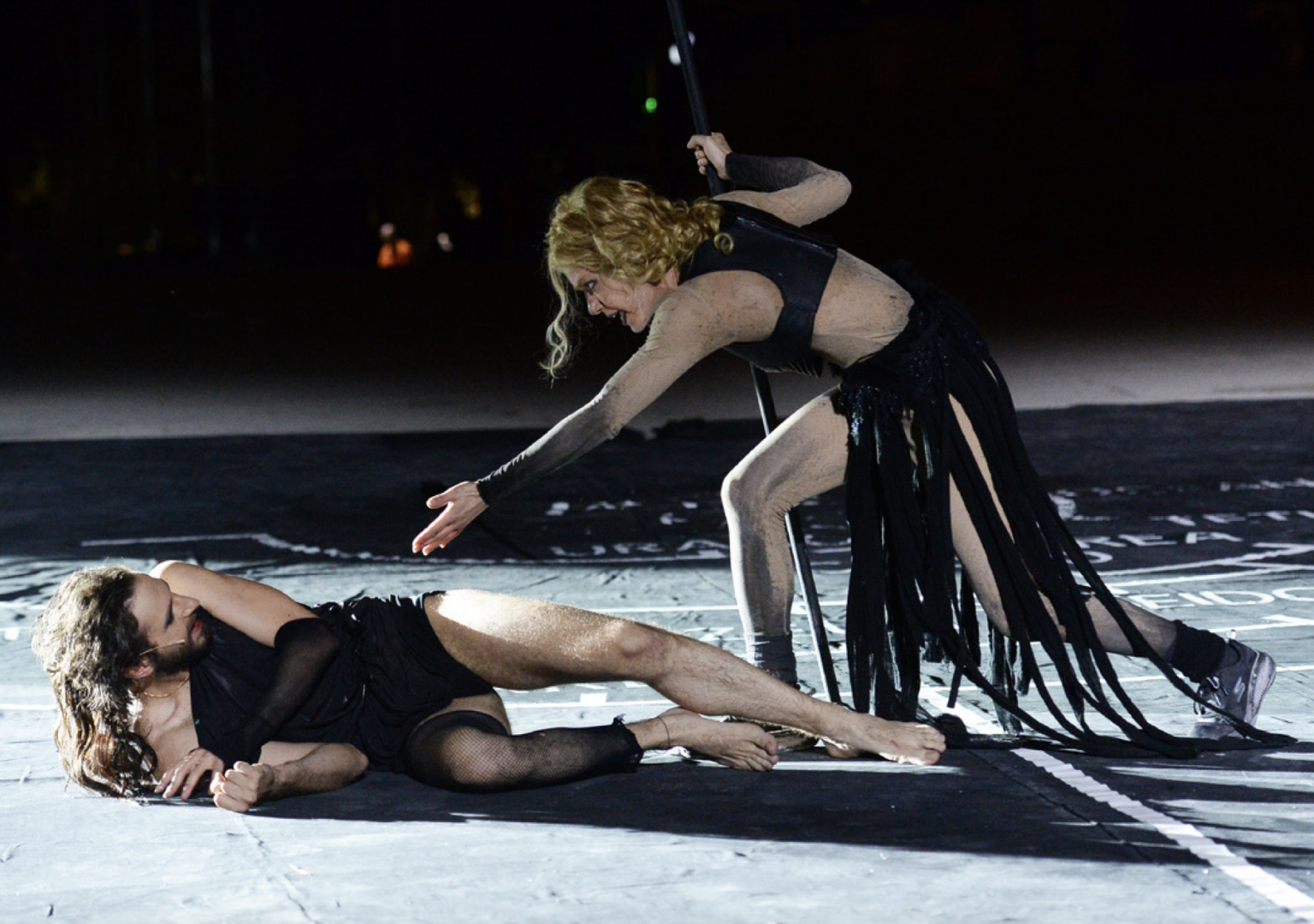 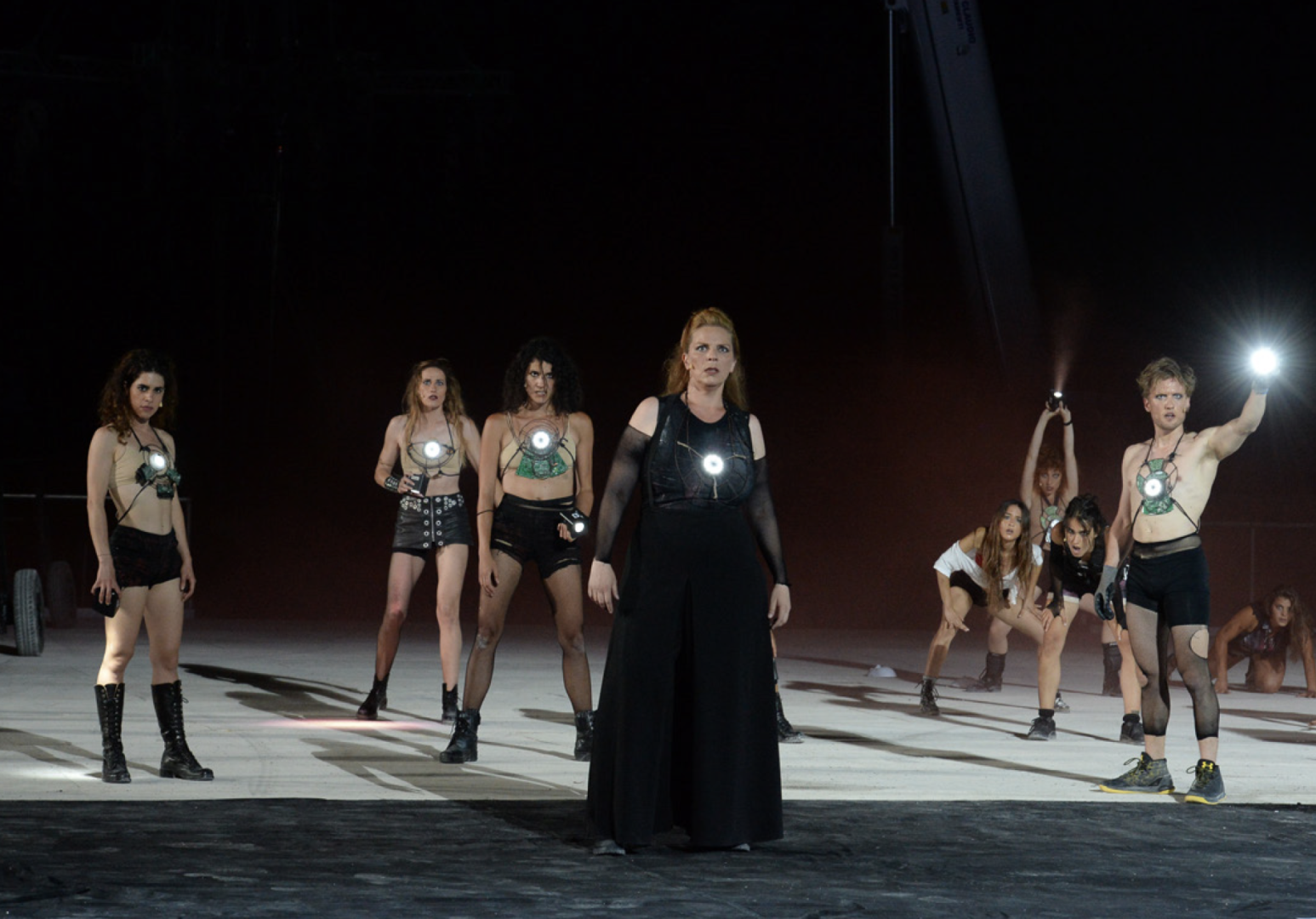 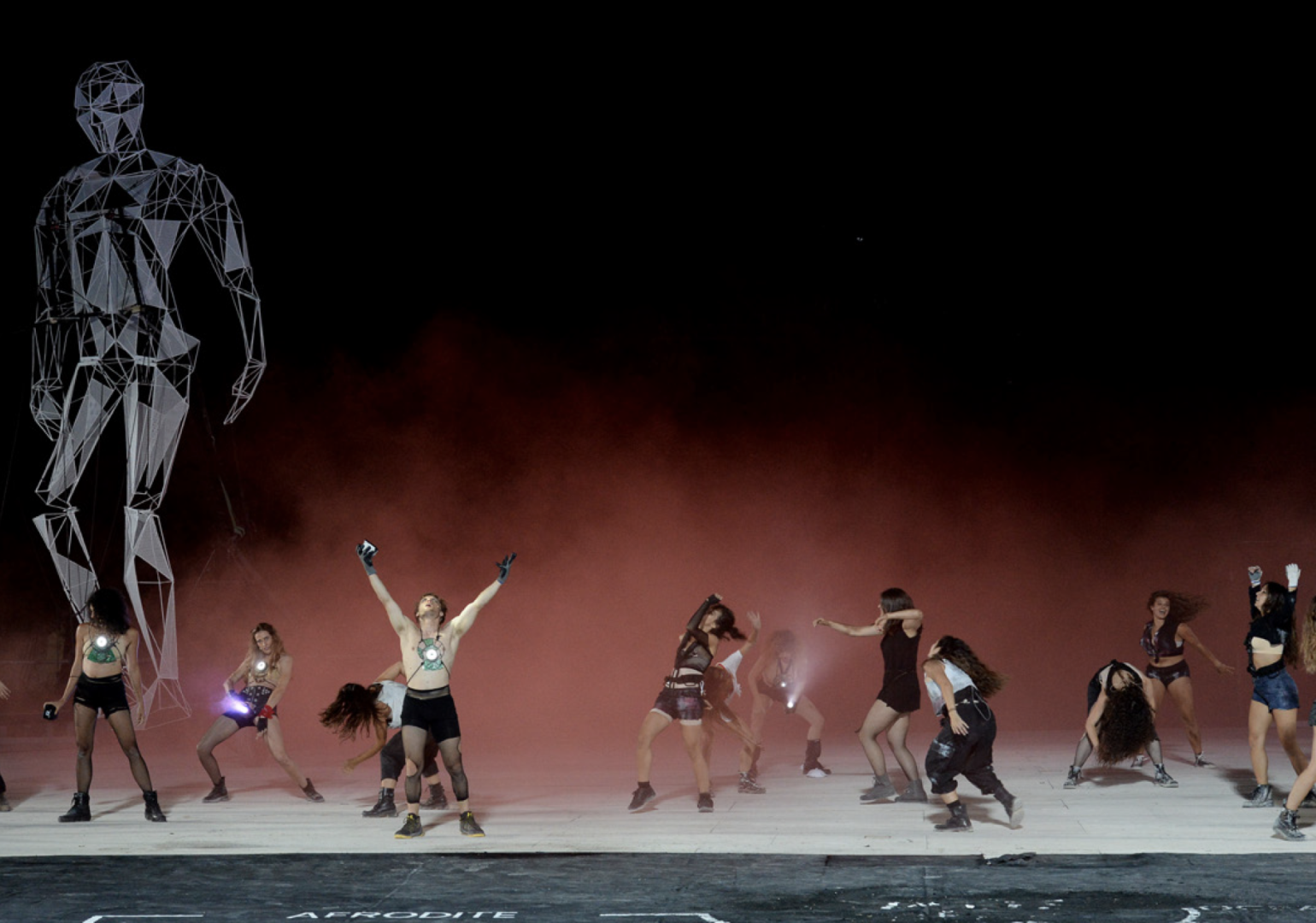 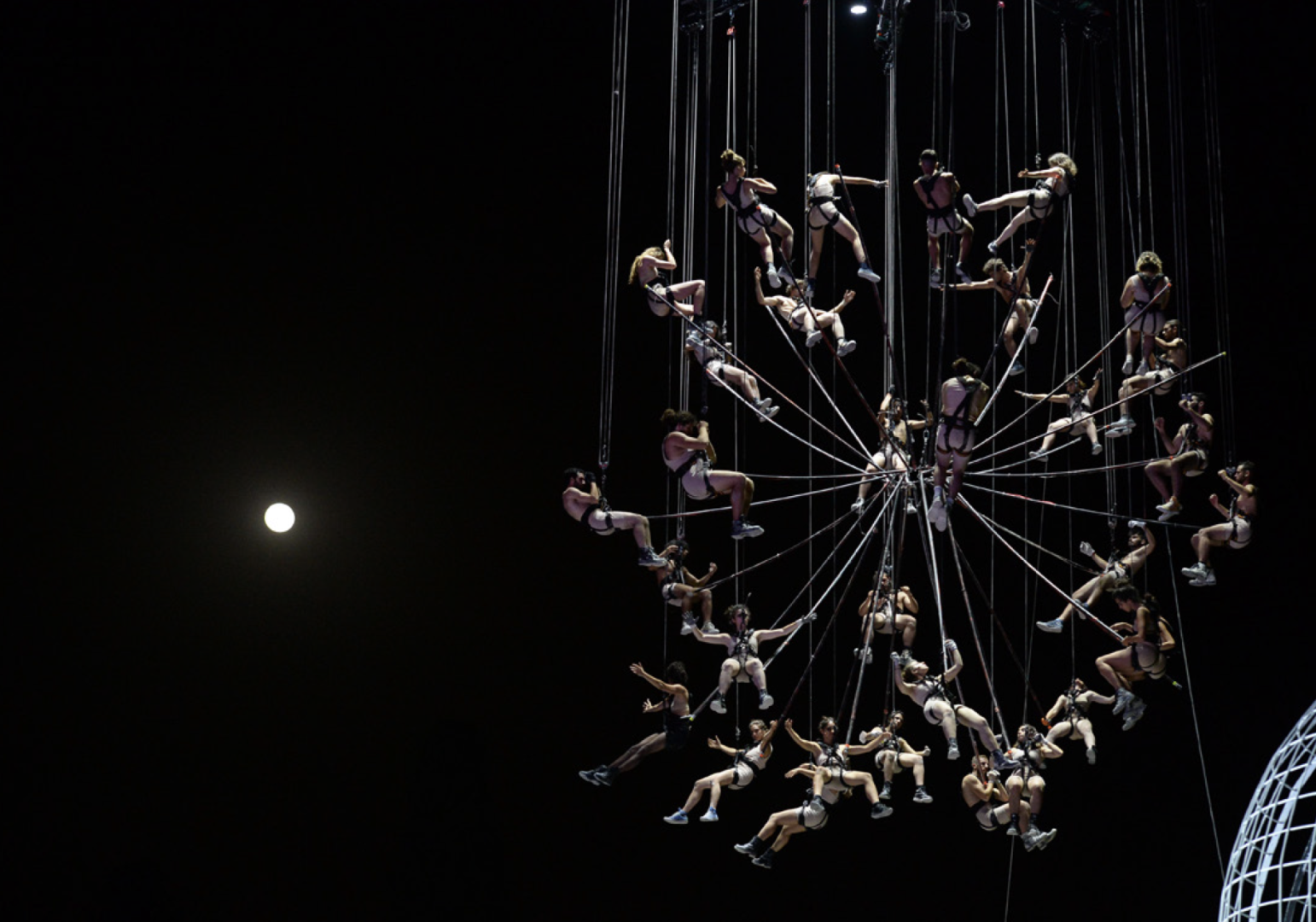 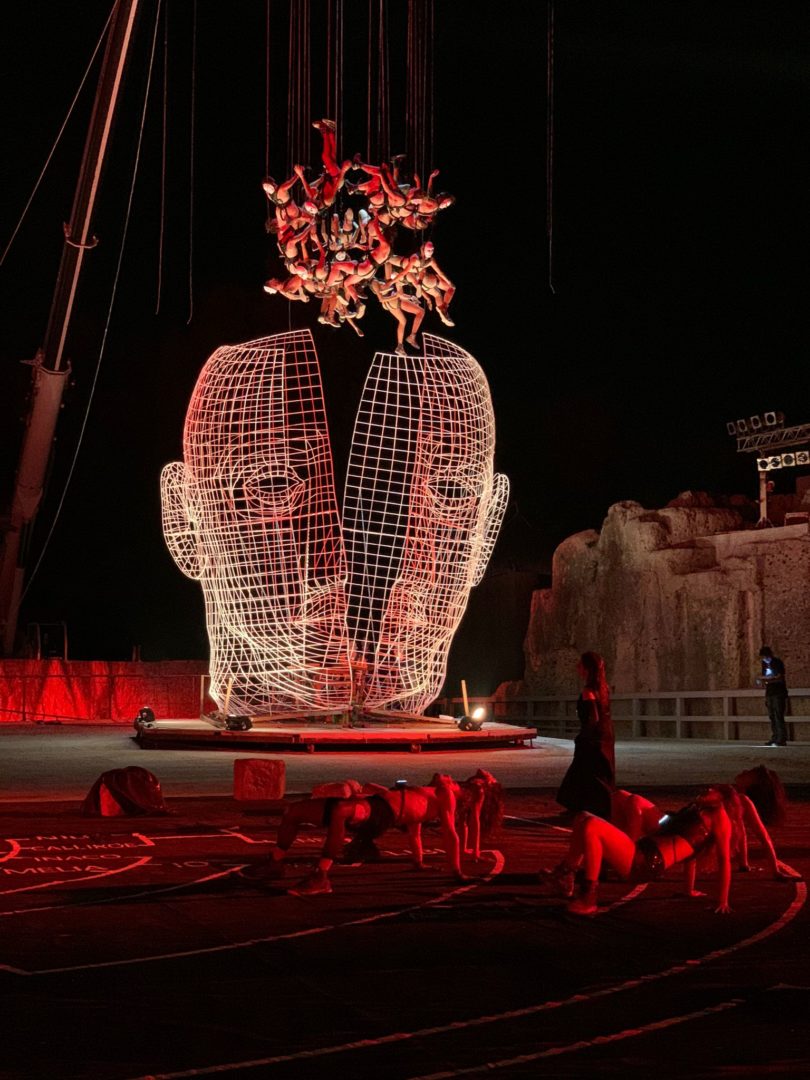 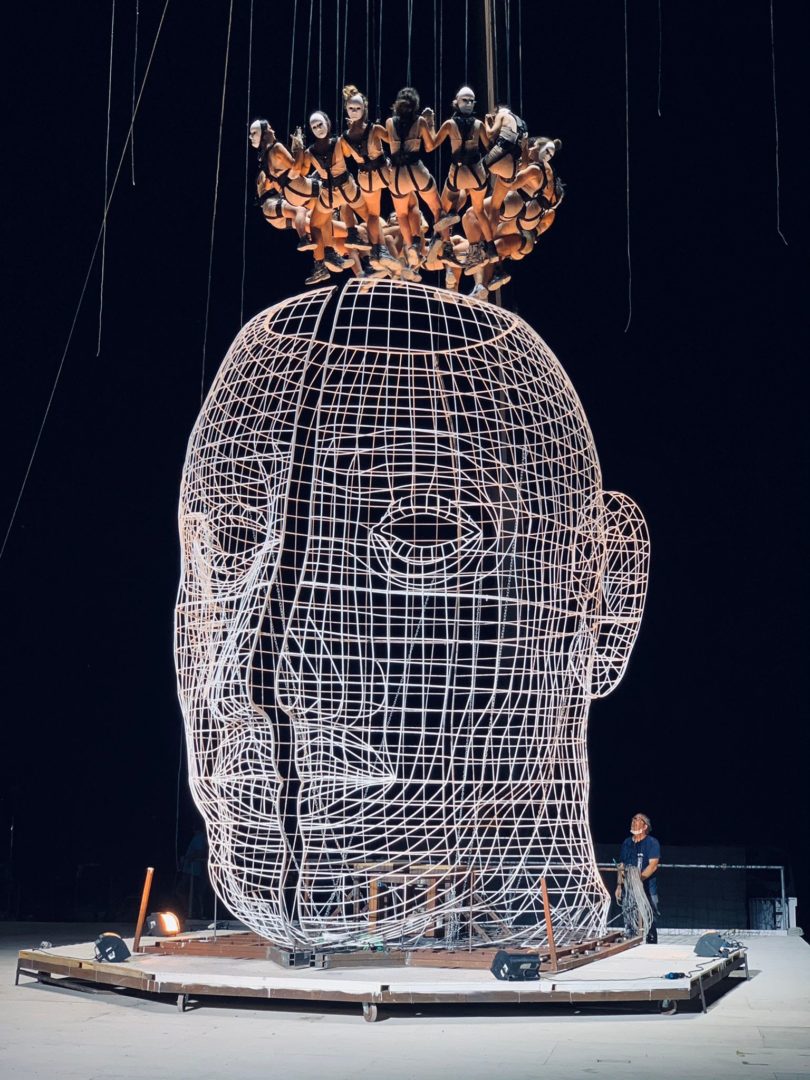