The only opera by Bernd Alois Zimmermann and one of the key works of the 20th century that, due to its extreme dramatic complexity, poses a challenge for its performance on stage. Human beings trapped in a mediocre and marginal social environment, where reason succumbs to circumstances. The corruption that soldiers exert on the population of the opposite sex. Suffering, innocence and the pain of the contemporary human being.

It will be the most furan version of Die Soldaten, directed by Carlus Padrissa and the dream by Zimmermann. It intends to make an opera as Zimmermanns would have imagined it in 1957: in a totally immersive way, 360º.

An opera as Zimmermanns would have imagined it in 1957: in a totally immersive way, 360º. 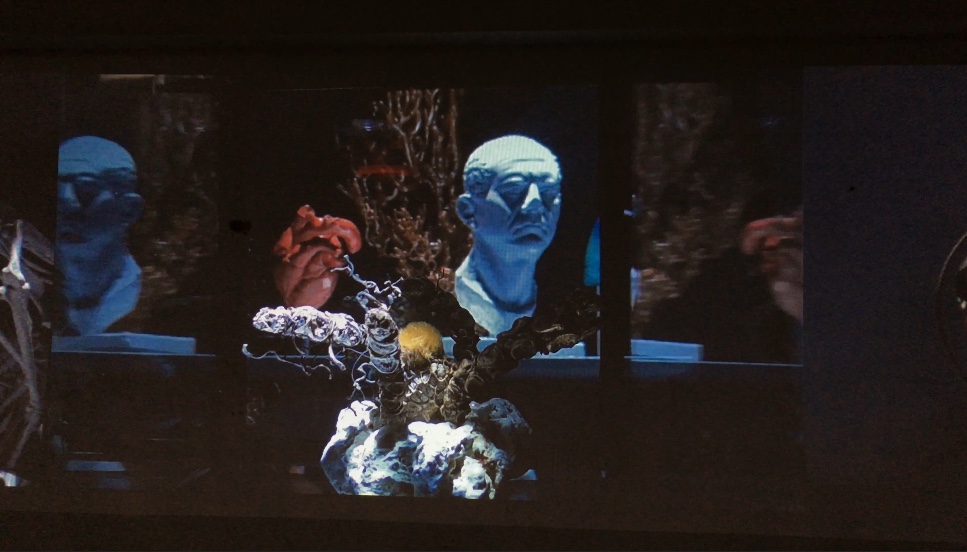 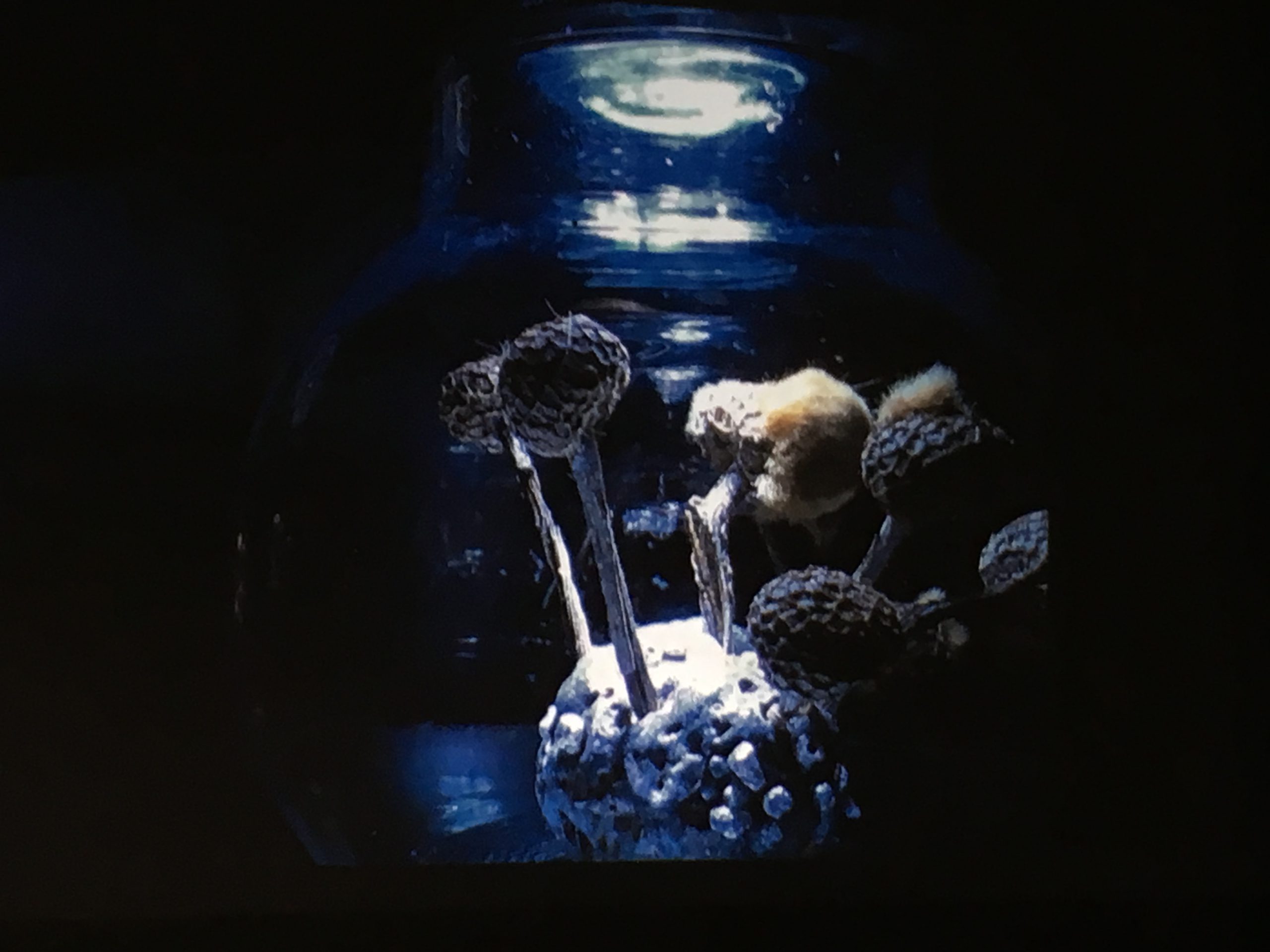 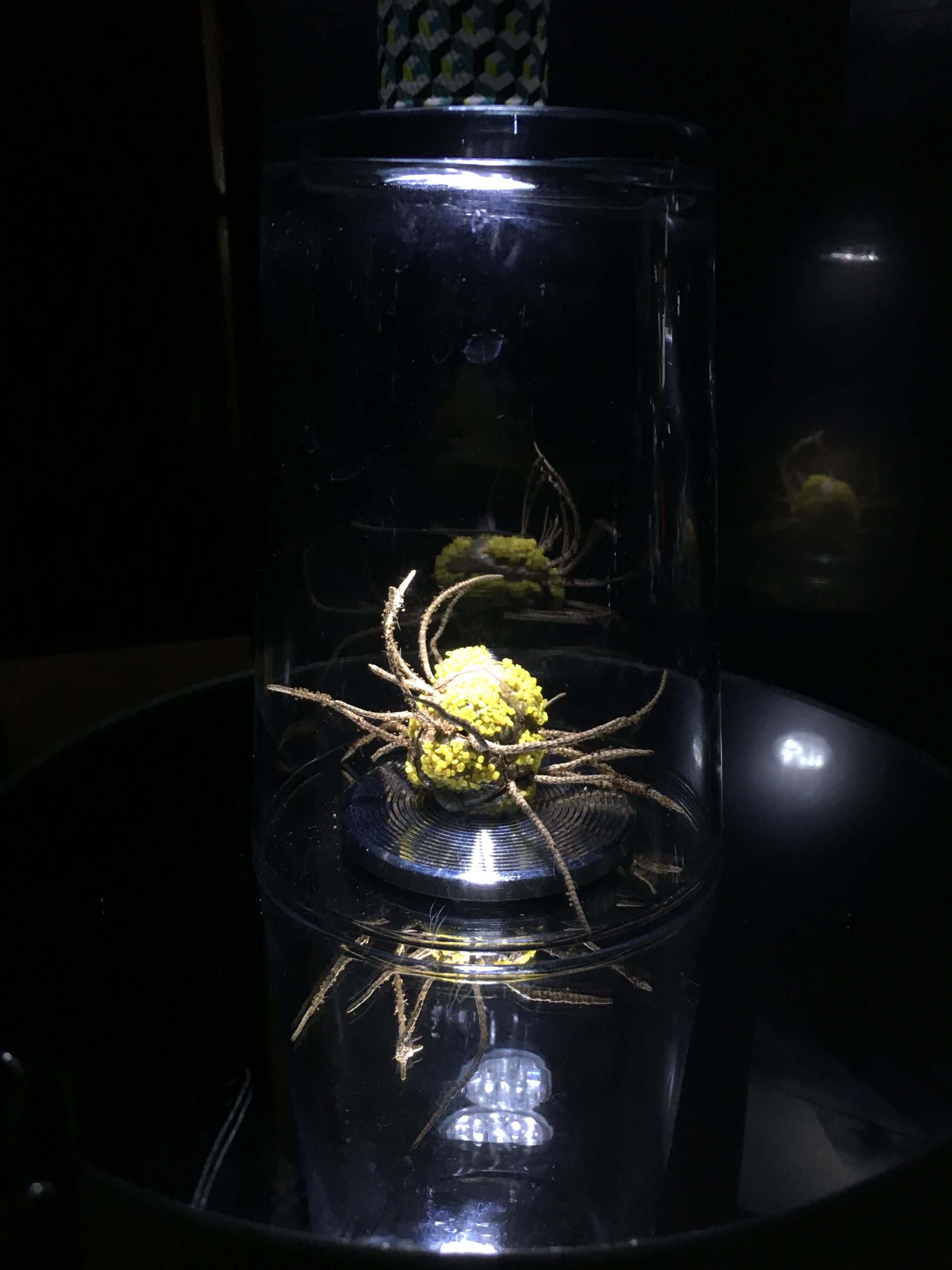 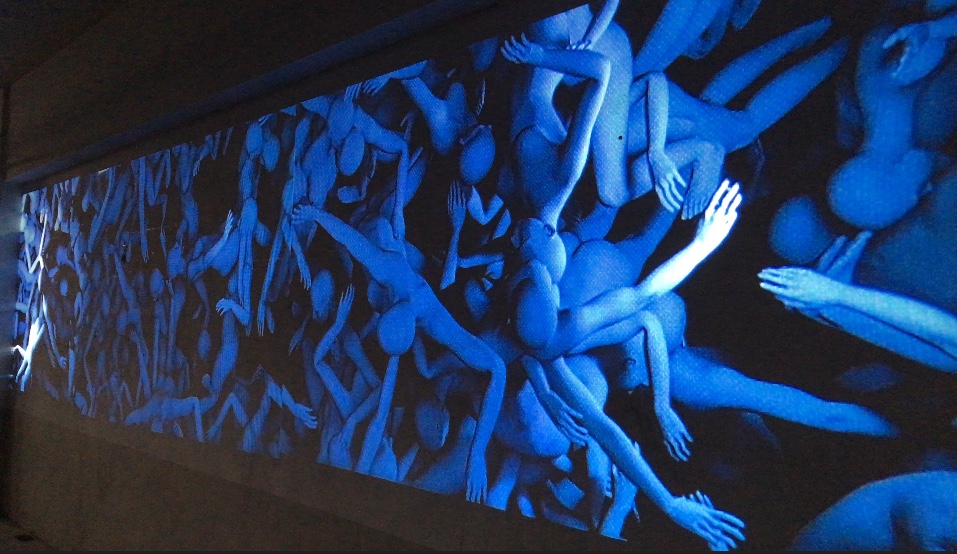 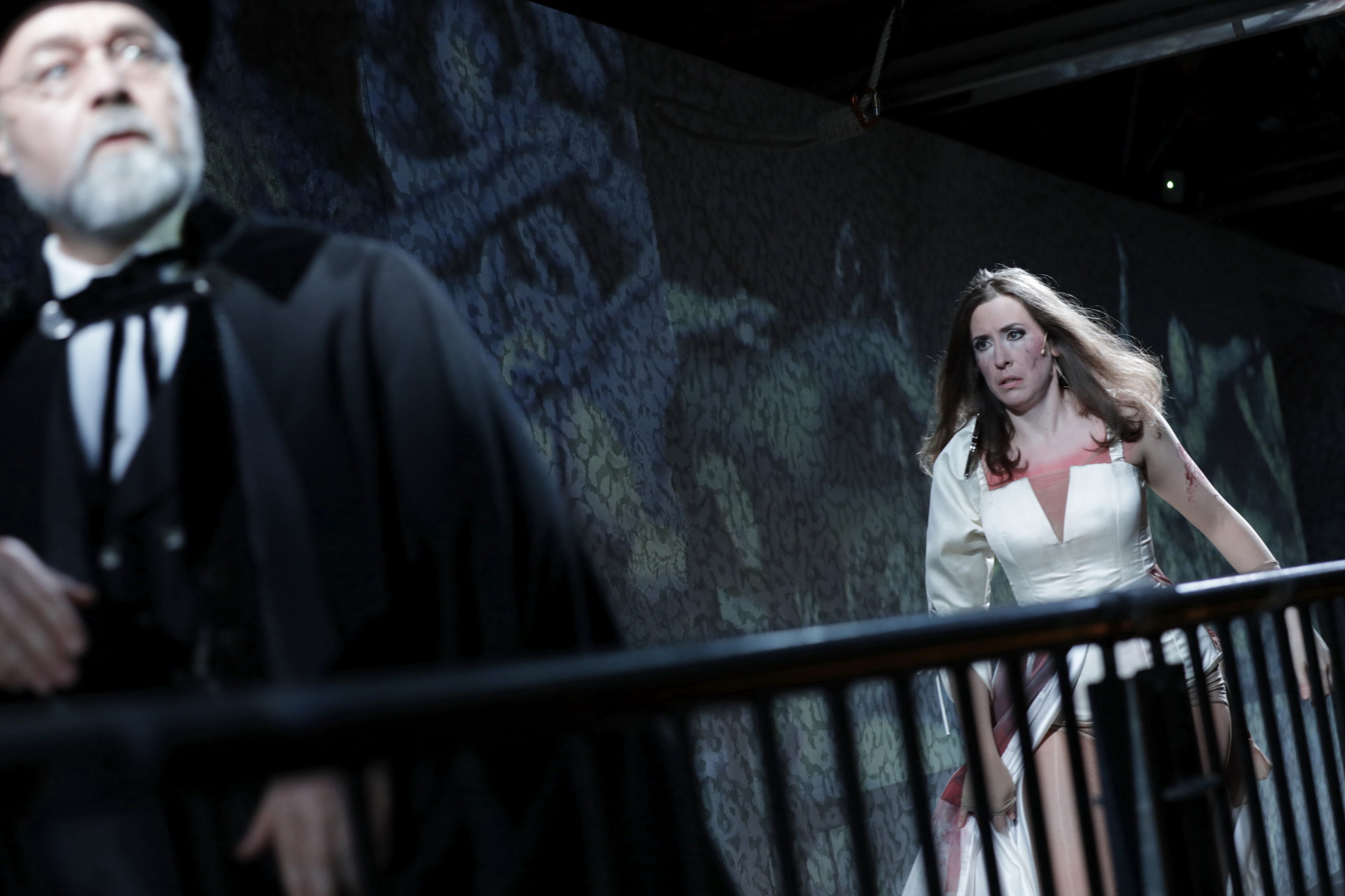 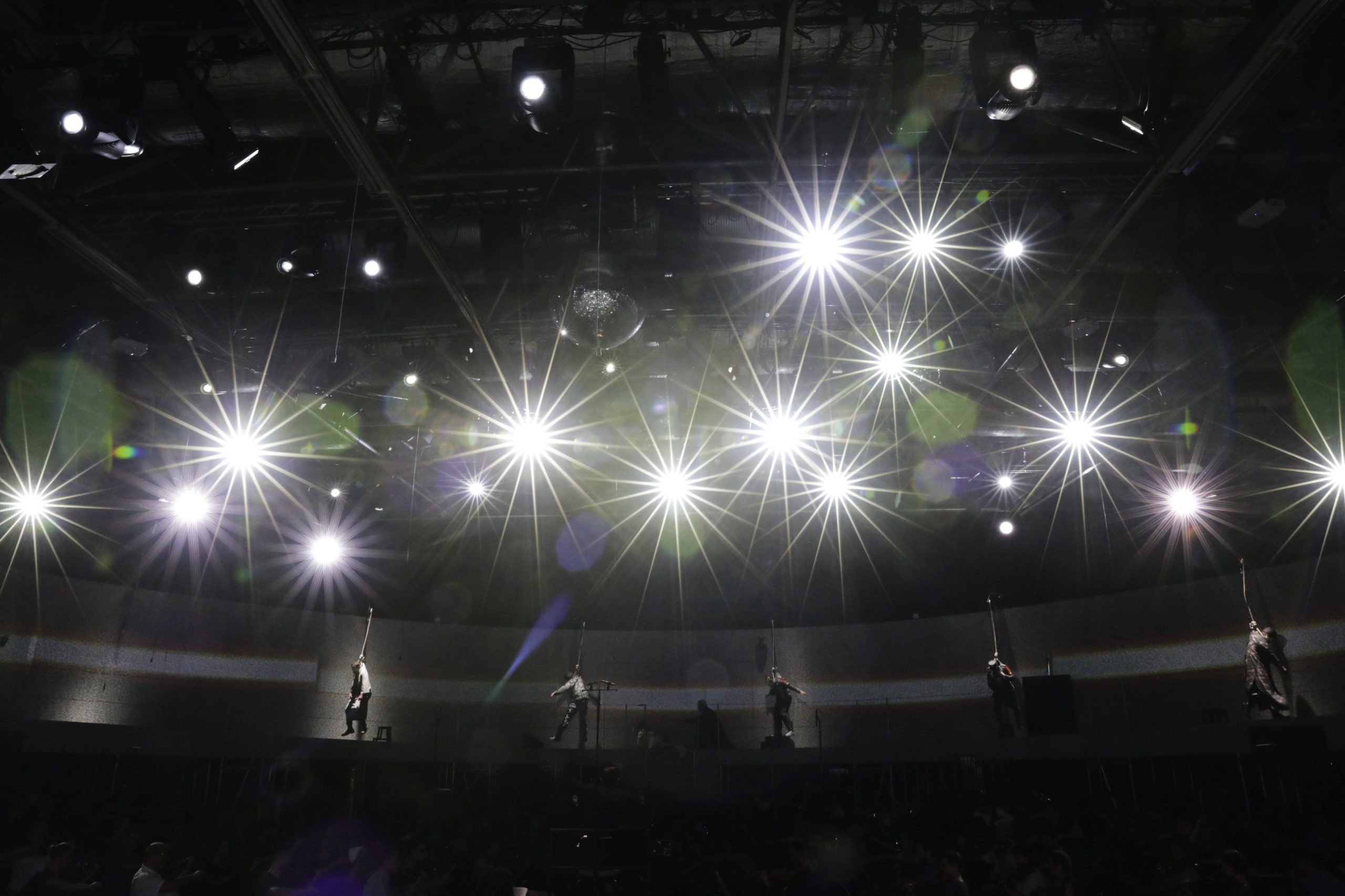 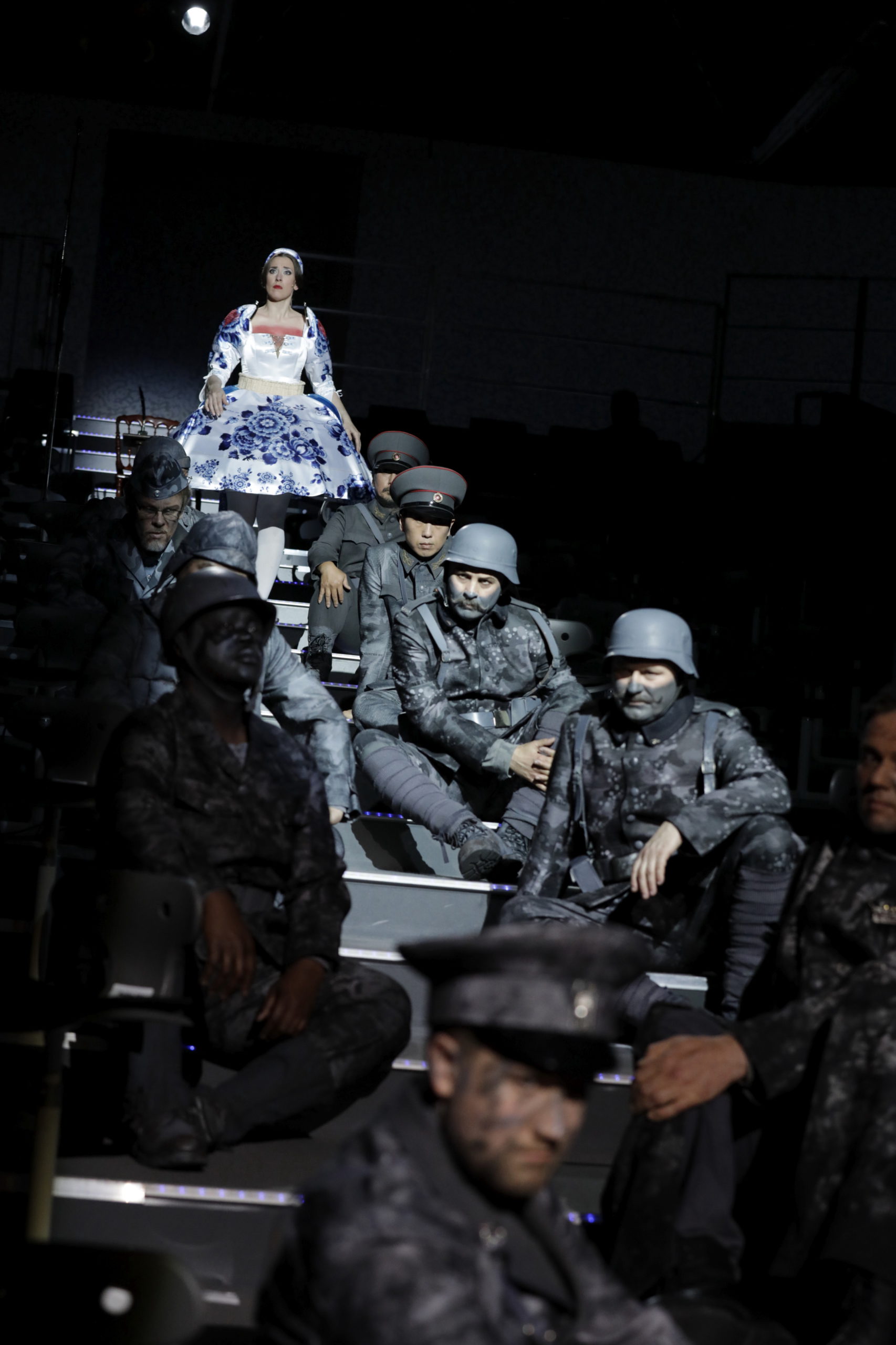 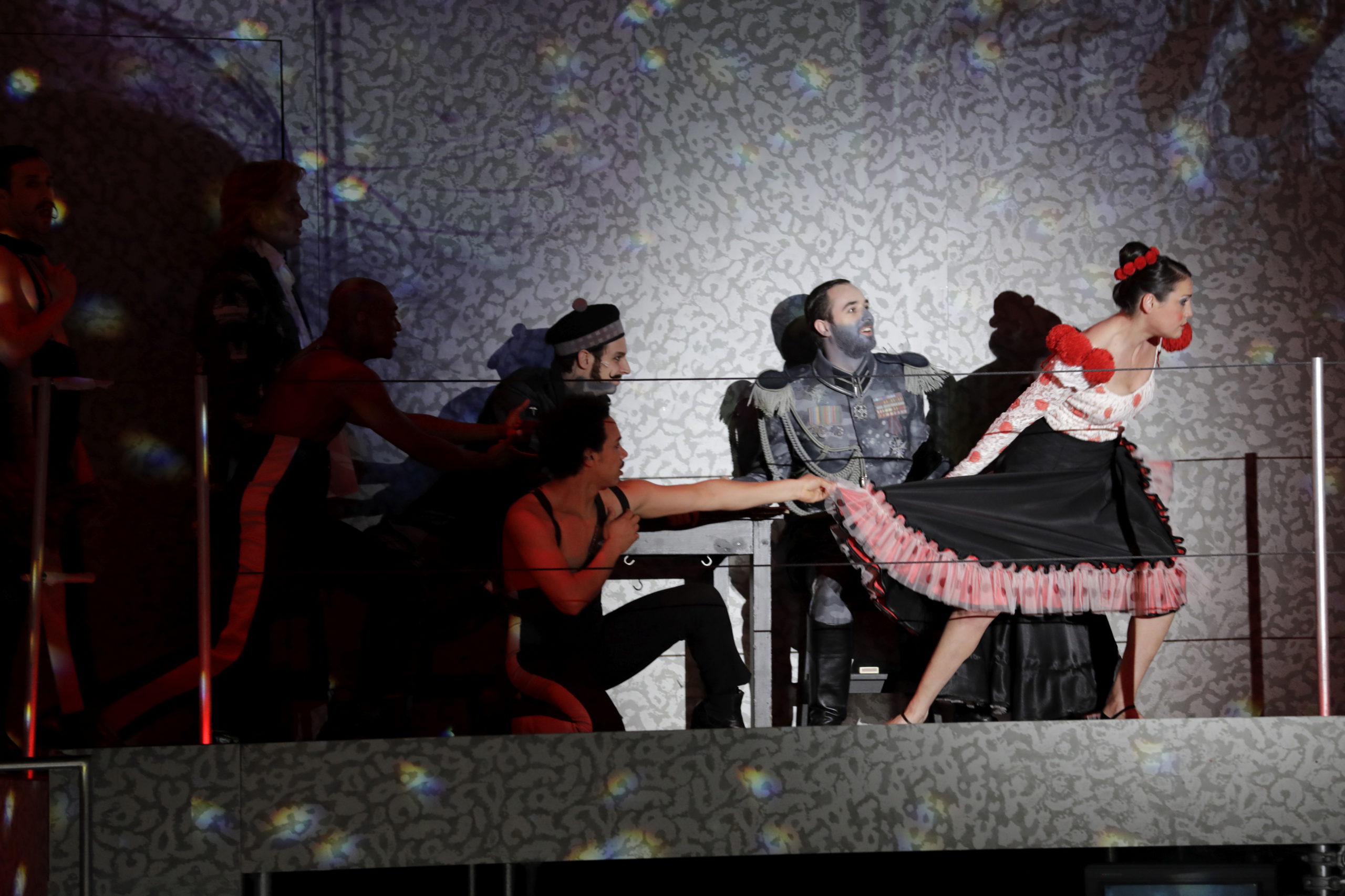 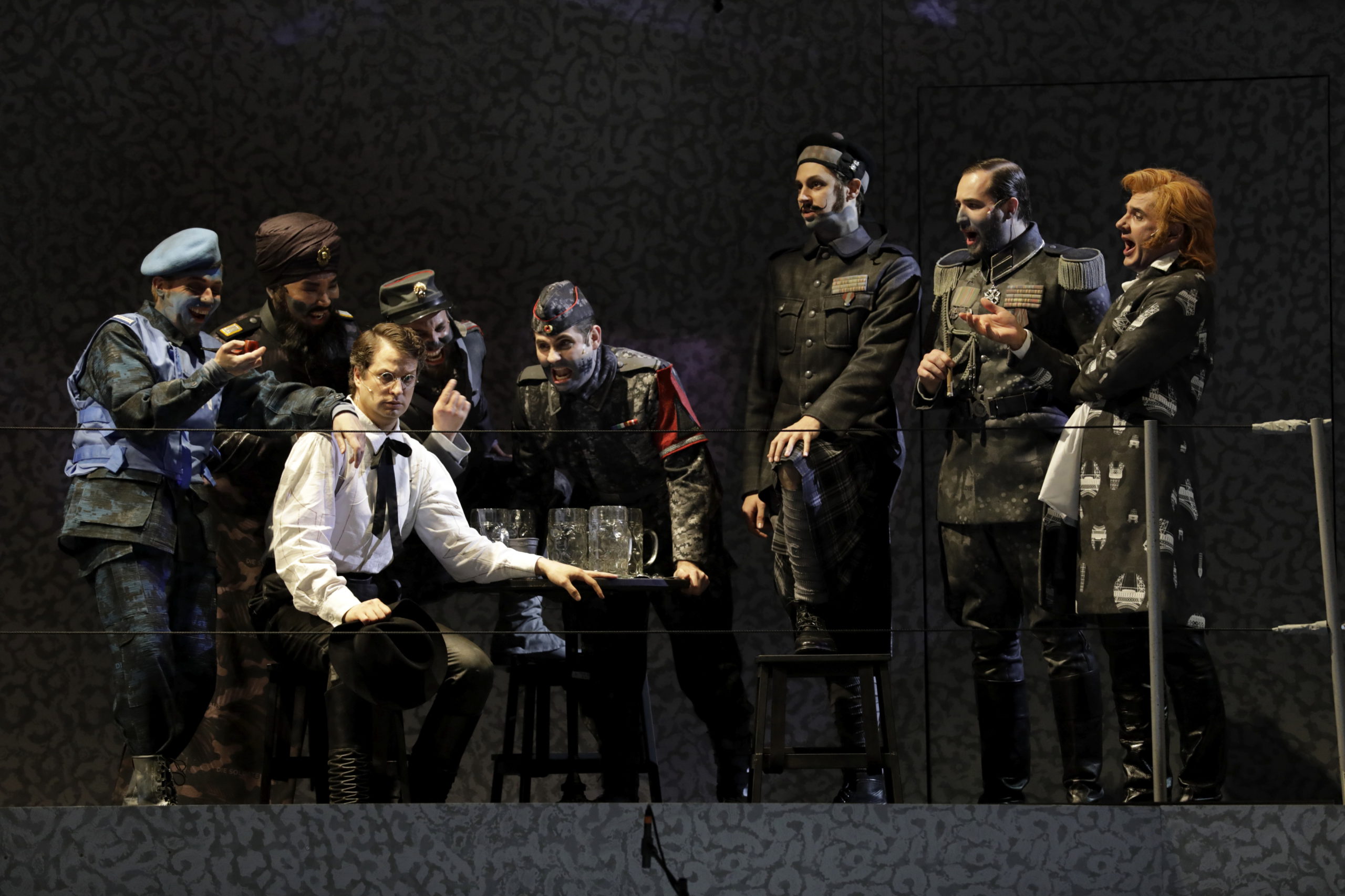 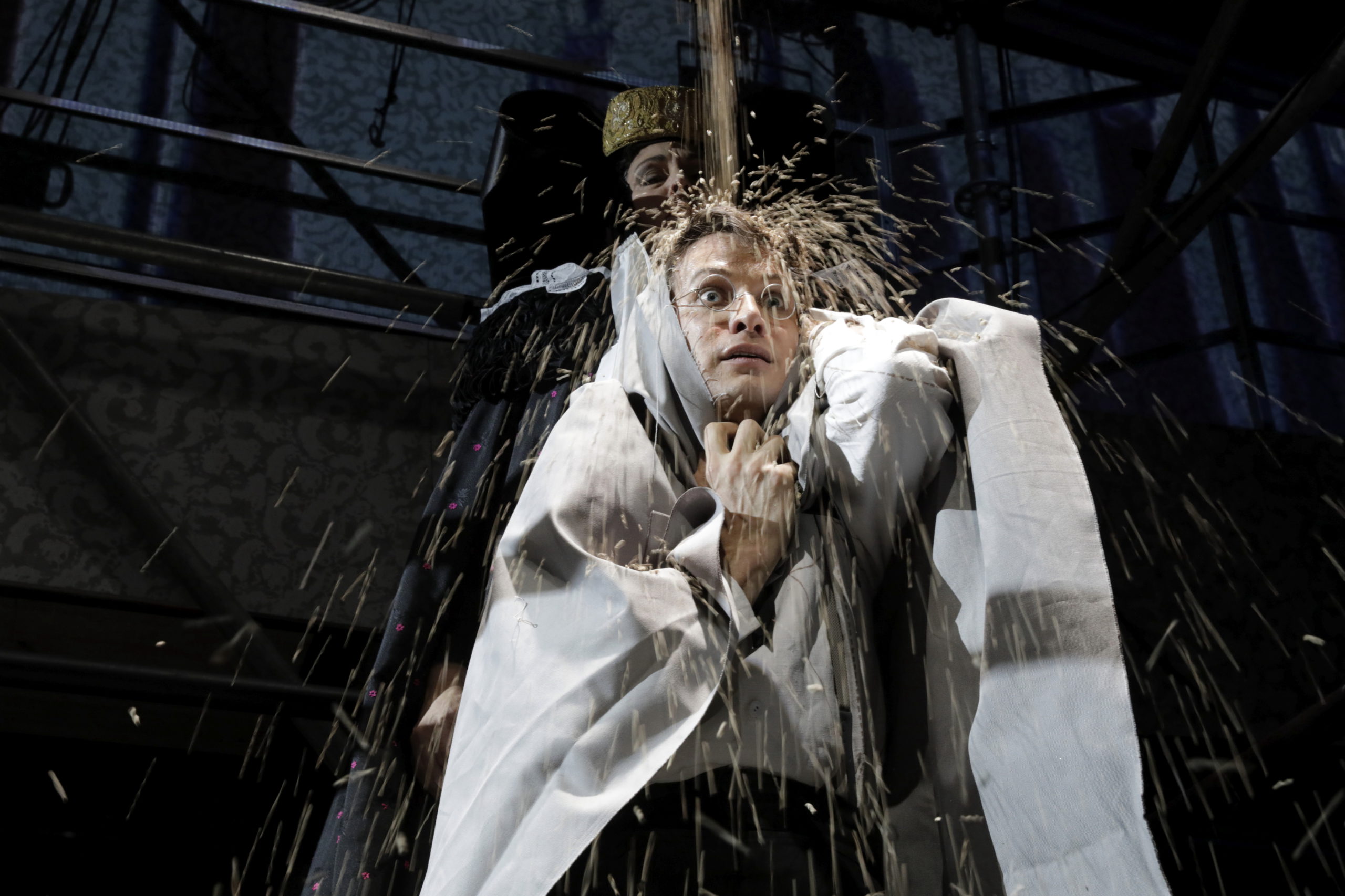 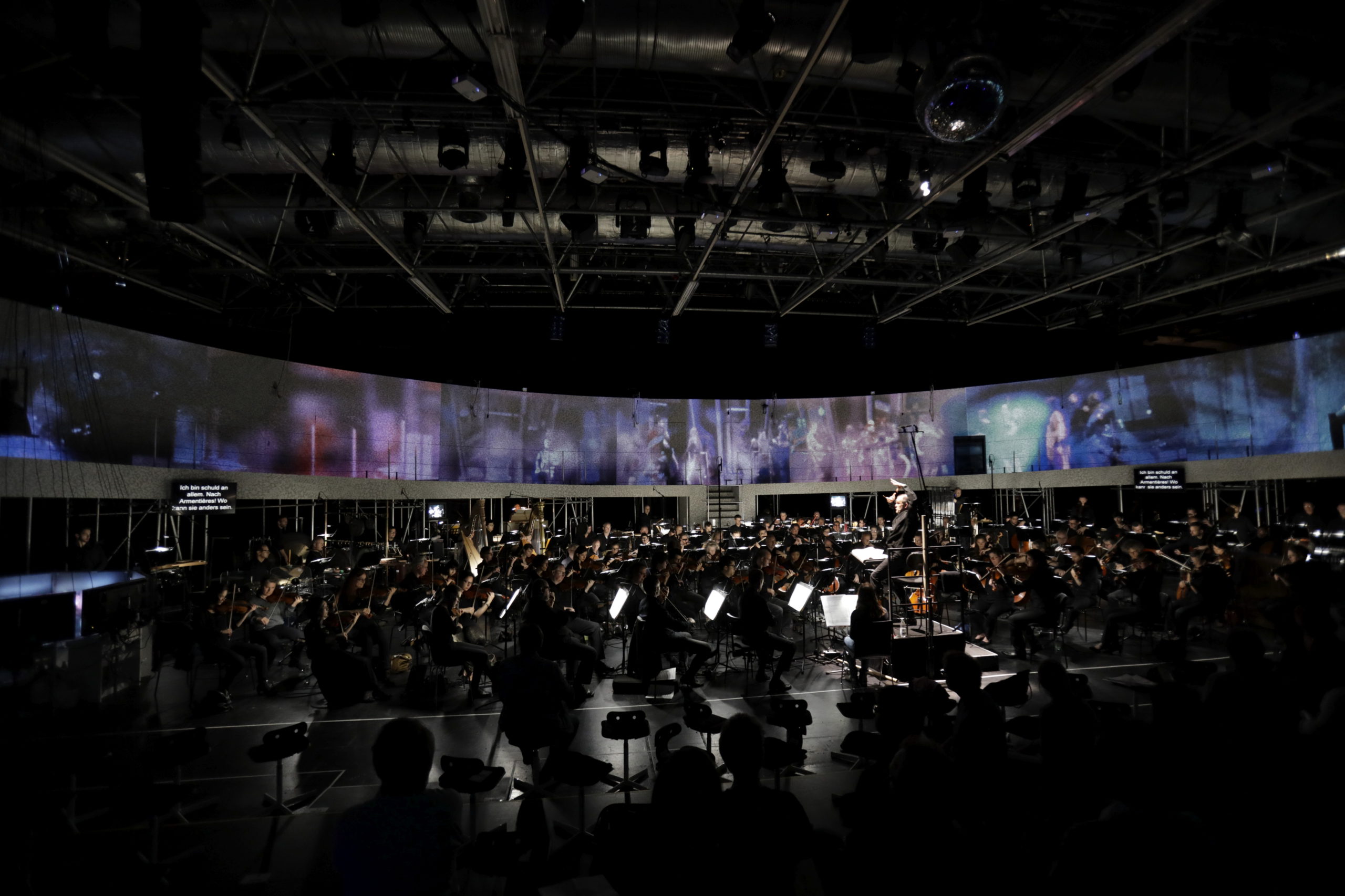 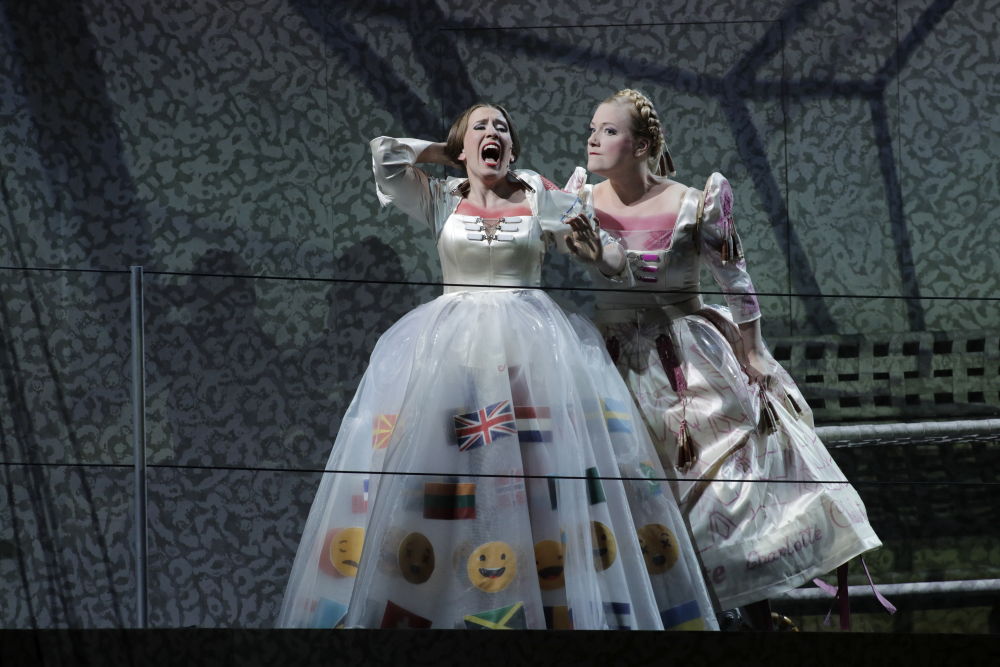 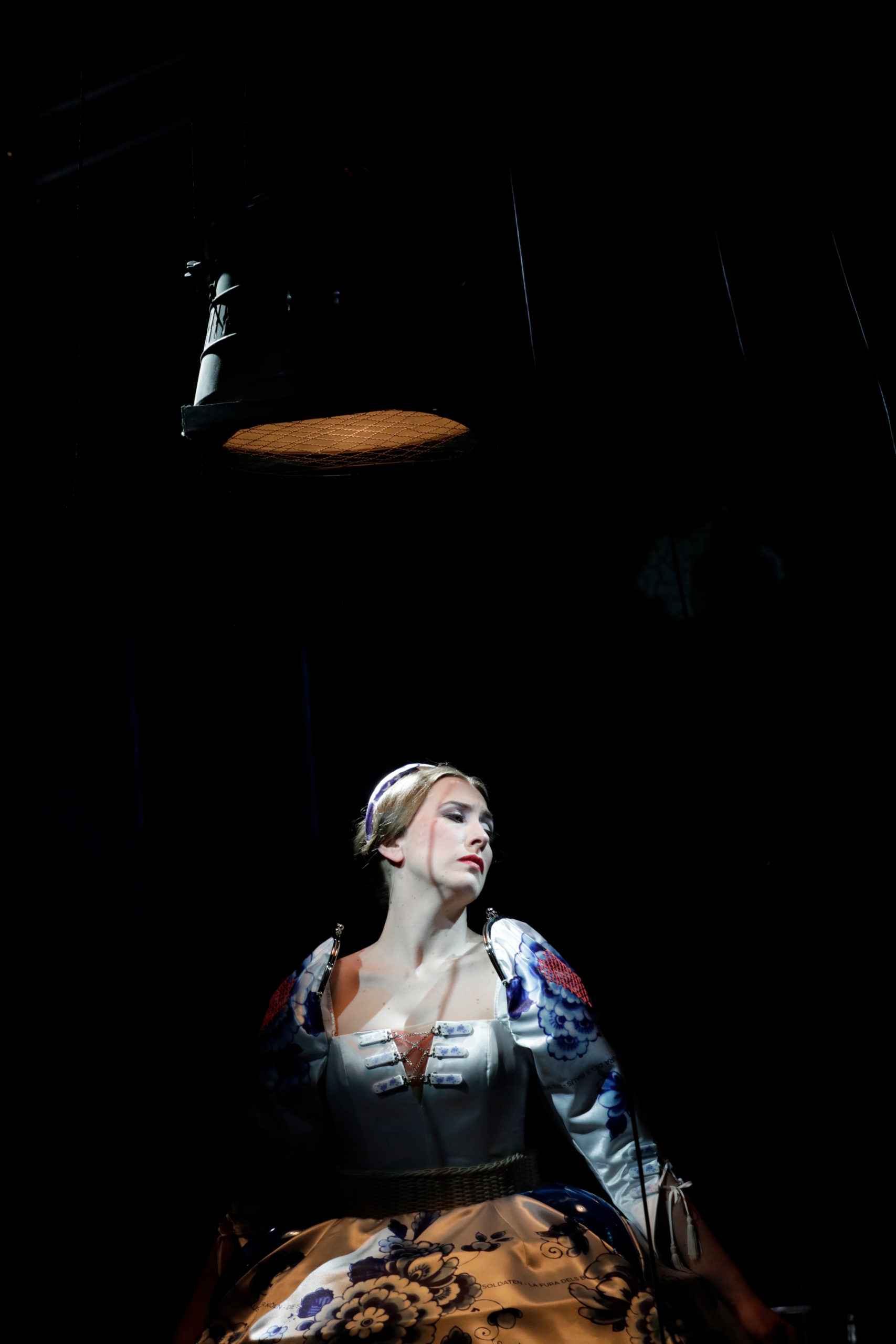 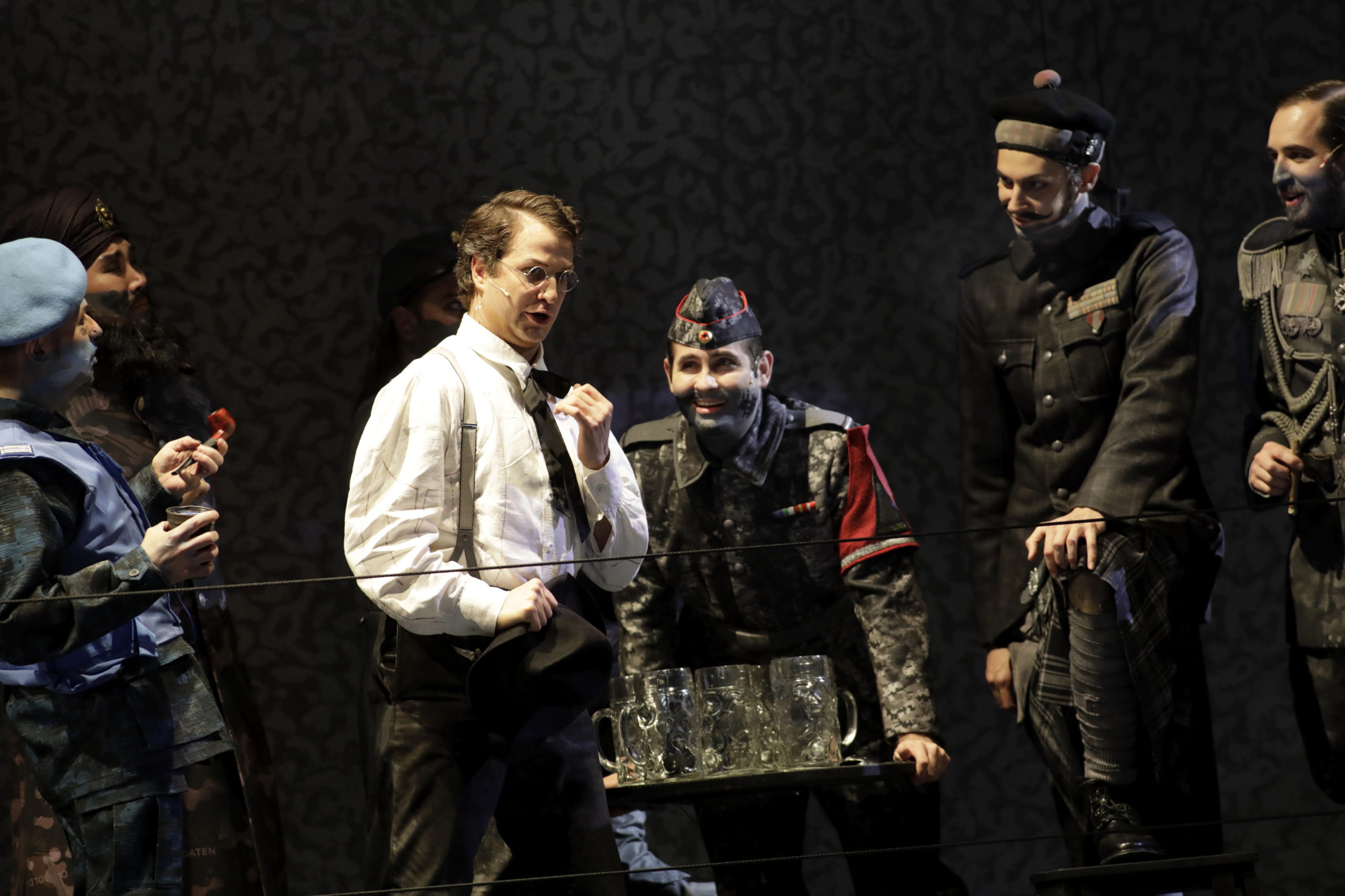 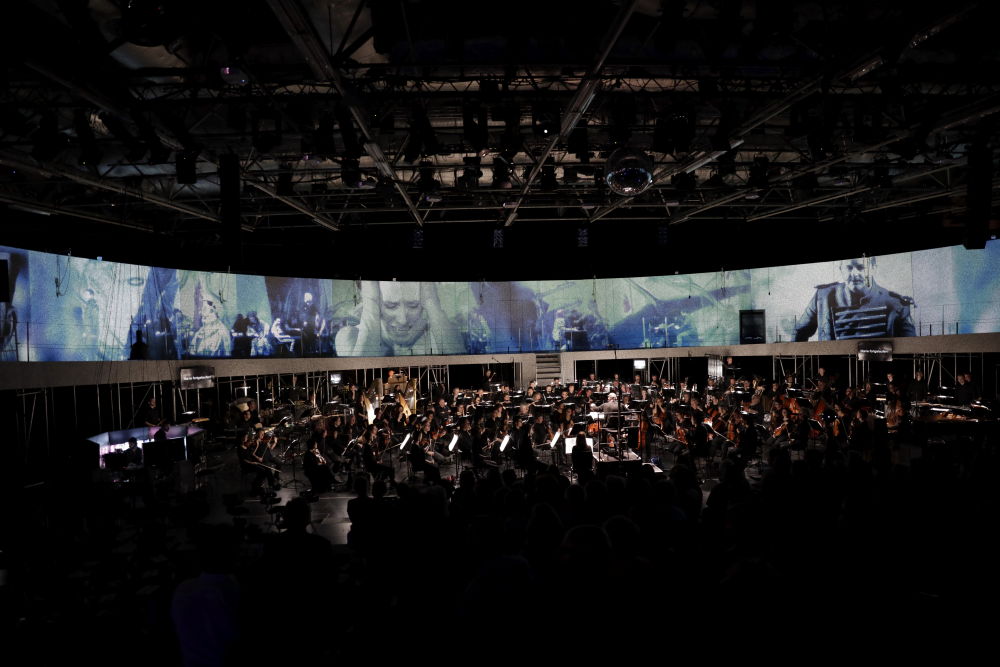