ERG is not the soundtrack of Tier Mon, and even though some of the tracks are used in the show it should be considered as a work that stands alone, independent of the stage production. Creating a CD with its own personality was part of La Fura’s plans. The CD was produced by Leo Mariño, with lyrics by the Galician poet Sixto Peláez, and arrangements and composition by Juanjo Ezquerra and Sergi Caballero using the legendary “Fitipaldi” (Yamaha TX16 sampler), a combination that made ERG a cutting edge work. Paradoxically, the final result sounded something like dance music, with elements of hip hop or house, styles that were just starting to appear at clubs.
Behind the idea, coordination and composition of ERG were the three members of La Fura who were usually responsible for music recording projects, Marcel.li Antúnez, Carlos Padrissa and Miki Espuma, with the voices of Carme Canela and Mamen. The guitarist Juan Manuel Cañizares and dancer Candela were also involved, a kind of premonition, given that La Fura’s following recording would be almost totally flamenco.
The CD was recorded at Tecla Sala in Hospitalet and the mobile studio El Camión. It was launched in Barcelona at the Otto Zutz club and in Madrid at Archie, with a performance that used a combination of sarcophagi, nudity, cocktails and vegetables.
ERG L.P. / C.D. Erg Maxi single
Virgin 1989
Compuesto por: Marcel•li Antunez, Sergi Caballero, Miki Espuma, Juanjo Ezquerra, Leo Mariño, Carlos Padrissa, Sixto Pelaez 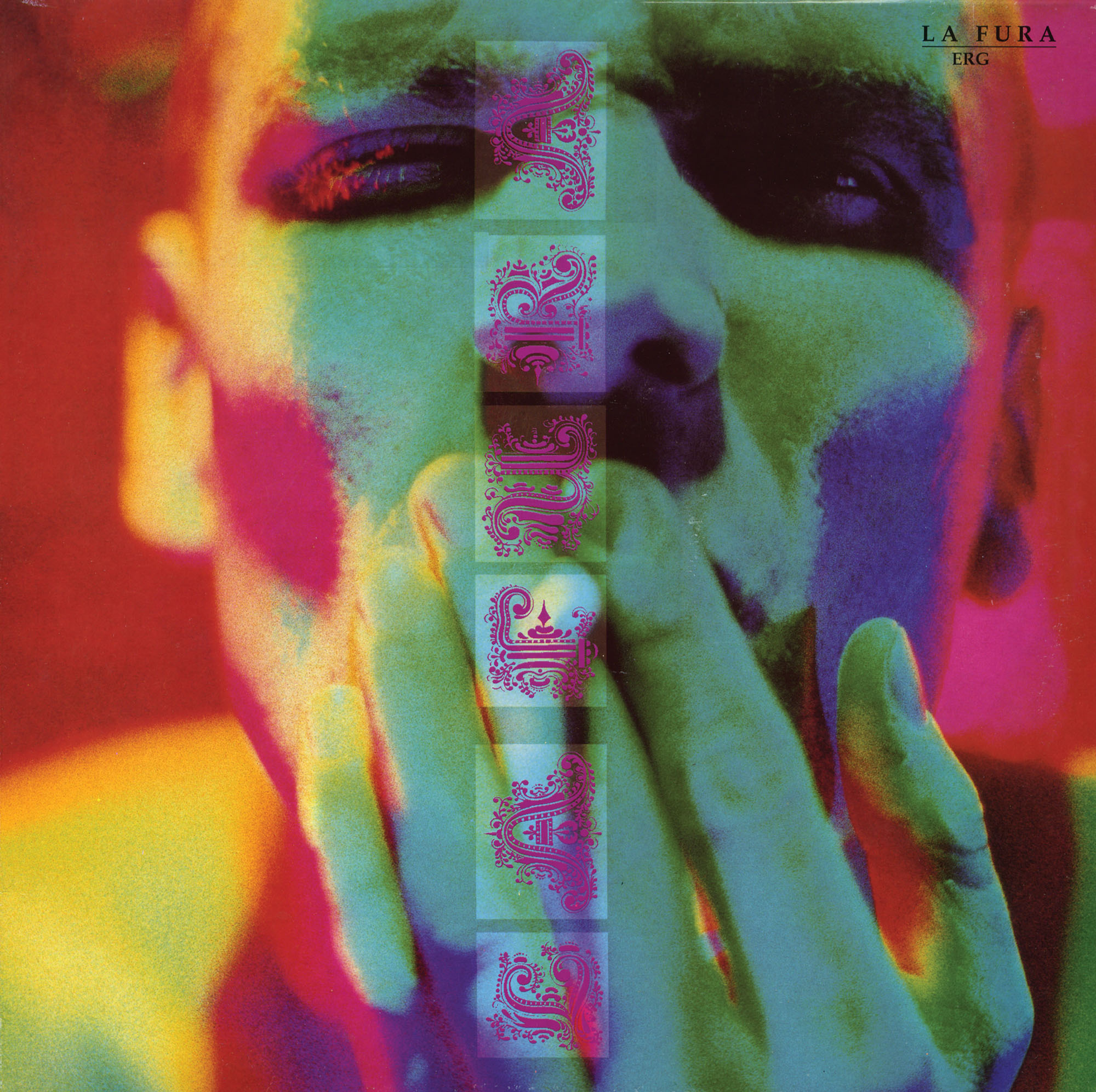