Madama Butterfly outdoor, designed for a particular environment: the Sidney Harbour, a modern architecture space presided by the Harbour Bridge. This is the Pinkerton’s world, converted into a contemporary business man. Opposite stands the tiny piece of virgin land to the sea, the dream of love and preservation of nature representing Cio Cio San.

This is a contemporary stage direction, away from the concept of the superiority of the white man, that wants to recover the initial essence of the opera, plunging into the naivety of the young protagonist in love.

At the same time, we want to transcend it, becoming the ritual suicide of Cio Cio San in the domination of nature and the death of the dream of the future. A future that, in the hands of Pinkerton, will become deeply grey and desolate landscape.

This is a contemporary stage direction, away from the concept of the superiority of the white man, that wants to recover the initial essence of the opera, plunging into the naivety of the young protagonist in love. 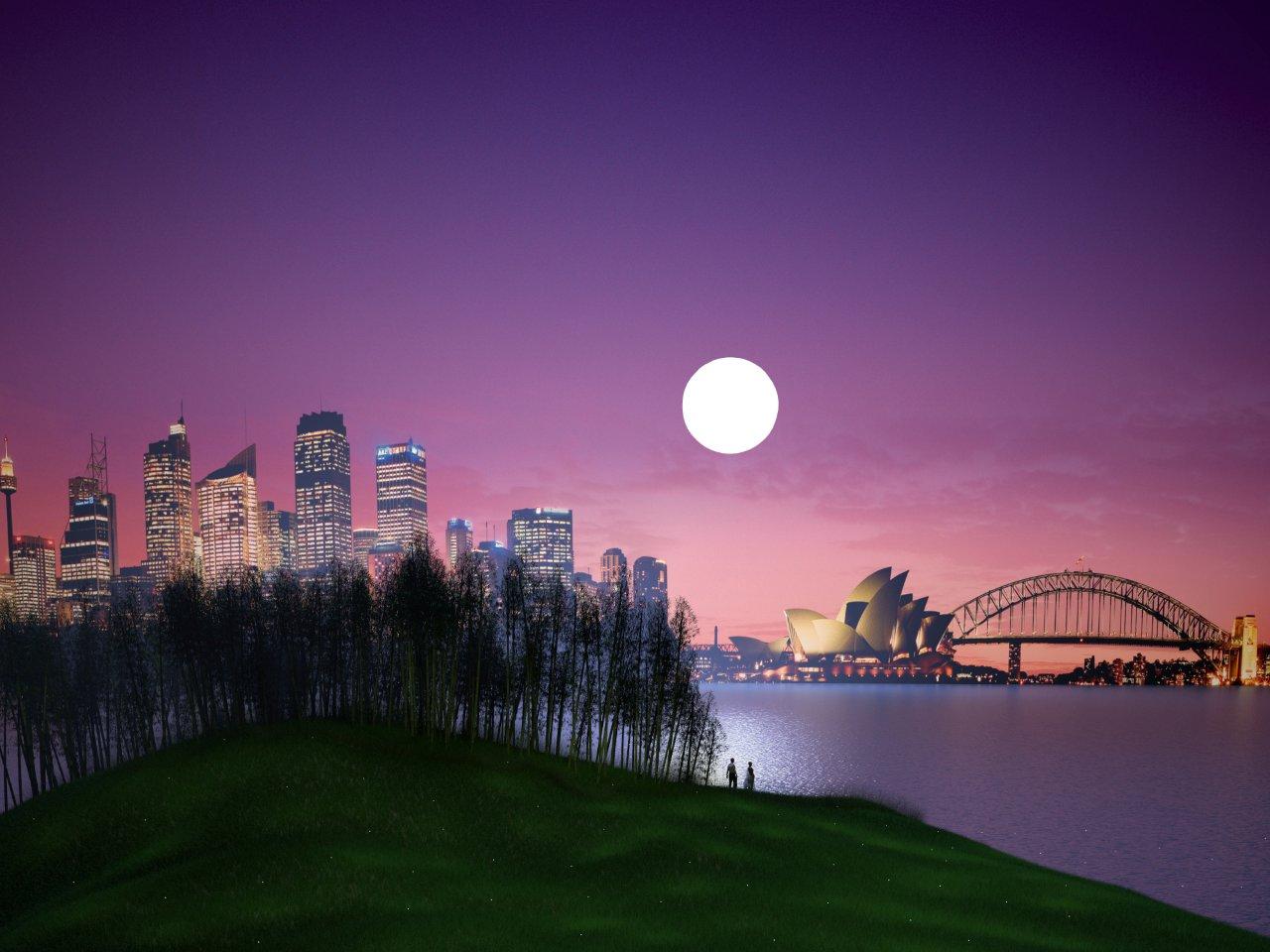 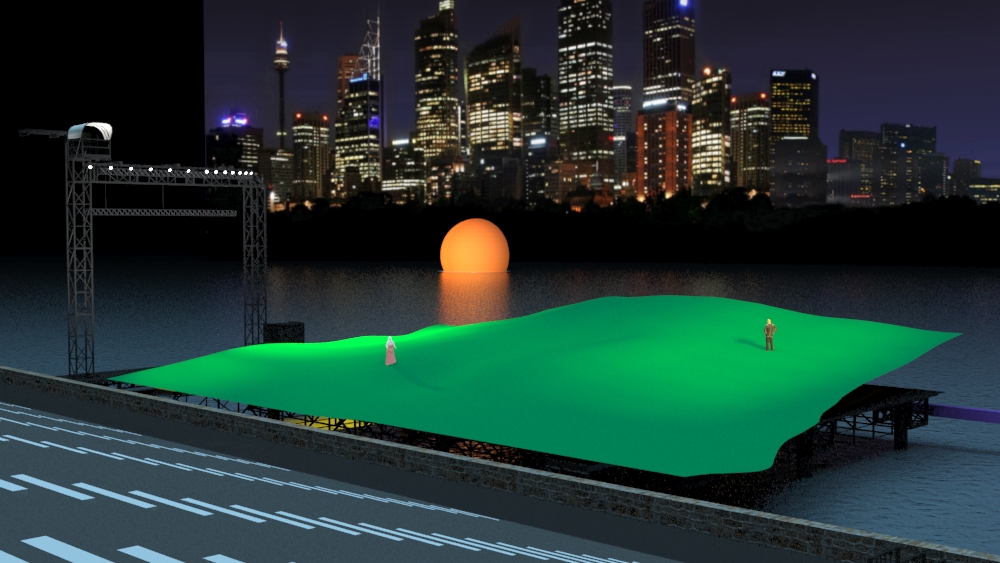