The soundtrack of the stage production Ombra, based around the poet Federico García Lorca. Composed in 1998 by Miki Espuma, it is a fictional performance about the three different personalities of the poet imagined by «Hansel» Cereza. These three aspects structure both the stage work and the musical composition: the sounds of a bull recorded at the Camprodón ranch, the sounds of New York recorded by Franc Alaud’s team when they filmed images of the city, and the piano that the poet used to play, and which García Lorca’s niece in Huerta de San Juan allowed to be used.
The project was made possible by these random and/or documentary sources, together with other elements such as the afro-jazz voices of Concha Buica and later Dana Leese Routh, and Javier La Torre’s footwork, created in less than a month thanks to his capacity to understand the compositions.
The music was recorded in a studio specially prepared by La Fura in Gavà, near Barcelona, with Roger Blàvia as consultant on the flamenco rhythms and percussion, Pep Pascual on metal arrangements and Marc Sardà in charge of recording and technical production. The final mix with the voices of Ginesa Ortega, Concha Buica and Dana Leese Routh, as well as footwork by Javier Latorre, was carried out in the SGAE studios in Barcelona, under the technical supervision of Pedri González.
OMBRA C.D.
BFCD La Fura 1999
Compuesto por: Miki Espuma

The soundtrack of the stage production Ombra, based around the poet Federico García Lorca. Composed in 1998 by Miki Espuma, it is a fictional performance about the three different personalities of the poet imagined by «Hansel» Cereza. 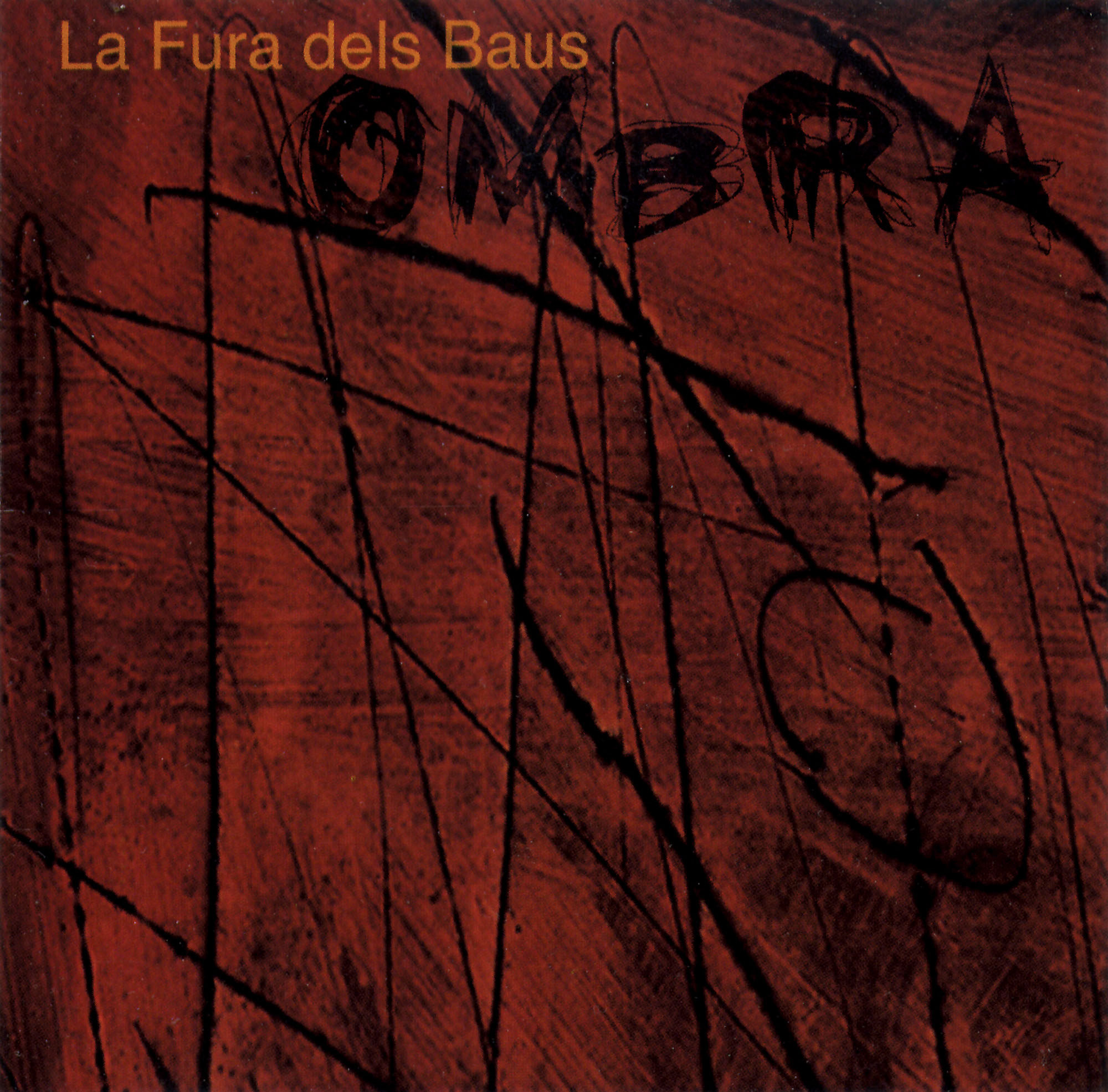