Next Friday, October 14 and Saturday, October 15, La Fura dels Baus presents ‘En algún lugar de Guanajuato…’. It will be the first interactive macro show by the company especially made for the 50th anniversary celebration of the Festival Internacional Cervantino.

Directed by Pep Gatell, the new show will narrate the history of Guanajuato; starting with the discovery of silver and gold deposits, which became the engine of the city’s growth, allowing it to develop in many directions until it became an attractive multi-destination. This evolution resulted in an assorted and dynamic cultural development that gave way to the birth of a festival like the Cervantino. The group will stage different historical periods as well as facts and legends of tragic moments of Guanajuato city, with a magical atmosphere enhanced by specially designed elements of amusing visual impact that will require the audience’s participation through their own mobile devices. This show vindicates today’s city called the Cervantine capital of America. 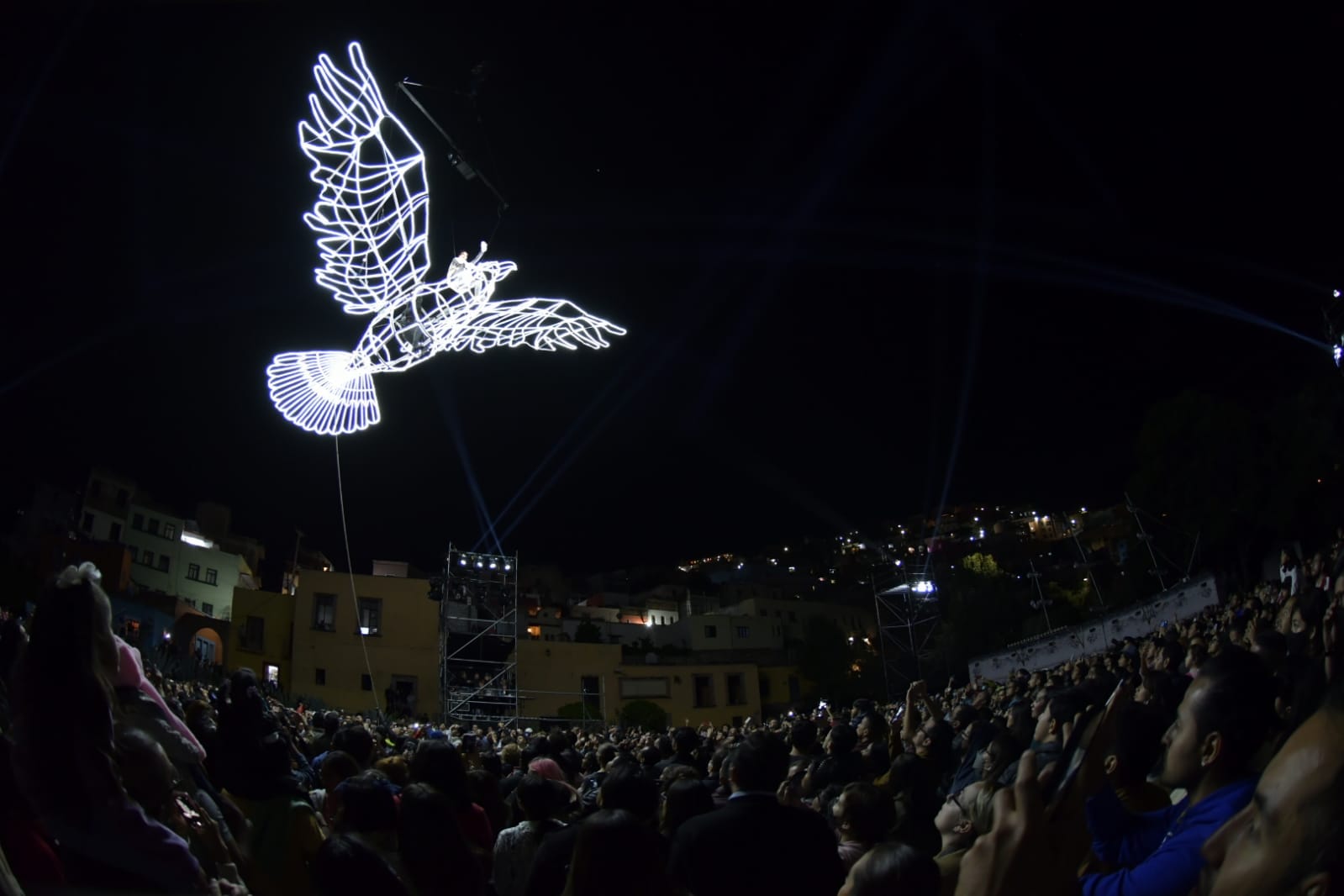