The different moments of Accions are:

3. Two actors, dressed in suit and tie and armed with sledgehammers and axes, destroy a brick wall and a car; the culmination explodes different pyrotechnics effects.

4. The white man, an actor shod with buskins and completely painted white, advances to a large white canvas.

5. The two characters in suit and tie bathe two of the actors covered in mud with blue and black paint, and persecute the audience throwing rice, millet and pasta soup.

6. Two actors hang off the roof towards the big white canvas; carrying bags attached to their body filled with paint and water that they throw towards the canvas.

7. The two actors that were hanging from the roof and the man in white paint the canvas with their body and paint it red.

In line with the tradition of the historical avant-garde and even the Catalan Independent Theatre (1976) (1976) concerning the creation of manifestos, Andreu Morte wrote the Rogue Manifesto (Manifesto Canalla) in the early eighties to claim the Furan language, based on sensualization of the scenic media.

The Rogue Manifesto is thus an act of rebellion, a cry against dramatic literature, a proposal for dramaturgical collectivization (FdB) and, ultimately, the defense of the physical and intense theater of La Fura dels Baus.

The text of Andreu Morte define the group’s beginnings as its cohesion process, its vital enthusiasm and desire to transgress the traditional performing arts.

We should not read the Rogue Manifesto (Manifesto Canalla) as it were started from nostalgia; instead, it is the provocation, reflection, fun, pleasure and power that gave birth to it.

– FdB is not a social phenomenon, not a group, not a political group, not a circle of like-minded friends, is not an association of pro-cause.

– FdB is a criminal organization within the current art scene.

– FdB is the result of a symbiosis of 10 different and peculiar elements that favor each other in their development.

– FdB is closer to self-definition of wildlife than of the model citizen.

– FdB is a symbiosis of behaviors without rules and without preconceived paths. Works like a mechanic gear and generates activity out of necessity and empathy.

– FdB iis not based on the past, doesn’t learn from traditional sources and does not like the prefabricated modern folklore.

After the premiere of a first showcaseof the show, on October 20, 1983 at a level crossing in Sitges, Accions was set the following spring under the Cycle of Teatre Obert in Barcelona. Accions raises many elements that eventually will consolidate the theatrical language of La Fura dels Baus. Without a defined plot, this show chained seven actions that combine music and performative. All the actions, even if initiated at a high point, delevop themselves to the level of the viewer, at ground level, and have a dialogue between the architectural level, the audience and the evolution of the actors. 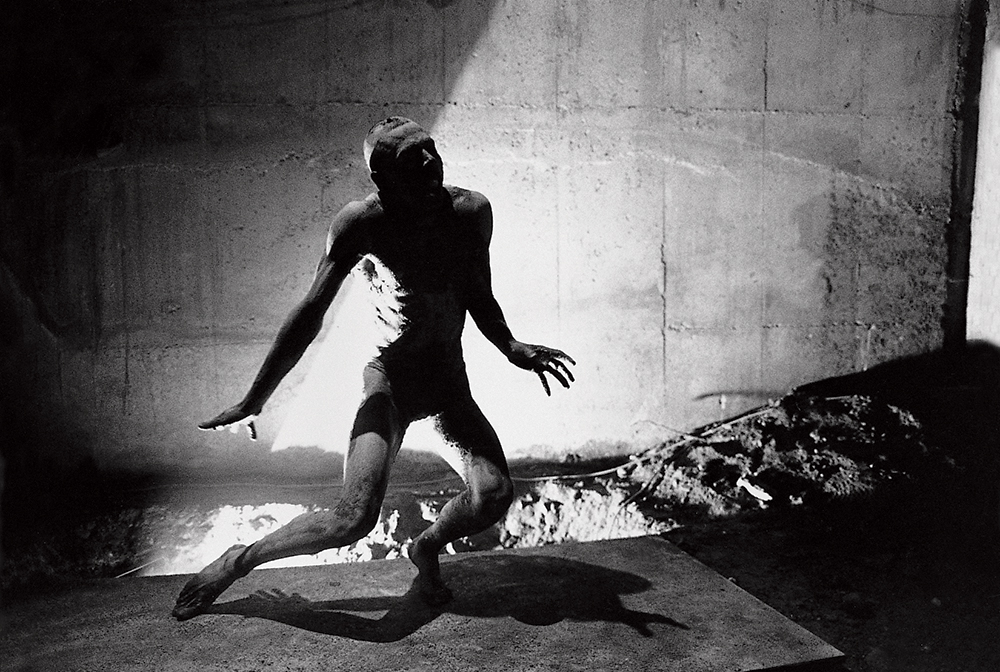 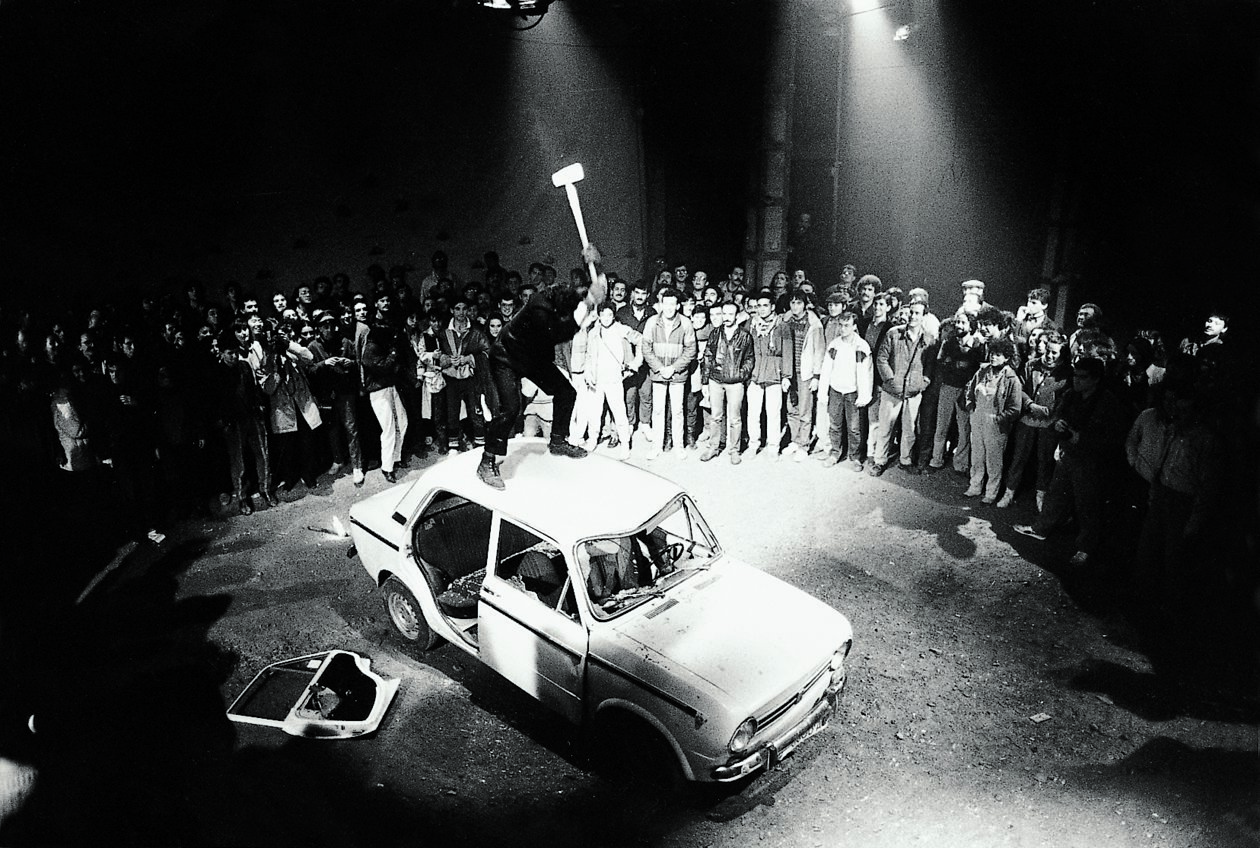 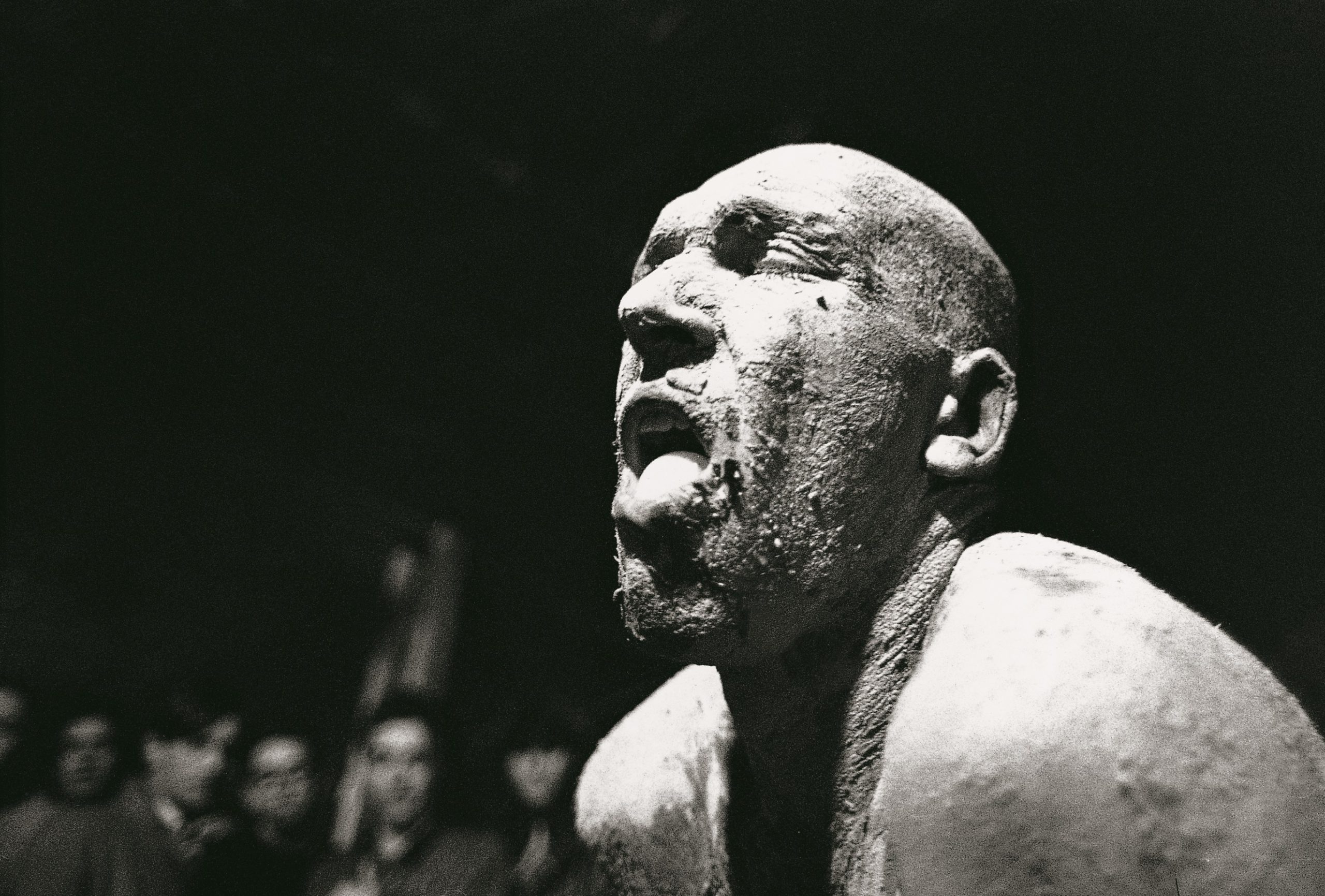 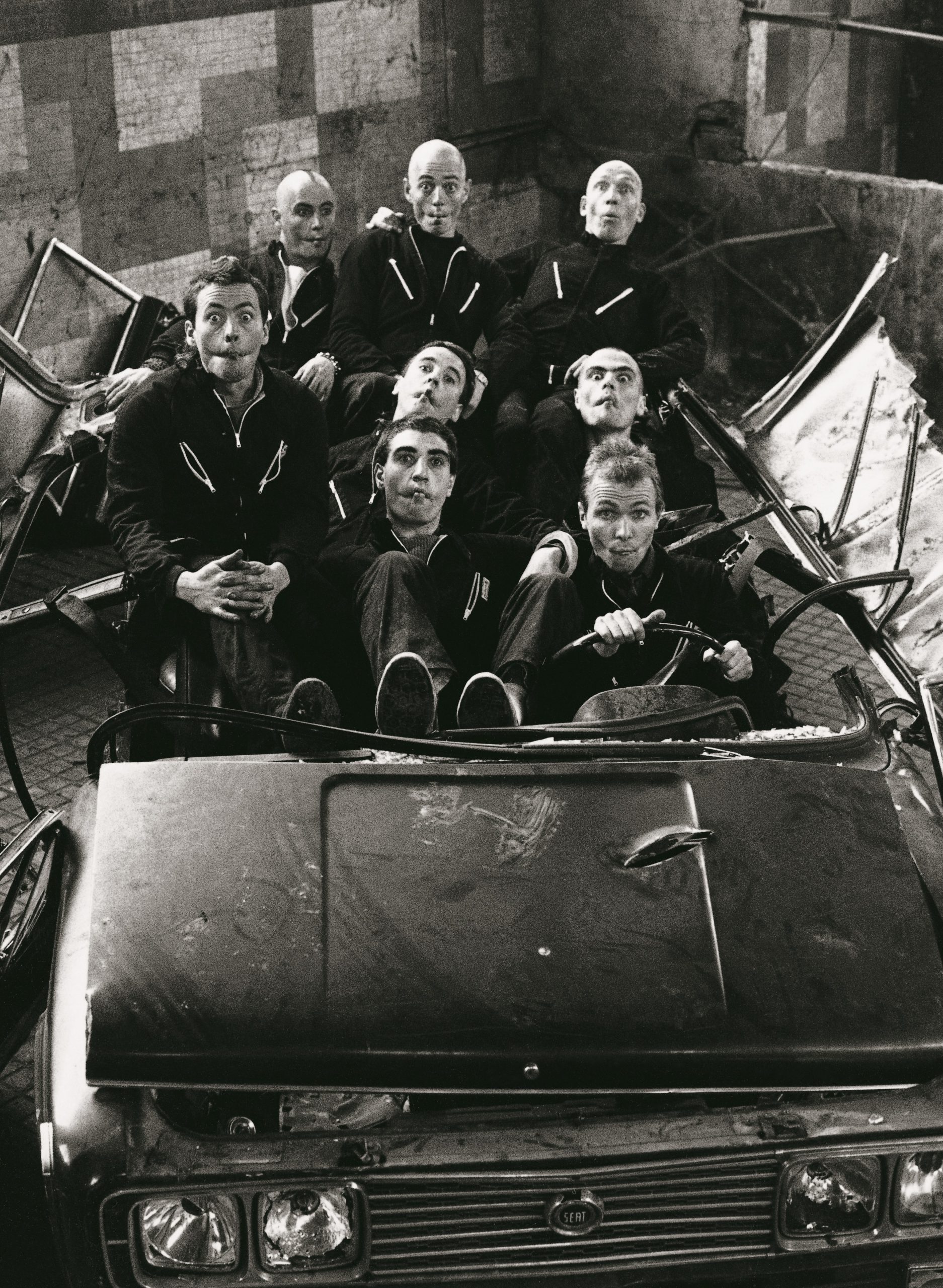 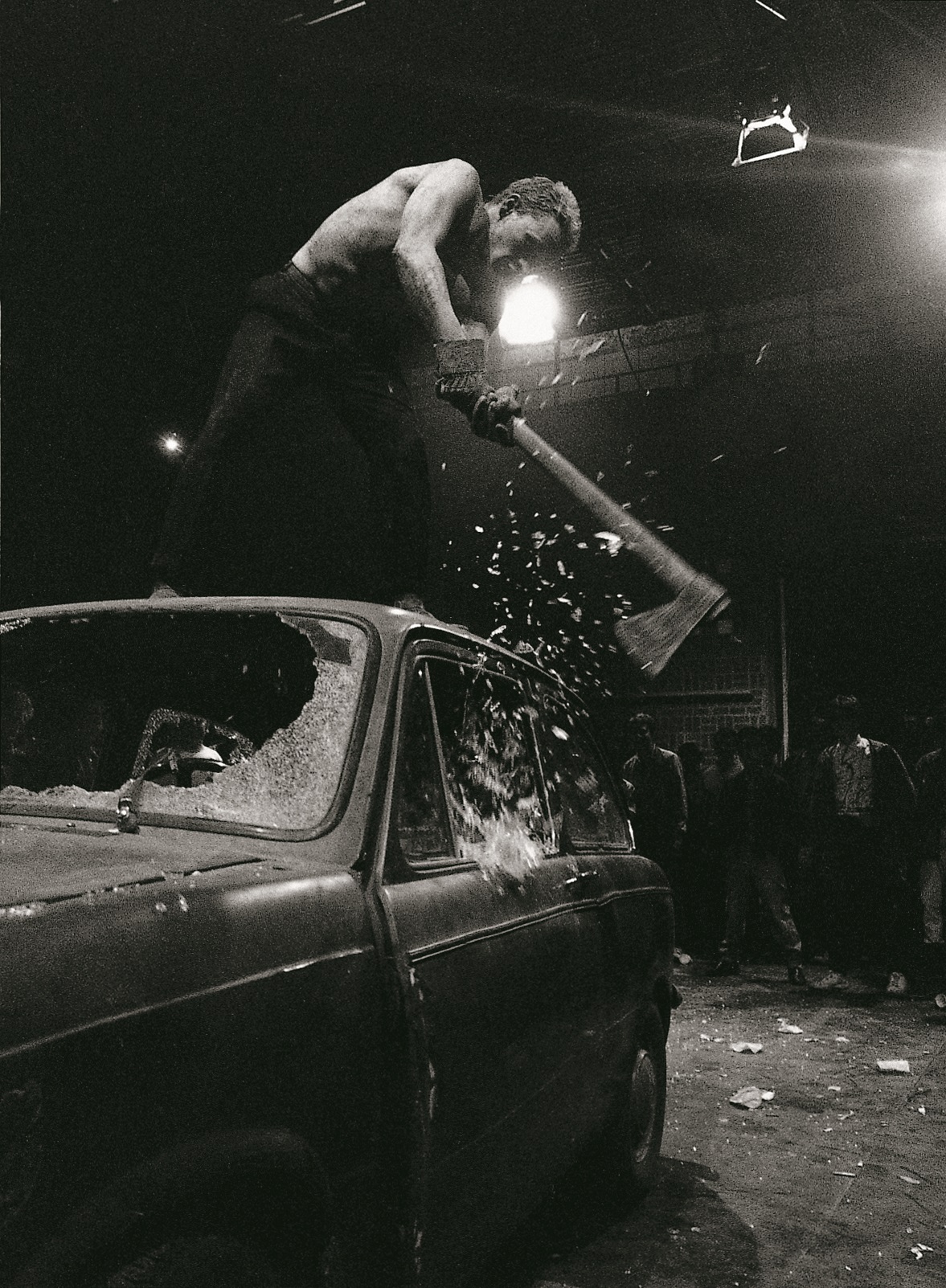 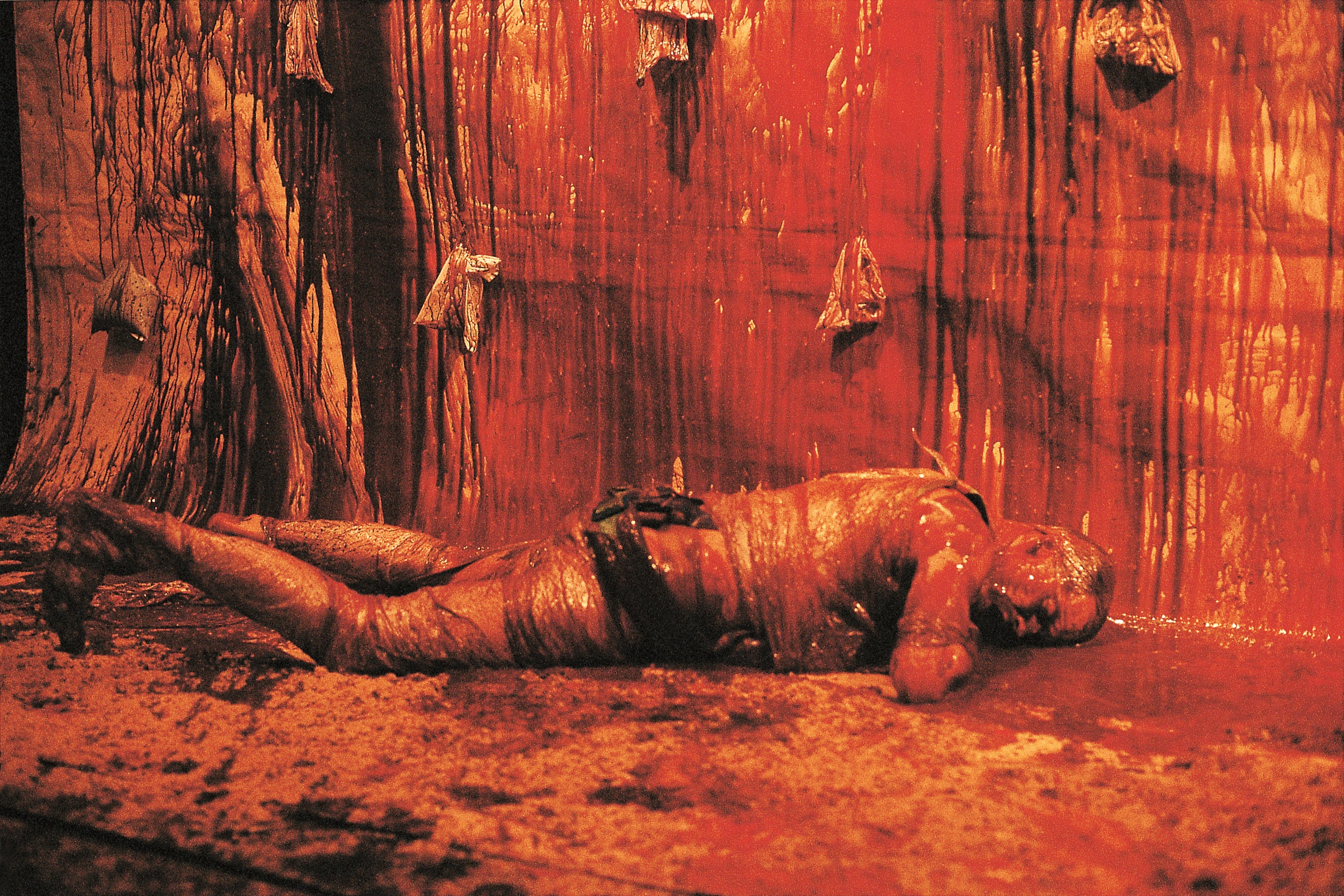 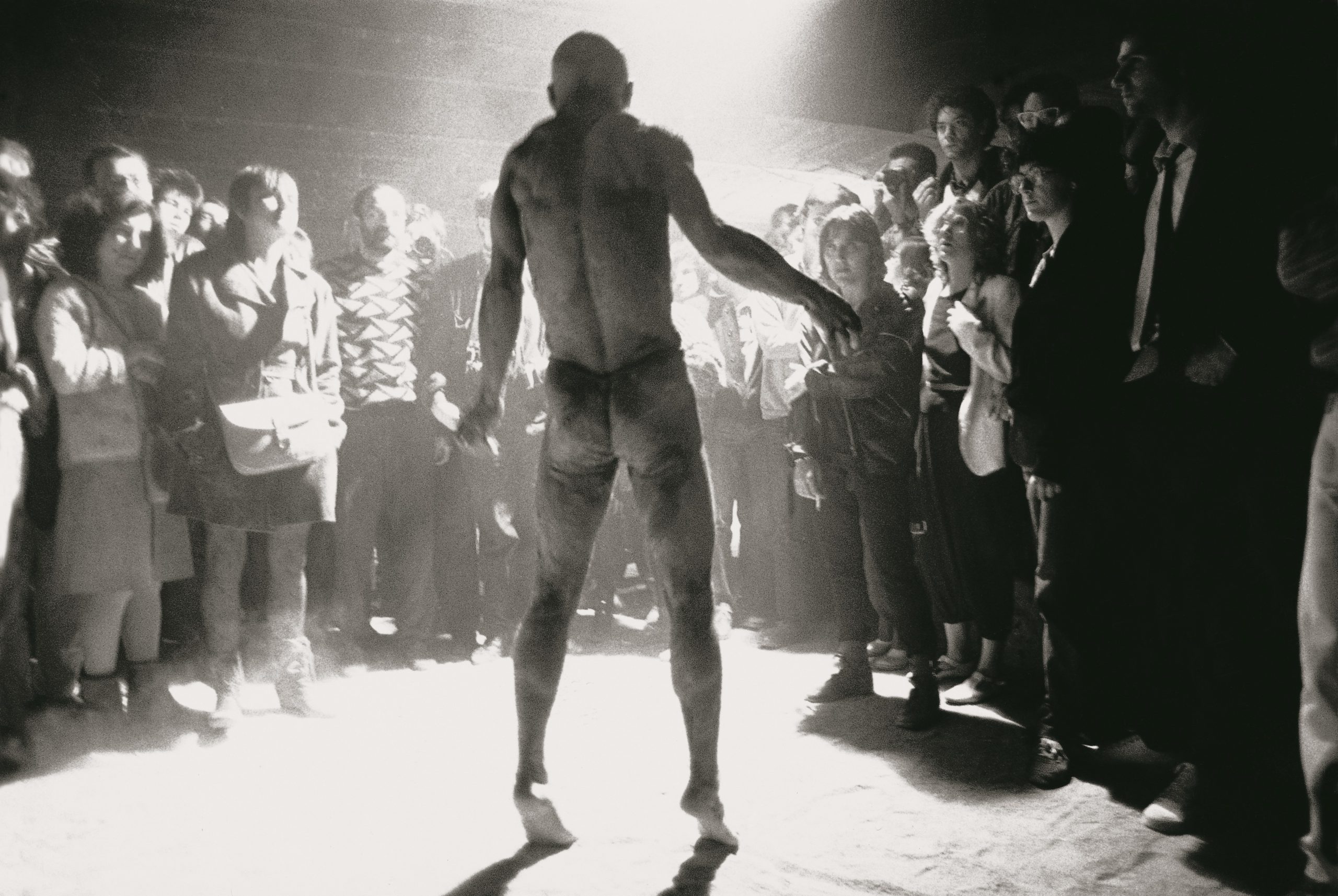 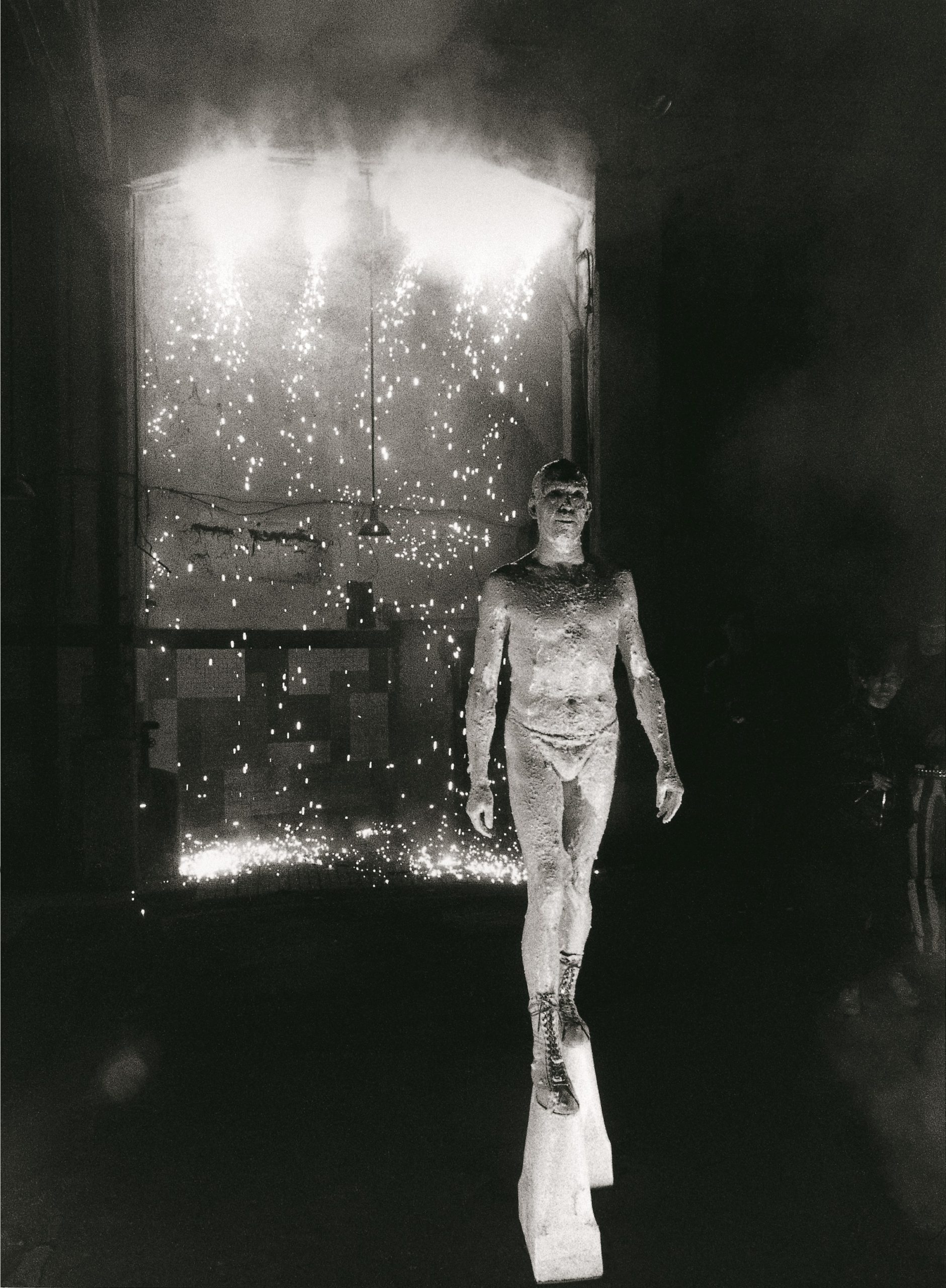 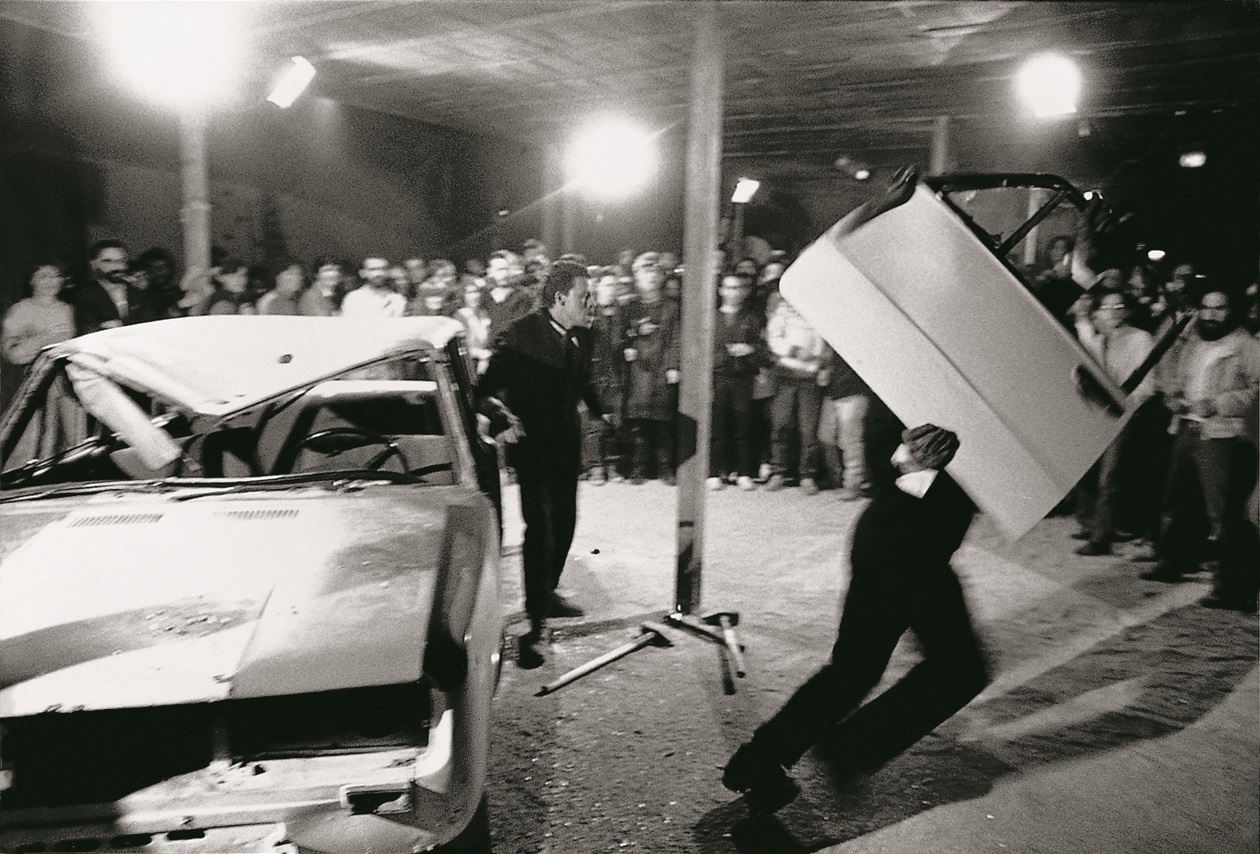