Return the legend and the realism of this opera to the public through a few emotions that have been transformed since the time of Wagner, preserving the romantic feeling of the absolute as the composer saw in the sea.

The boat of  The Flying Dutchman, ghostly, is the space where the memory of the legend is still alive, object that the opera progresses will undergo a process of scrapping. In this version the circularity of time is broken and the protagonists live in a nightmare without end.

The strength of the quartering of the ship precludes any navigation, therefore also the possibility of legend, deconstructing the myth of The Flying Dutchman to a viewer who is confronted with the rationalism of modern man and the magical universe of man archaic, where feelings of love towards a damn hero are still possible.

Return the legend and the realism of this opera to the public through a few emotions that have been transformed since the time of Wagner, preserving the romantic feeling of the absolute as the composer saw in the sea. 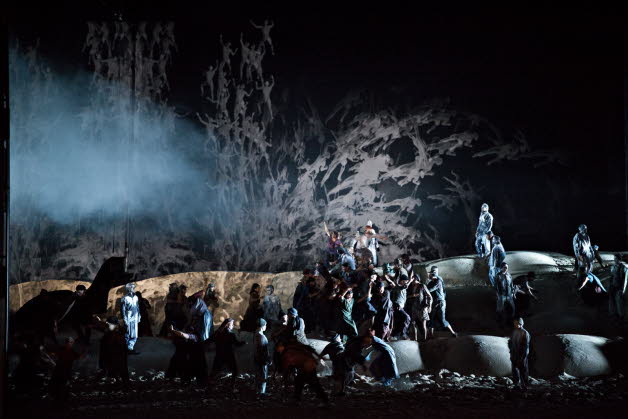 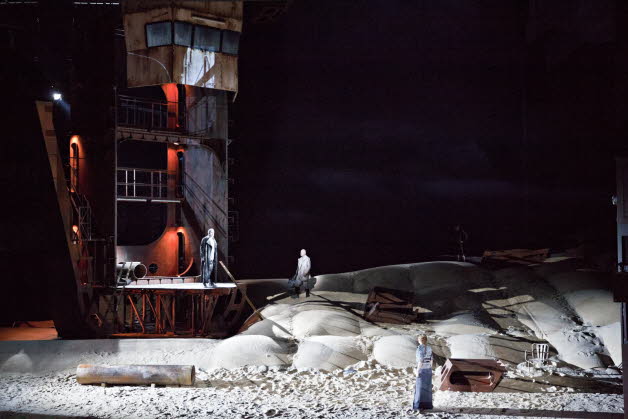 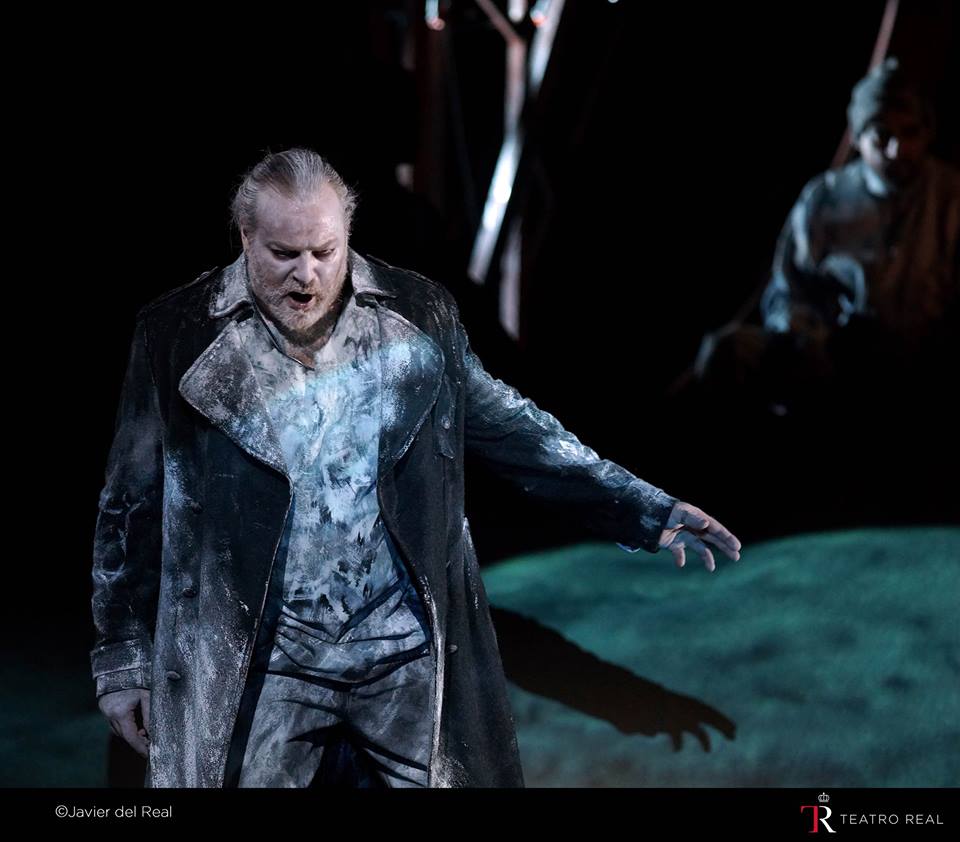 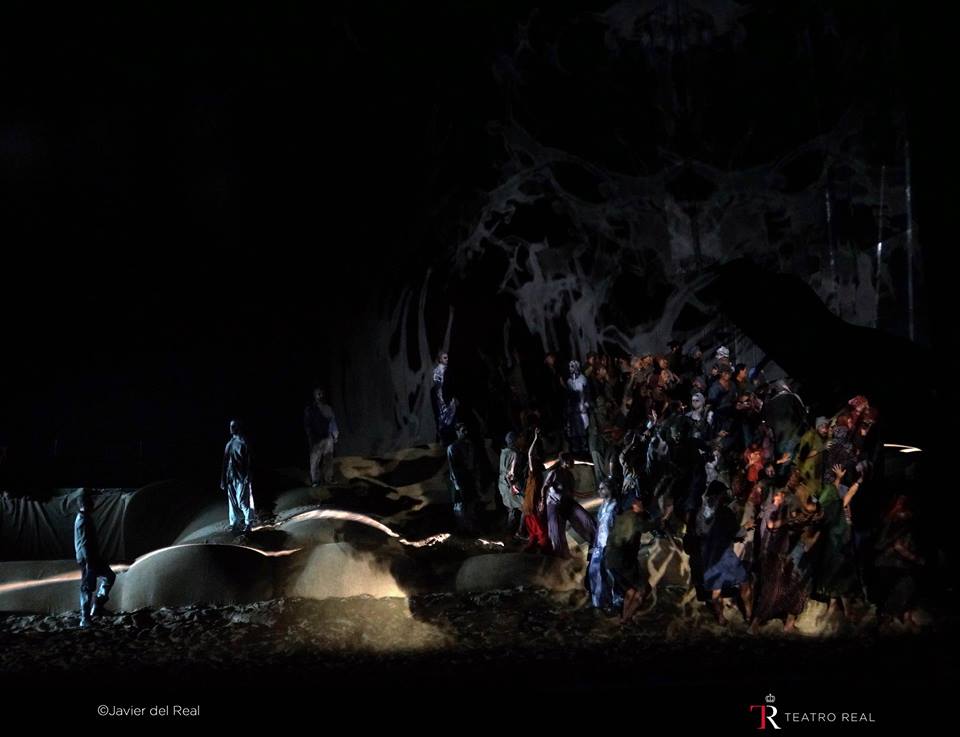 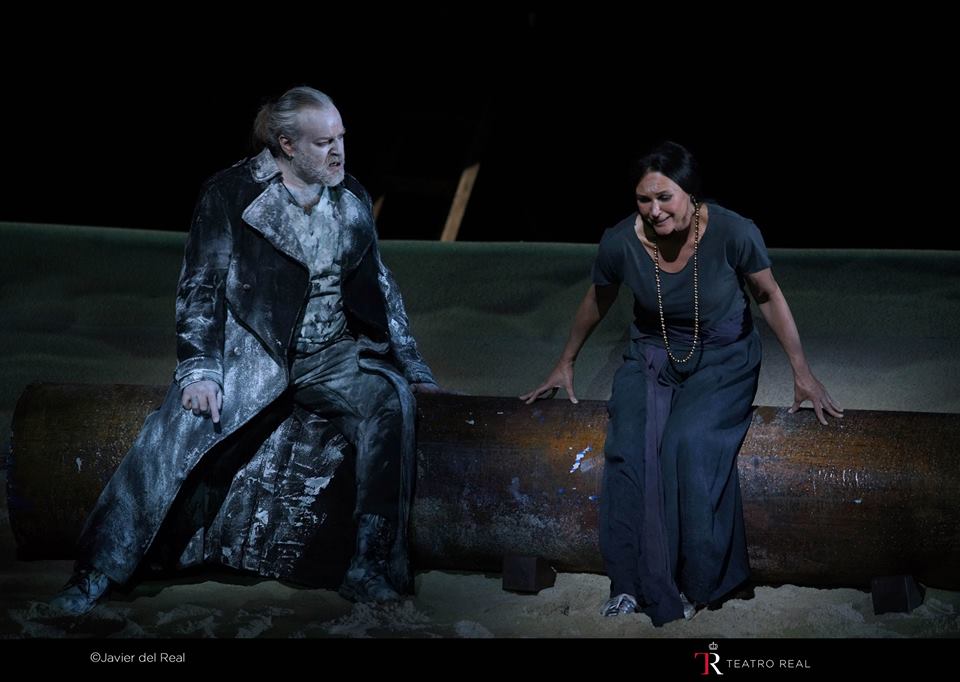 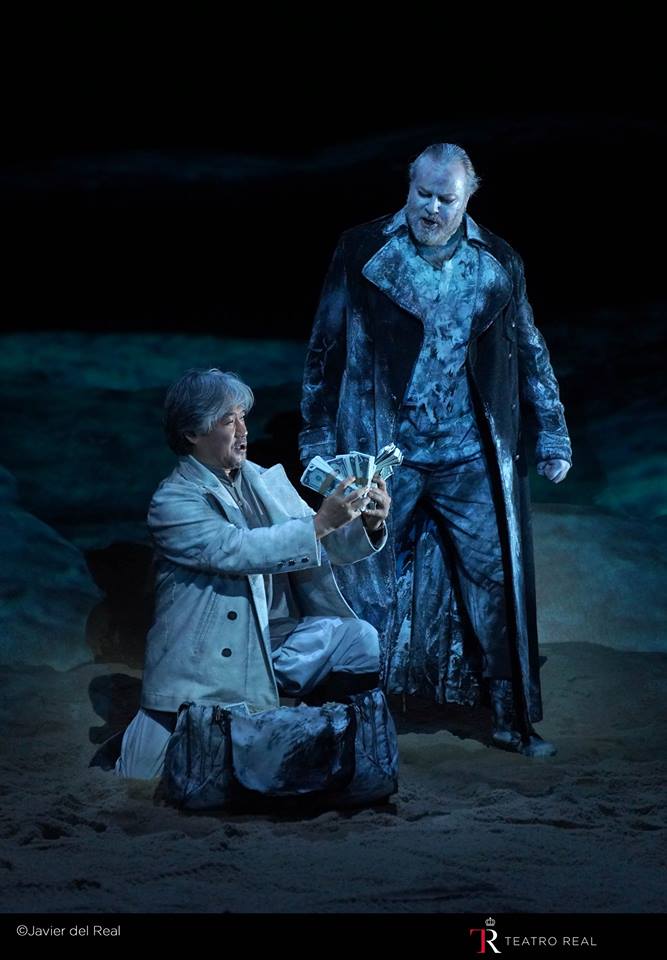 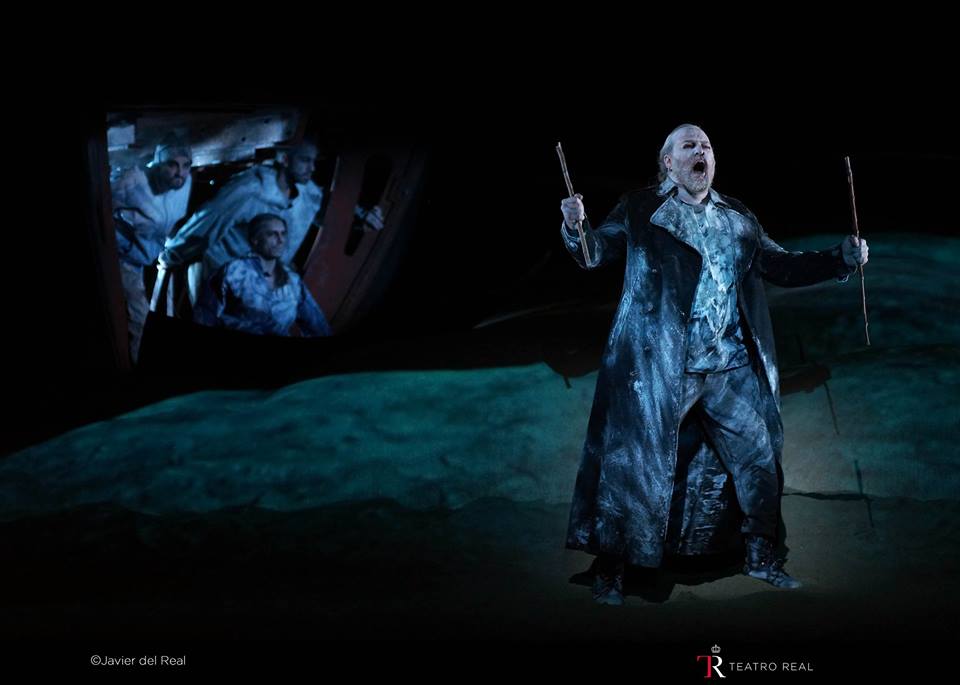 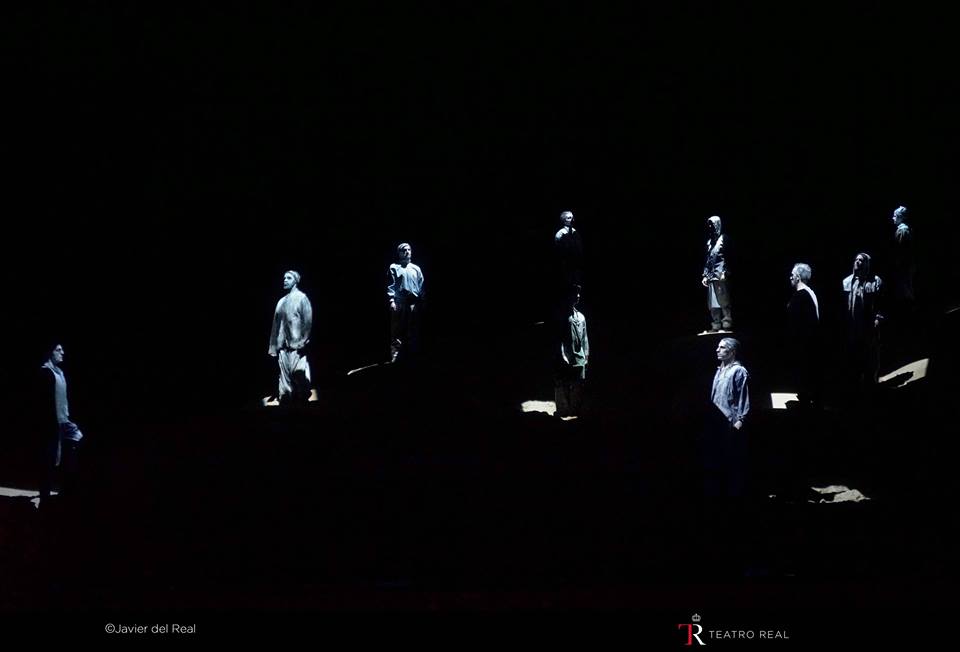 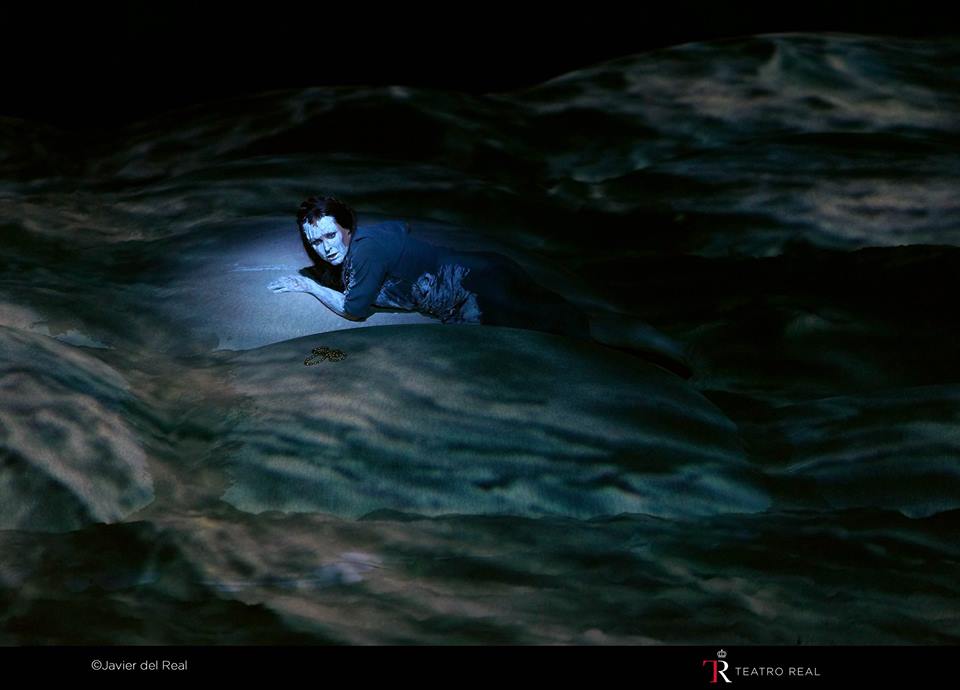 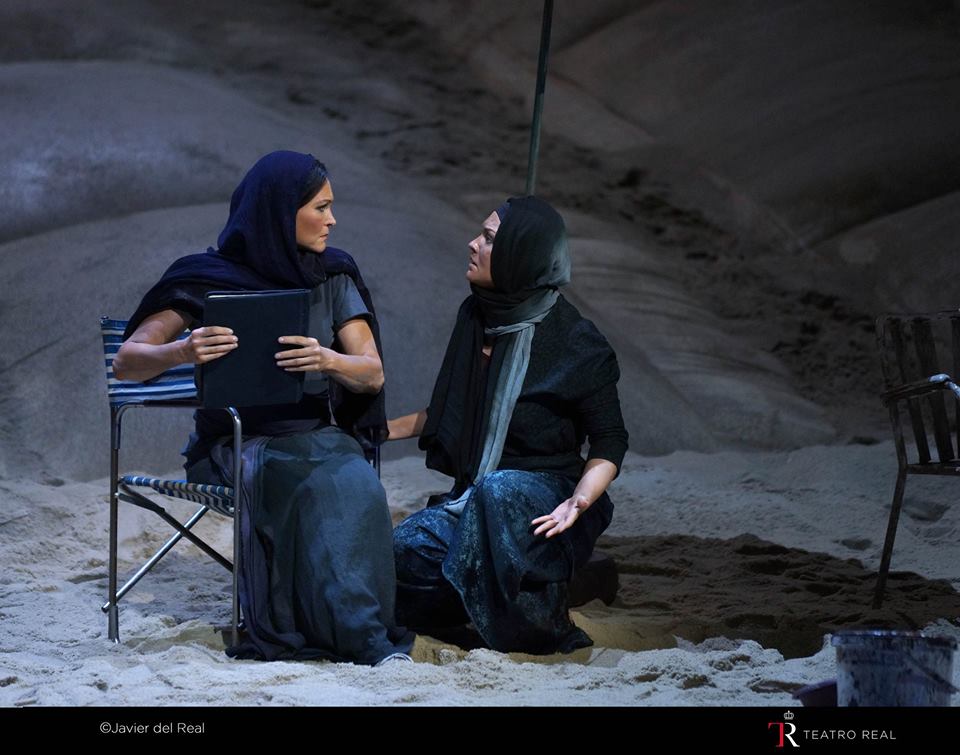 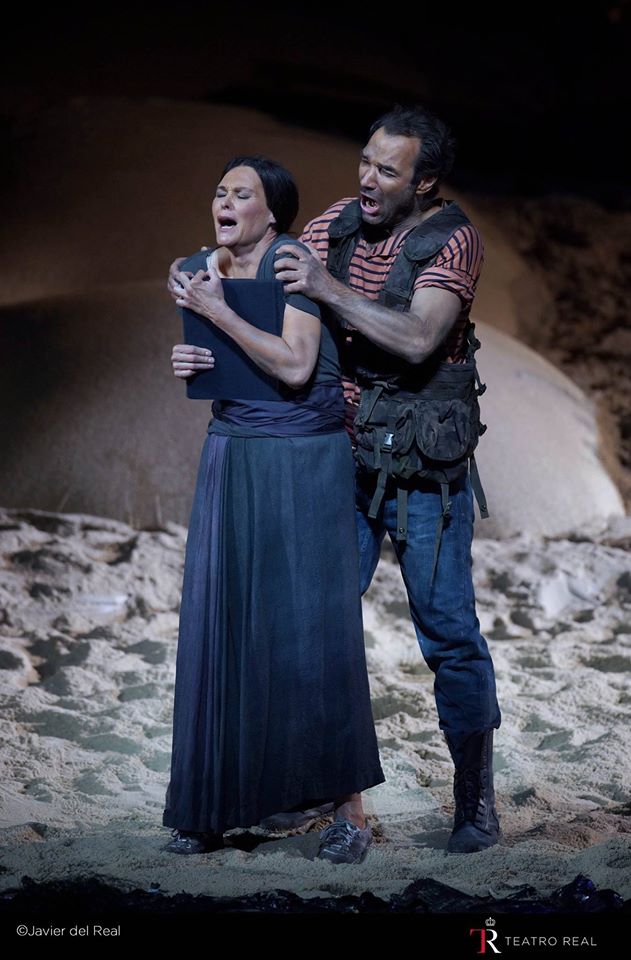 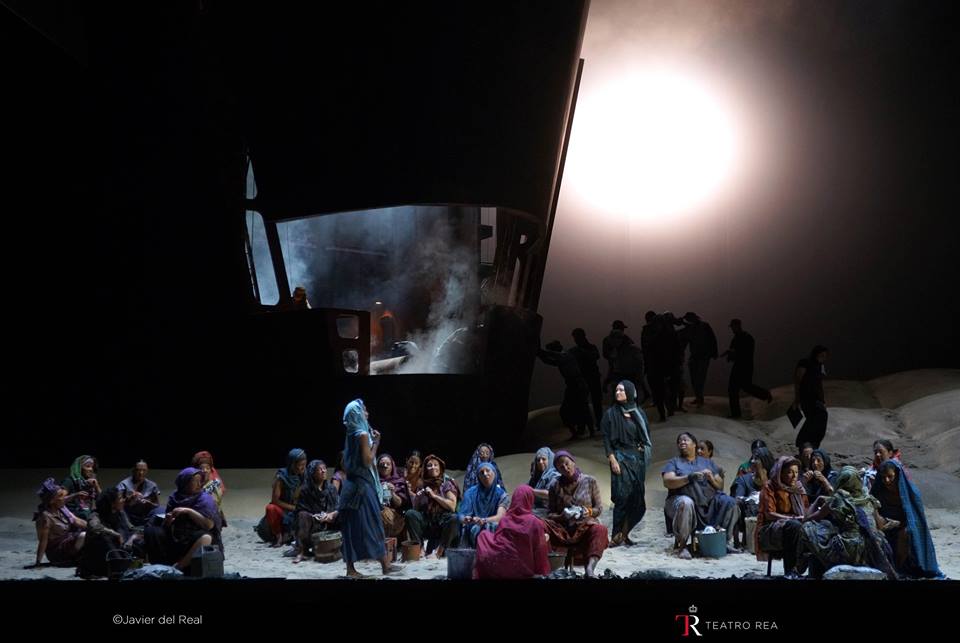 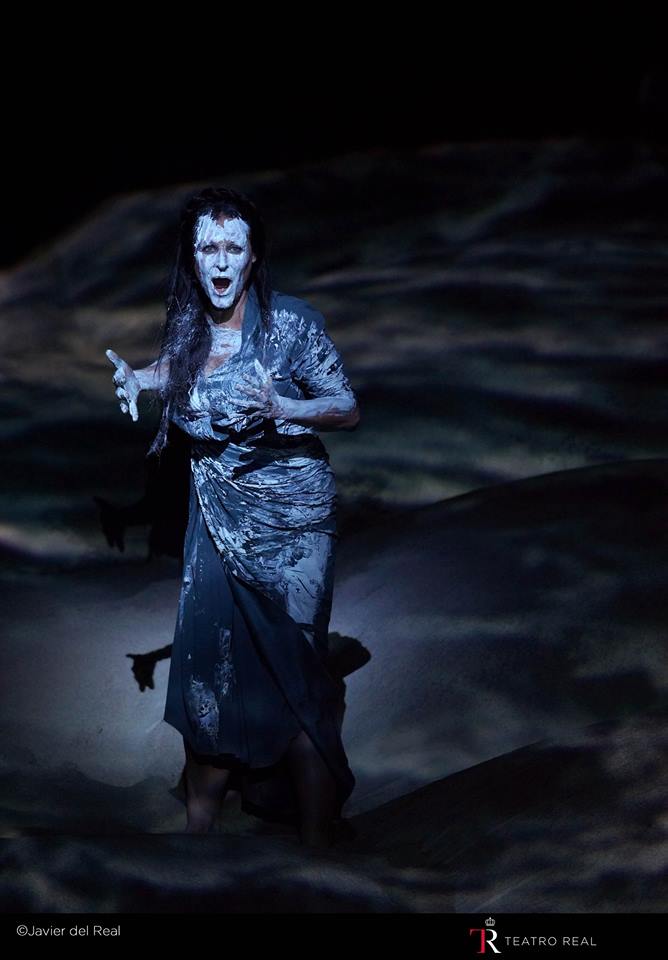