In 1997, La Fura dels Baus began diving in the myth of Faust with F@ust 3.0, a theatrical version of Goethe’s Faust, followed by La Damnation de Faust of Berlioz (1999) and the film Fausto 5.0 (2001). Those explorations were imbued with the ideas and concerns of this moment: the end of the millennium marked by the Faustian promise of a possible wisdom thanks to internet.

A decade later, Àlex Ollé bet to rediscover the meaning of the myth of Faust today, from a new perspective that, at the same time, means the return to the time of the opera’s premiere. Thus, the core of this staging is the temporal coincidence between the Gounod’s opera and the publication of the Darwin’s The Origin of Species, both in 1859.

Faust, the Scientist; Mephistopheles, the engine of hidden desires; Margaret, the pure love. An industrial landscape and surreal imagery. The stage is transformed in a laboratory where a group of researchers works on building a computer, a metaphor of the human brain and the complexity of thought.

The stage is transformed in a laboratory where a group of researchers works on building a computer, a metaphor of the human brain and the complexity of thought. 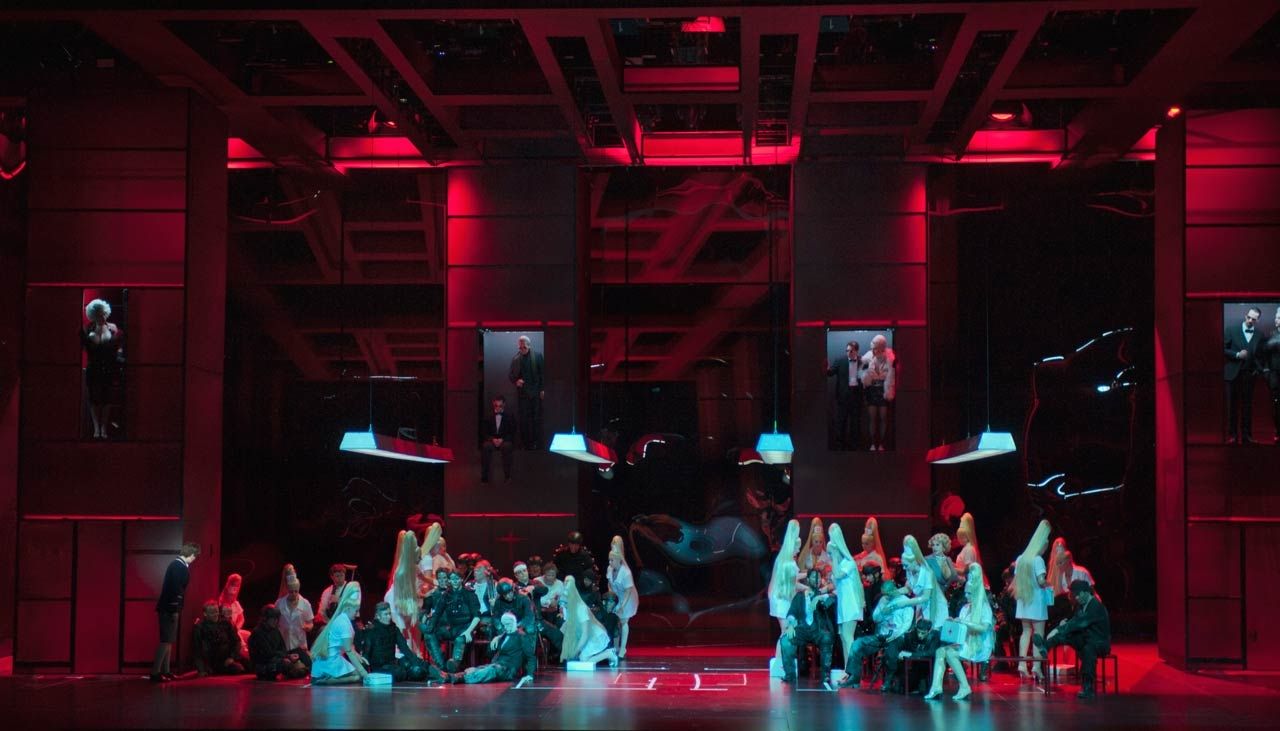 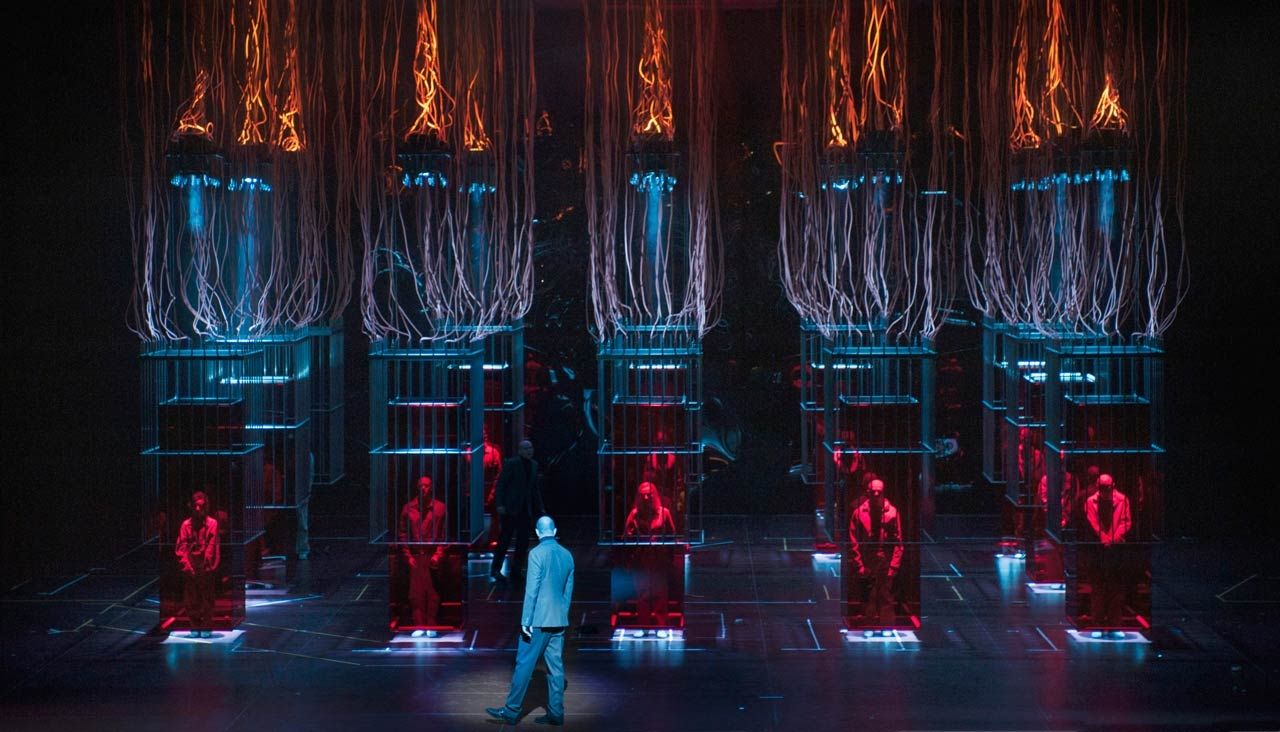 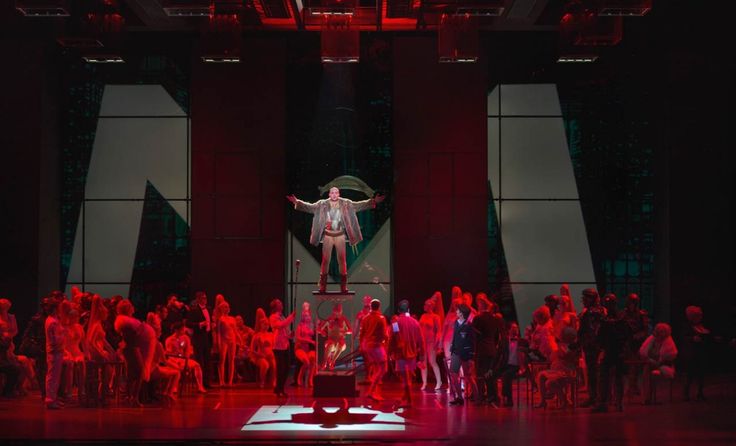