Sinopsis
Sometimes it’s like fate is pushing us into a black hole. To a place where, as much as we resist, an invisible force will take us. Towards a finite region of space in which there exists a concentration of mass high enough to generate a gravitational field such that no material particle, not even light, can escape from it. A black hole is a place in space where gravity pulls so much that even light can not get out. The gravity is so strong because matter has been squeezed into a tiny space. This can happen when a star is dying. Because no light can get out, people can’t see black holes. They are invisible. Space telescopes with special tools can help find black holes. The special tools can see how stars that are very close to black holes act differently than other stars.

On November 10, 1862, La forza del destino made its debut at the Imperial Theater in St. Petersburg. The previous year Verdi had been courted for a long time by the direction of the Russian theater, who had convinced him to accept the position, ensuring him an excellent remuneration and the possibility of choosing libretto, librettist and interpreters. At first the maestro had thought of Hugo’s Ruy Blas, discarding it shortly afterwards in favor of the Spanish novel Don Alvaro o La forza del destino by Ángel de Saavedra, Duke of Rivas, a drama defined by Verdi as “powerful, singular and vast”. Writing for the Russian public, accustomed to eighteenth-century Italian opera but also to French grand opéra, meant for Verdi to experiment with new dramaturgical solutions. The plot of the work, then, in which several stories are intertwined against a background teeming with characters, lent itself well to the mixture of styles and registers. The result was a synthesis between aristocratic drama and popular comedy, a characteristic feature of a work that was never fully understood. But that the master cared particularly for it is shown by the care he took in revising it years later for Milan, where it debuted on February 27, 1869. In the Scala version, in addition to the addition of the famous symphony, in which the motif of ineluctable fate appears, Verdi he decided to change the ending. That honor drama that ended with the violent deaths of the three protagonists no longer convinced him. And so, with the collaboration of Antonio Ghislanzoni, who in the meantime took over from Piave, he opted for a Manzoni-style finale, which sees Don Alvaro repent and survive Leonora’s death.

Sometimes it’s like fate is pushing us into a black hole. To a place where, as much as we resist, an invisible force will take us. 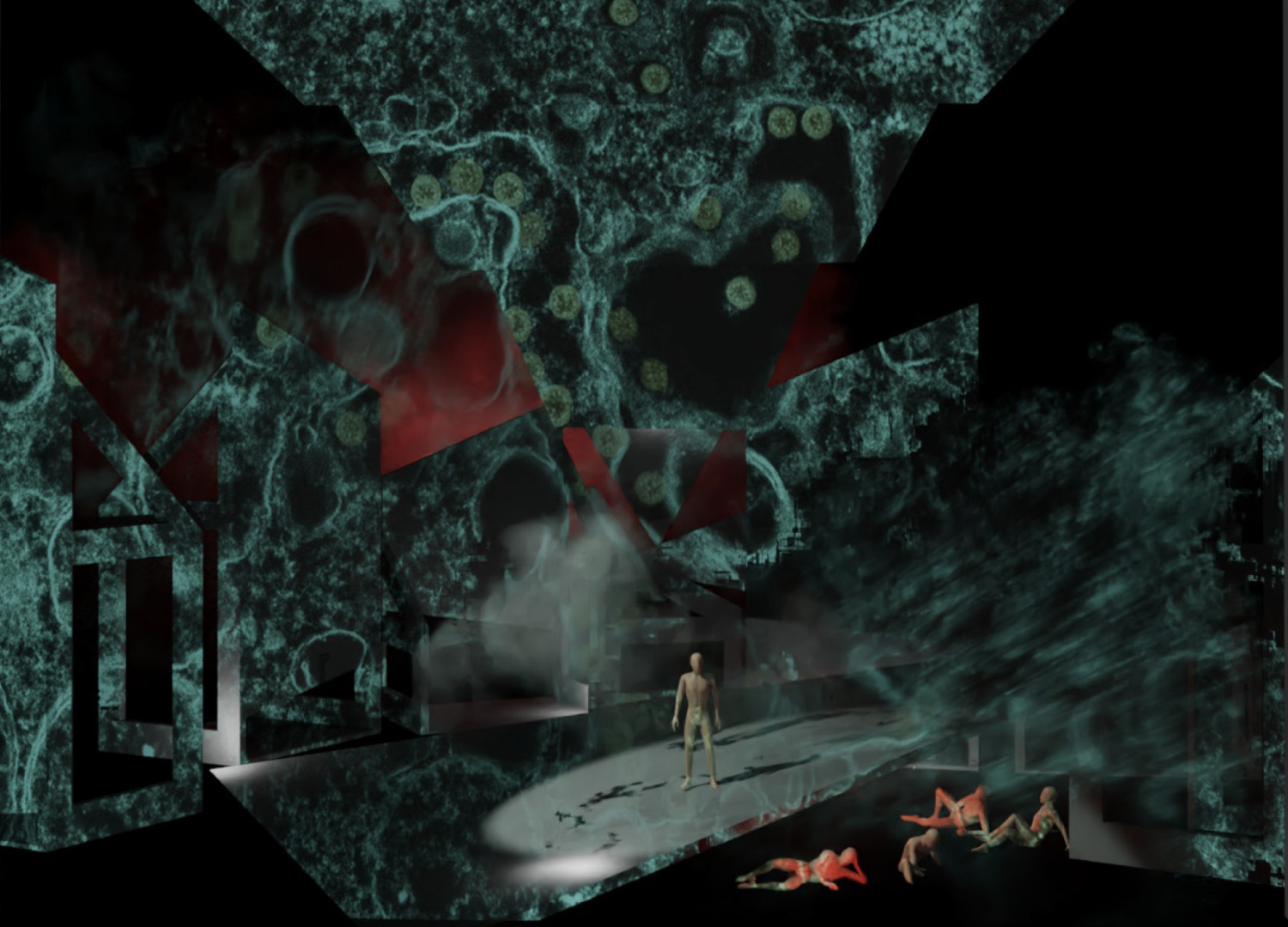 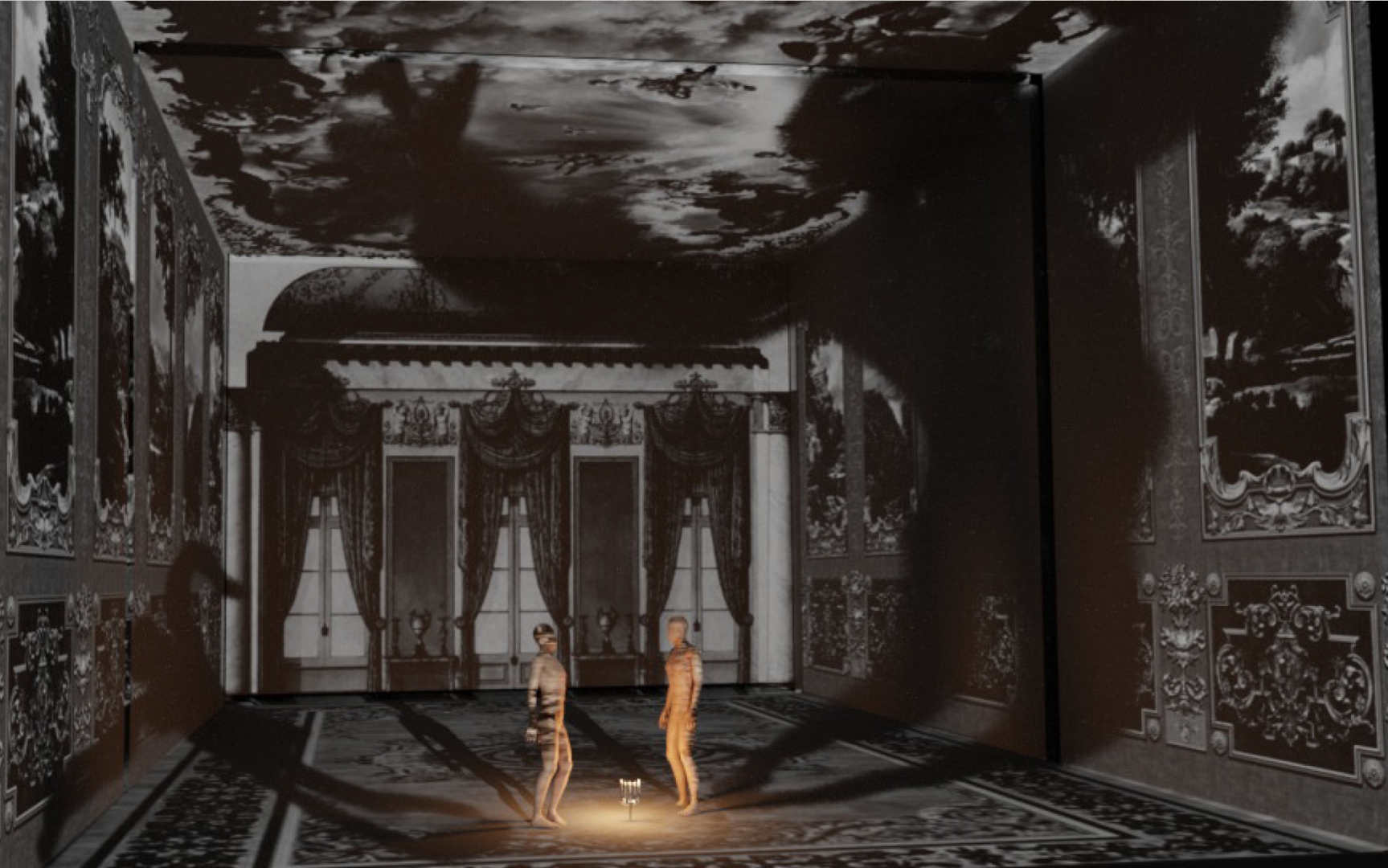