Exercise introduction of Fura dels Baus in the streets of Saint Brieuc, on May 19, 2013, on the 30th anniversary of the festival Art Roc.
The relationship between the festival and La Fura begins in the 80s and kept all this time, where they have been presenting all Fura language performances. Now, to celebrate its 30th anniversary, La Fura dels Baus presents a street show of initiation for those who do not know the group, with an idea remake of his most spectacular scenery and its latest air sceneries.

With the collaboration of: Elice Abonce Munhonen of Galapiat Cirque

Remake of the most spectacular actions created at the beginning of the Company merged with the latest sceneries for great format aerial operations. 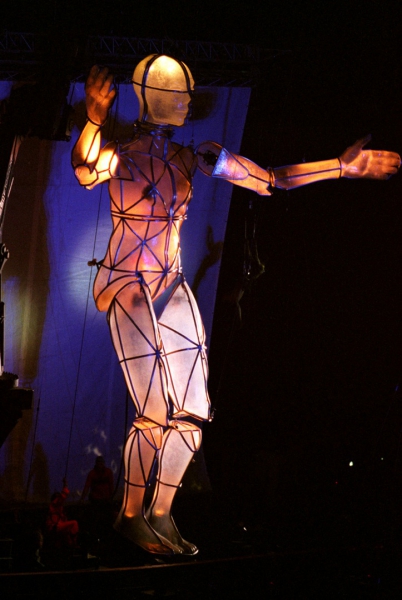 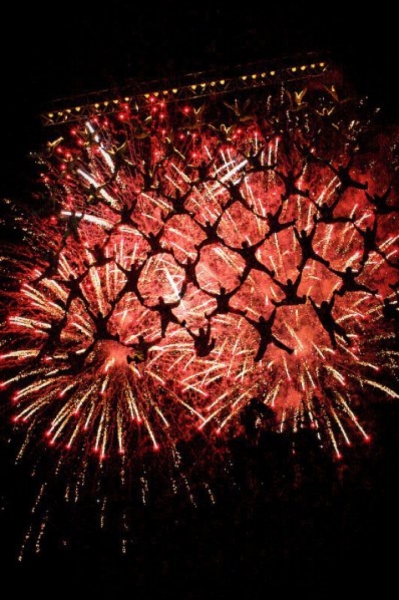