For the 2013 New Year’s Eve celebration, La Fura received a commission to create a large-scale performance that would symbolise the change of year. This action, which culminated in a massive party –more than 70,000 people brought Barcelona’s Plaça d’Espanya.

The best synthesis of that new man was a being built from the characteristics of other men. One hundred actors were placed inside the large figure, bestowing it with the muscles, blood and skin necessary for its existence. The poll statistics were projected on the erected giant, while the lighting and the actors were transforming it. L’Ésser del Mil·lenni was a festive macro-spectacle in which the audience’s participation, customary in the works of La Fura dels Baus, was absorbed into the celebration. In this case, the reason behind the gathering was part of popular culture: the last night of the year, the last night of 2013.

For the 2013 New Year’s Eve celebration, La Fura organize a massive party in Barcelona. The result was a macro-performance that exceeds all expectations for audience: more than 70,000 people participated in the event. 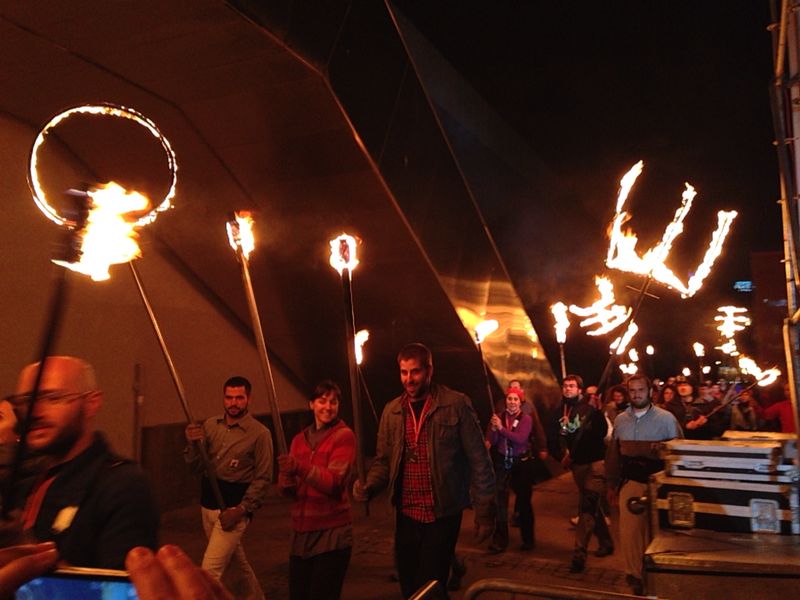 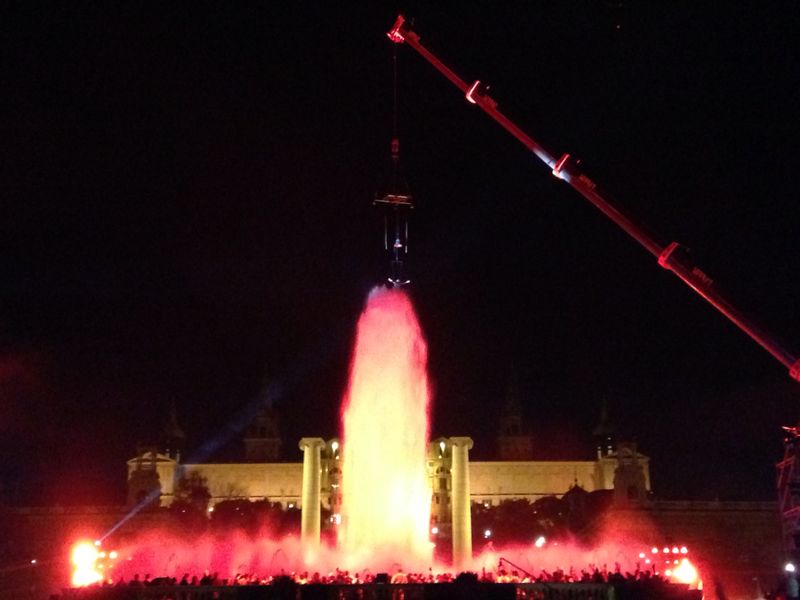 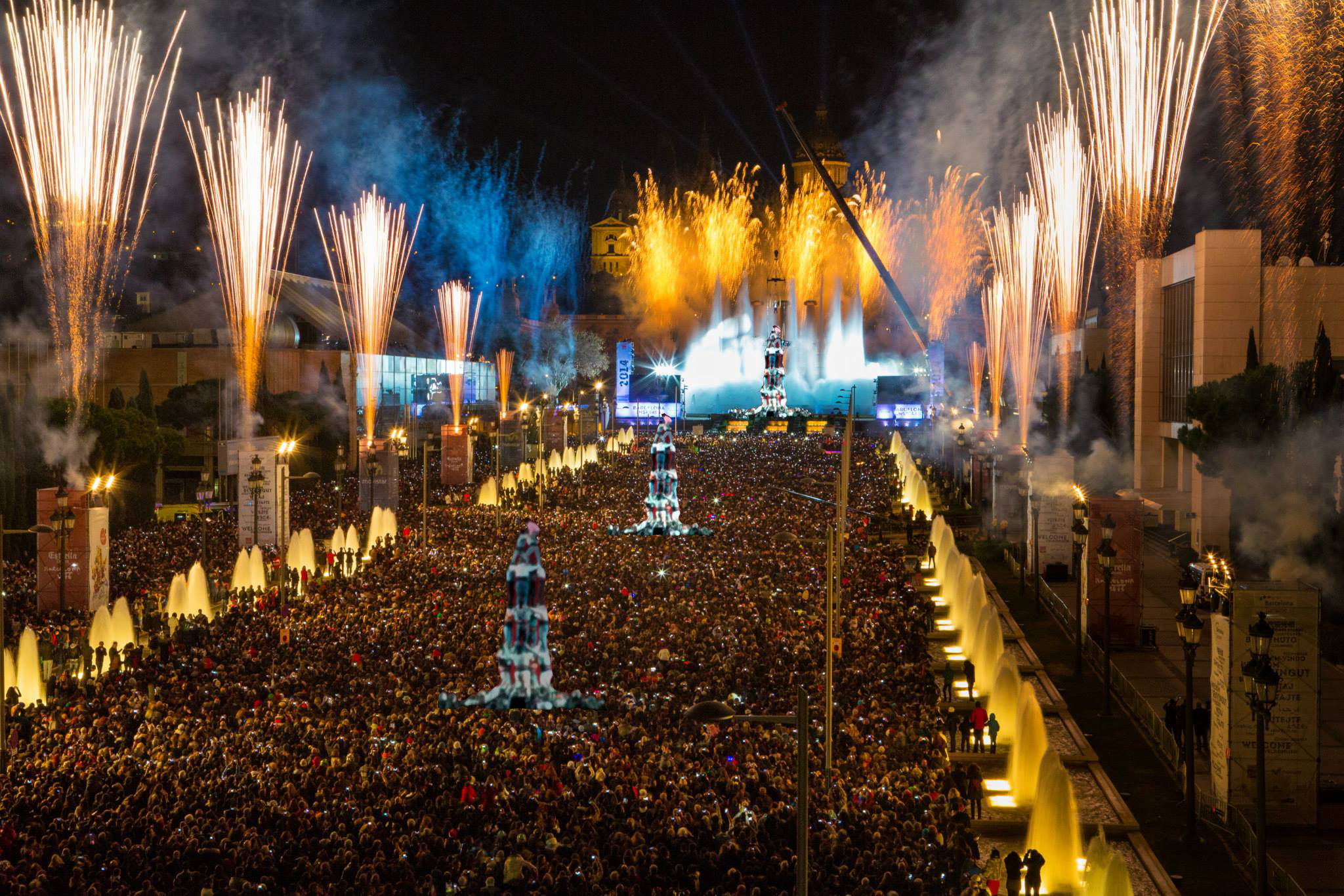 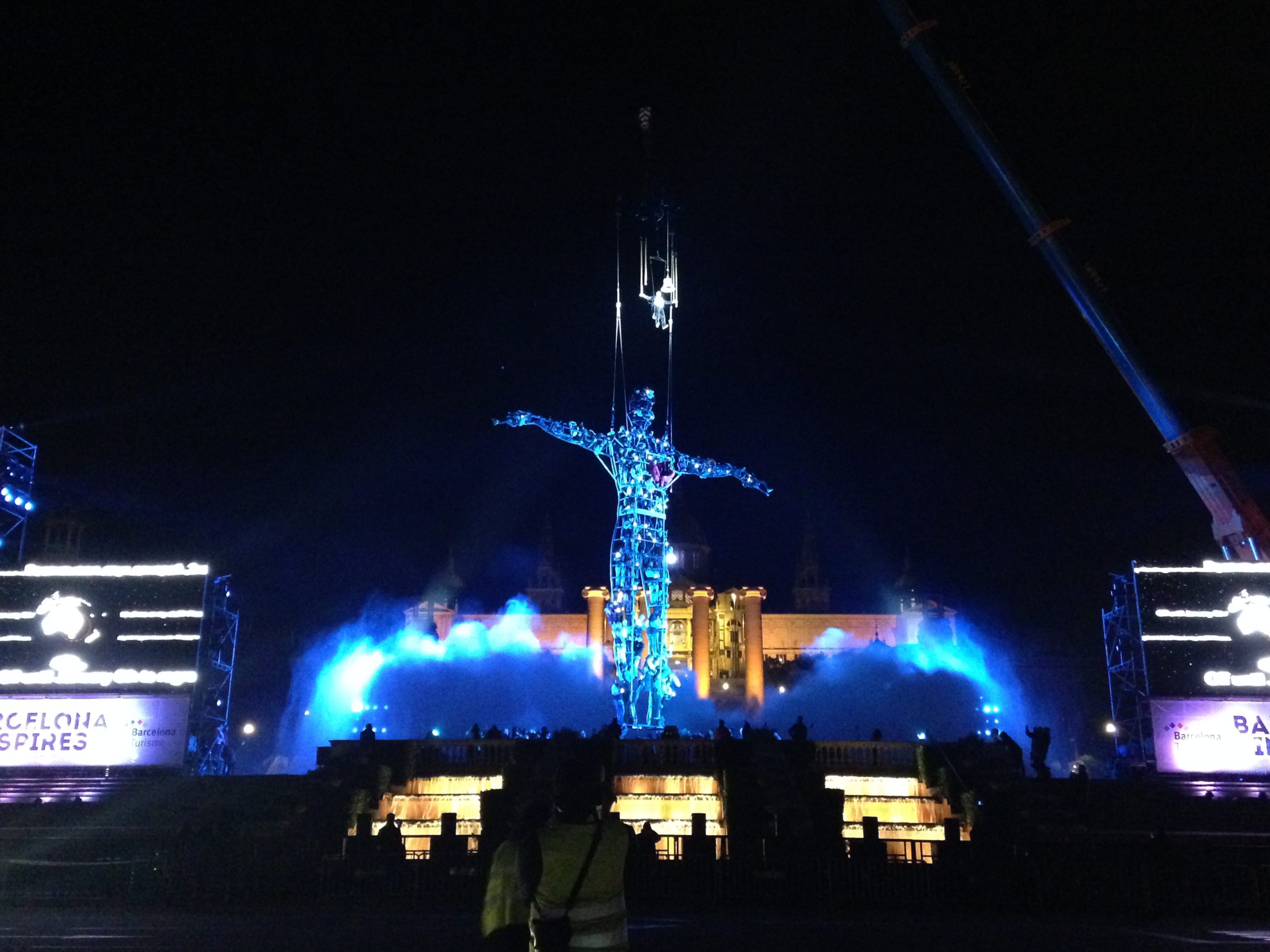 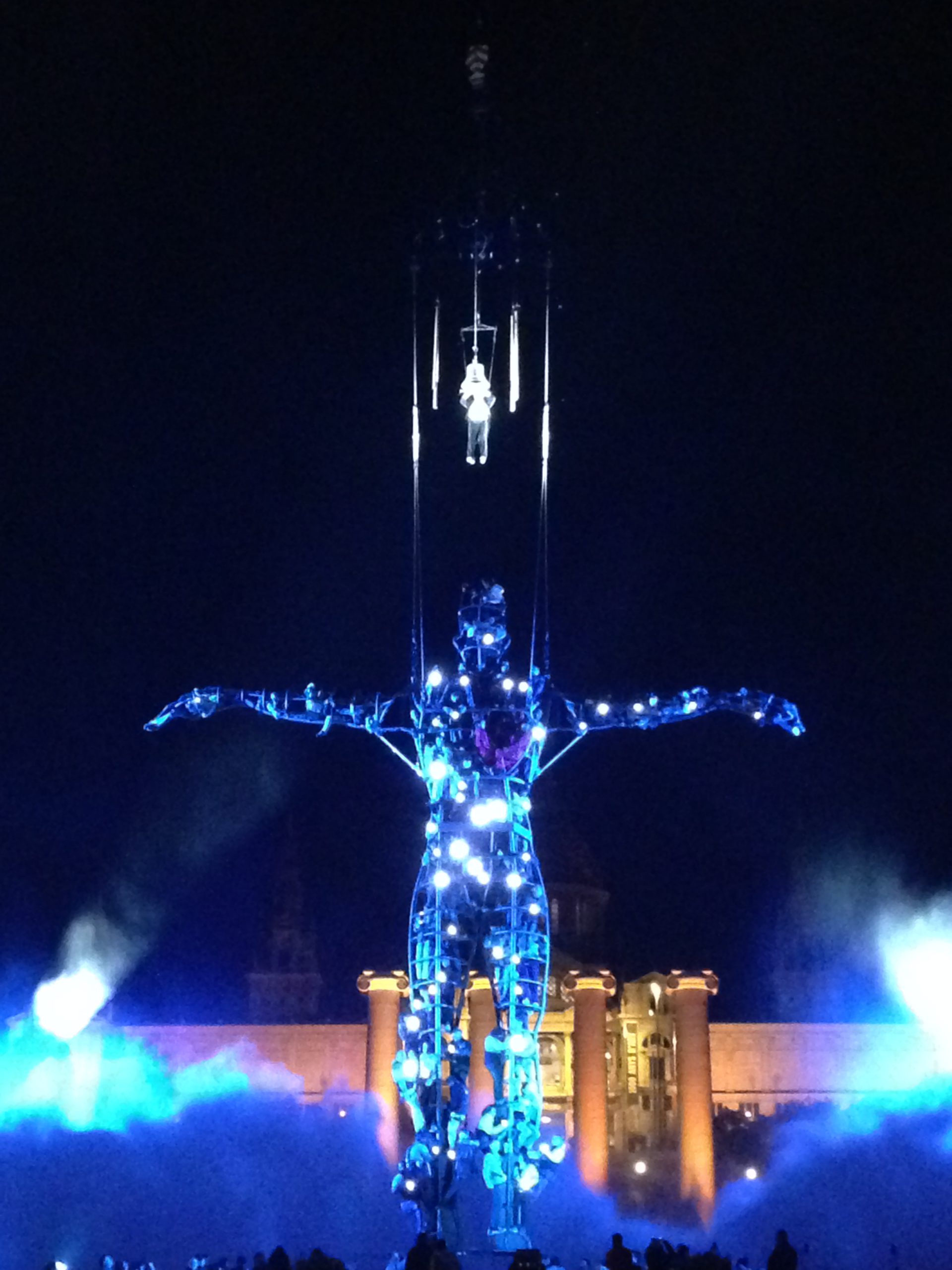 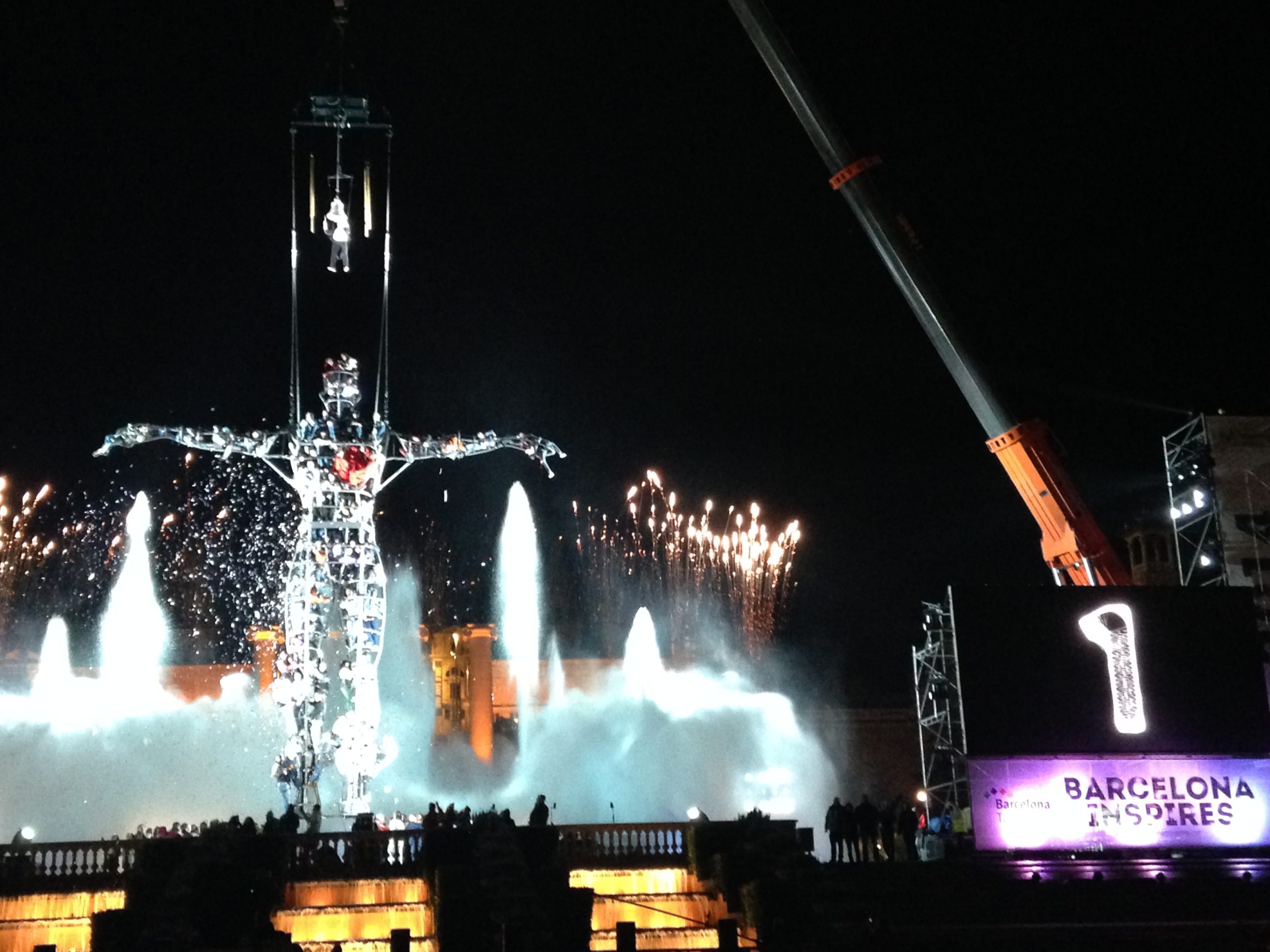 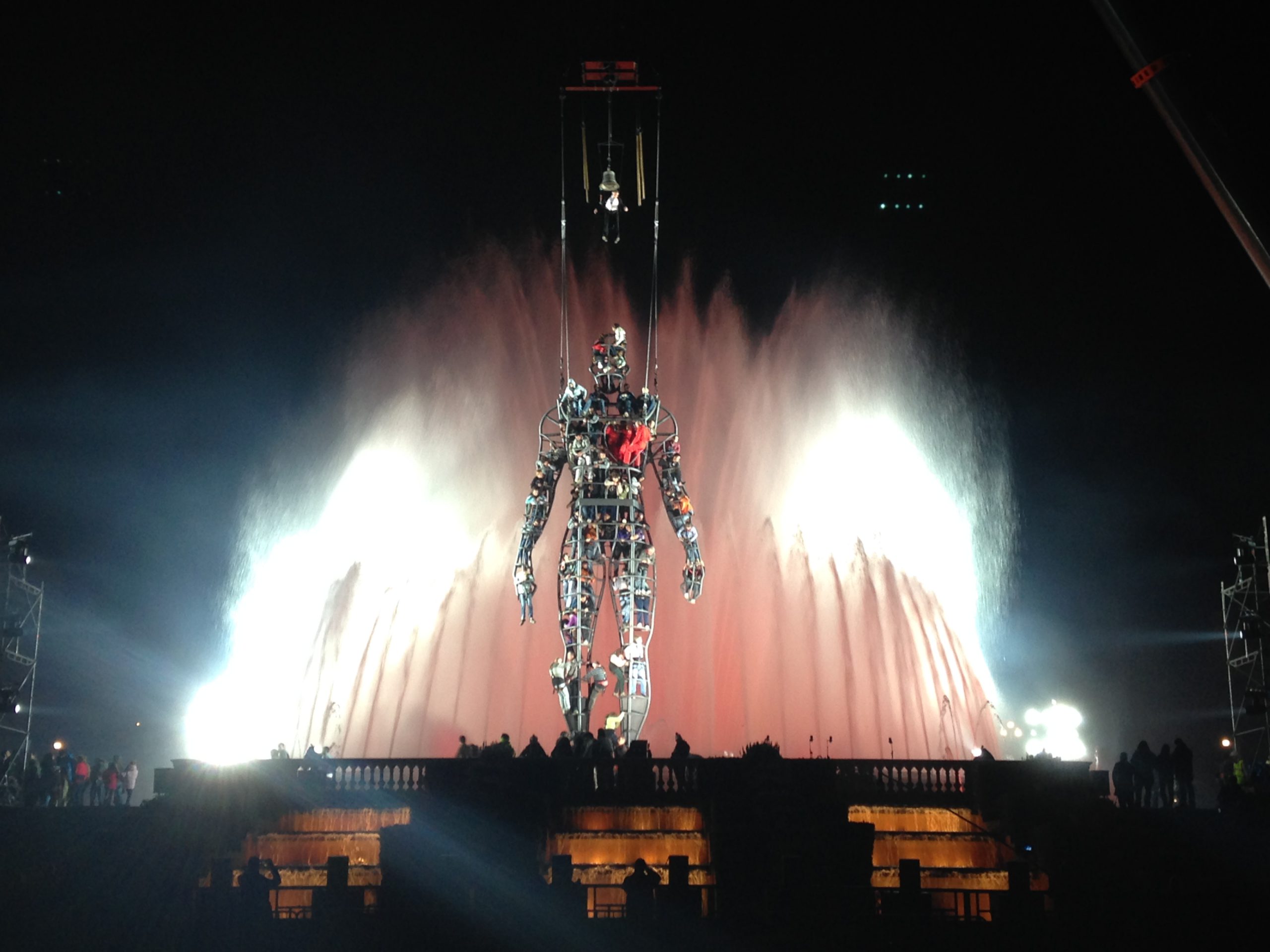 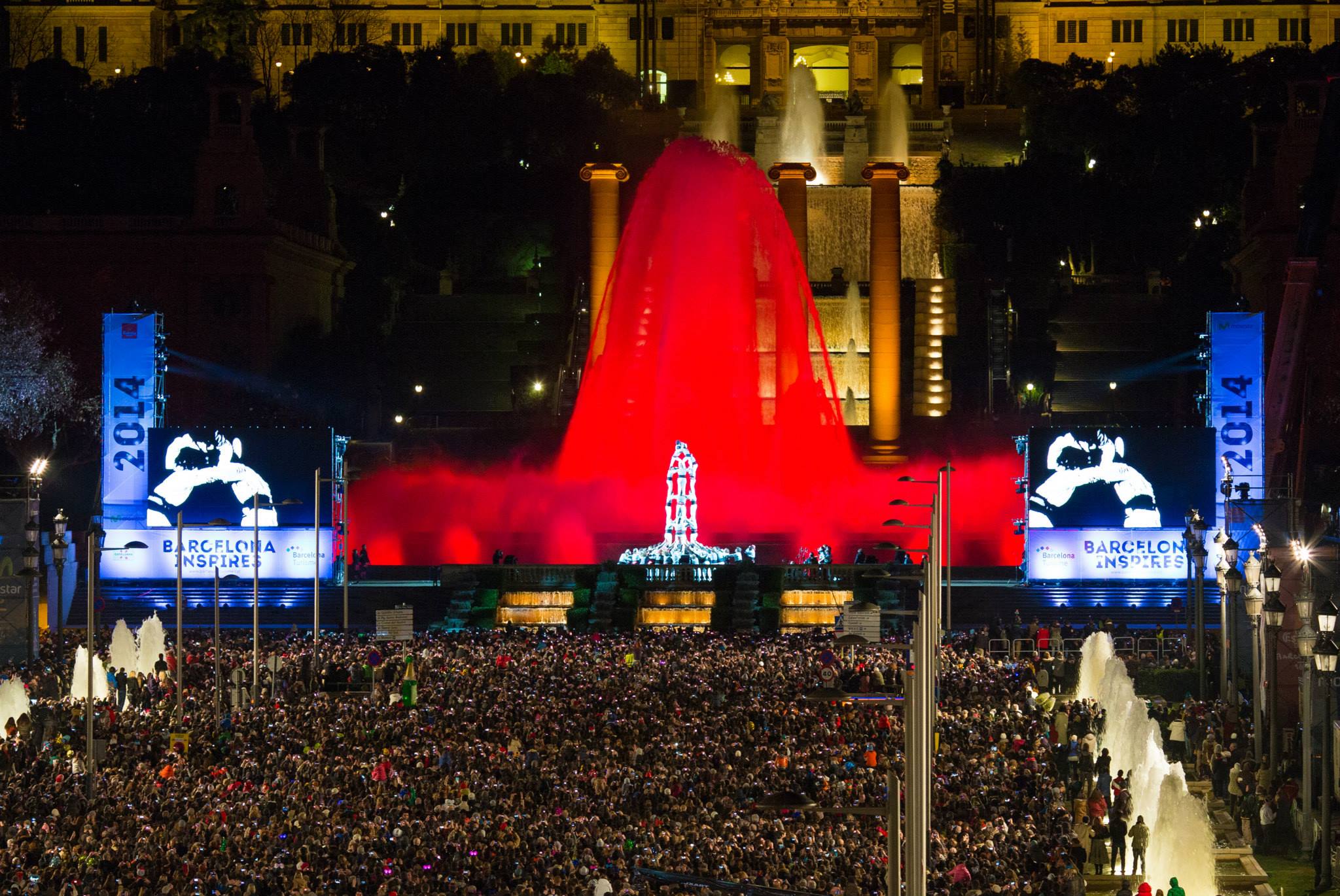 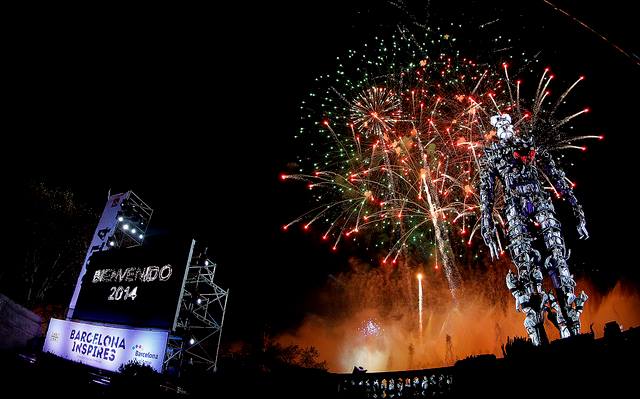 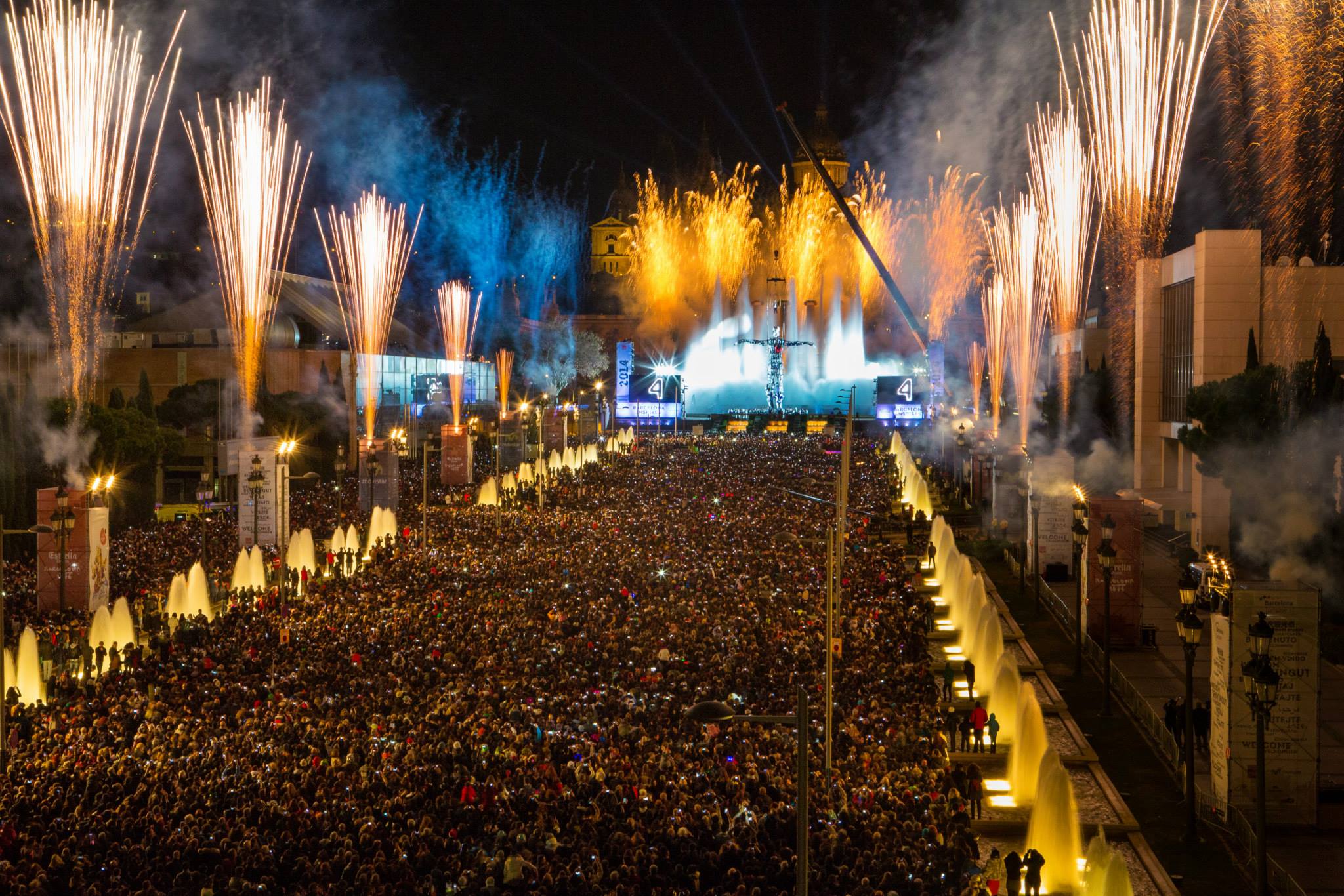 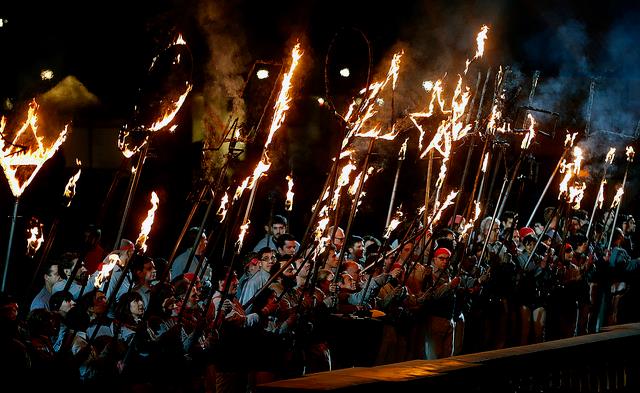 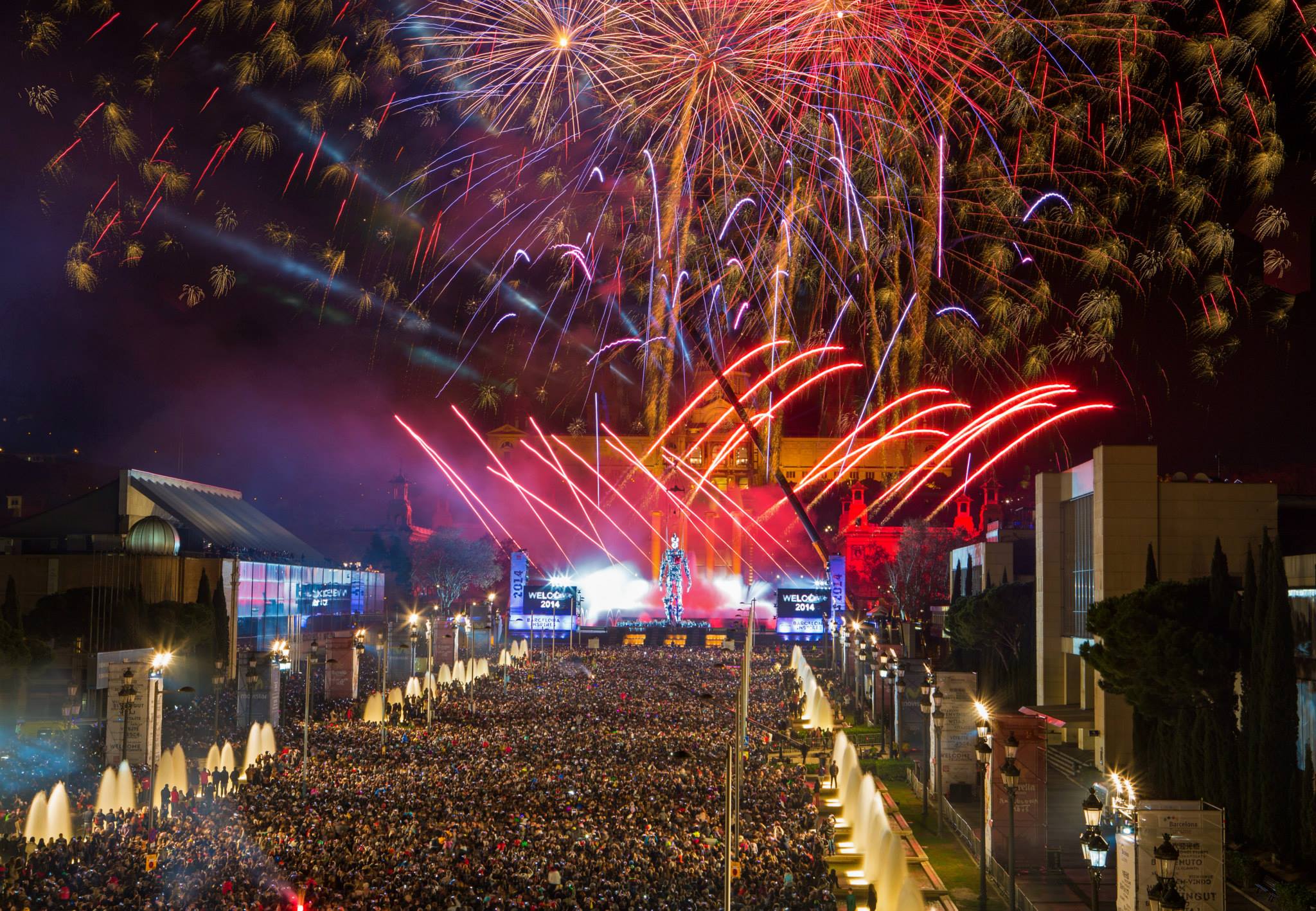 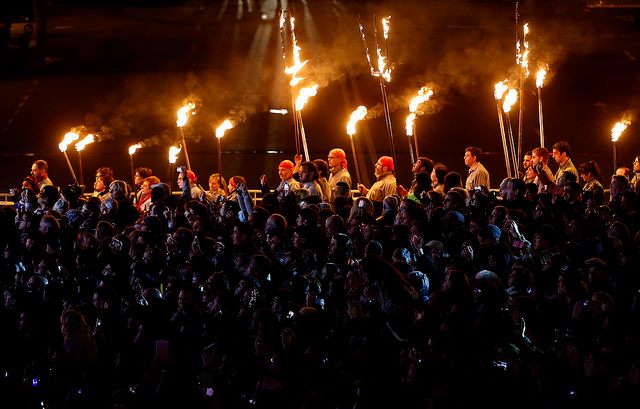 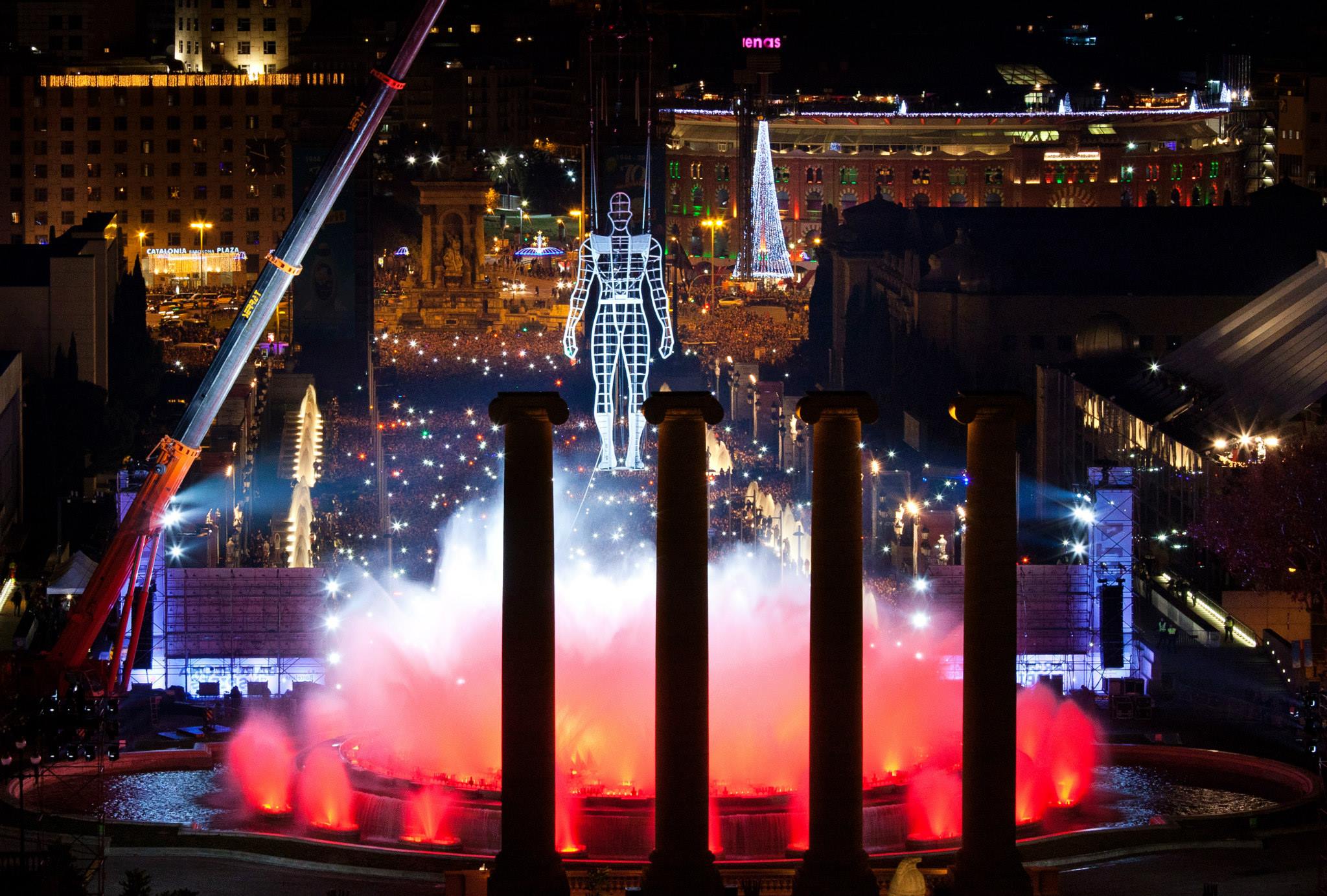 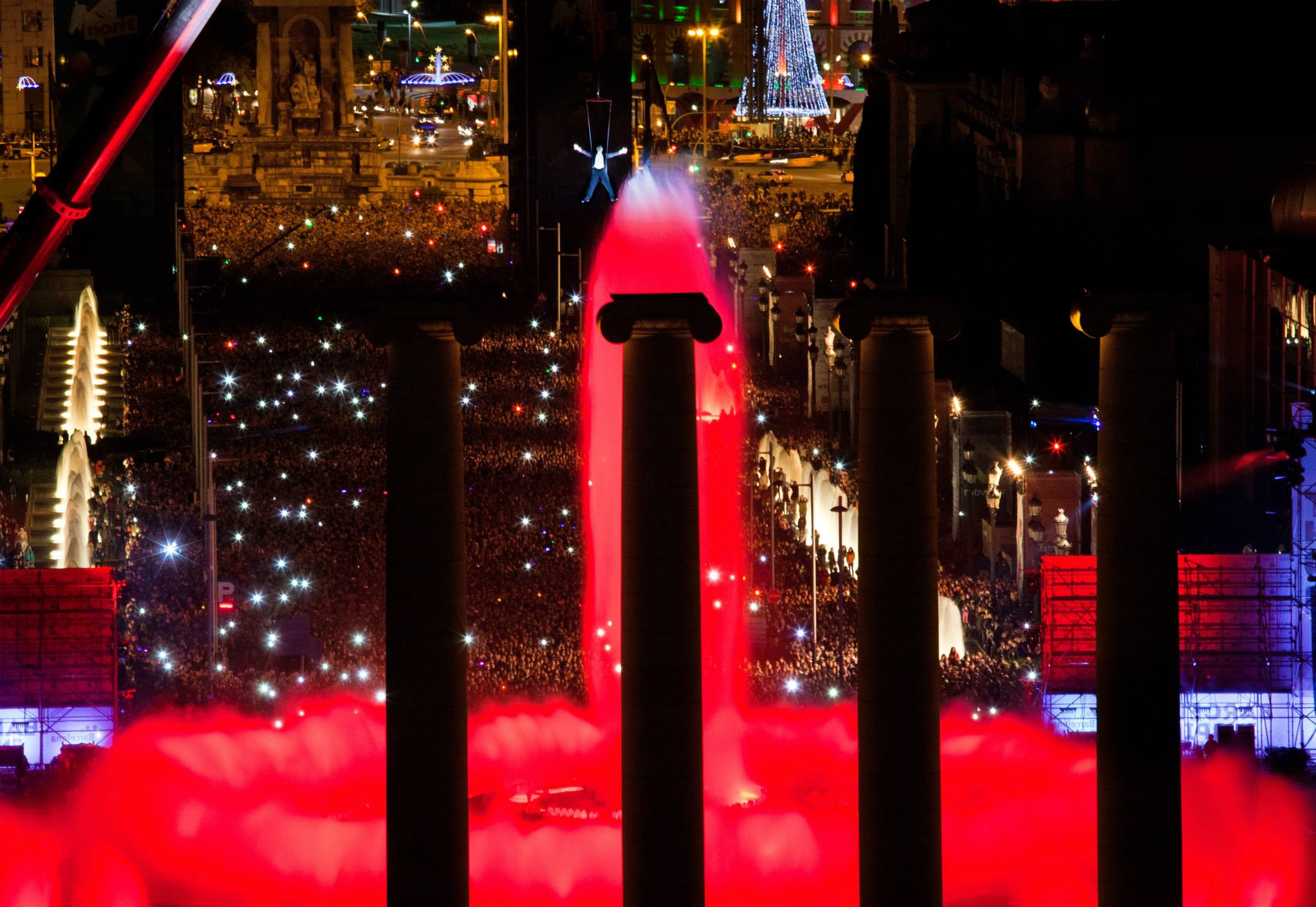 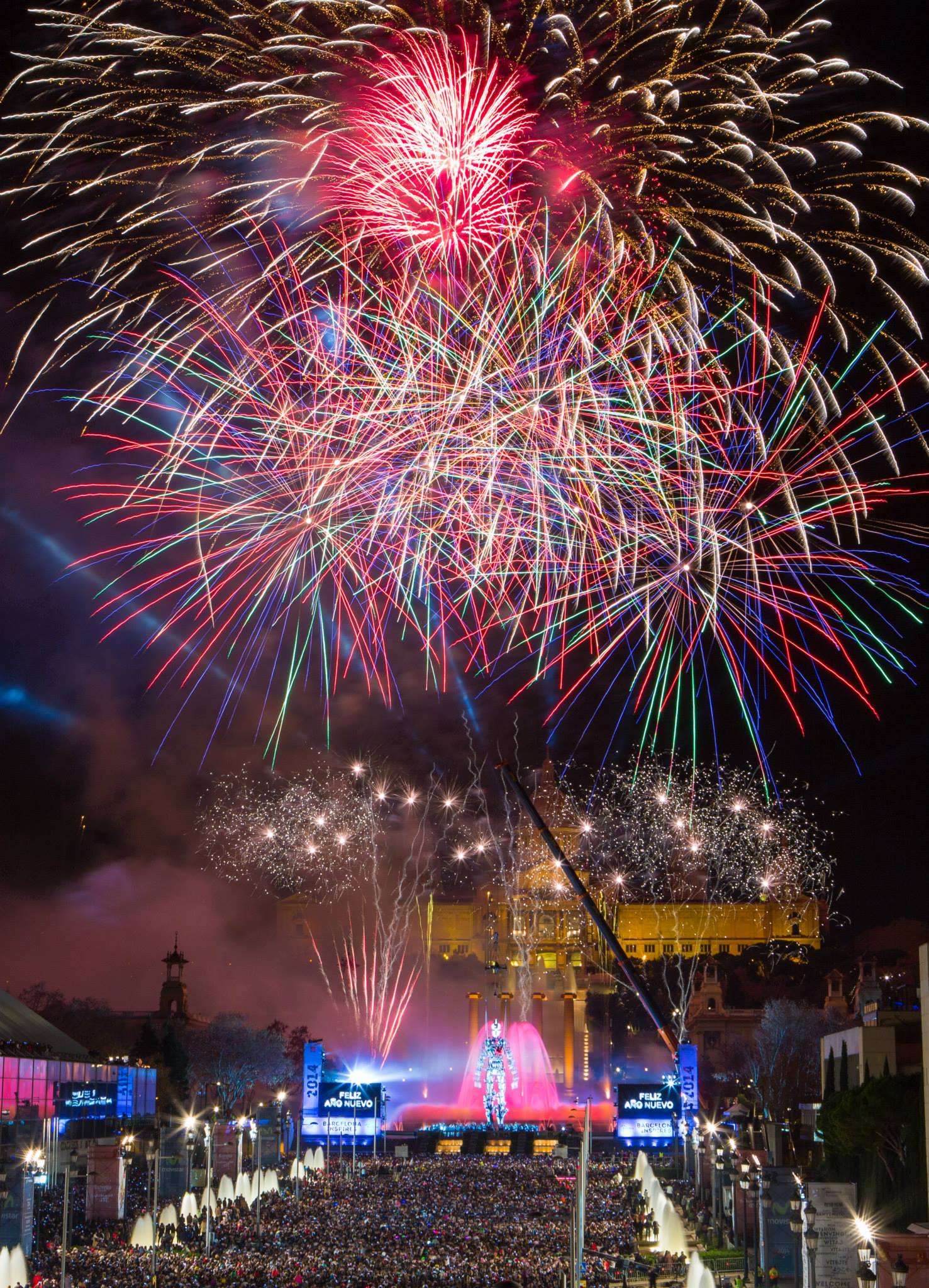 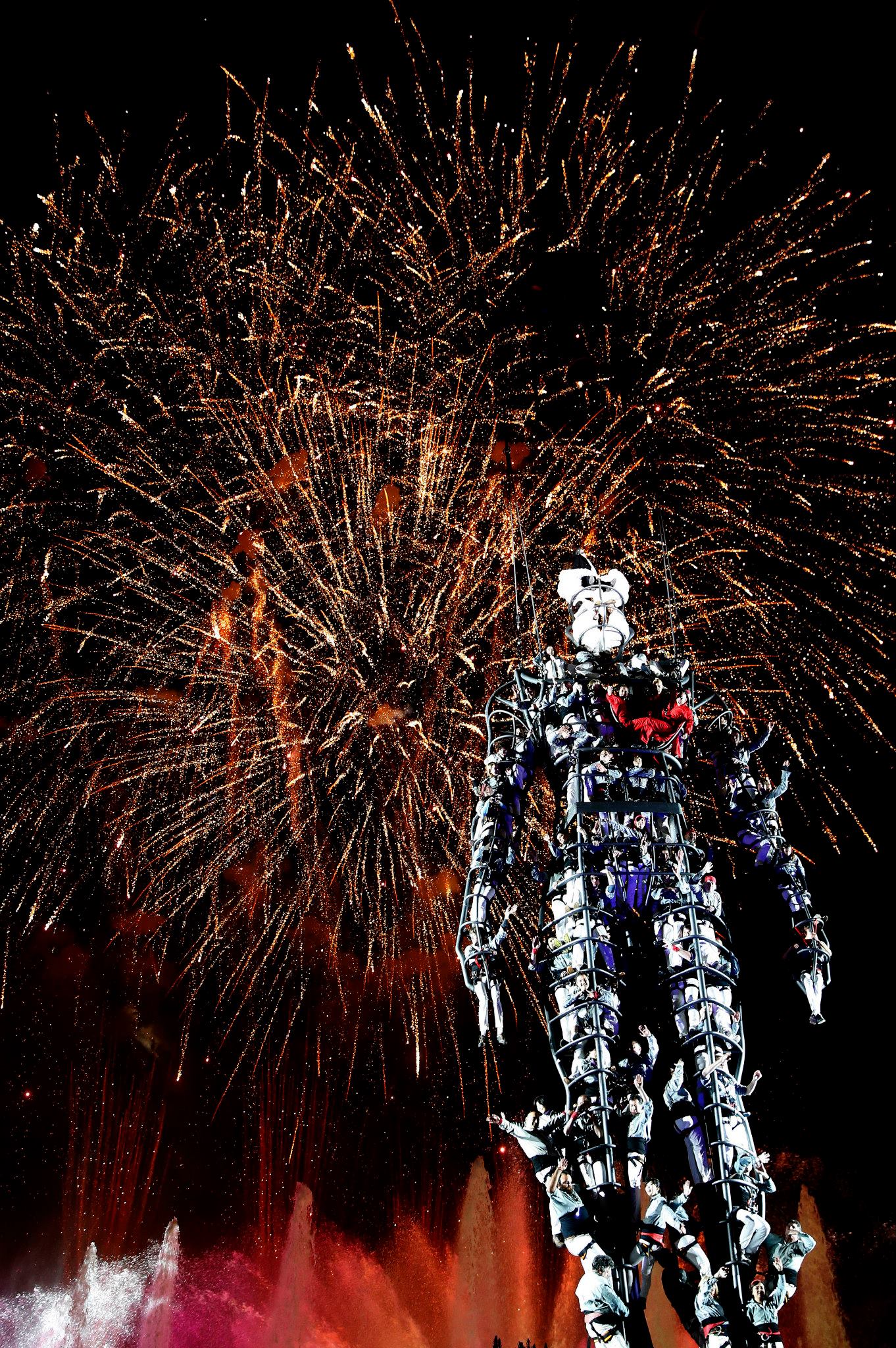 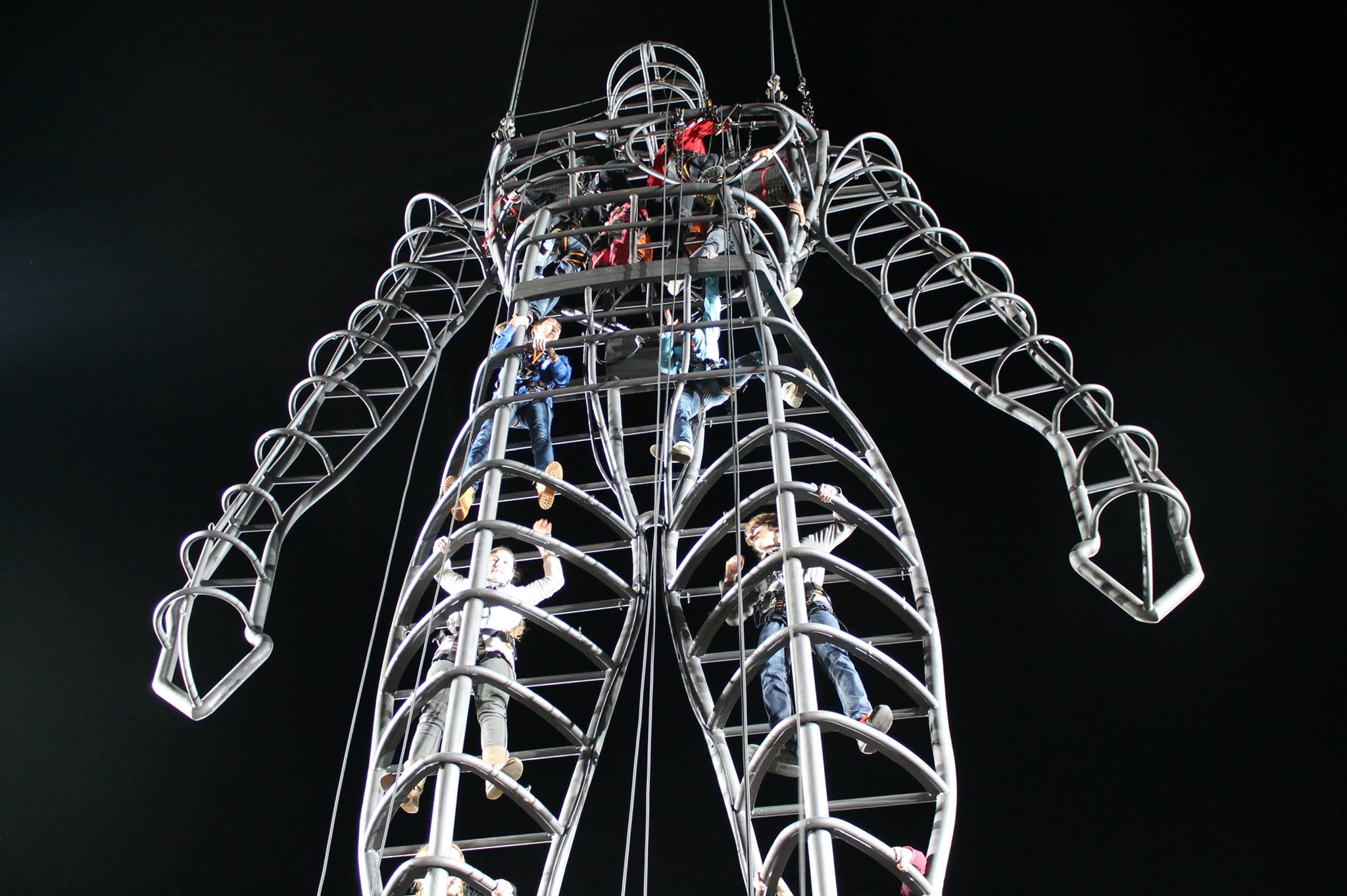