The priestess Norma loves Pollione, leader of the occupying force suppressing her people, and has borne two children by him. But Pollione’s love has withered, and he now loves Norma’s fellow priestess Adalgisa. Meanwhile, the people urgently look to Norma to lead their rebellion.

Norma discovers the love between Pollione and Adalgisa. Furiously she gives the signal for war. Pollione is captured, attempting to steal away with Adalgisa. Norma, called upon to announce a sacrificial victim to consecrate the uprising, declares it shall be a guilty priestess: herself. 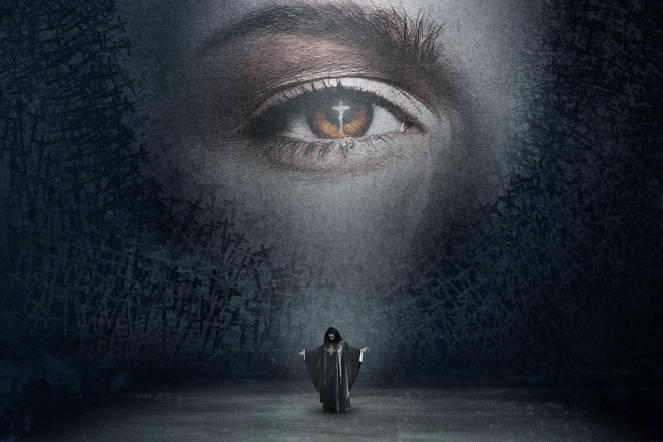 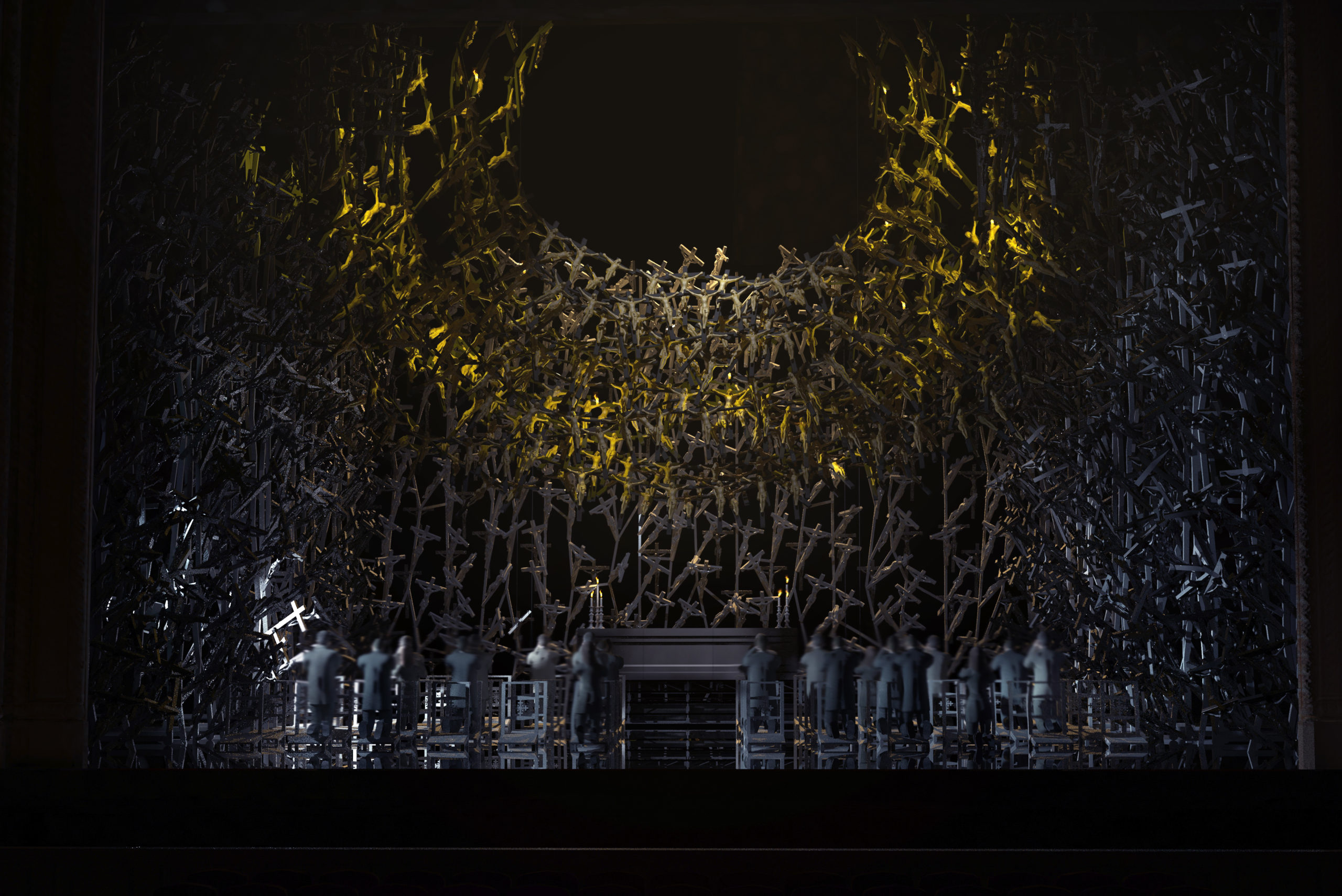 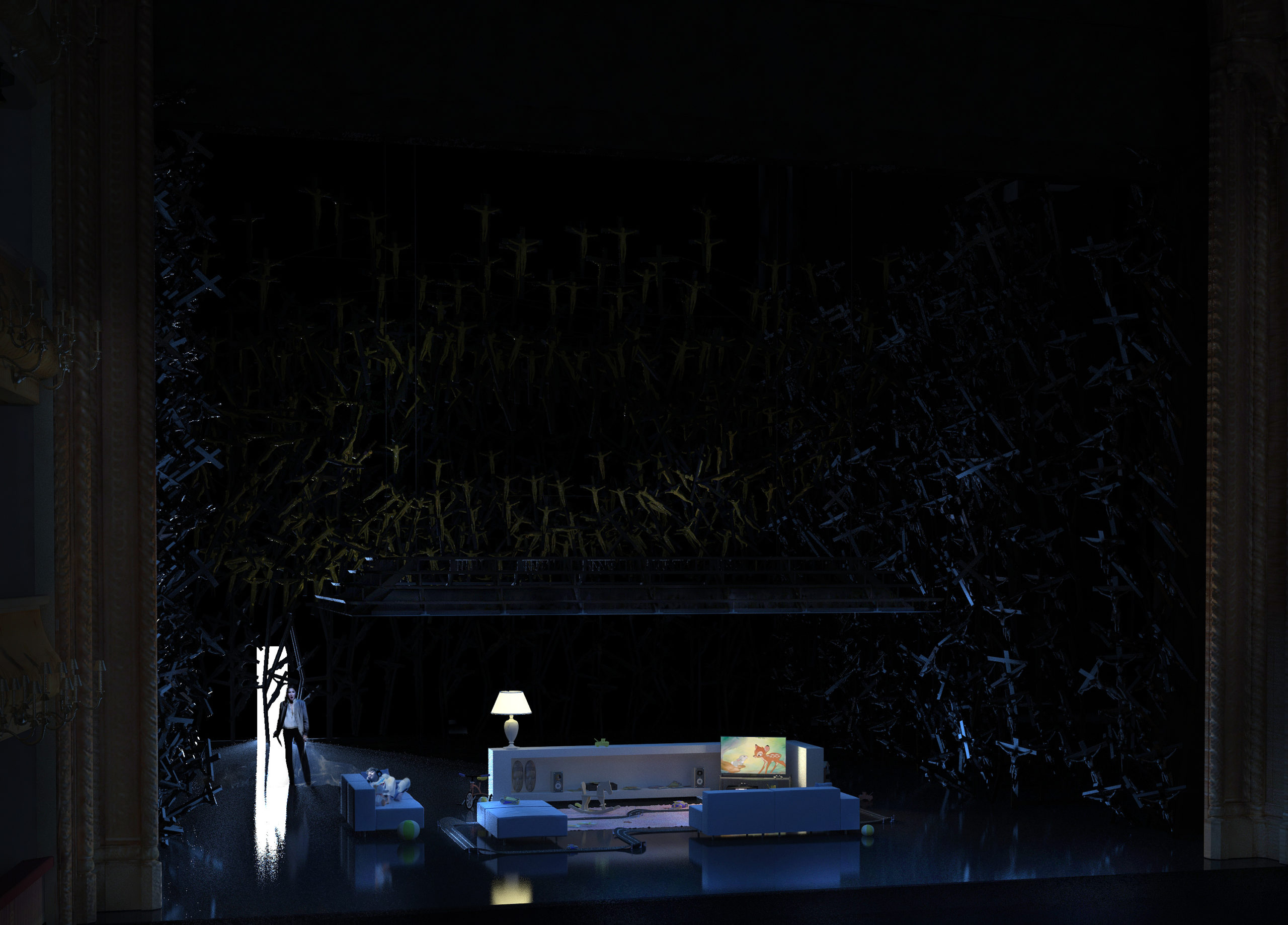 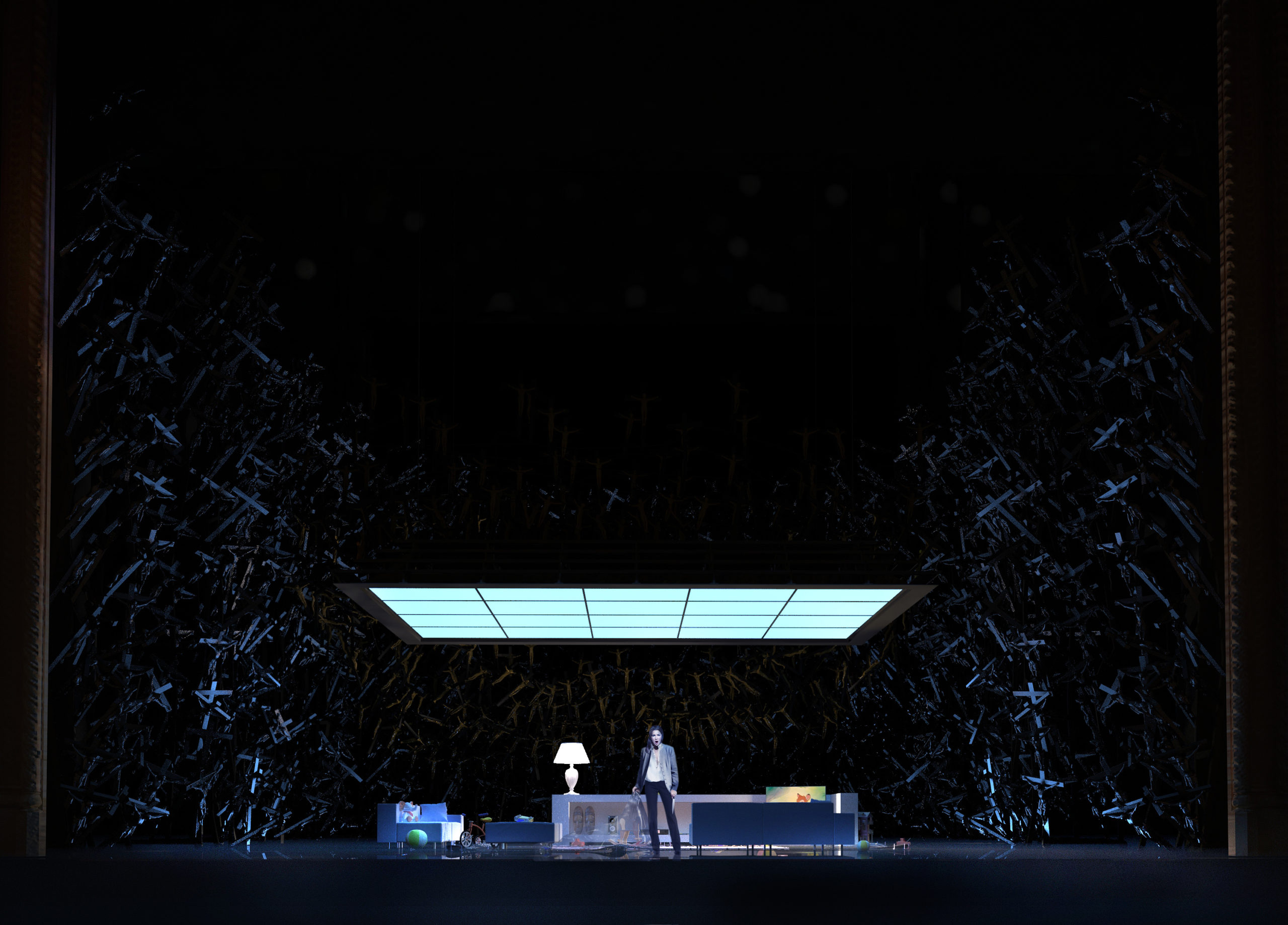 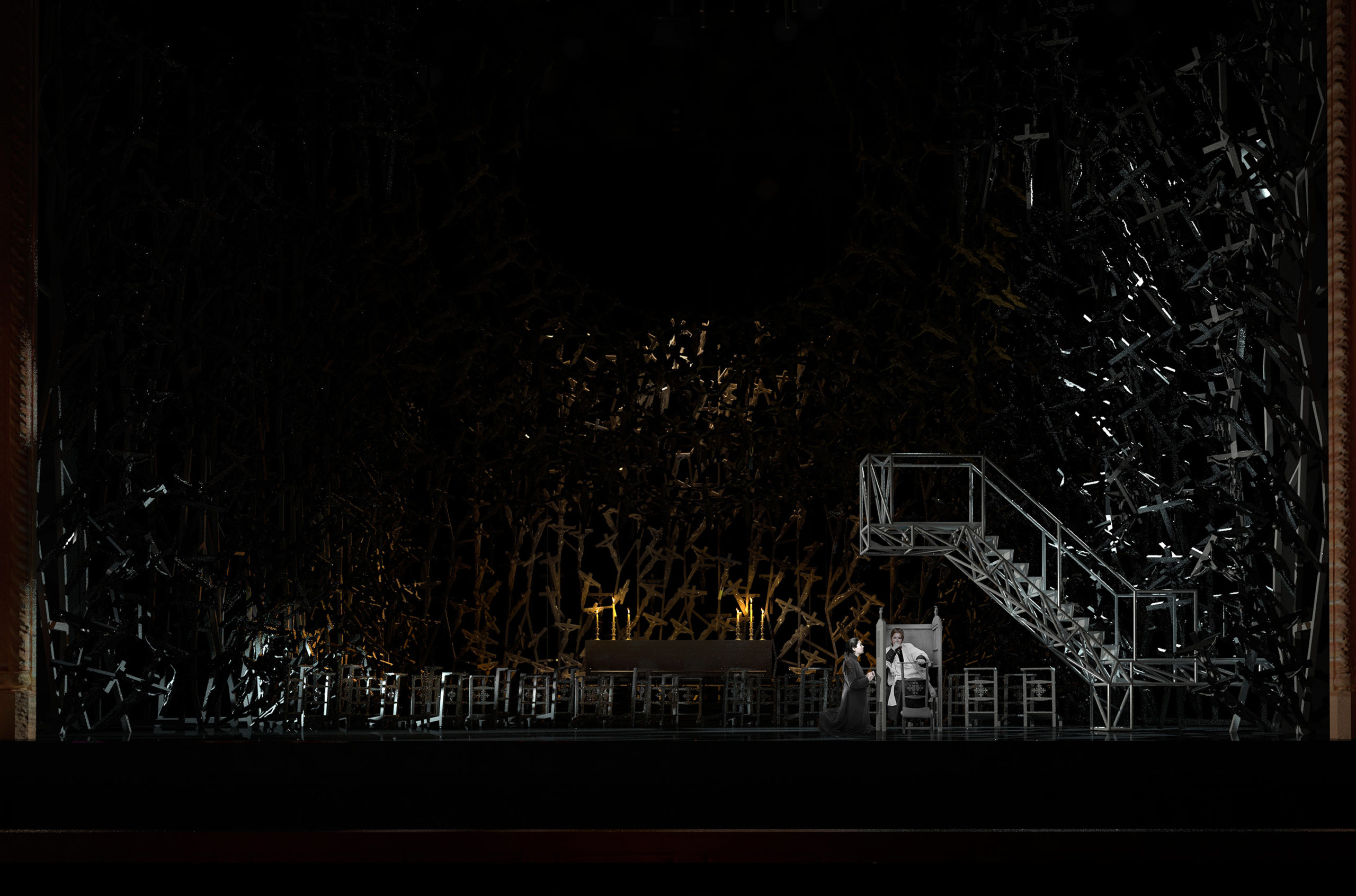 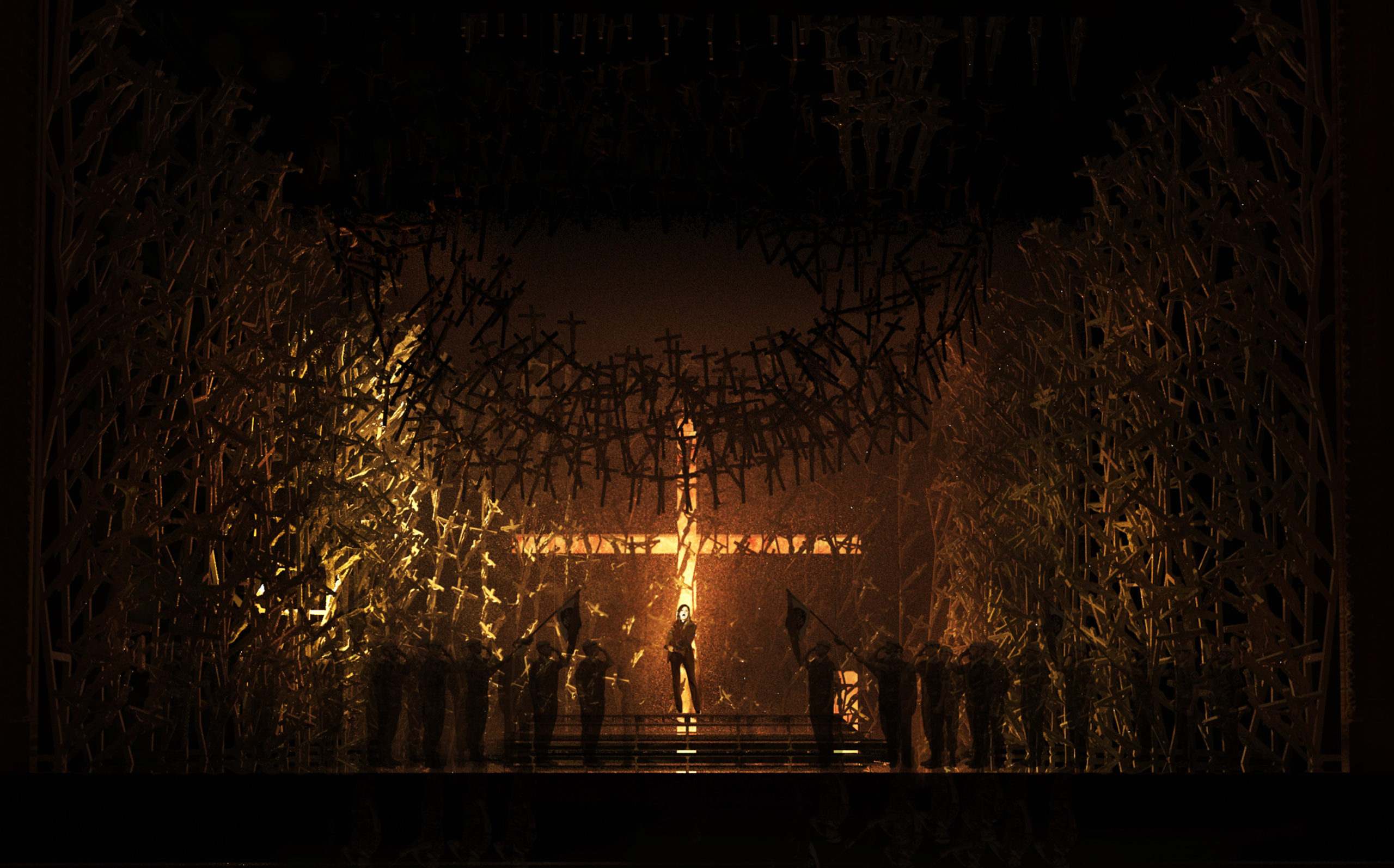 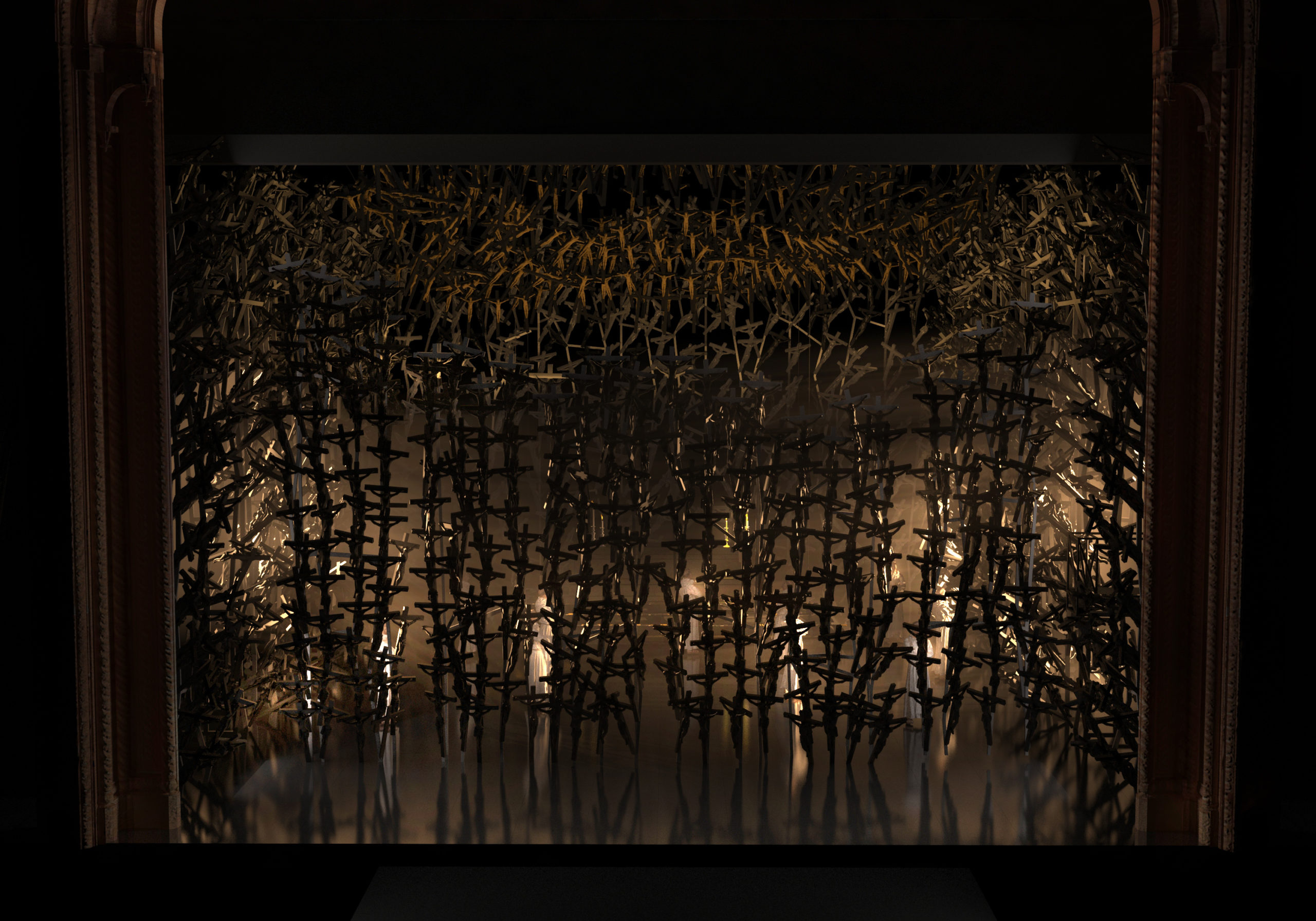 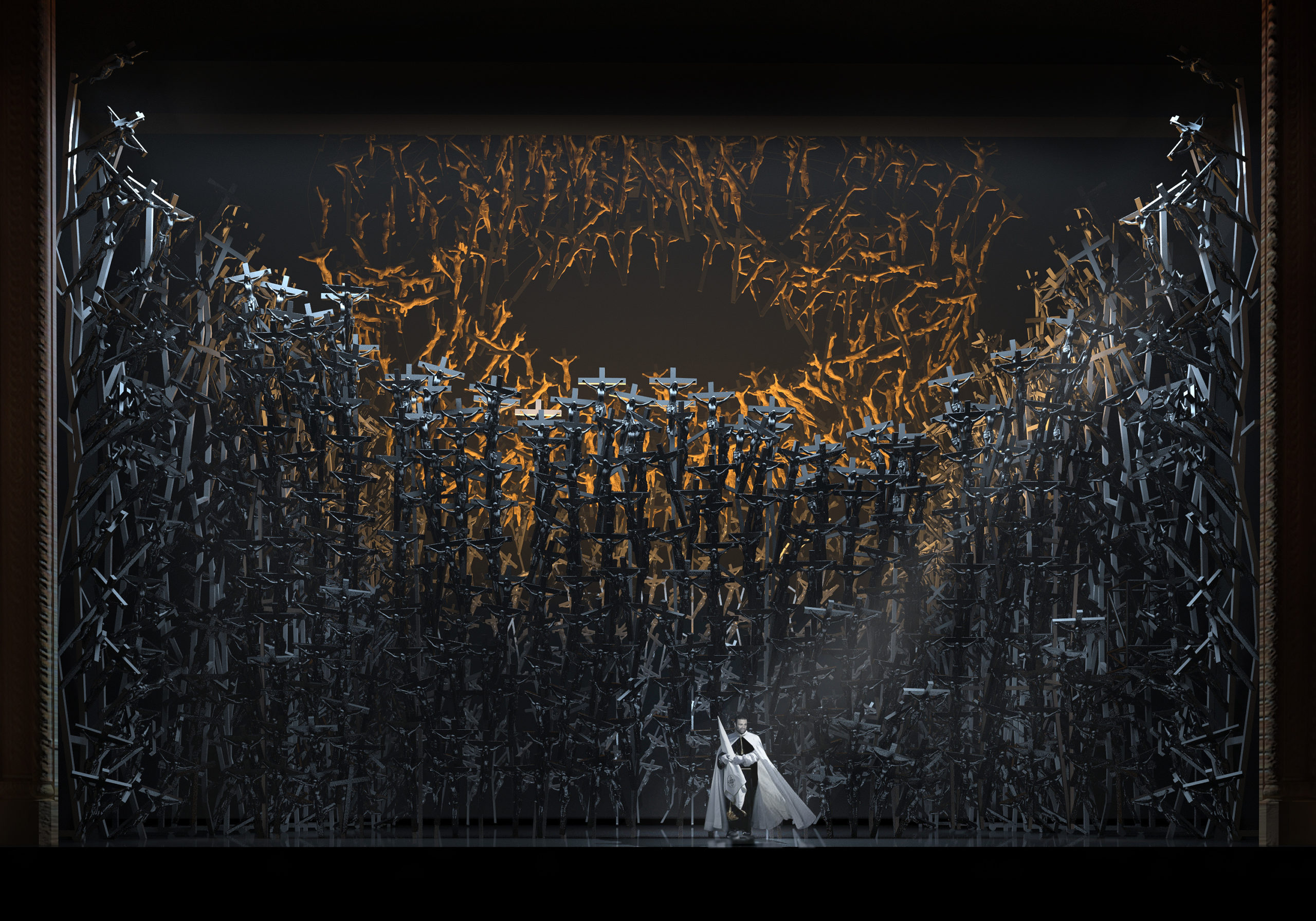 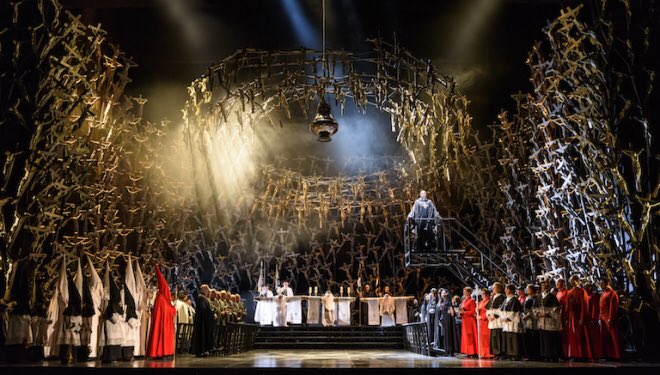