The God Vulcano of 9 meters od height, inspired by Roman mythology, god of fire and vulcanoes, represents all the strength and power of all the athletes of the opening ceremony of the Central Amercian Games. The fire of the Olympic torch, was brought by Paulo Cesar in the stadium, who gave the fire to the god Vulcano.

The giant, rise up the torch to the highest point with the help of acrobats. Finnally, they lighted the olympic fire that inaugurated the new edition of the sport games that was celebrated in San Jose in Costa Rica.

The God Vulcano of 9 meters of height, inspired by Roman mythology, god of fire and volcanoes reached the Olympic torch to light the fire of the Central American Games. 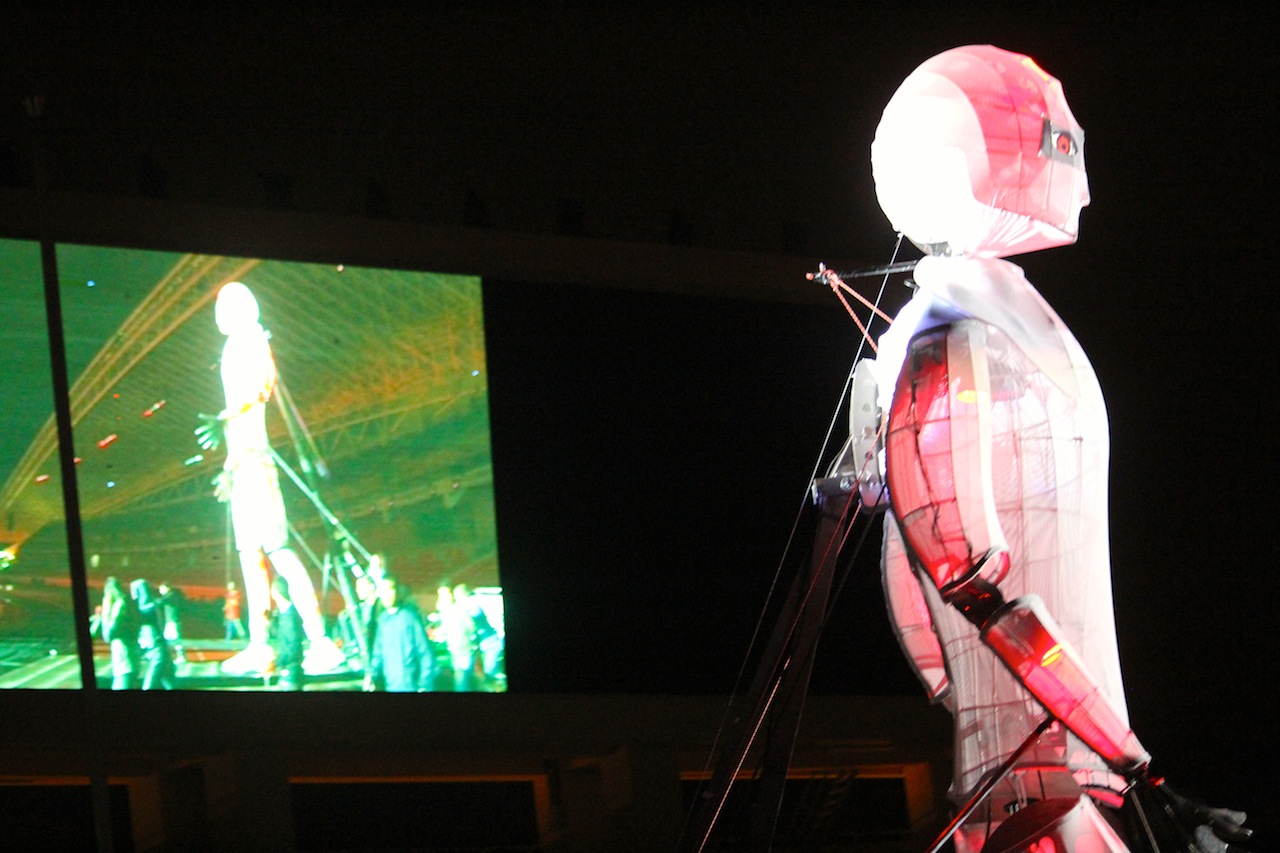 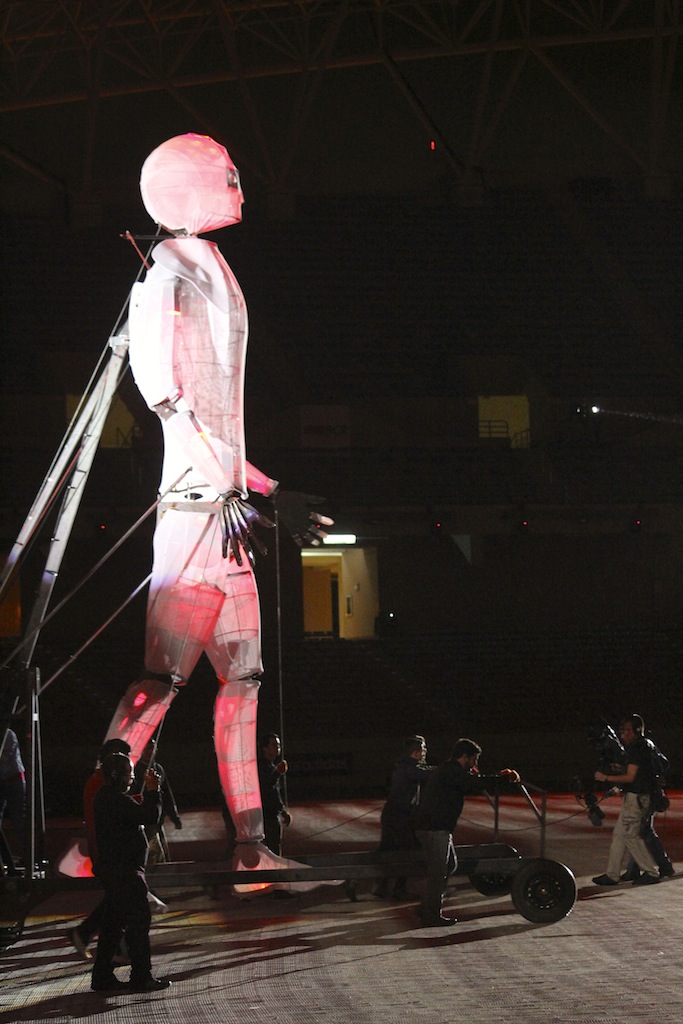 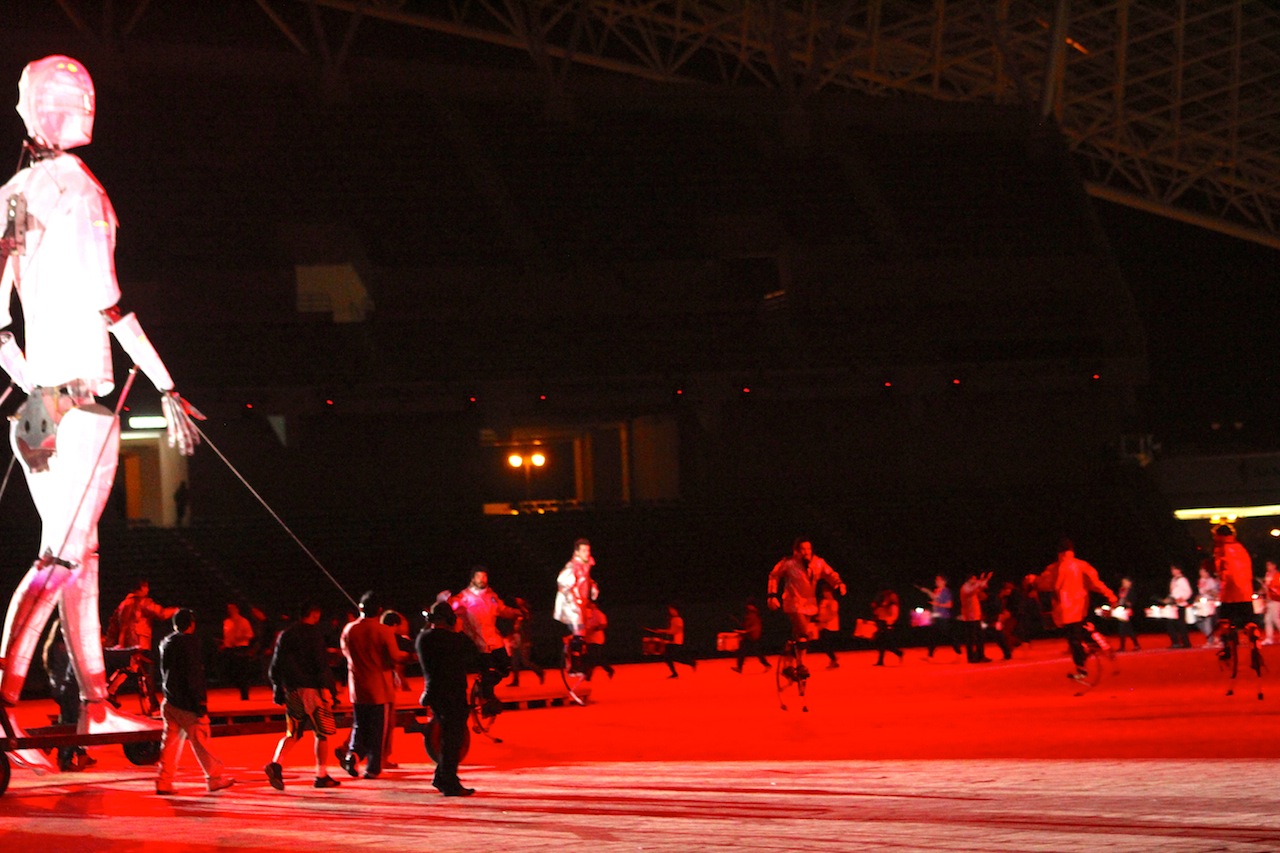 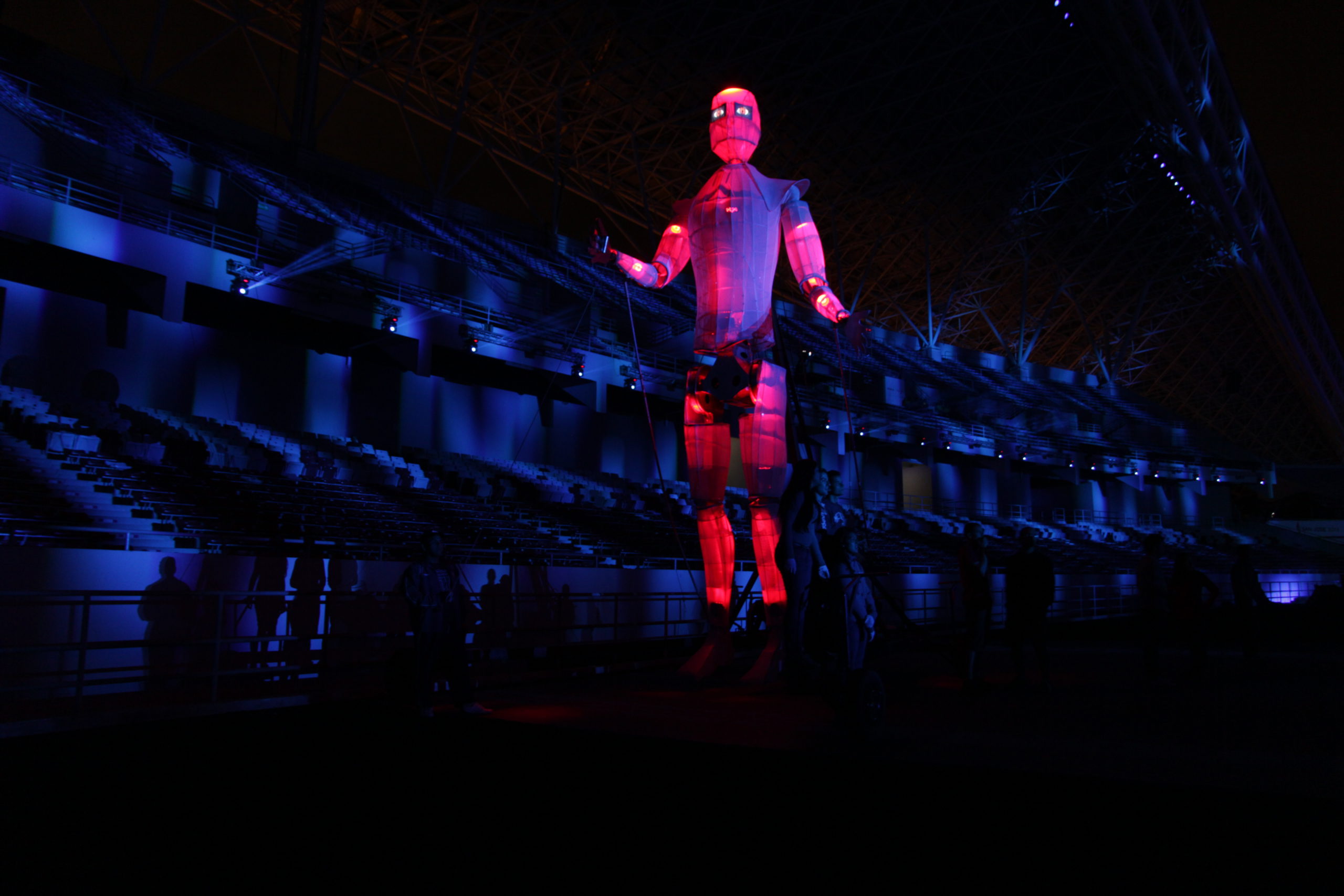 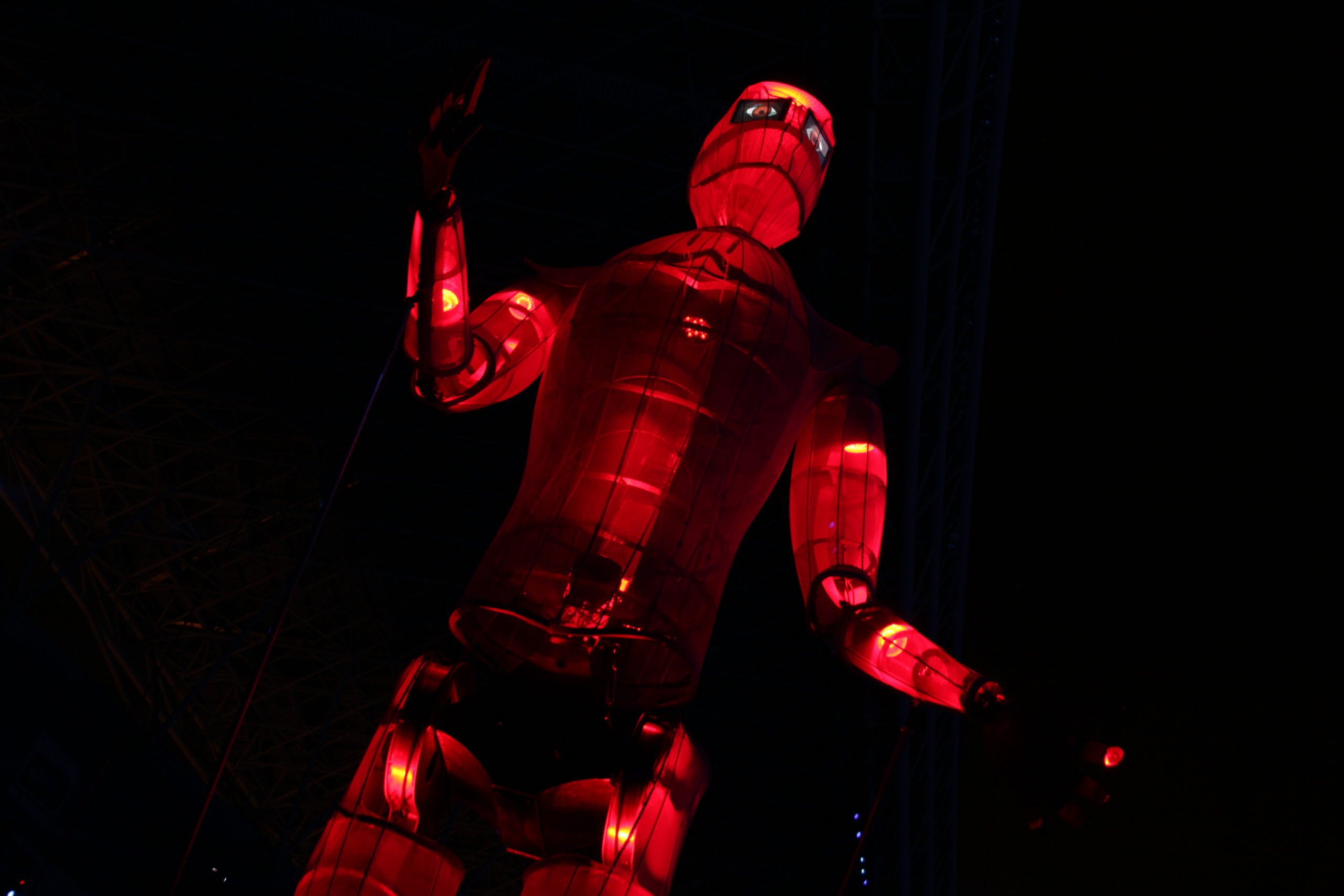 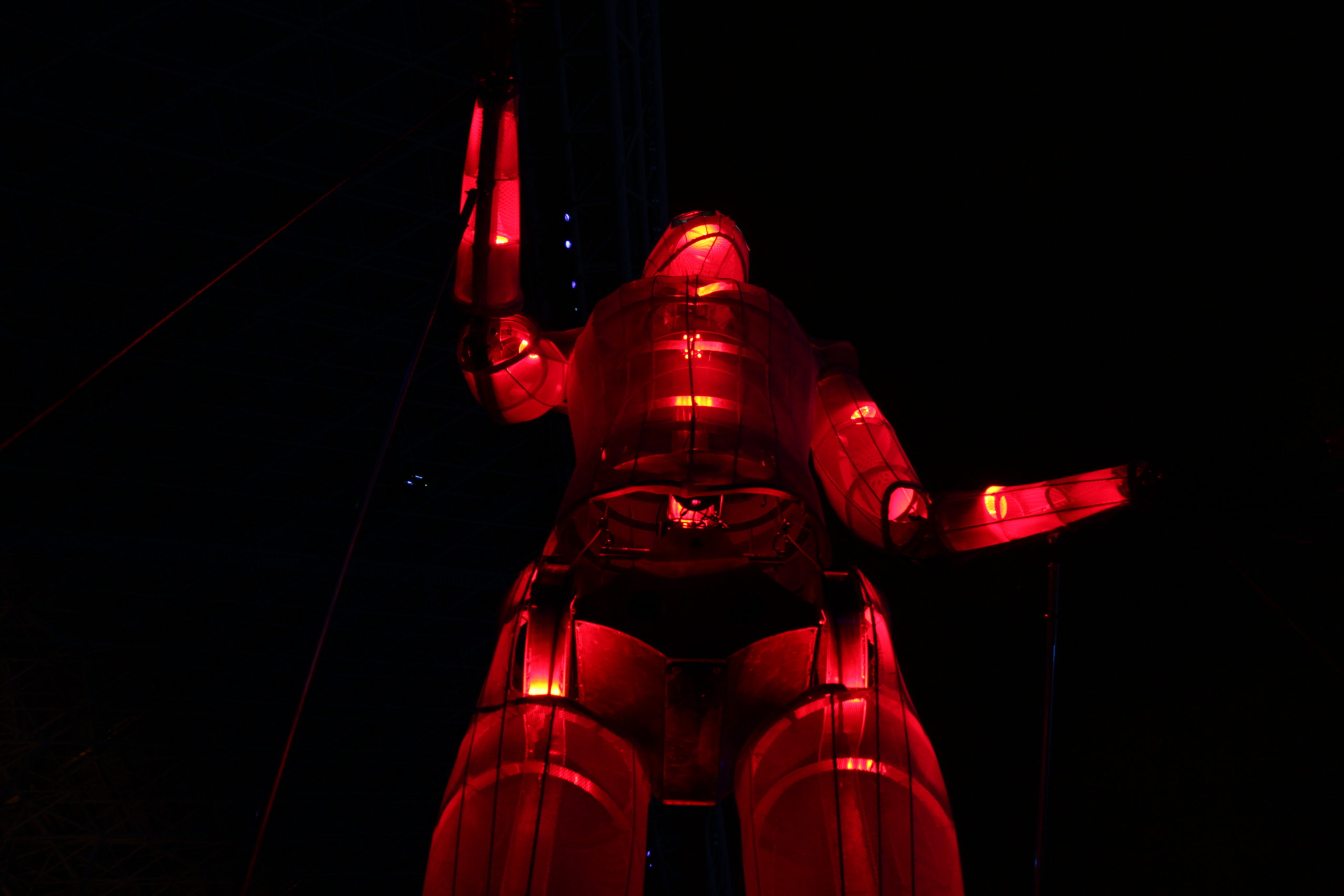