The baroque opera Idomenée (1712), by André Campra, has as its theme a dense network of passions involving, on one side, the vengeful gods Venus, Eolo, Neptune and Nemesis and, on the other, characters emerged from the Trojan War as Idomeneo (King of Crete), his son Idamante, Princess Ilione, a Trojan prisoner, and Electra, the daughter of Agamemnon. The baroque music creates an emotional distancing that the staging, seeking the sensitivity of the current viewer, has attempted to transform by focusing interest in the trauma of the war in which everyone is immersed, so that, under a layer of psychological likelihood, the characters seem to live trapped in a nightmare. The scenery, built only with broken glass panels, symbolizes the soul of the characters, fragility, broken or lost dreams, and their frustrated hopes. A glass castle suspended in the air capable of reflecting their thoughts but also their nightmares.

With the collaboration of: Susana Gomez

In the midst of the storm, will there still be hope for a little love? 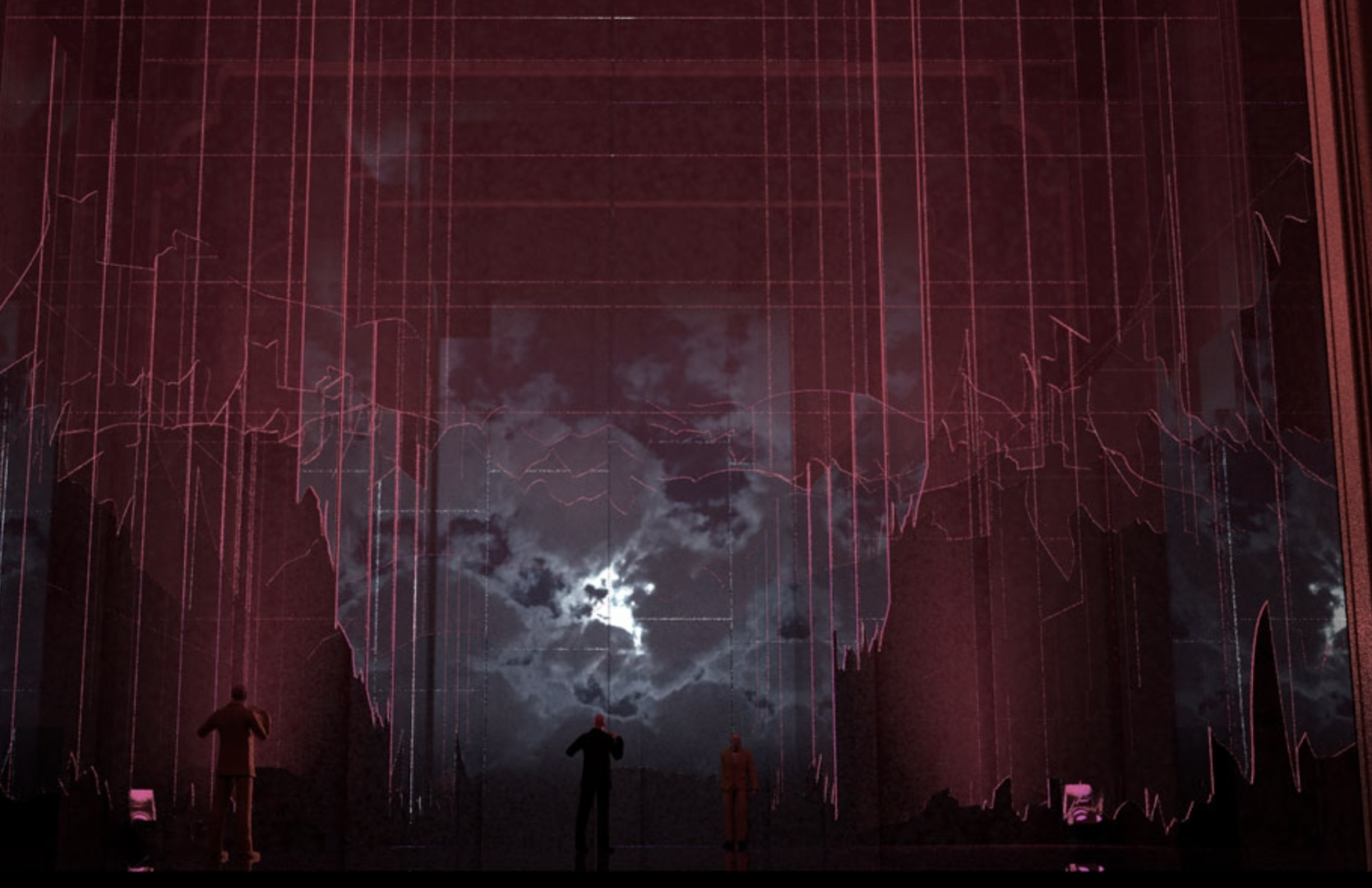 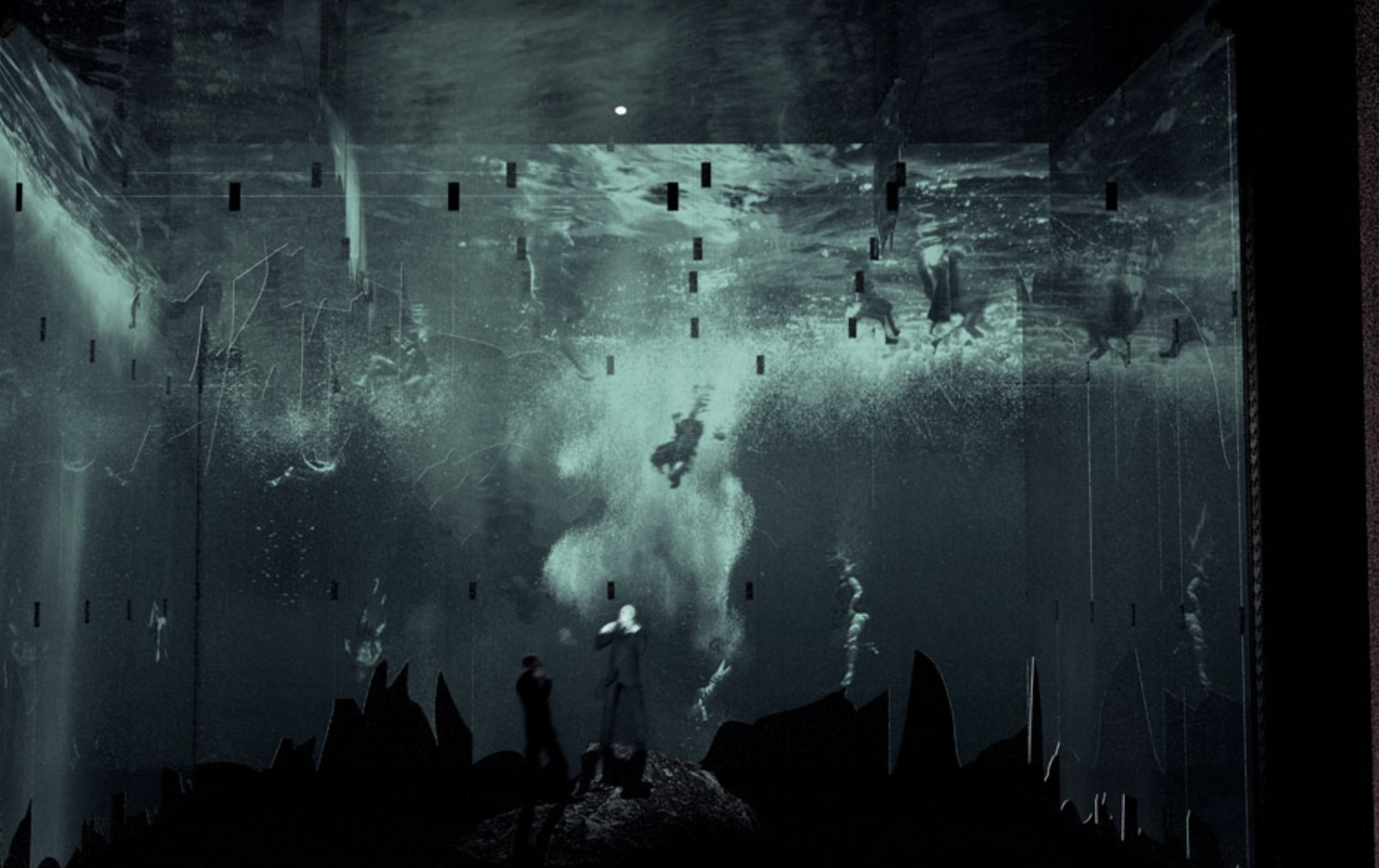 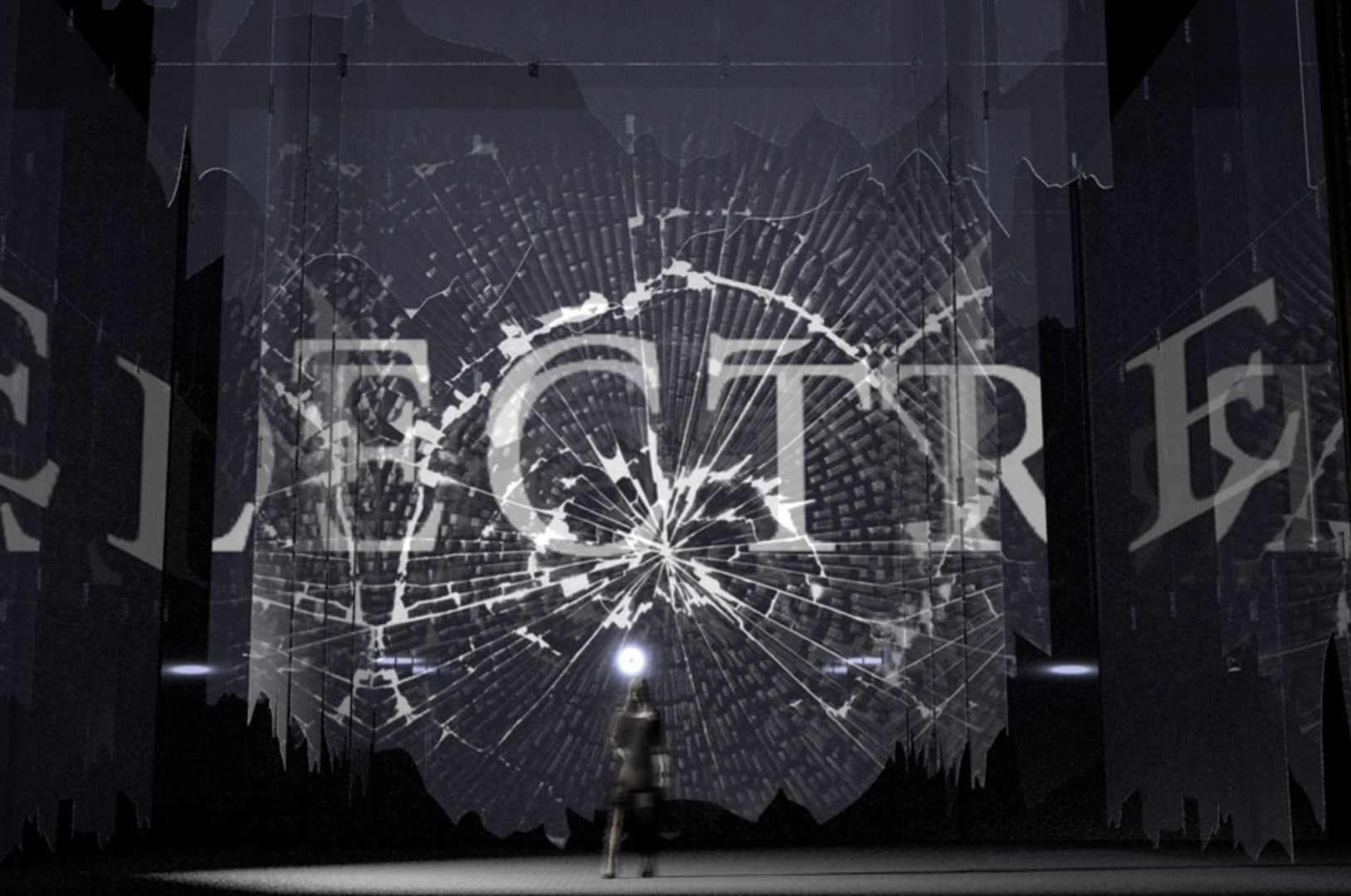 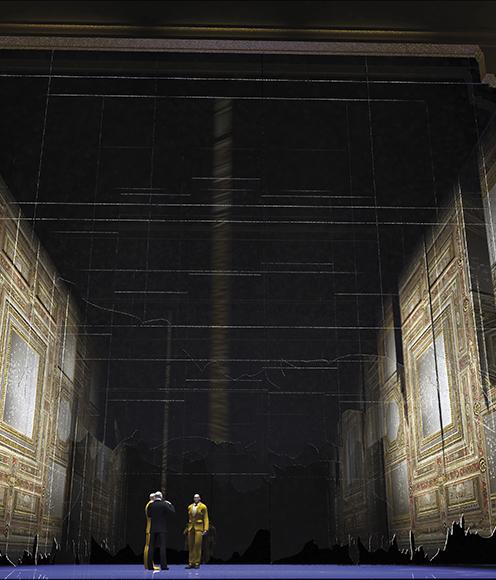 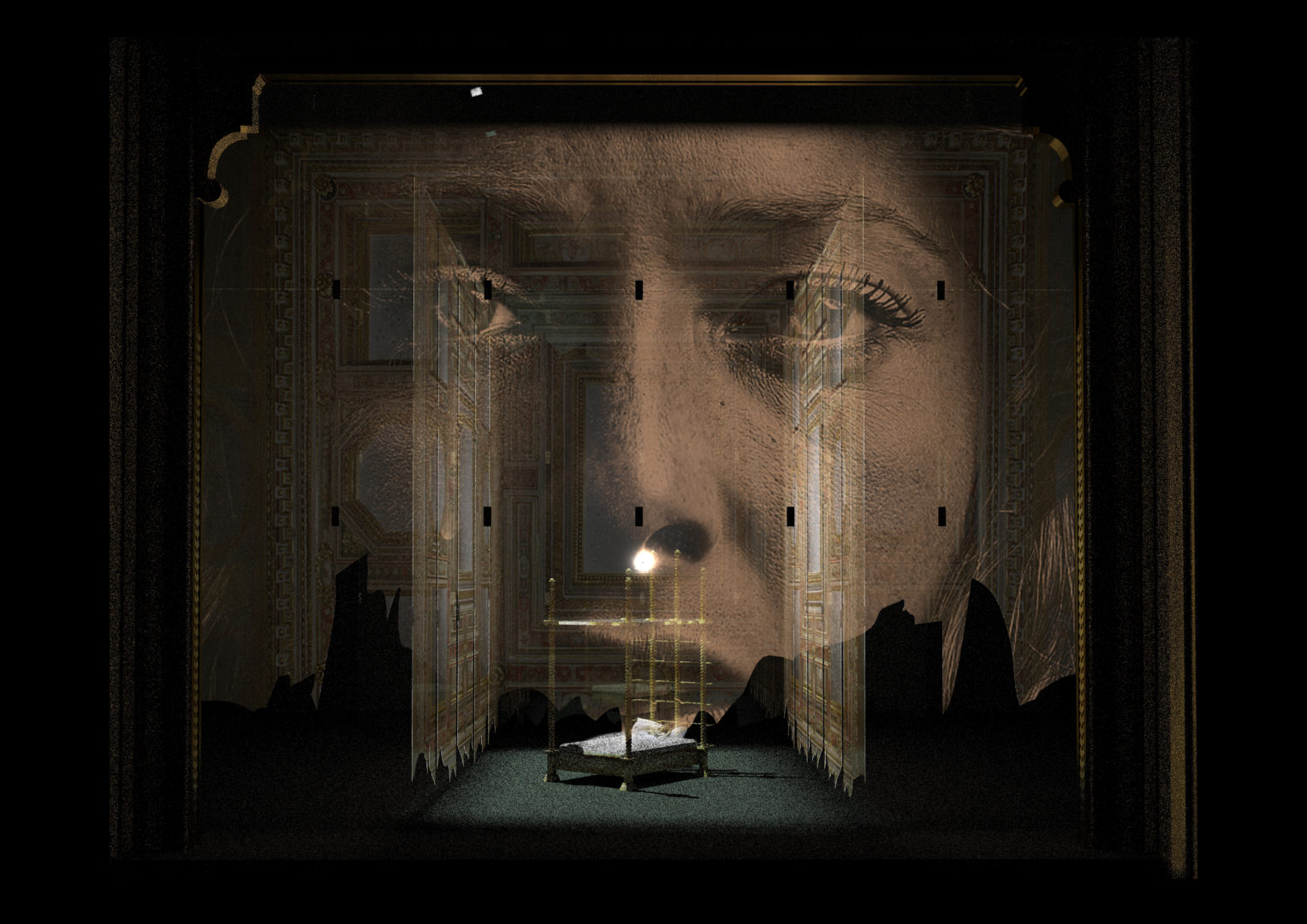 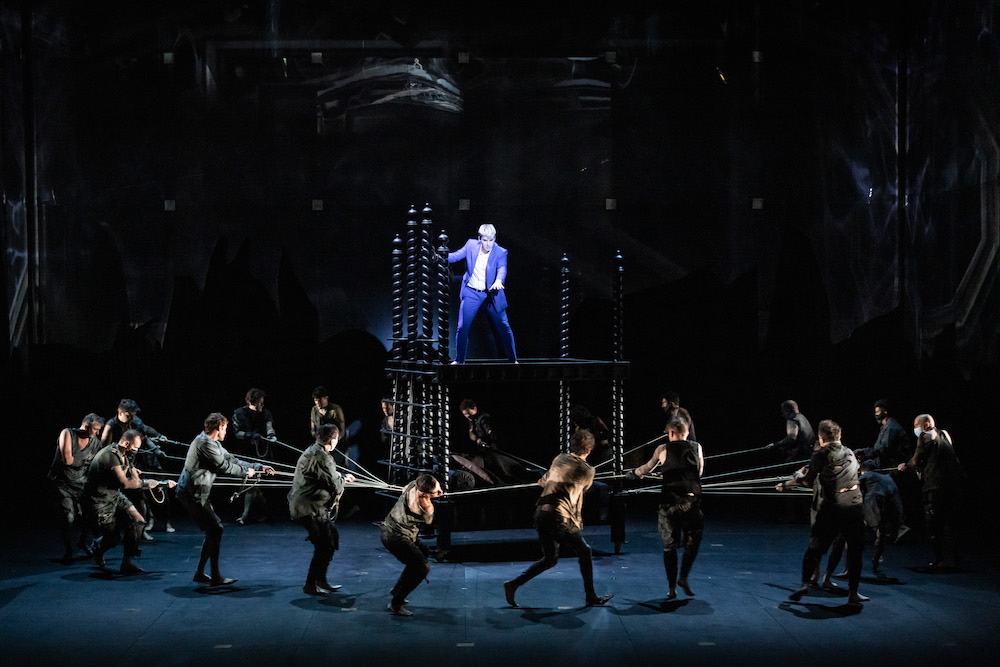 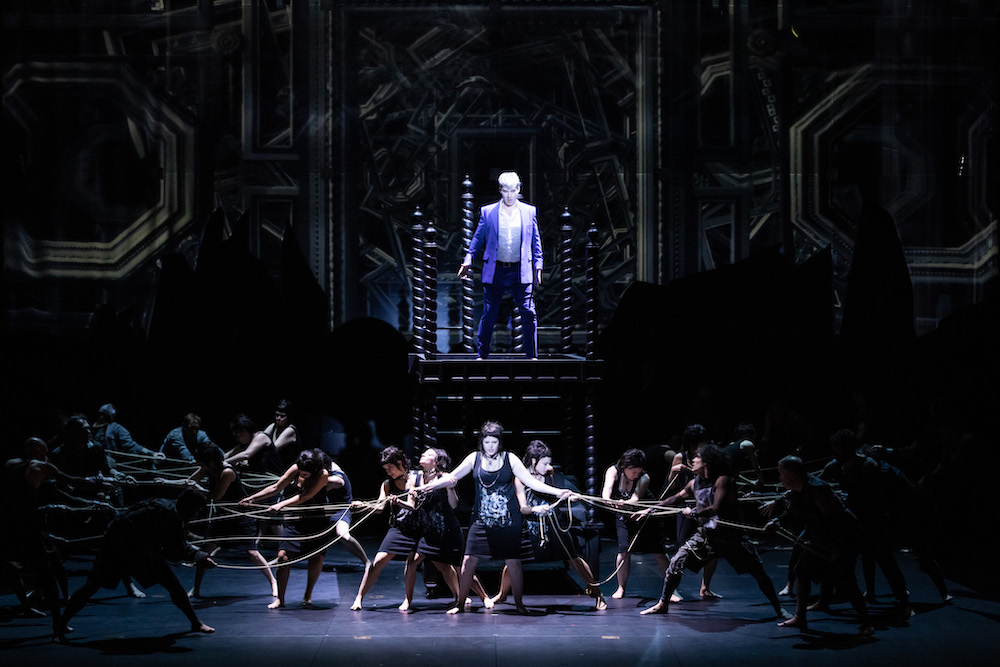 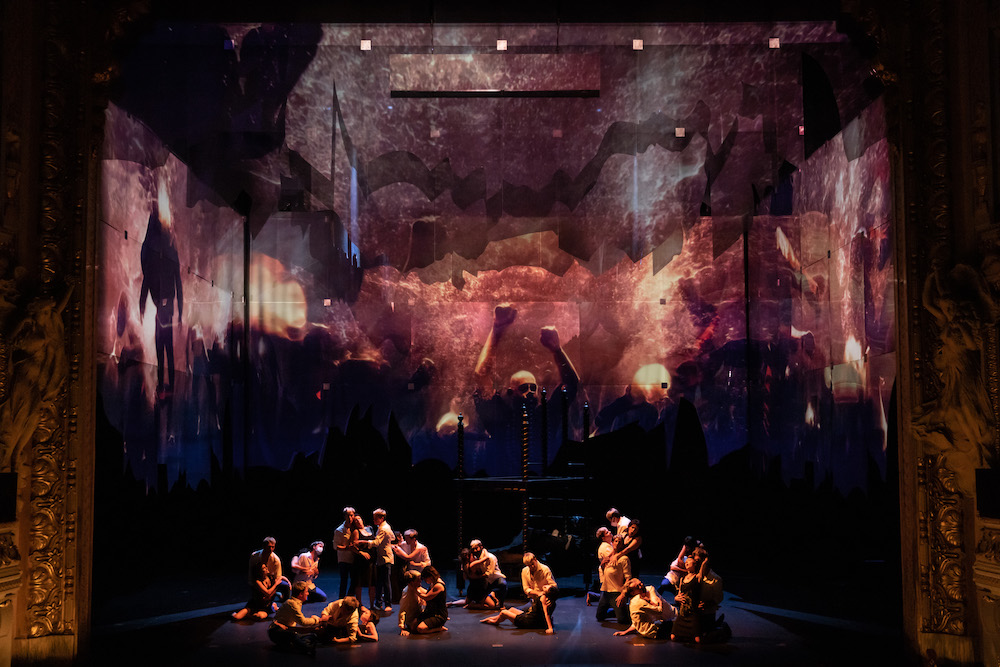 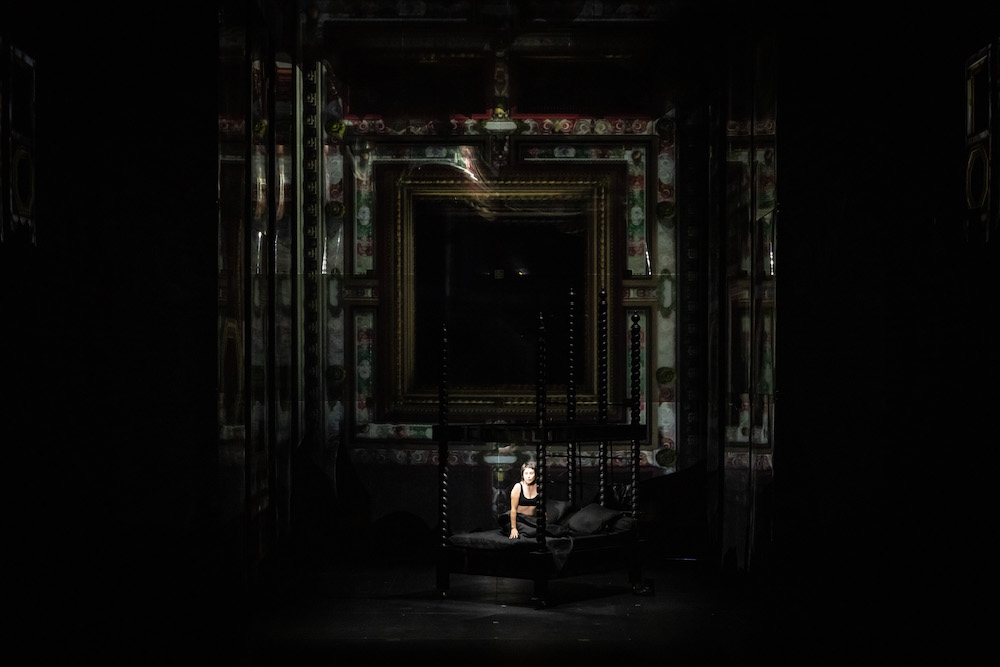 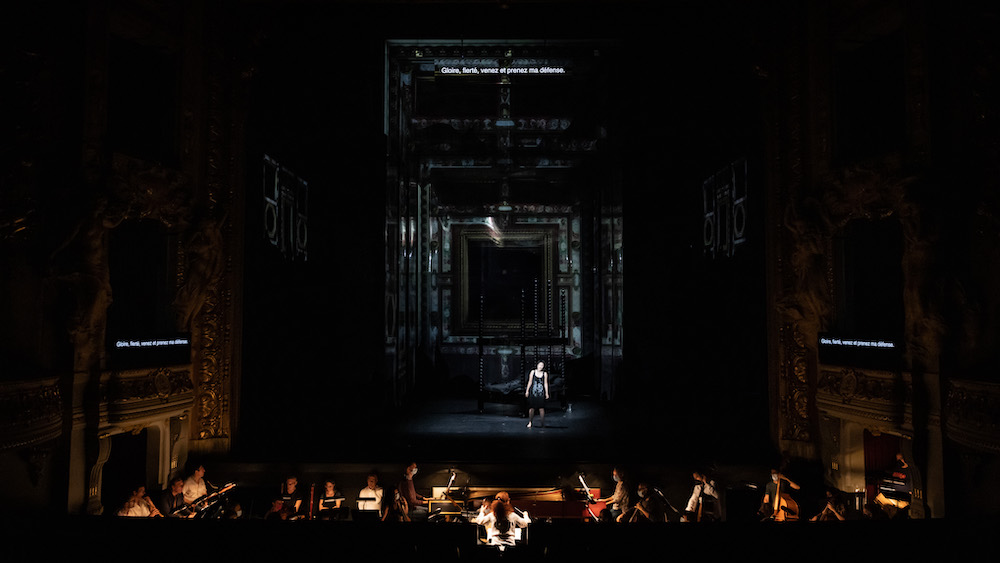 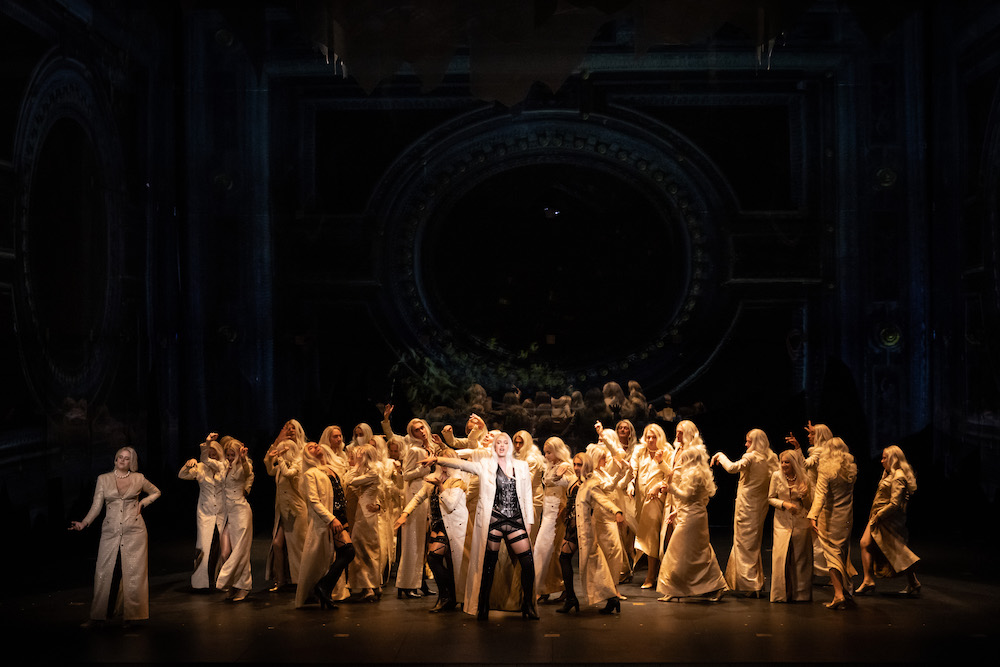 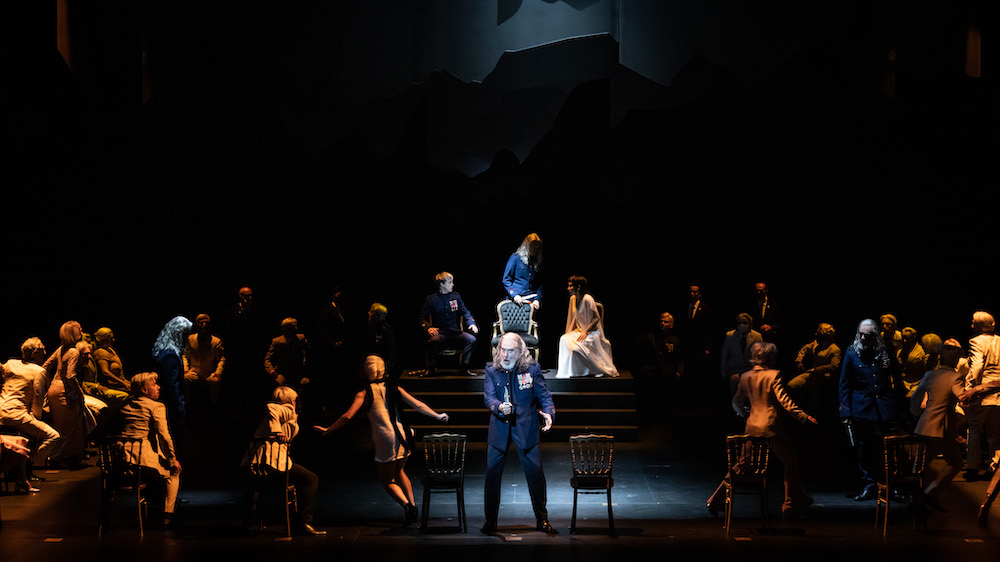 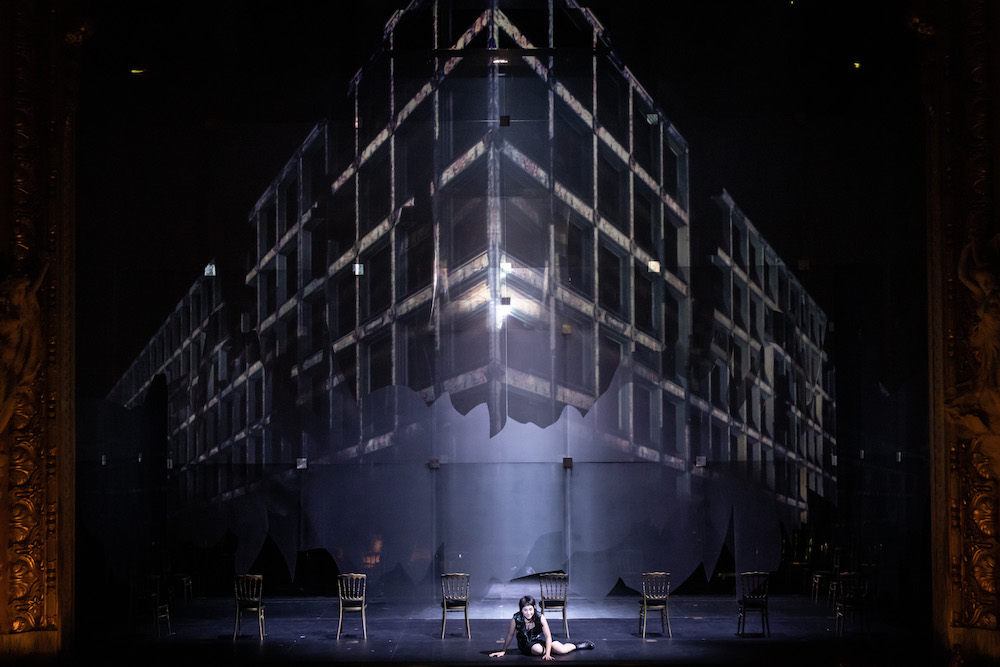