A faithful recording of the soundtrack of the stage production Manes, directed by Pera Tantiña. All the tracks were composed by Big Toxic, except “Dr Visceral”, which was composed by Carlos Padrissa. This is a totally experimental work, mixing styles from drum’n’bass to ambient, passing through a wide range of original recordings from the imagery of Big Toxic. The CD was composed and recorded at Tecla Sala in Hospitalet while the show was being prepared, curiously, inside a security hut in the midst of the theater improvisations. It was mastered at the Doremí studios in Madrid, and the cover is based on an idea by Typerware and Miki Espuma.
MANES C.D.
BFCD La Fura 1996
Compuesto por: Big Toxic, carlos Padrissa

A faithful recording of the soundtrack of the stage production Manes, directed by Pera Tantiña. 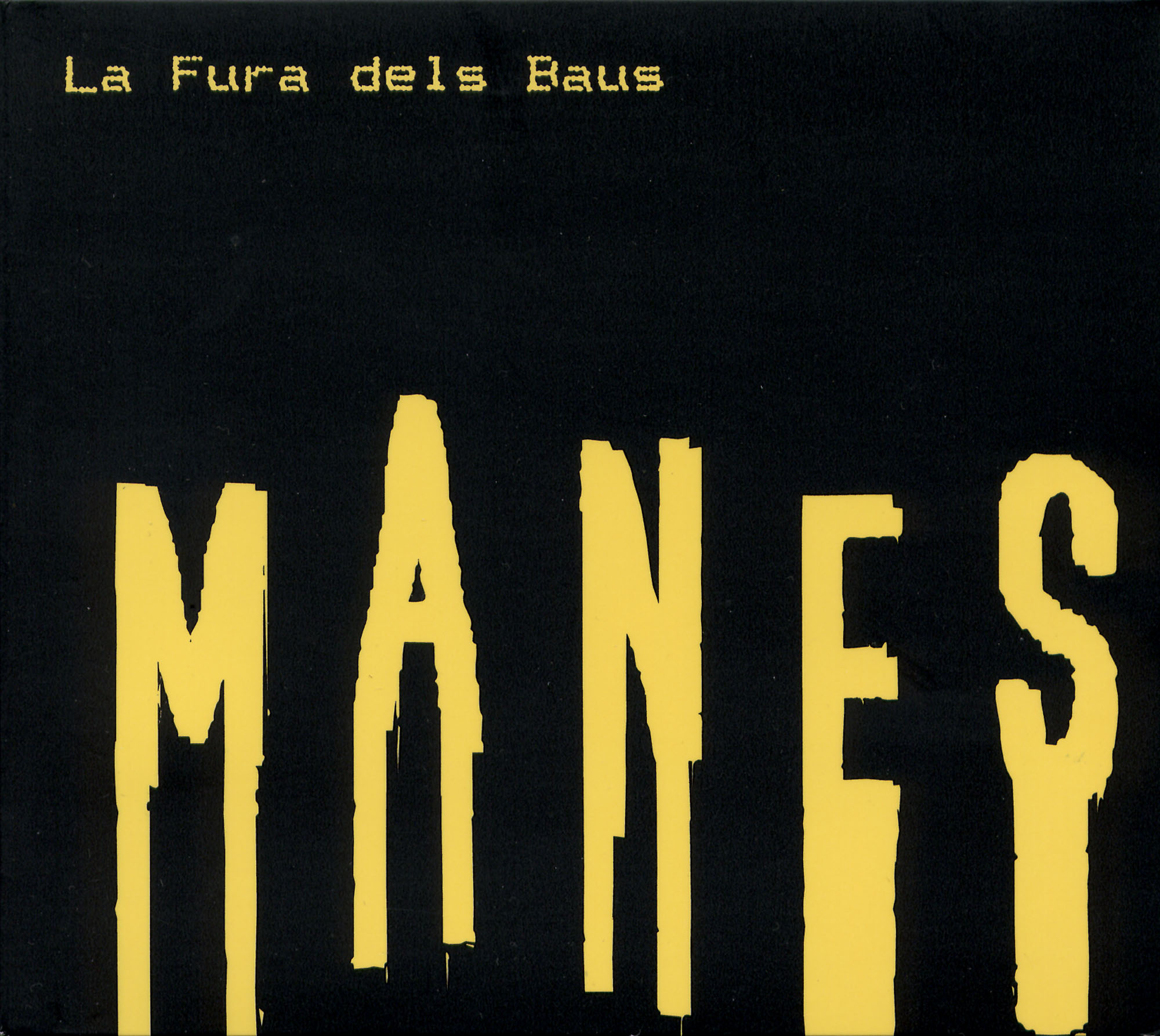