It is a small format video performance designed to be represented in both conventional and unconventional spaces, outdoors or indoors.

The performance is an updated version of “The Soldier’s tale” from Igor Stravinsky. La Fura dels Baus presents an intimate exercise, with surrounding sound and where basic geometric shapes projections (pyramid, sphere, cube) generate various metaphorical meanings related to success or failure. A though about the cascade of stimuli falling over the human being, that question, judge and lead him to victory or fail. If in the original story the soldier sells his soul to the devil in exchange for richness, in this case, the soldier sells his soul in exchange for an absolute success in the social networks and the consumerist society. As in the original work, after a while, the soldier realizes that this change doesn’t fulfil or make him happy and sinks into absolute misery.

One actor, shocking video projections and a fascinating music are the main features of the show. The duration is about 50 minutes. As a technical requirements the performance only needs a video projector, a sound system and lights.

Stravinsky’s music is still the musical axis of the work but Miki Espuma has composed electronic samplers that help to update, enhance and contextualize the work.

A video installation related to success and failure. Free electronic version based on The Soldier’s Tale. Music from Igor Stravinsky. Texts by Charles-Ferdinand Ramuz. 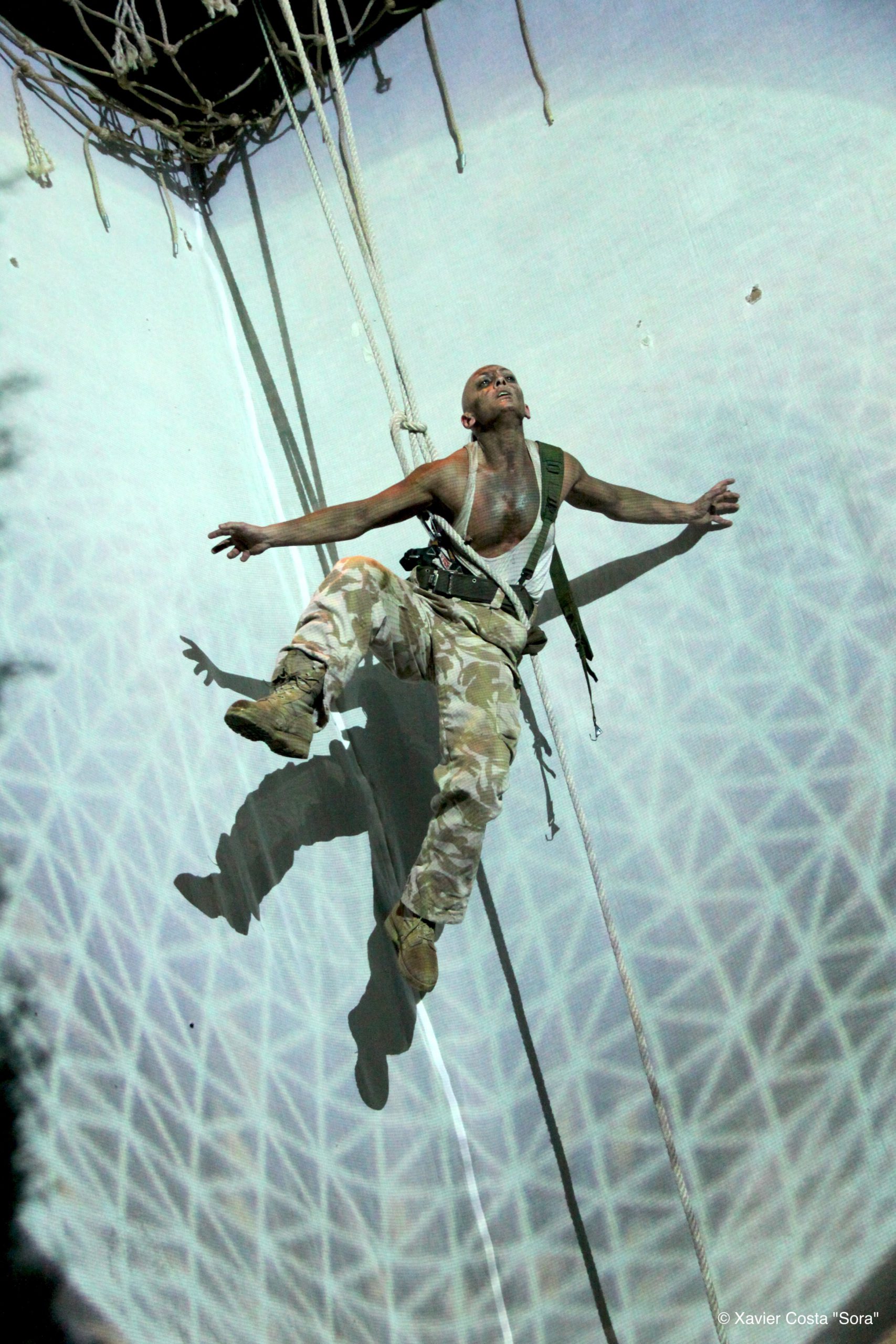 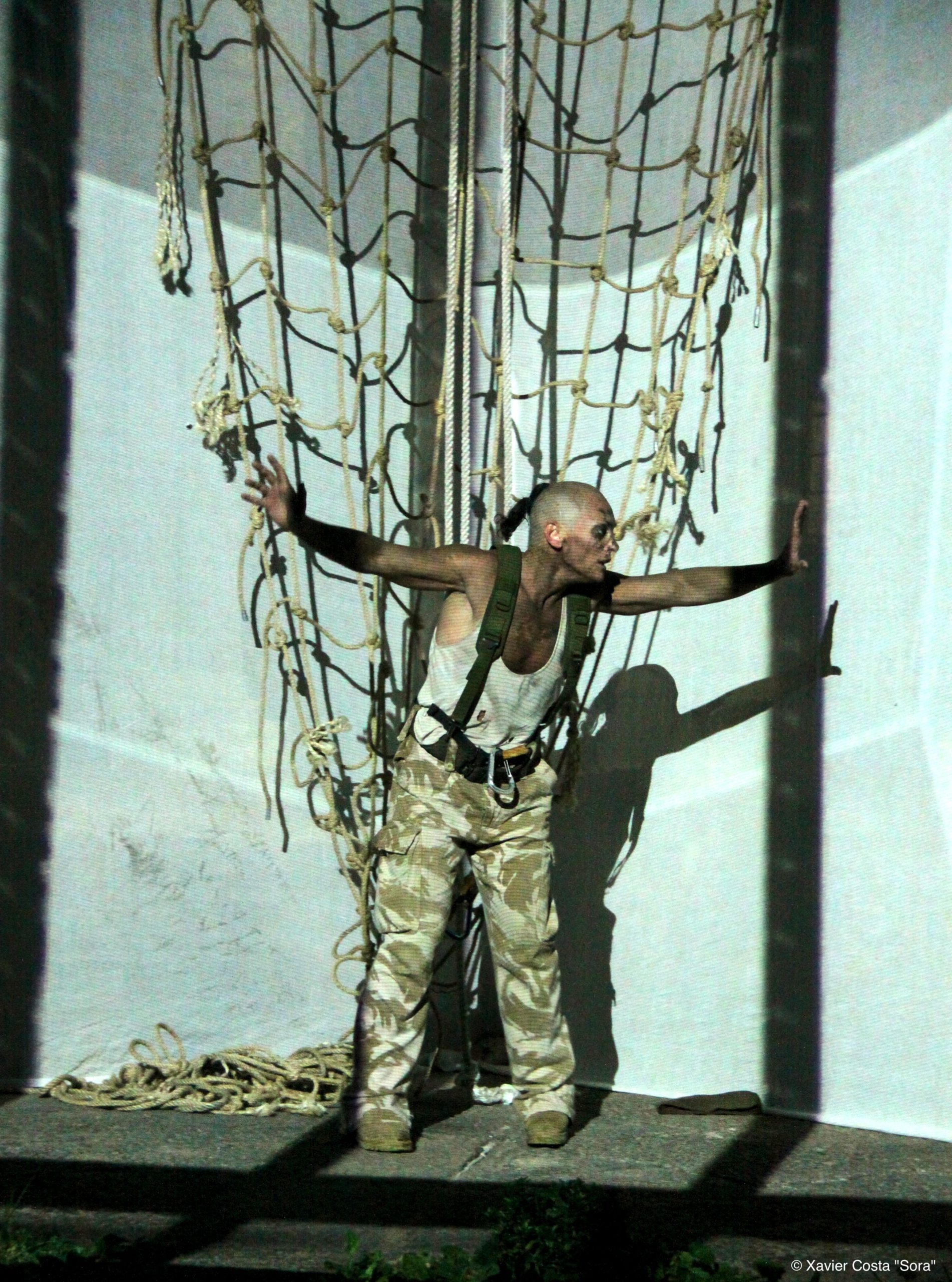 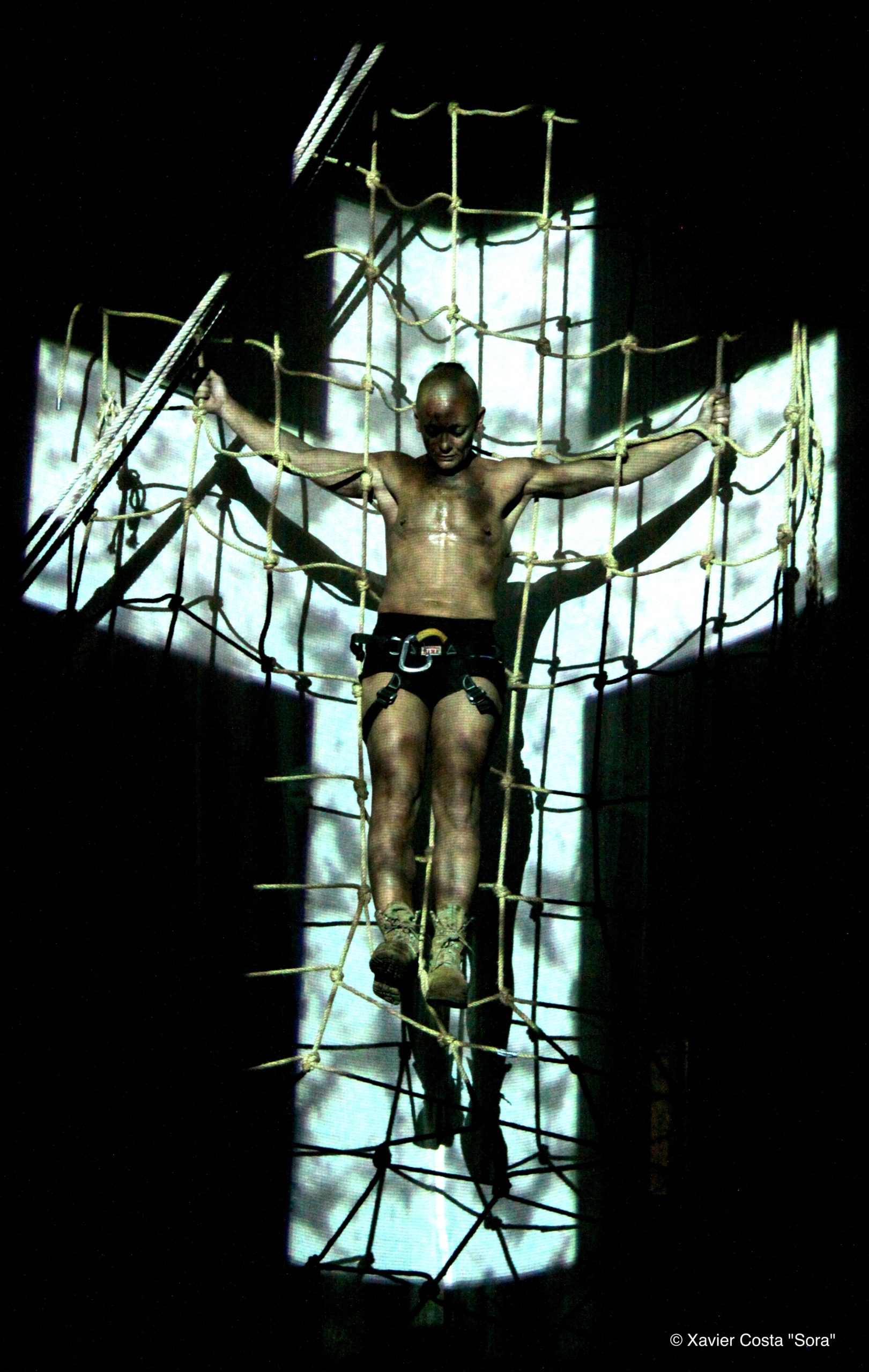